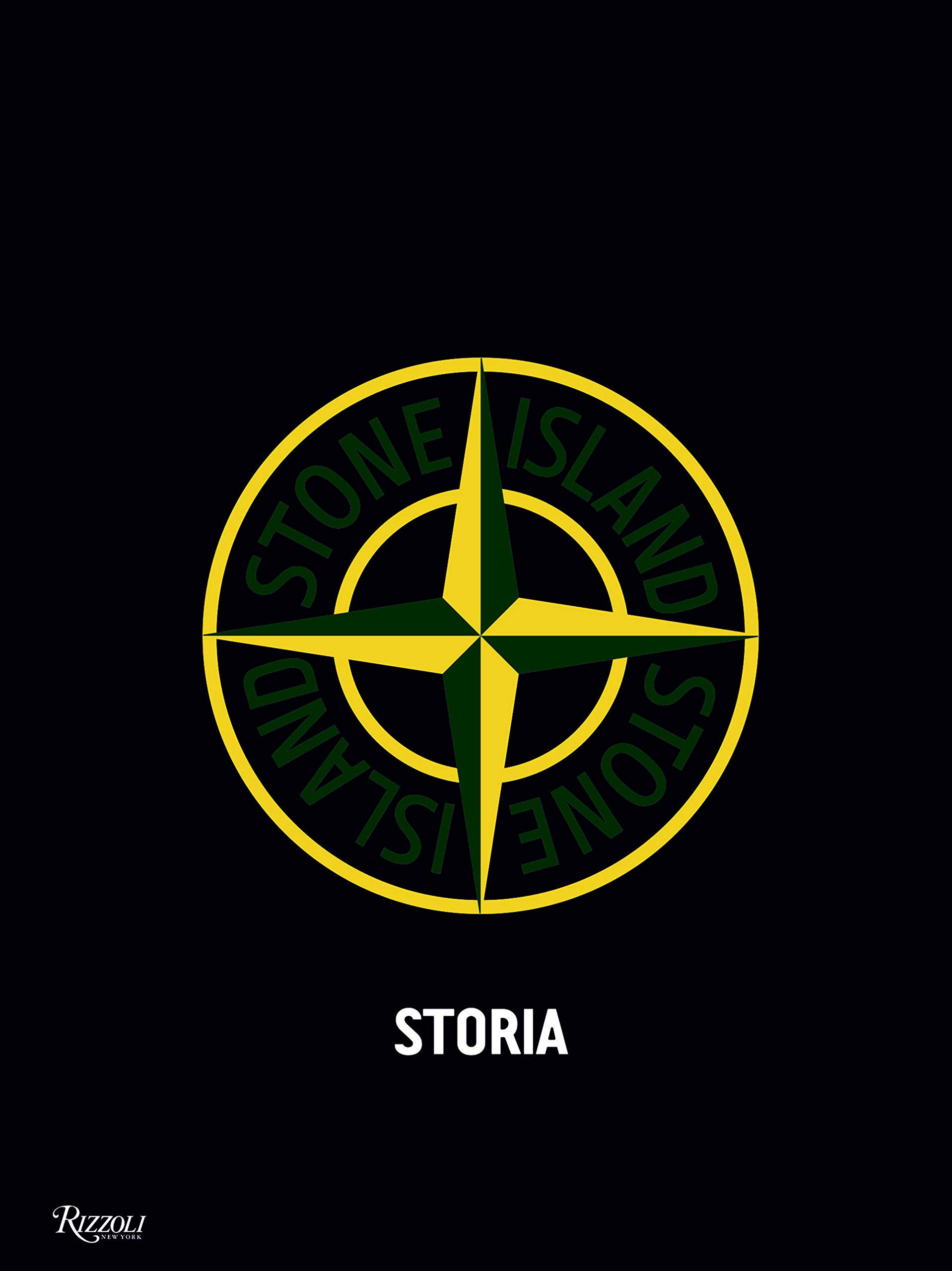 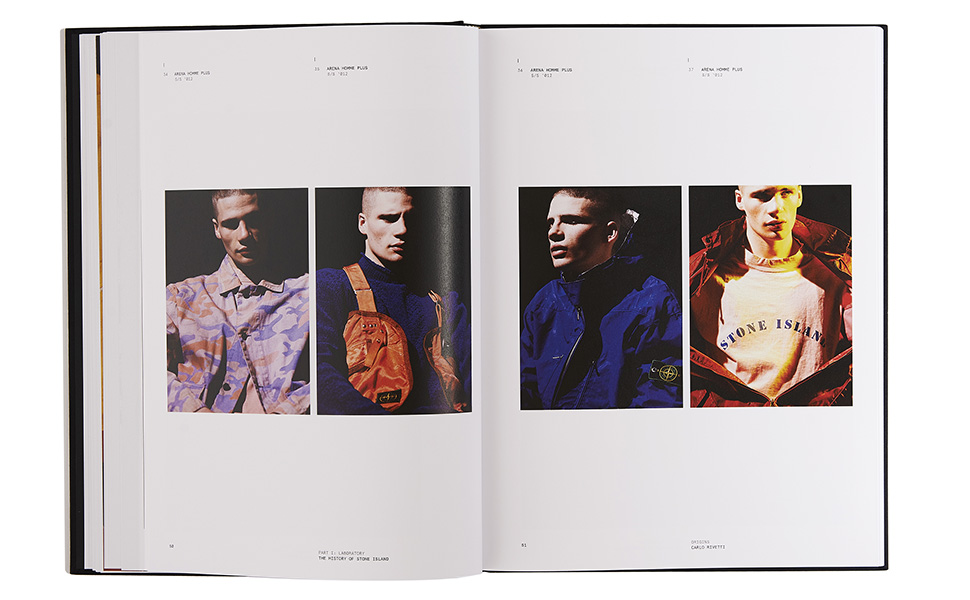 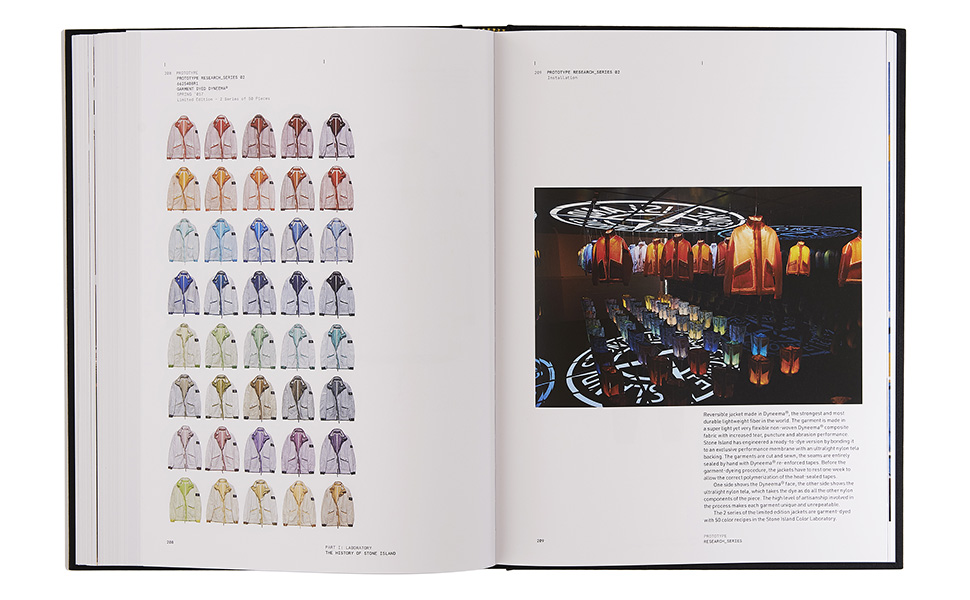 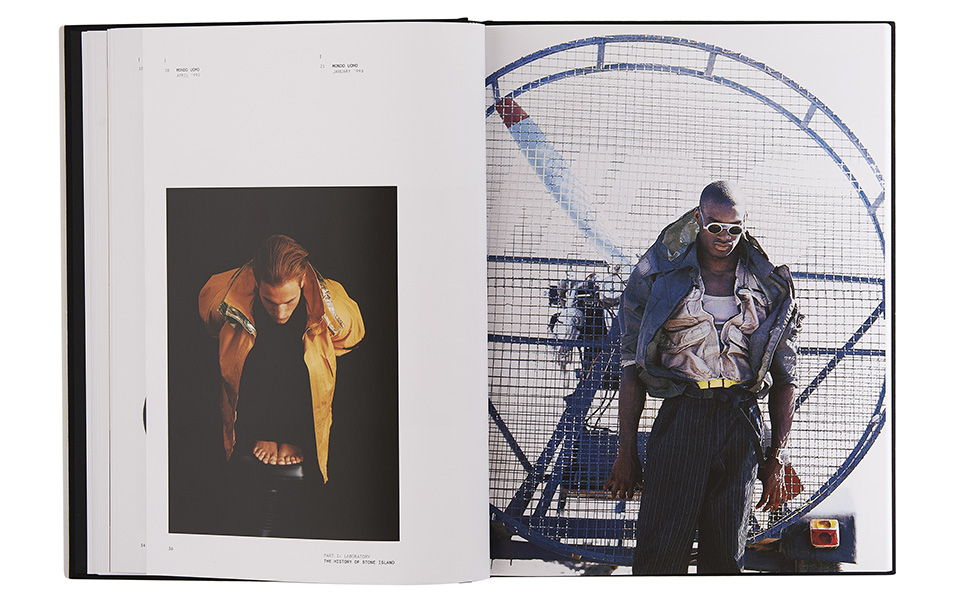 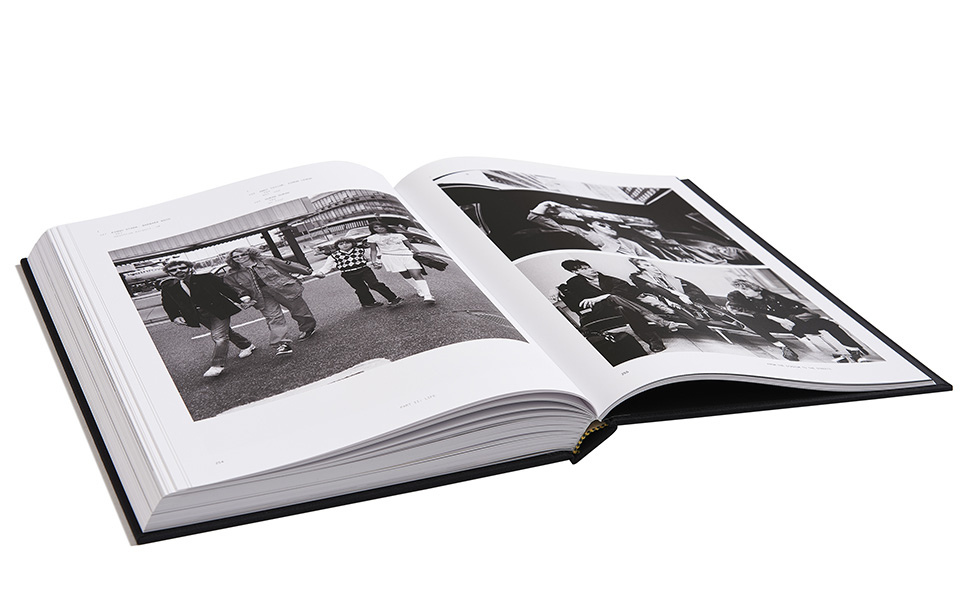 Since its inception in 1982, Stone Island has acquired a worldwide cult following for its cutting edge outerwear. Neither fashion, nor luxury, nor streetwear, Stone Island has combined the elements of all three into a unique mix that has resonated with the Milanese paninari, the British football diehards, and the North American hip-hop fans alike.

In the world where brands latch on to culture, through its almost four-decade existence Stone Island influenced it. The long roster of its celebrity fans includes the Oasis frontman Liam Gallagher, the rappers Drake and Travis Scott, and the football guru Pep Guardiola. But it’s not the celebrity nod that has made Stone Island a cultural cornerstone; it was the brand’s ardent everyday fans who have always appreciated its mix of performance and toughness.

At the center of Stone Island’s success lies its relentless pursuit of excellence in design, and uncompromising spirit of experimentation with fabric treatment and dyeing techniques. This product-oriented stance has secured the brand’s unique place outside of fashion’s hierarchy.

This definitive monograph captures the story of Stone Island, combining its history and ethos into one definitive source. With never-before-seen images and three major texts capturing the brand’s story, it will surely delight the brand’s diehard fans as well as those who are new to the world of Stone Island. With introduction by Carlo Rivetti and foreword by Angelo Flaccavento.