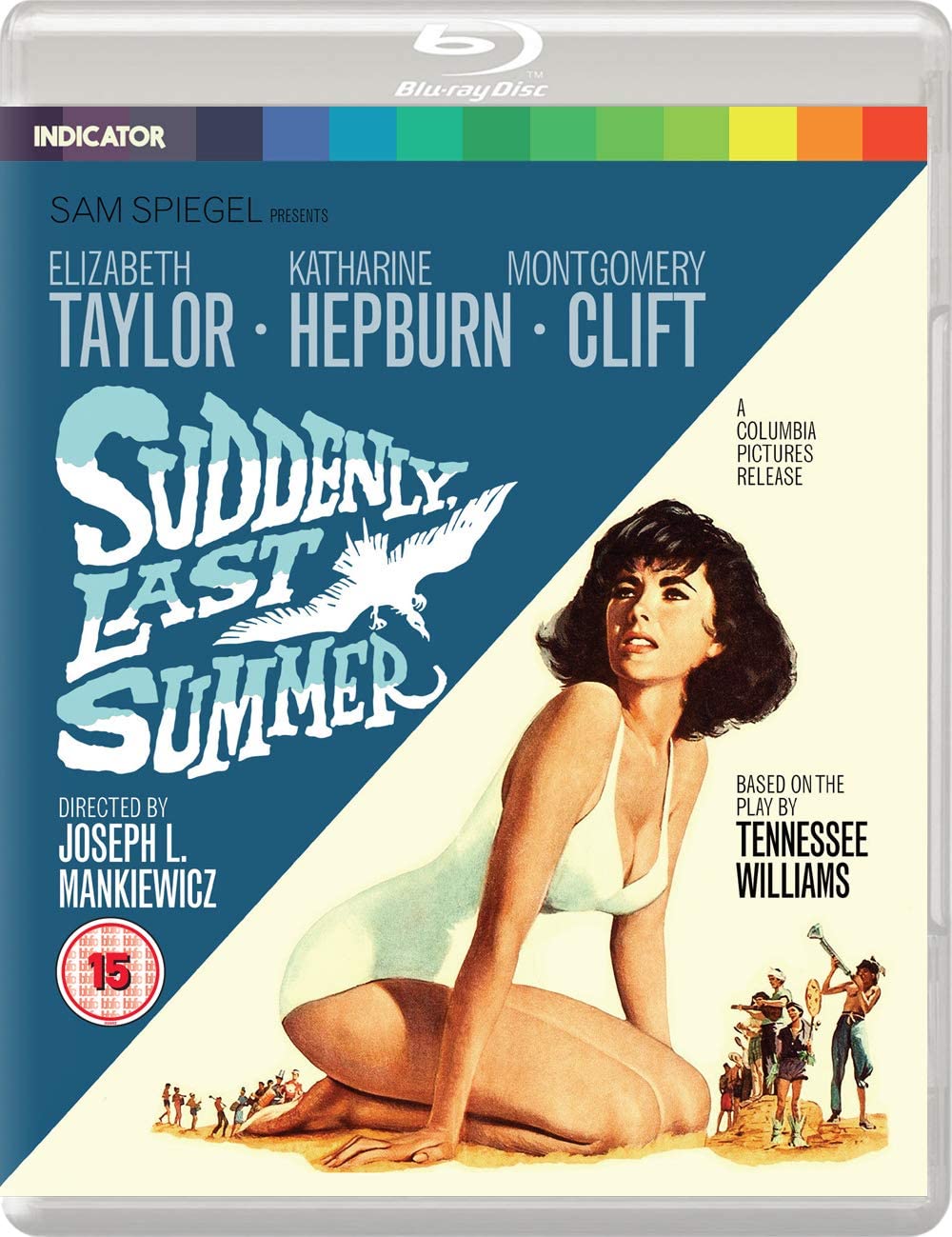 Directed by Joseph L Mankiewicz (Dragonwyck, All About Eve, Cleopatra) from the play by Tennessee Williams (A Streetcar Named Desire, Cat on a Hot Tin Roof) and brilliantly adapted for the screen by Gore Vidal (Ben-Hur, Myra Breckinridge), Suddenly, Last Summer casts three of Hollywood s most iconic talents (Elizabeth Taylor, Katharine Hepburn, Montgomery Clift) in a daring and often delirious mix of lurid drama and Gothic horror. Sensational and wildly controversial at the time of its release, Suddenly, Last Summer now stands as a classic and stills packs a provocative punch.