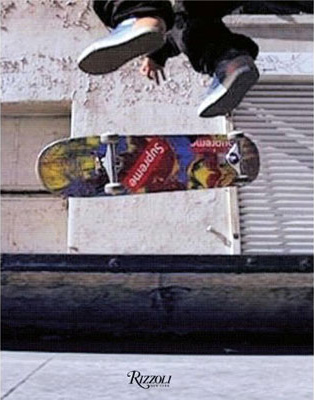 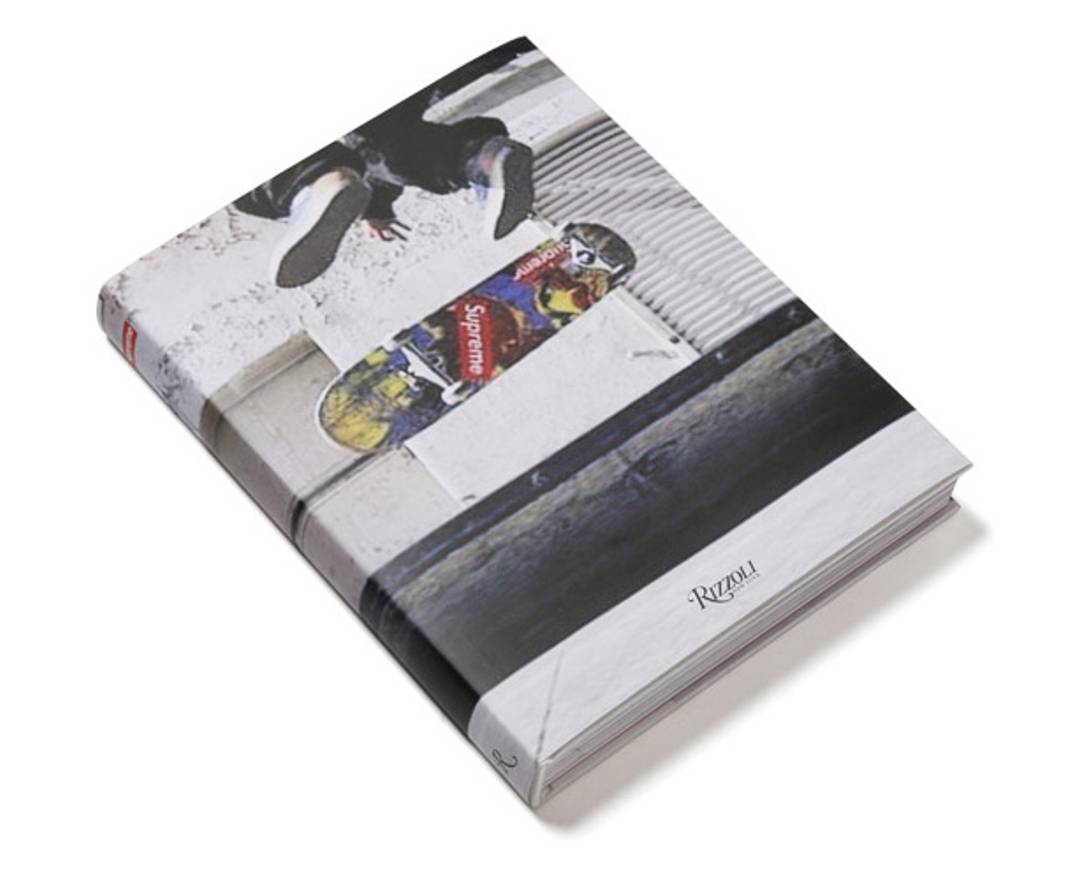 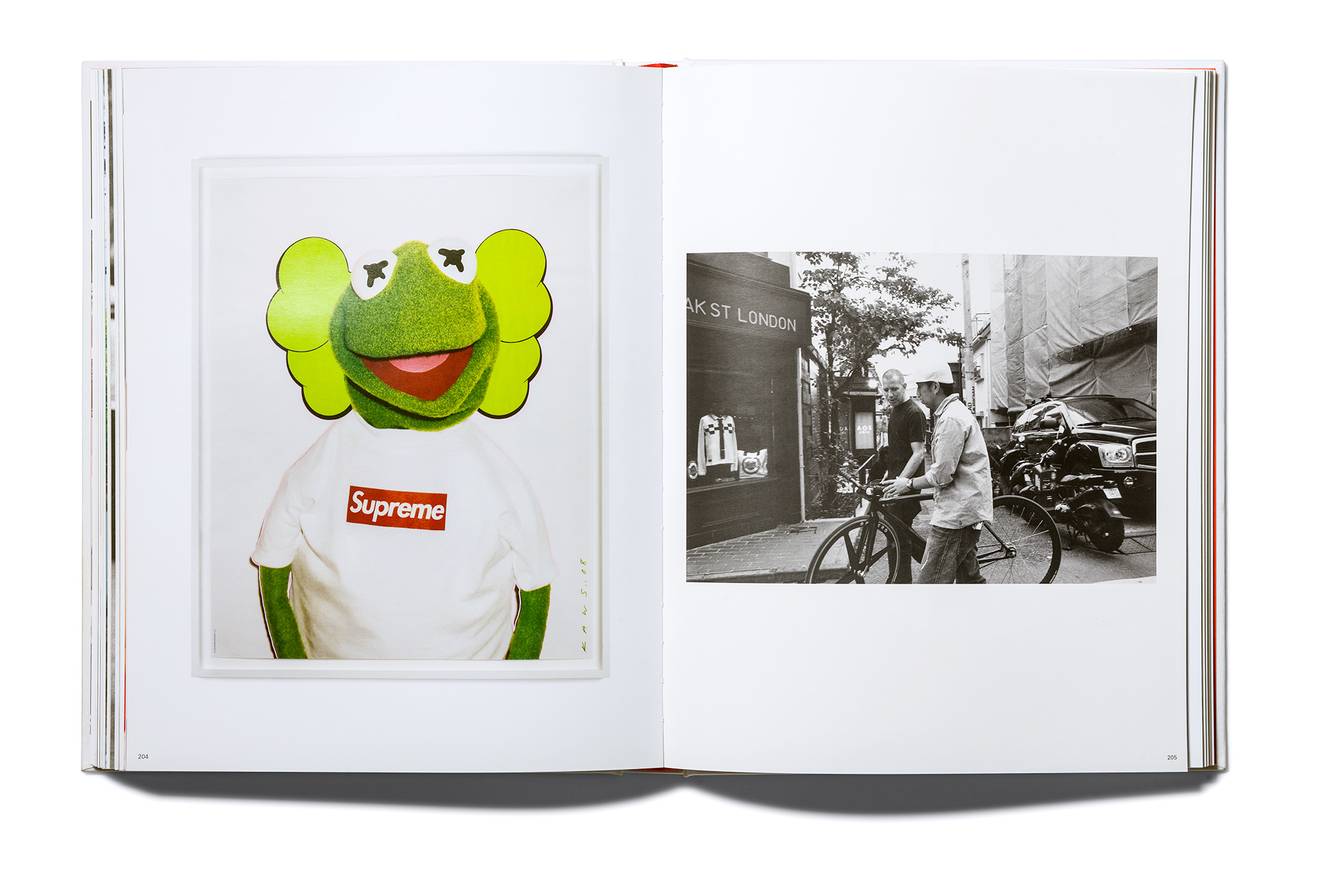 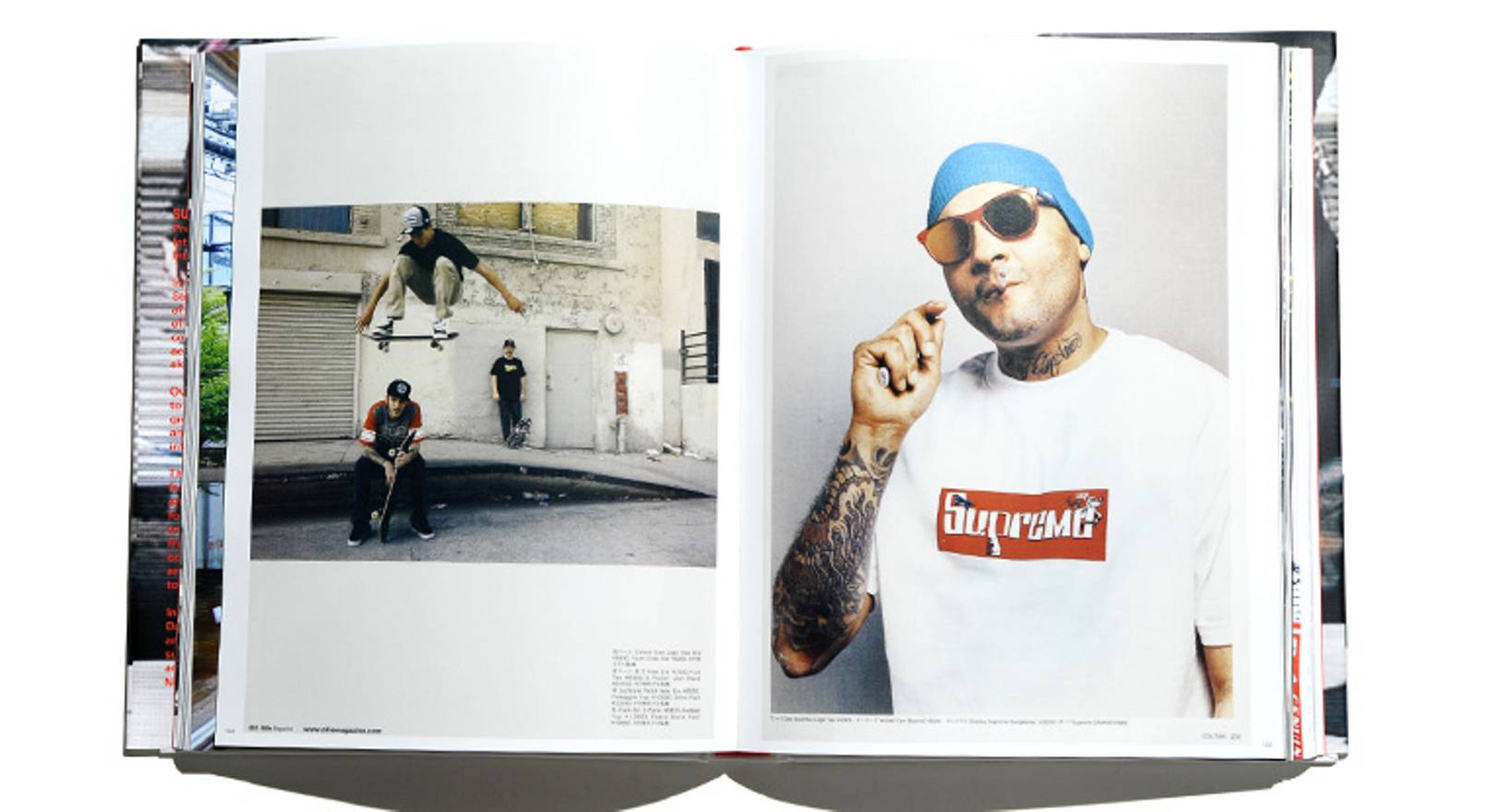 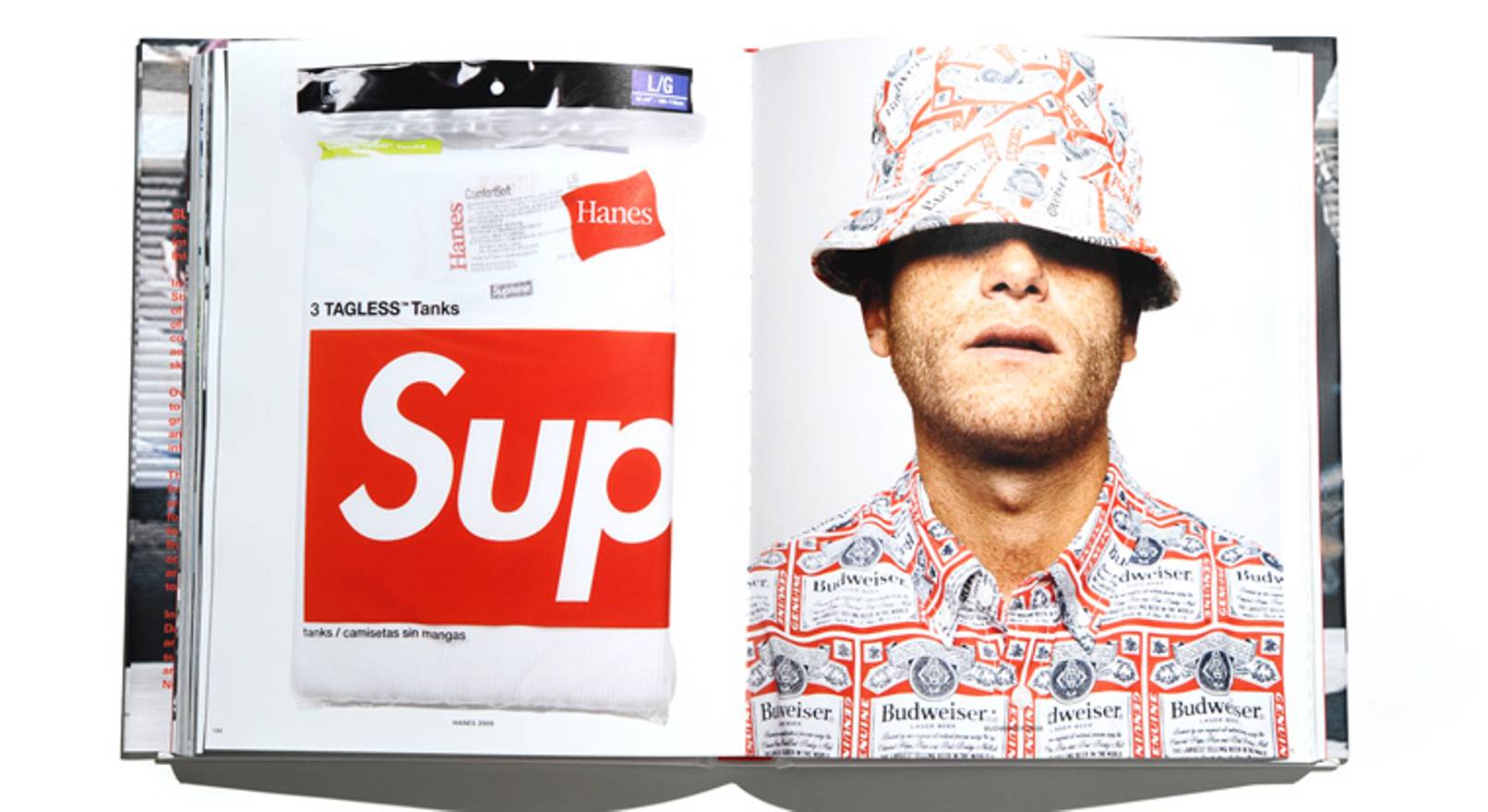 In April 1994, Supreme opened its doors on Lafayette Street in downtown Manhattan and became the home of New York City skate culture. Challenging the dominance of the established Wes Coast skater scene and the new conservatism of 1990s New York, Supreme defined the aesthetic of an era of rebellious cool that reached from skaters to fashionistas and hip hop heads.

Over the last sixteen years, the brand has stayed true to its roots while collaborating with some of the most groundbreaking artists and designers of its generation, and with stores in Los Angeles and Japan has become an international icon of independent counter-cultural style.

This definitive monograph – with written contributions from contrasting arbiters of style, Aaron Bondaroff and Glenn O’Brien, and including an interview between founder James Jebbia and the artist KAWS – brings together the disparate elements of the brand’s output, from legendary advertising campaigns to especially commissioned skateboard designs, photographs, and artworks, and a comprehensive index of their products to date.

Including collaborations with Jeff Koons, Richard Prince, Damien Hirst, Public Enemy, Lou Reed, and Futura 2000 among many others, this richly illustrated book is a survey of sixteen years of contemporary street fashion and culture reflected in the pioneering work of one of New York’s most influential independent labels.