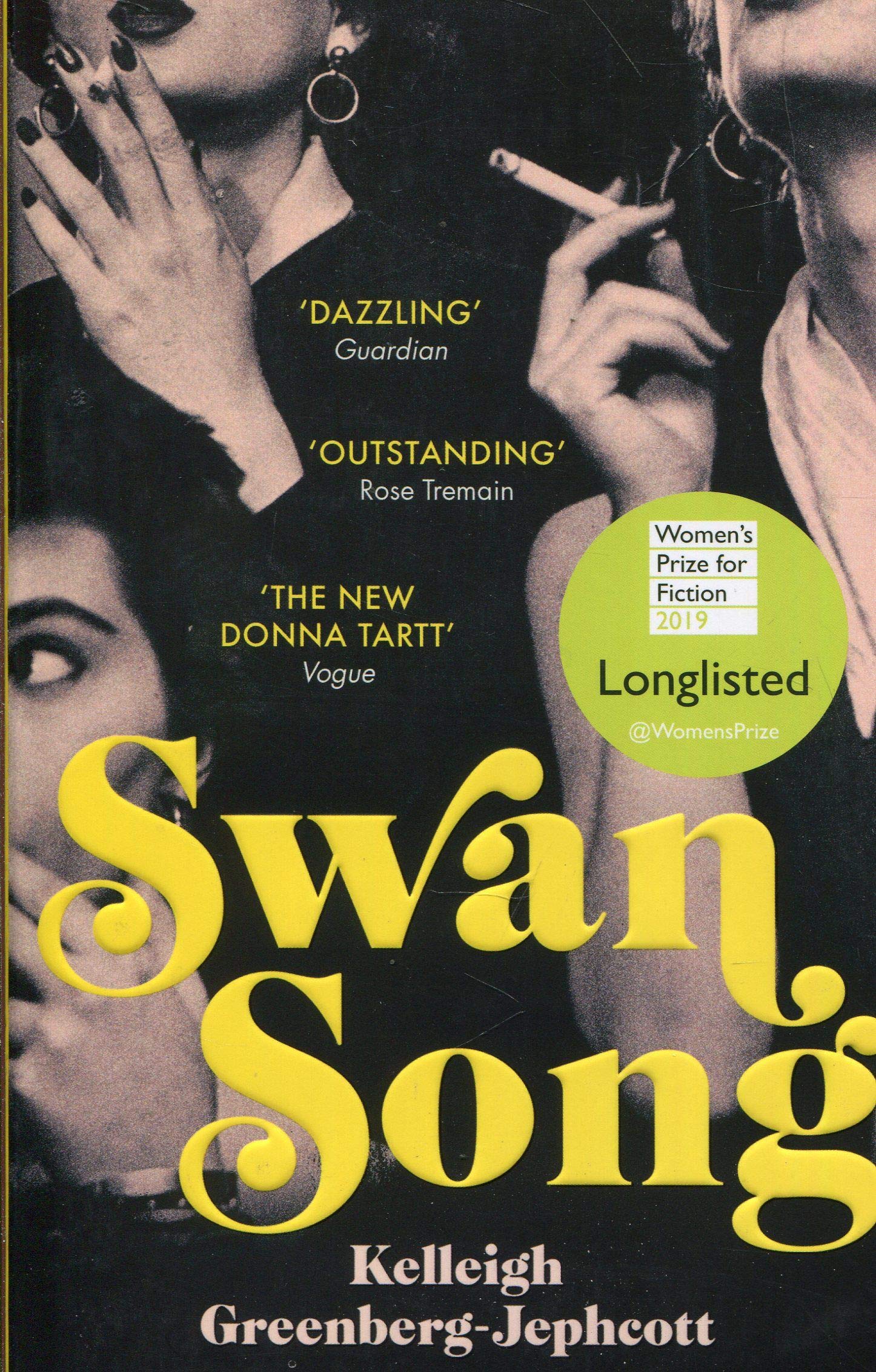 Over countless martini-soaked Manhattan lunches, they shared their deepest secrets and greatest fears. On exclusive yachts sailing the Mediterranean, on private jets streaming towards Jamaica, on Yucatán beaches in secluded bays, they gossiped about sex, power, money, love and fame. They never imagined he would betray them so absolutely.

In the autumn of 1975, after two decades of intimate friendships, Truman Capote detonated a literary grenade, forever rupturing the elite circle he’d worked so hard to infiltrate. Why did he do it, knowing what he stood to lose? Was it to punish them? To make them pay for their manners, money and celebrated names? Or did he simply refuse to believe that they could ever stop loving him? Whatever the motive, one thing remains indisputable: nine years after achieving wild success with In Cold Blood, Capote committed an act of professional and social suicide with his most lethal of weapons . . . Words.

A dazzling debut about the line between gossip and slander, self-creation and self-preservation, Swan Song is the tragic story of the literary icon of his age and the beautiful, wealthy, vulnerable women he called his Swans.