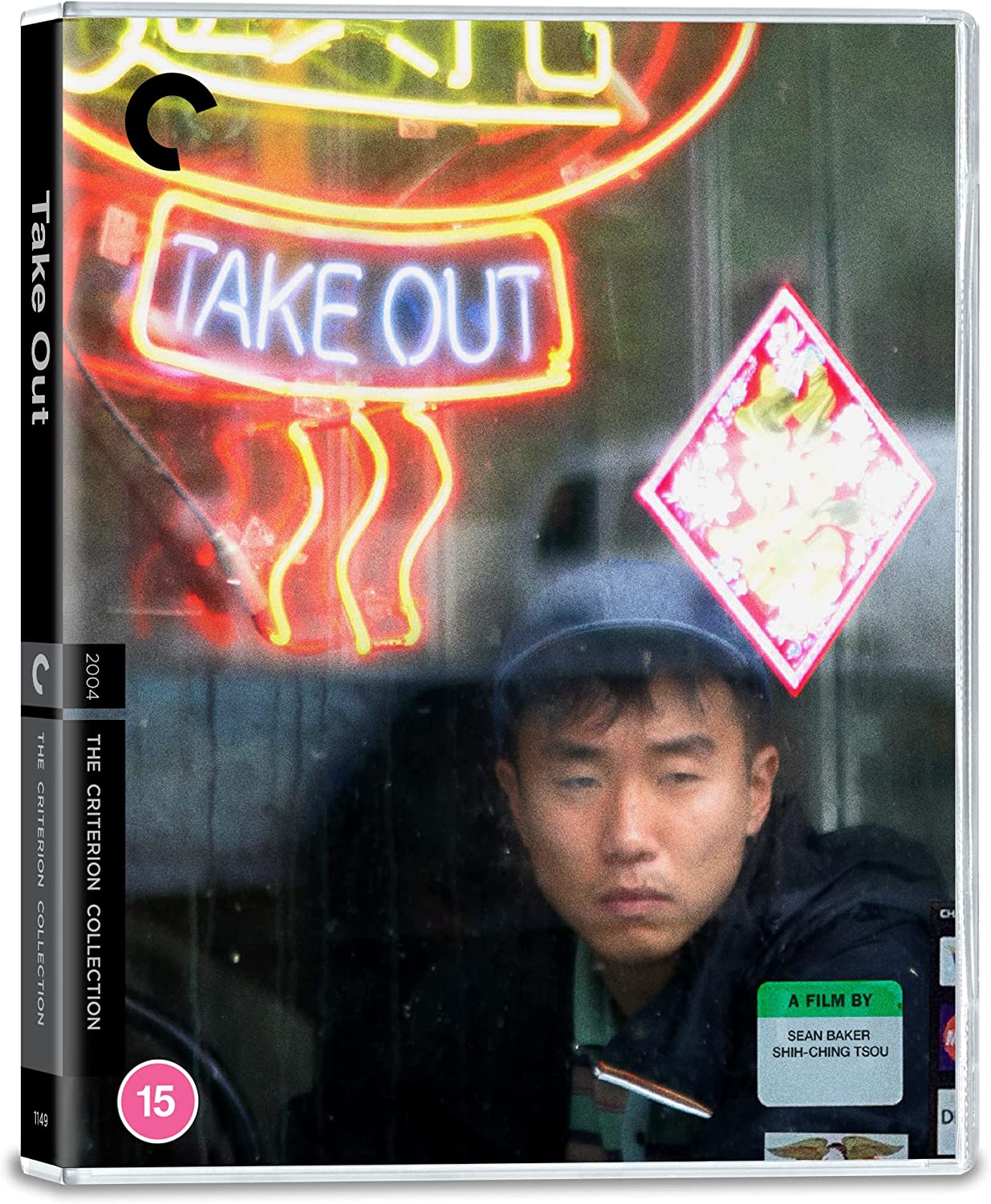 Sean Baker and Shih-Ching Tsou’s raw, vérité portrait of a day in the life of an undocumented delivery worker struggling to survive in New York City.

The American dream has rarely seemed so far away as in the raw, vérité Take Out, by Sean Baker and Shih-Ching Tsou, an immersion in the life of an undocumented Chinese immigrant struggling to get by on the margins of post-9/11 New York City. Facing violent retaliation from a loan shark, restaurant deliveryman Ming Ding (Charles Jang) has until nightfall to pay back the money he owes, and he encounters both crushing setbacks and moments of unexpected humanity as he races against time to earn enough in tips over the course of a frantic day.

From this simple setup, Baker and Tsou fashion a kind of neorealist survival thriller of the everyday, shedding compassionate light on the too often overlooked lives and labor that keep New York running.