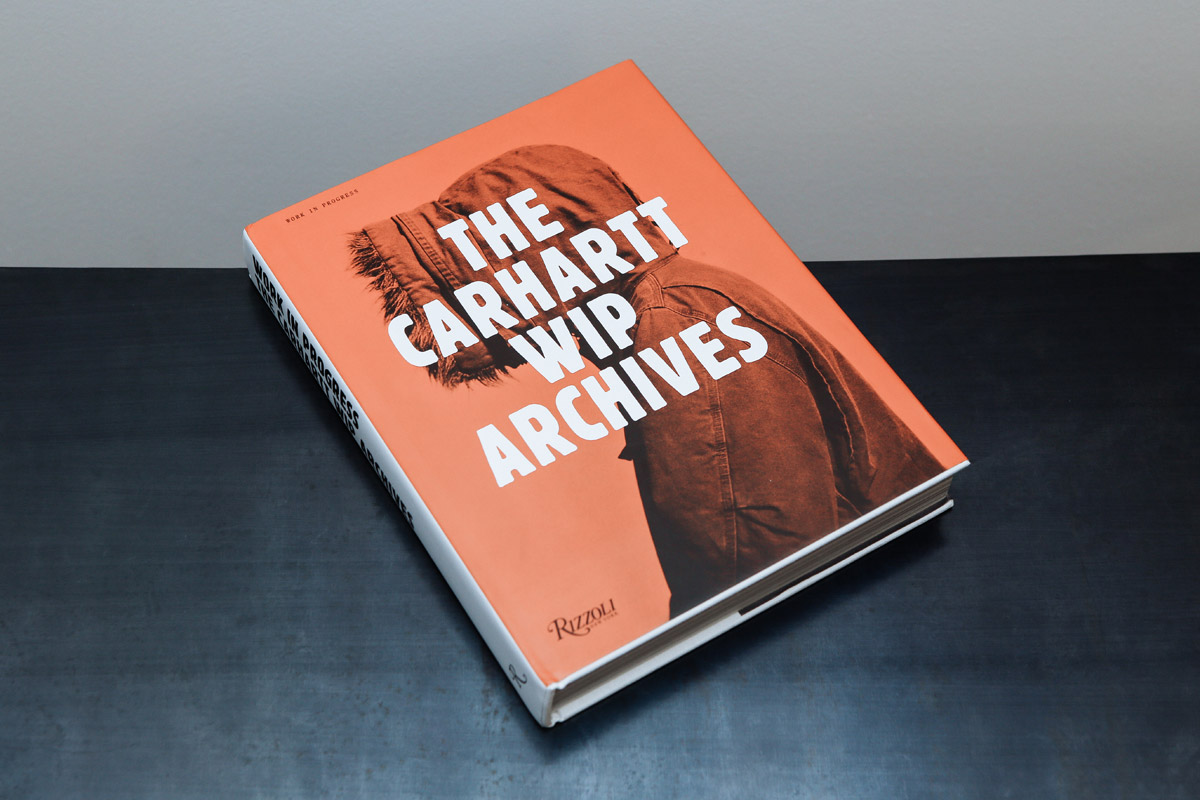 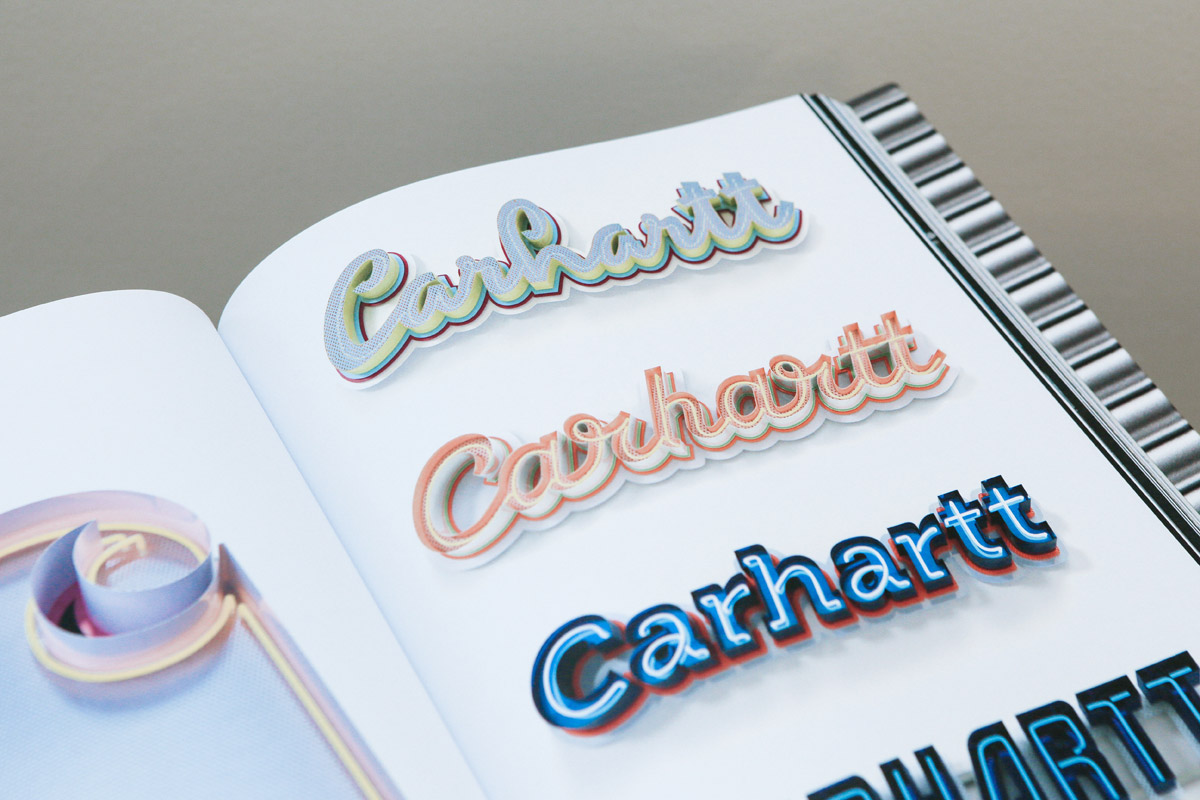 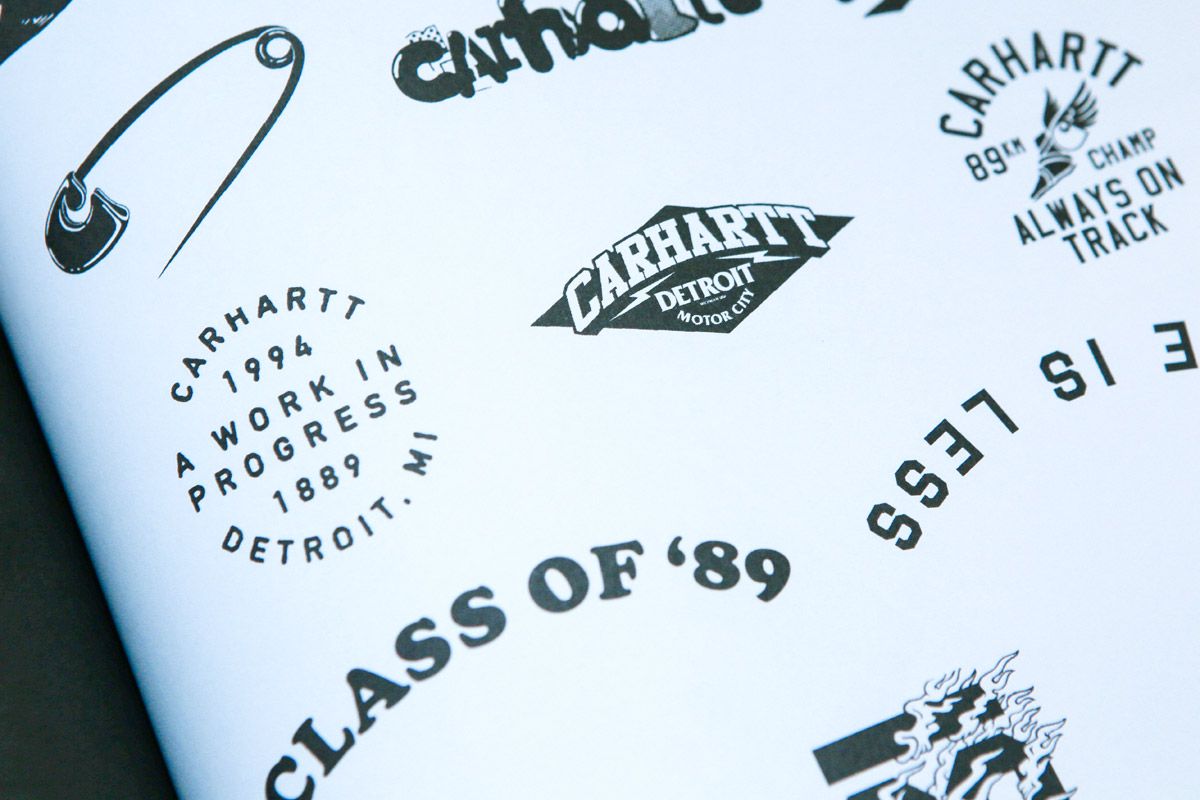 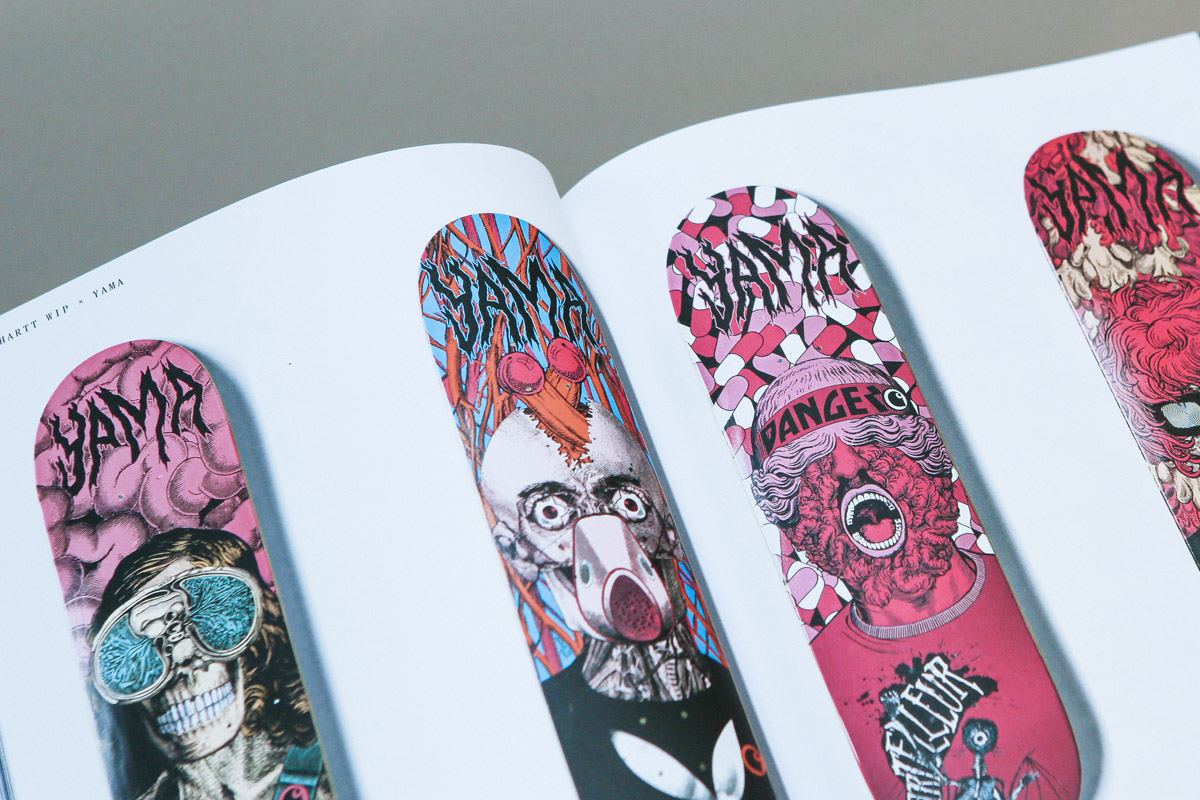 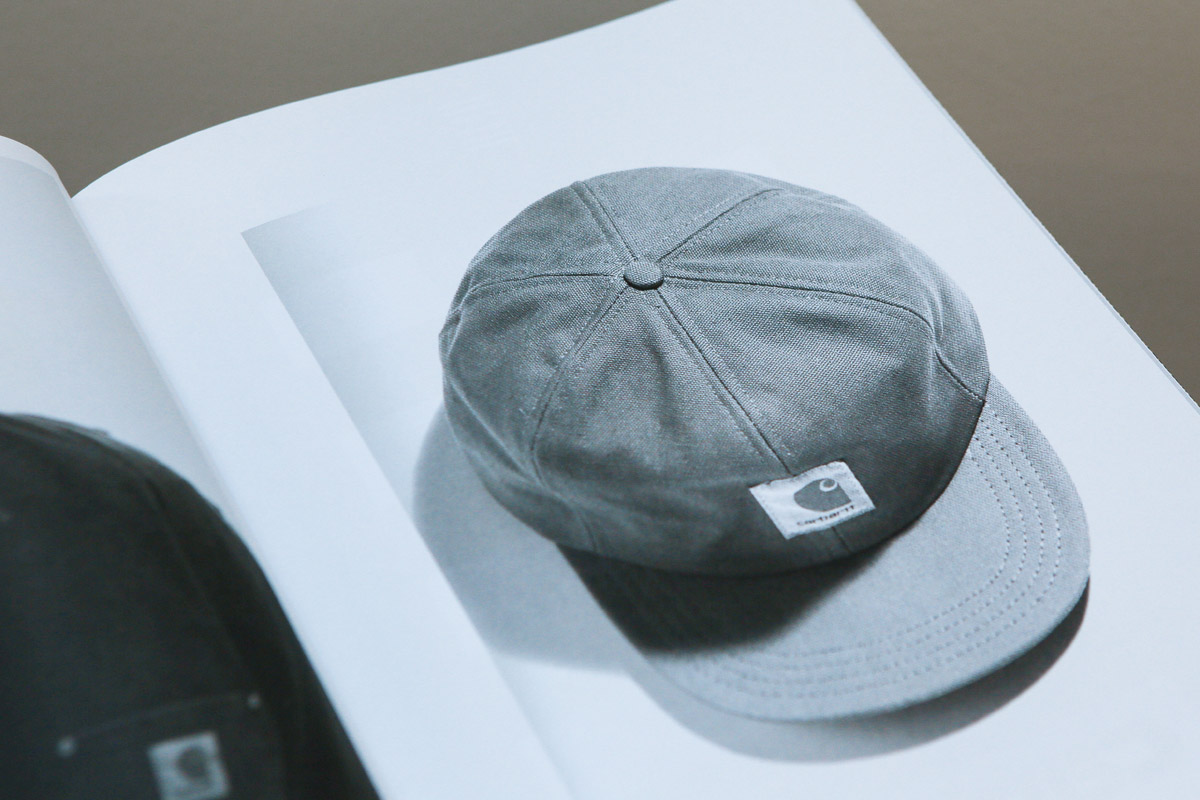 The first extensive look into the iconic Carhartt Work in Progress label, from its origins in Detroit to its current existence as one of the powerhouses of contemporary apparel. From the streets of Detroit to cities the world over, Carhartts outerwear has become iconic of both work and play since Hamilton Carhartt developed his first pair of overalls for railroad engineers in 1889.

Proudly sporting a union-made label, Carhartts straightforward, rugged clothing and working-class origins appealed as an authentic expression of style. Carhartt Work in Progress (WIP), which began twenty-five years ago as a fledgling European line, reinvented these roots to draw a new trendsetting audience across the globe. Carhartt WIP updated the original cuts of workwear to create slimmer styles that have since become cult classics.

From the U.S. hip-hop crews of the 1980s to the European skate scene, Carhartt WIP became a sure signifier of street style. With collaborations with A.P.C., UDG, and Hiroshi Fujiwara/Fragment, and a network of nearly seventy Work in Progress flagship stores in the worlds most stylish shopping districtsfrom New Yorks SoHo to Londons East End, Pariss Marais, and Tokyos Harajukuthe brand has become one of the most influential lifestyle brands in Europe.

From the Carhartt archives in Detroit and Dearborn, Michigan, to their studios in Europe, this book provides access to never-before-seen photography of Carhartt’s designs to trace not only the development of a fashion label, but also of youth culture itself.

Grotesk is a graphic designer from New York via Switzerland. Mos Def is an American actor and hip-hop artist. Mathieu Kassovitz is a French actor and director of the cult classic La Haine. Gary Warnett is a fashion and culture writer.