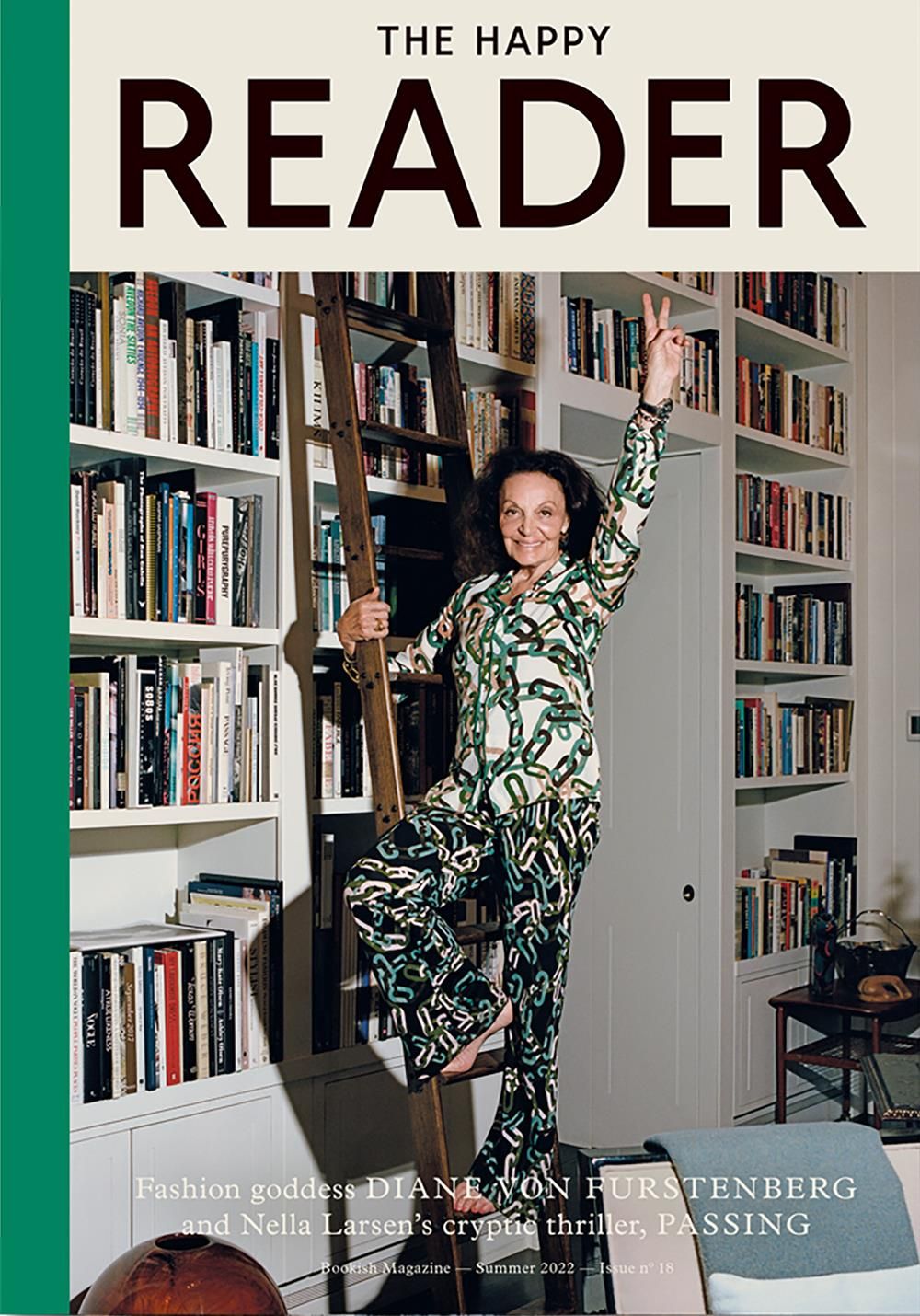 For avid readers and the uninitiated alike, The Happy Reader is a magazine-shaped book club to inspire and entertain.

A collaboration between Penguin Classics and Fantastic Man, the concept is simple: the first half is a long-form interview with a notable book fanatic and the second half explores one classic Book of the Season from an array of surprising and invigorating angles.

The Book of the Season, Nella Larsen’s novel PASSING, prompts stories on race, code-switching and the whirlwind of Harlem in the 1920s. This novel about race caused a major stir in 1929, only to then be forgotten and for its author to effectively vanish. It’s now recognised as one of the greatest books of the Harlem Renaissance.