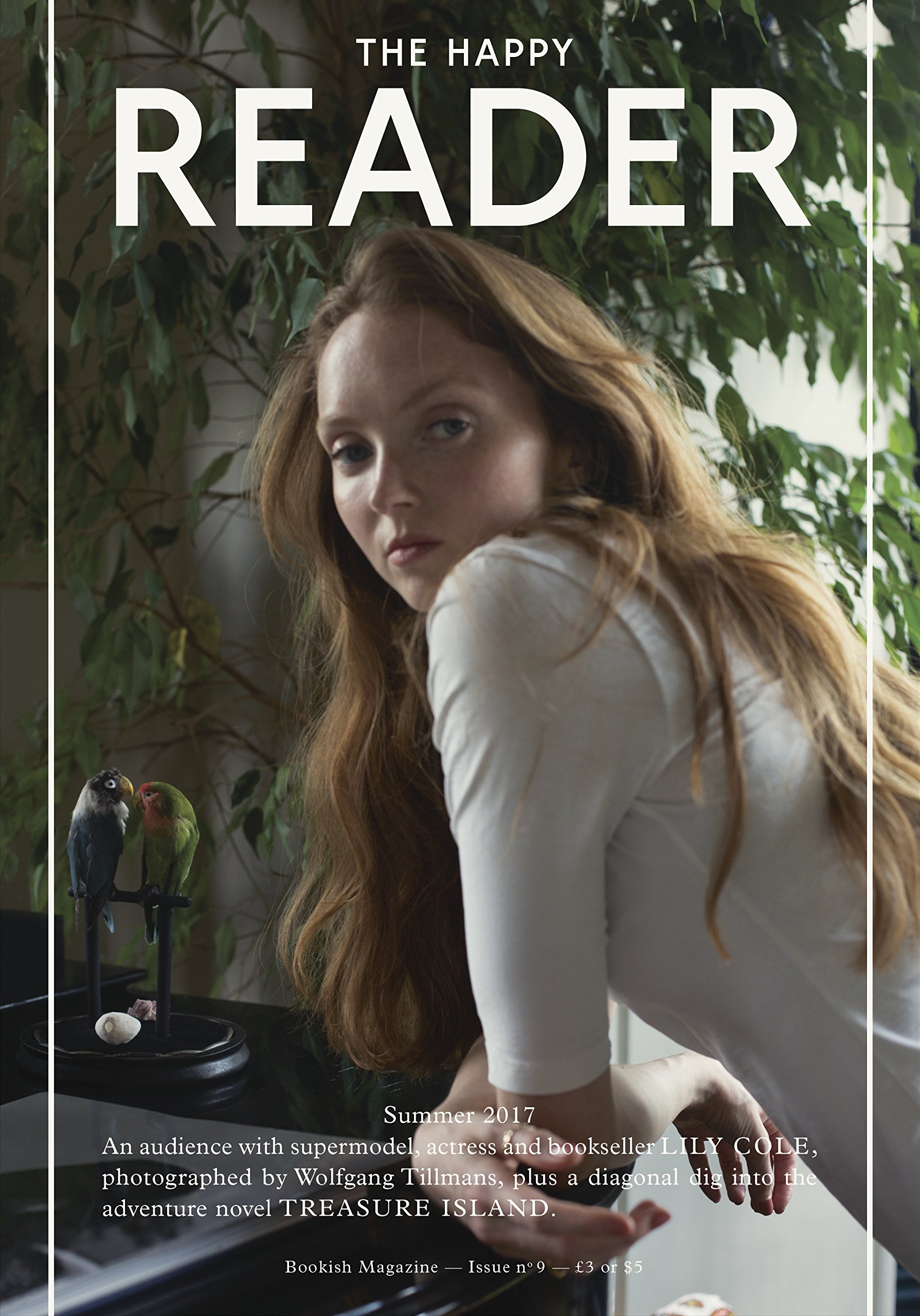 The Happy Reader is a new magazine published by Penguin Classics in collaboration with the creators of the award-winning Fantastic Man. For avid readers and the uninitiated alike, it is a chance to reengage with classic literature and to stay inspired and entertained.

The concept of the magazine is excitingly simple: the first half is a long-form interview with a notable book fanatic and the second half explores one Penguin Classics title from an array of surprising and invigorating angles, through fashion, art, lifestyle, history, film and more.

The Happy Reader never patronizes, nor does it seek to baffle its audience with literary name-dropping or pedantry, wearing its bookish curiosity with a playful lightness of touch, delighting in the potential for whimsy and humour.

The magazine is centred on the concept of ‘precious print’, as embodied by Penguin Classics and Fantastic Man. It explores the myriad advantages of the printed word and image: beautiful typography, high dwell time, the matte charm of ink on paper, the calming luxury of being ‘offline’. The magazine is a design object in and of itself.

In this issue:
Wow, it’s LILY COLE. A model who owns a bookshop. A movie actress who put it all on hold to clinch an art history degree. For every ounce — and there are many ounces — of celebrity possessed by the new Happy Reader cover star, there is at least one equal measure of bookishness. Photographed here by WOLFGANG TILLMANS, and interviewed by PENNY MARTIN, the whirlwind of entrepreneurial derring-do discusses an array of amazing authors from Vladimir Nabokov to Maggie Nelson. Next, the issue sails off to TREASURE ISLAND by the towering master of the nineteenth-century page turner, ROBERT LOUIS STEVENSON. This somewhat boyish yet universally cherished tale gives rise to curious news from the parrot world, a conversation with a singalong genius, and in-depth reportage examining the worldwide electoral surge of pirate political parties.