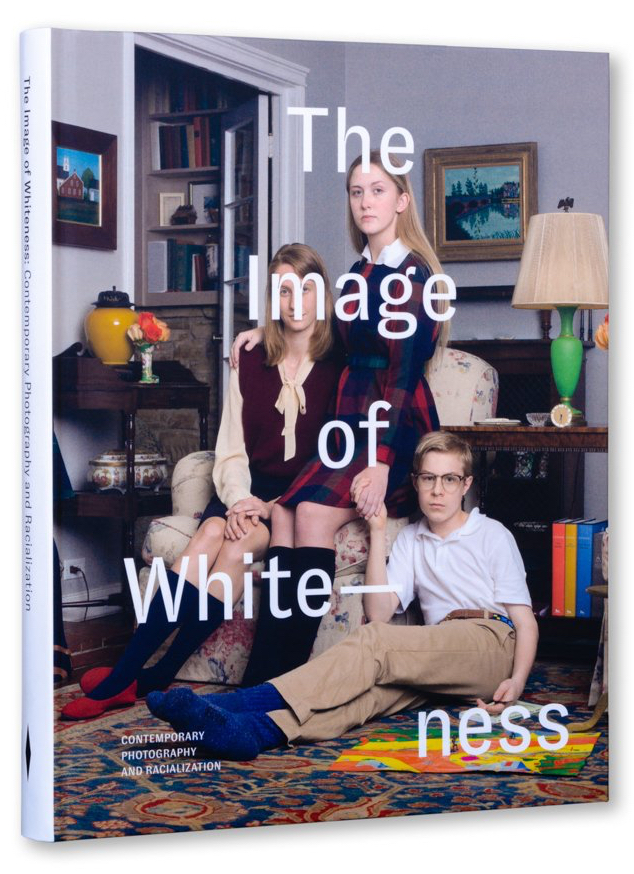 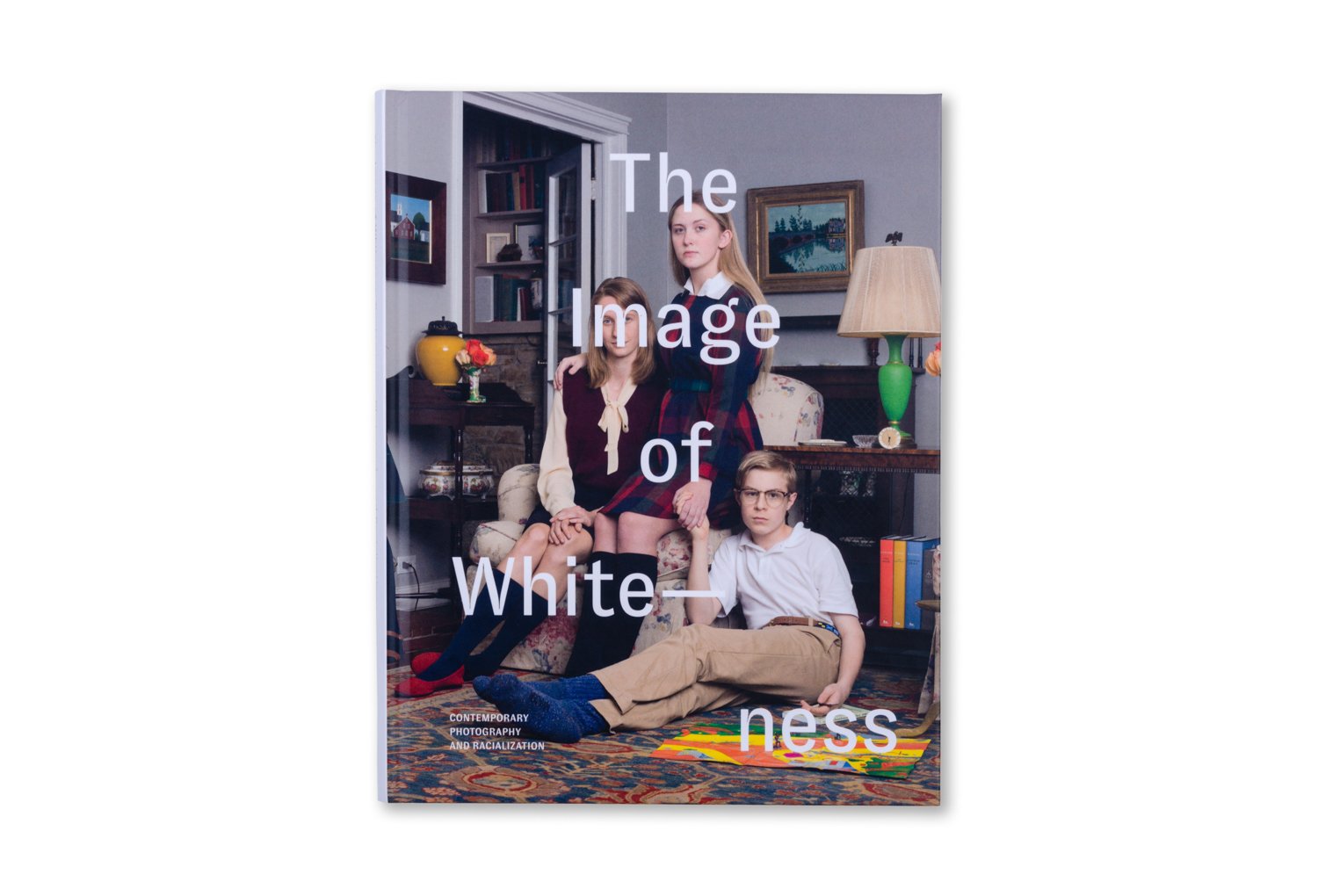 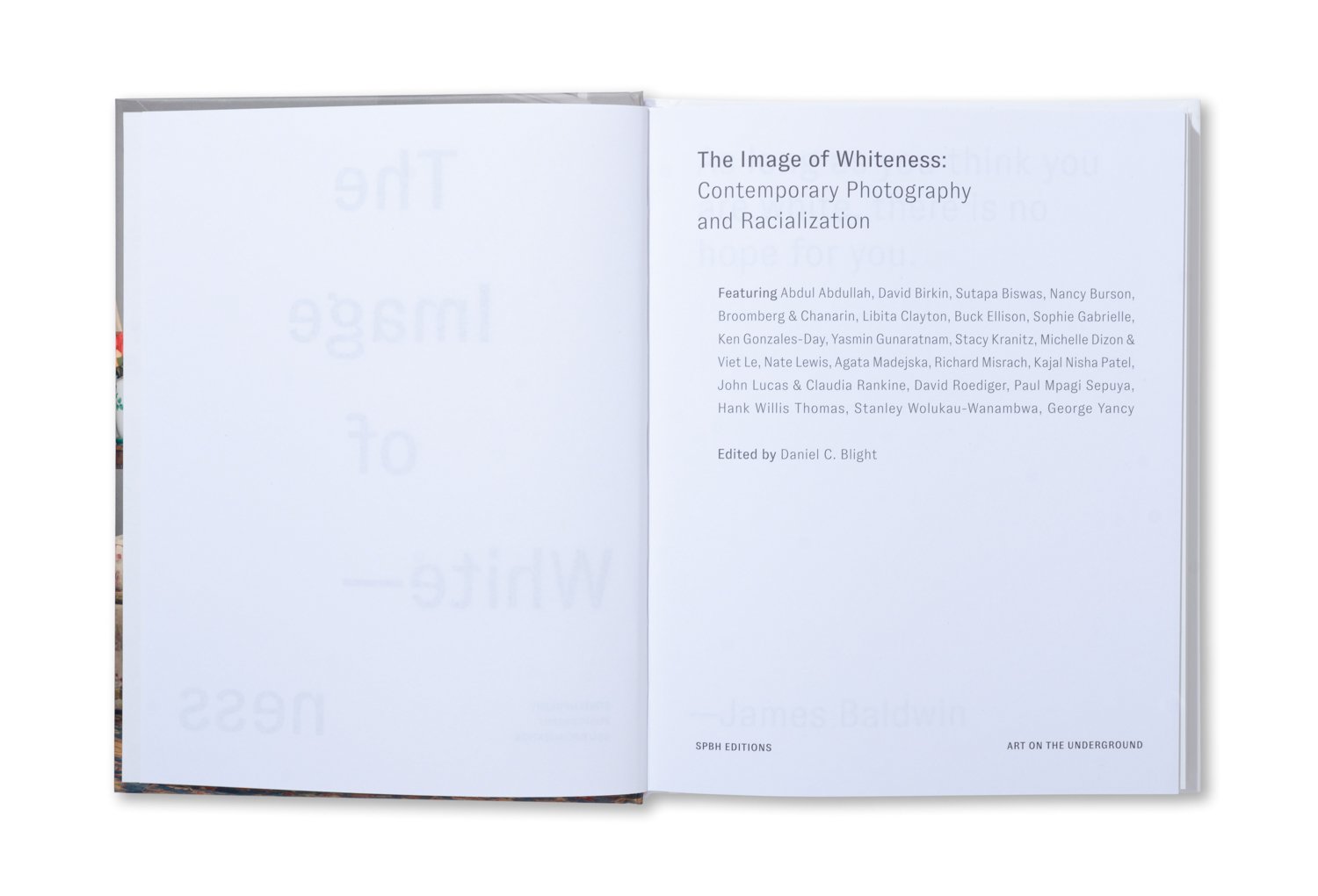 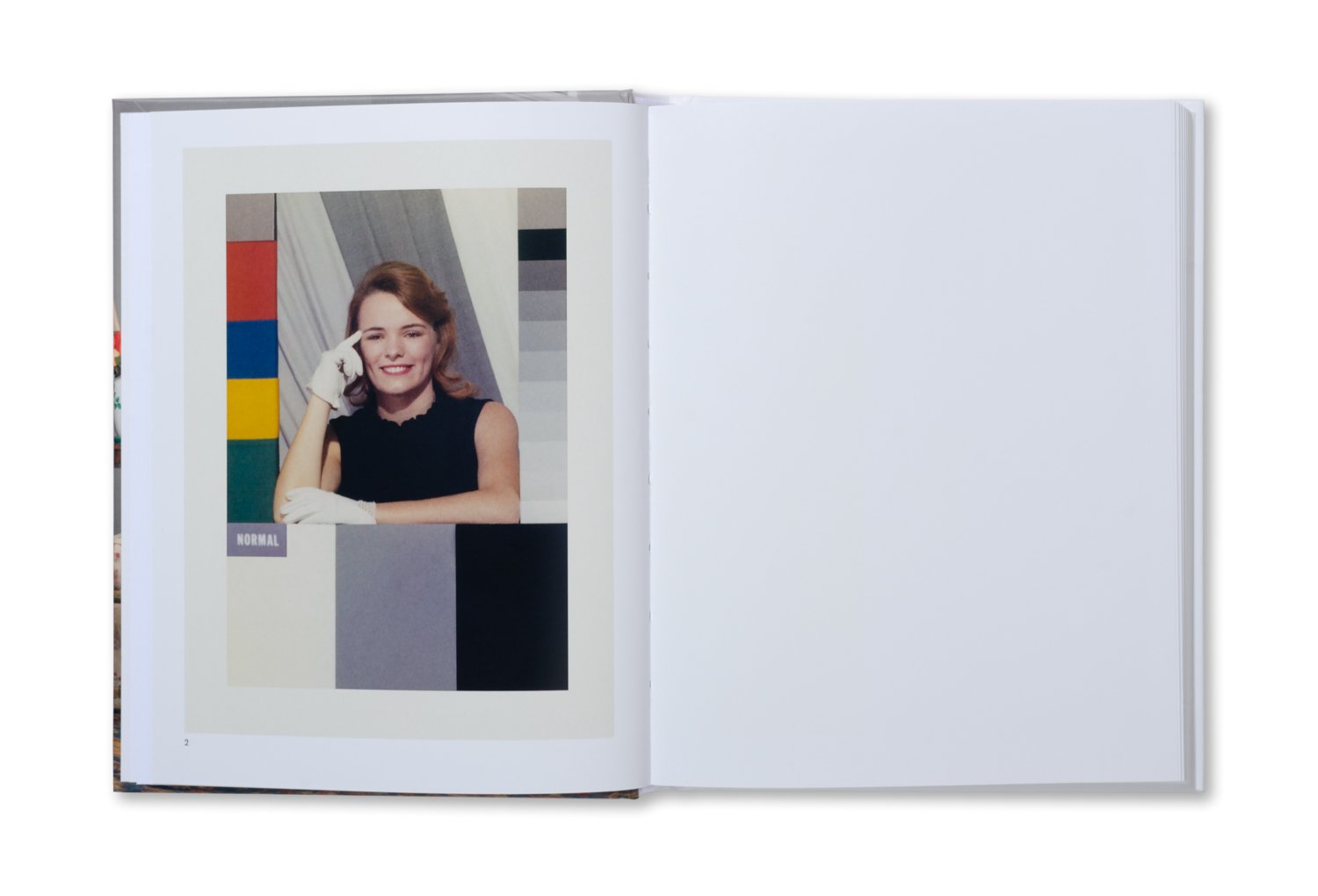 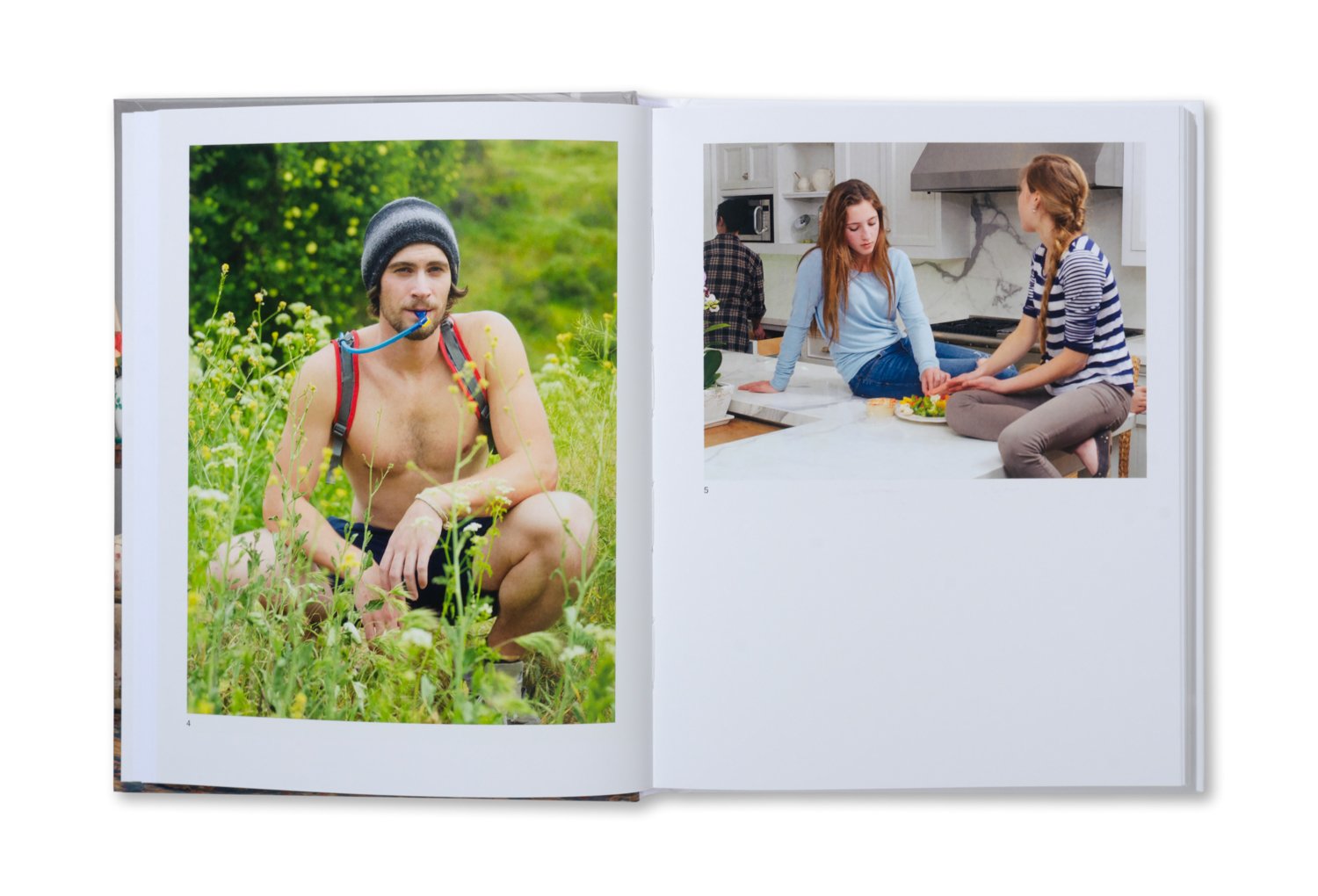 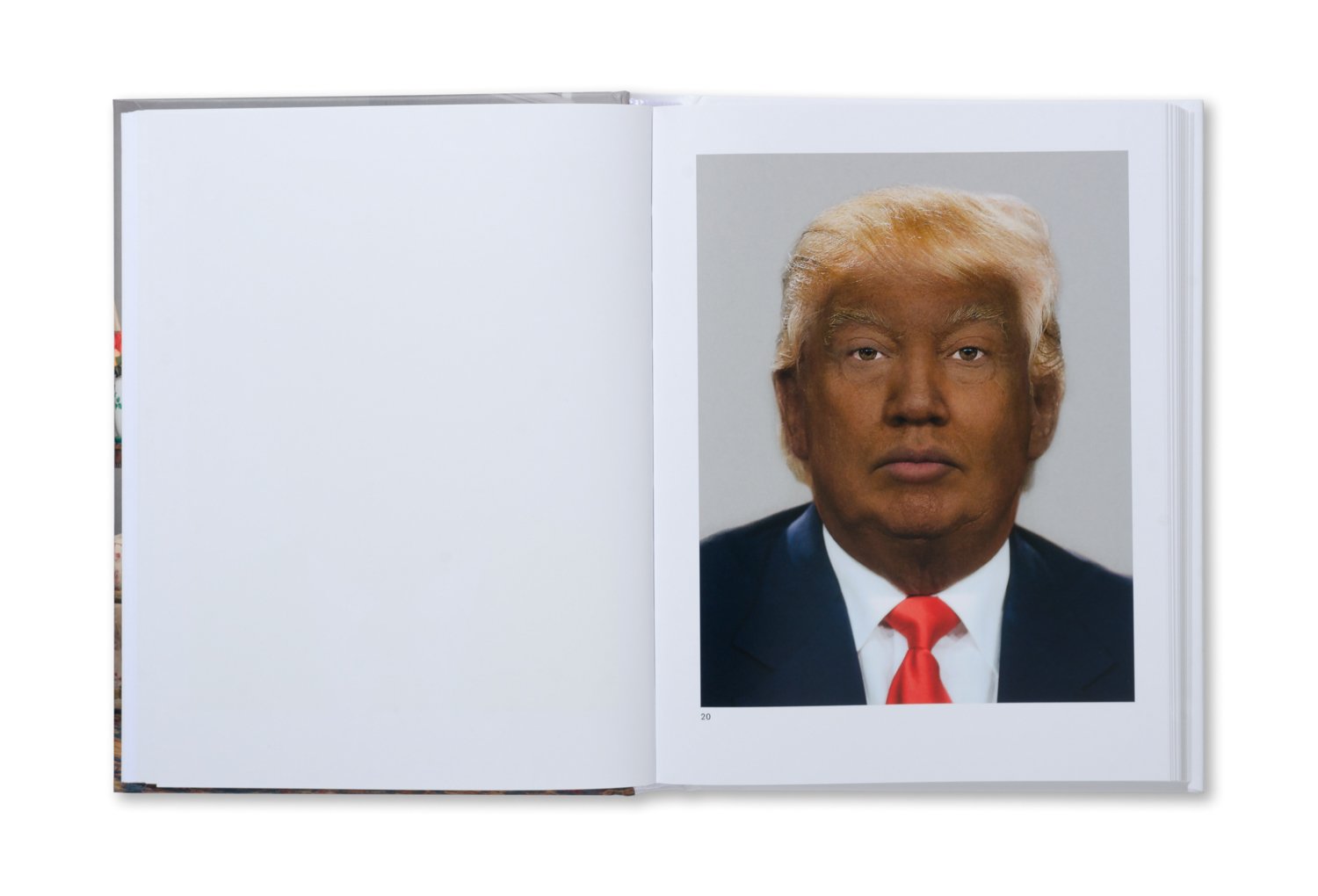 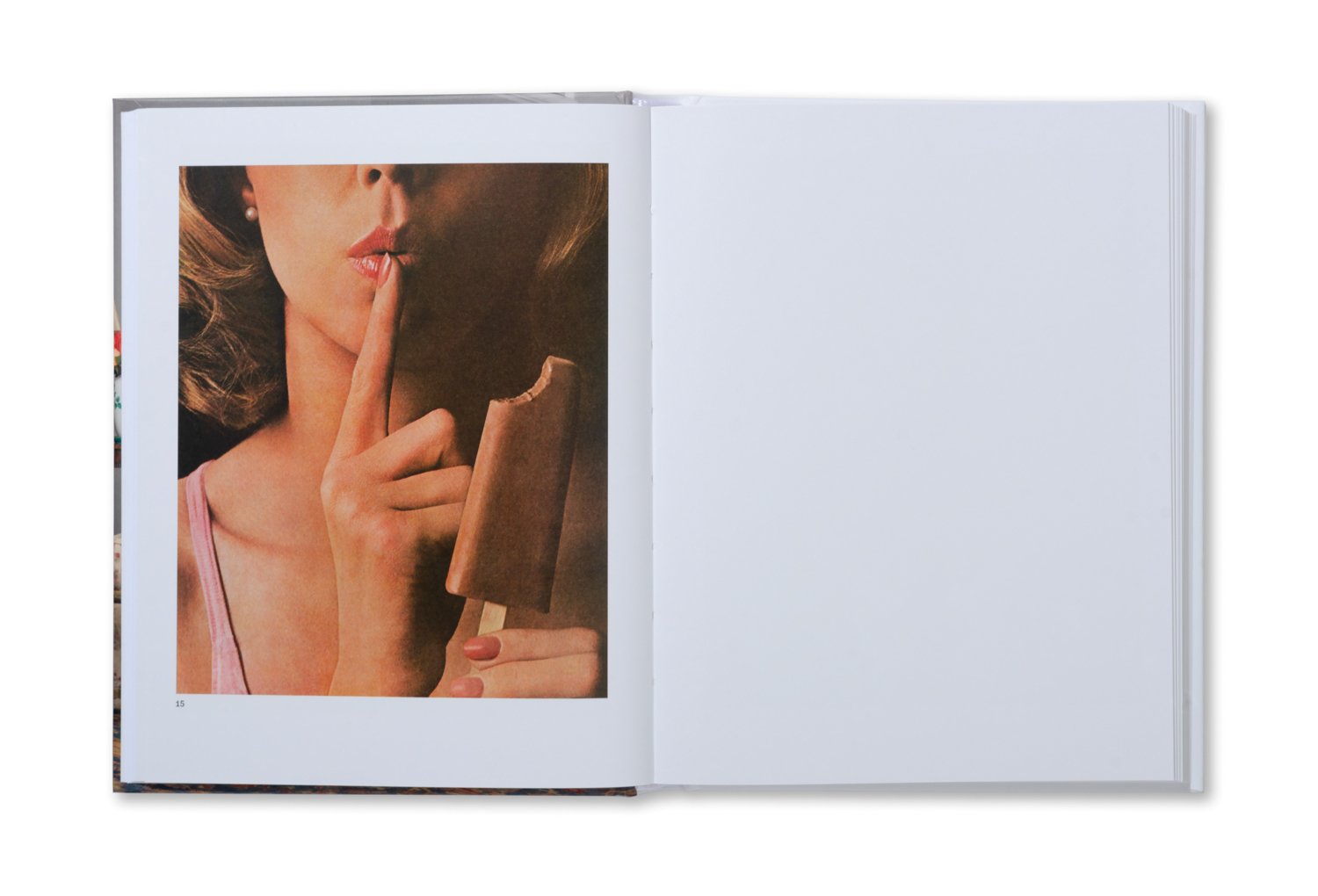 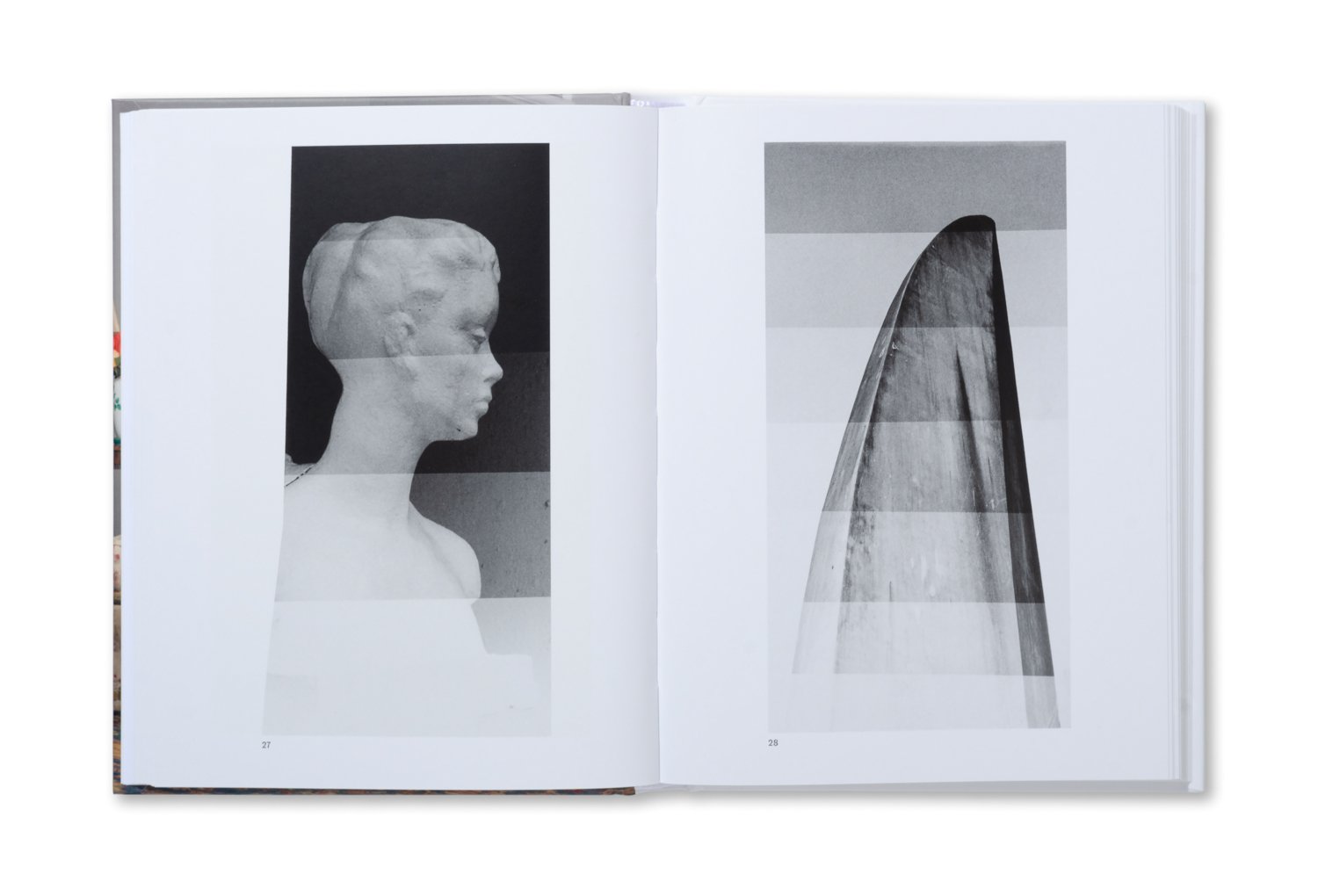 The Image of Whiteness: Contemporary Photography and Racialization

The Image of Whiteness: Contemporary Photography and Racialization is a unique study of art photography as a means to understand whiteness. In a time of new fascist and alt-right politics, from Donald Trump to Tommy Robinson, this book attempts to locate the “image of whiteness” as a thing both imagined and pictured so that we can better understand its meaning and construction. In over 60 images, a contextual essay and a number of interviews with artists and scholars, this book seeks to introduce its reader to some important extracts from the troubling story of whiteness and describe its falsehoods, paradoxes and oppressive nature. At the centre of these pages lies a set of important questions all white people should ask themselves: How was whiteness invented? What does whiteness look like? And is it really ever ok to be “White”? This book argues that the invention and continuation of the “white race” is not just a political, social and legal phenomenon, but also a complexly visual one.

Daniel C. Blight is a writer based in London. He is lecturer in Historical & Critical Studies in Photography, School of Media, University of Brighton and visiting lecturer in Critical & Historical Studies, School of Arts & Humanities, Royal College of Art. His writing – which ranges from various forms of the essay to fiction and poetry – has been published by 1000 Words, Aperture, Foam, frieze, The Guardian, Notes on Metamodernism, Philosophy of Photography, Photoworks, Manchester Art Gallery, UCL Art Museum, Art Museum of Estonia, FOMU Belgium and the Australian Centre for Photography. His work has been translated into Chinese, Dutch, Estonian, French and Russian. In 2018 he was shortlisted for the School of Visual Arts New York prize for critical writing on photography.

In partnership with Art on the Underground