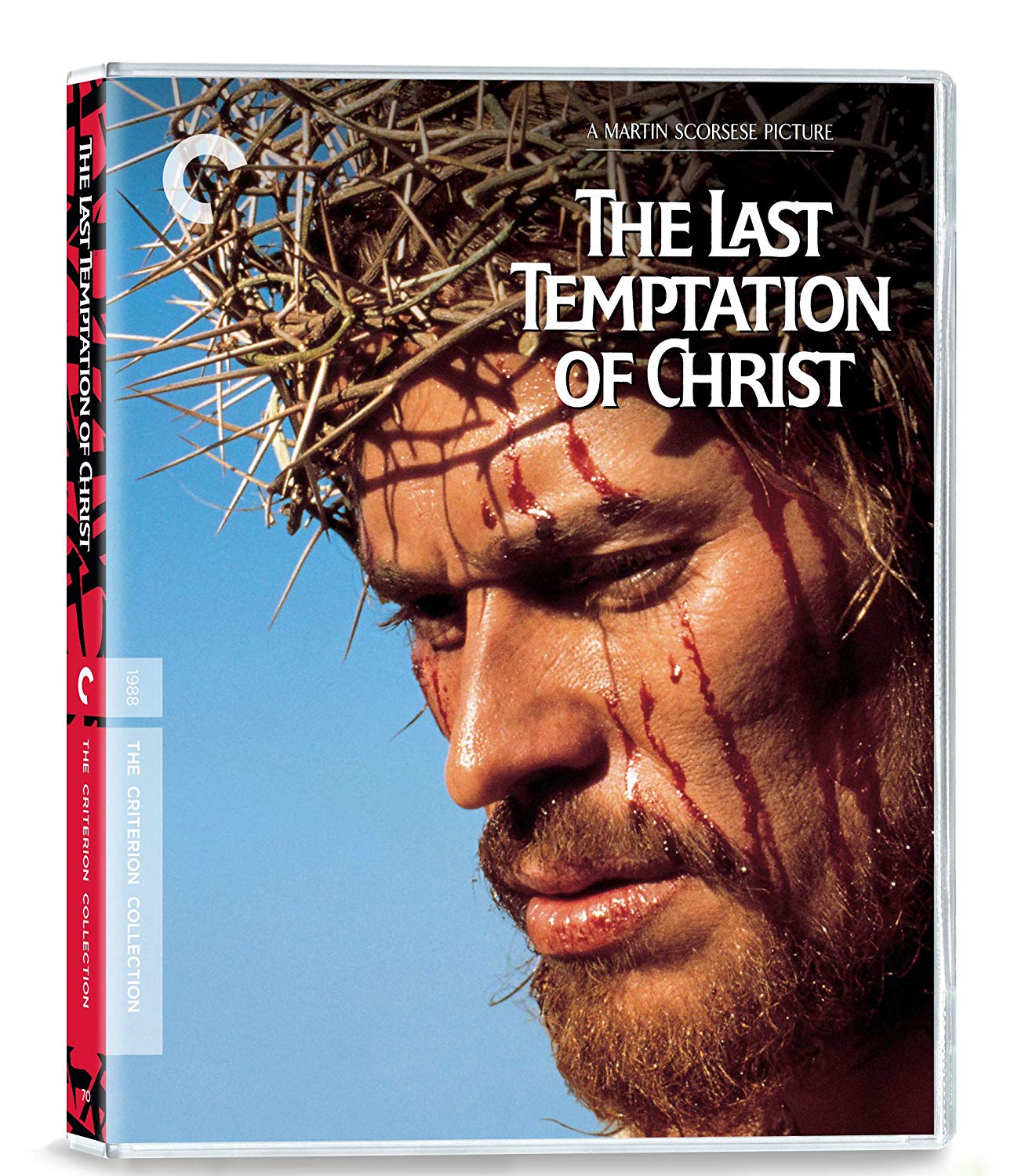 The Last Temptation of Christ (Blu-Ray)

Based on Nikos Kazantzakis’ novel about Christ’s last days on Earth –,The carpenter Jesus of Nazareth, tormented by the temptations of demons, the guilt of making crosses for the Romans, pity for men and the world, and the constant call of God, sets out to find what God wills for him. But as his mission nears fulfilment, he must face the greatest temptation : the normal life of a good man.

The Last Temptation of Christ, by Martin Scorsese is a towering achievement. Though it initially engendered enormous controversy, the film can now be viewed as the remarkable, profoundly personal work of faith that it is. This fifteen-year labour of love, an adaptation of Nikos Kazantzakis’s landmark novel that imagines an alternate fate for Jesus Christ, features outstanding performances by Willem Dafoe, Barbara Hershey, Harvey Keitel, Harry Dean Stanton and David Bowie; bold cinematography by the great Michael Ballhaus; and a transcendent score by Peter Gabriel.