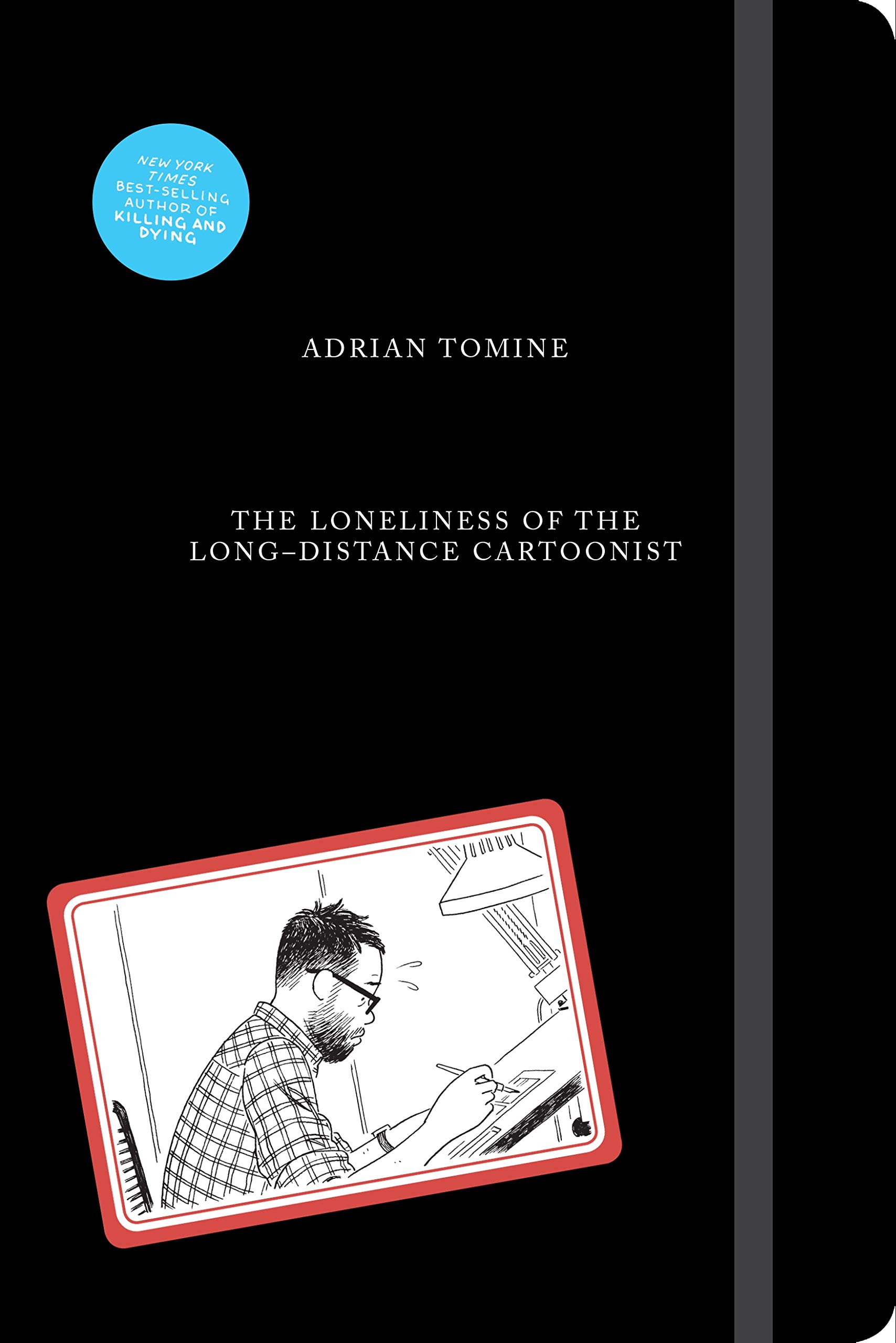 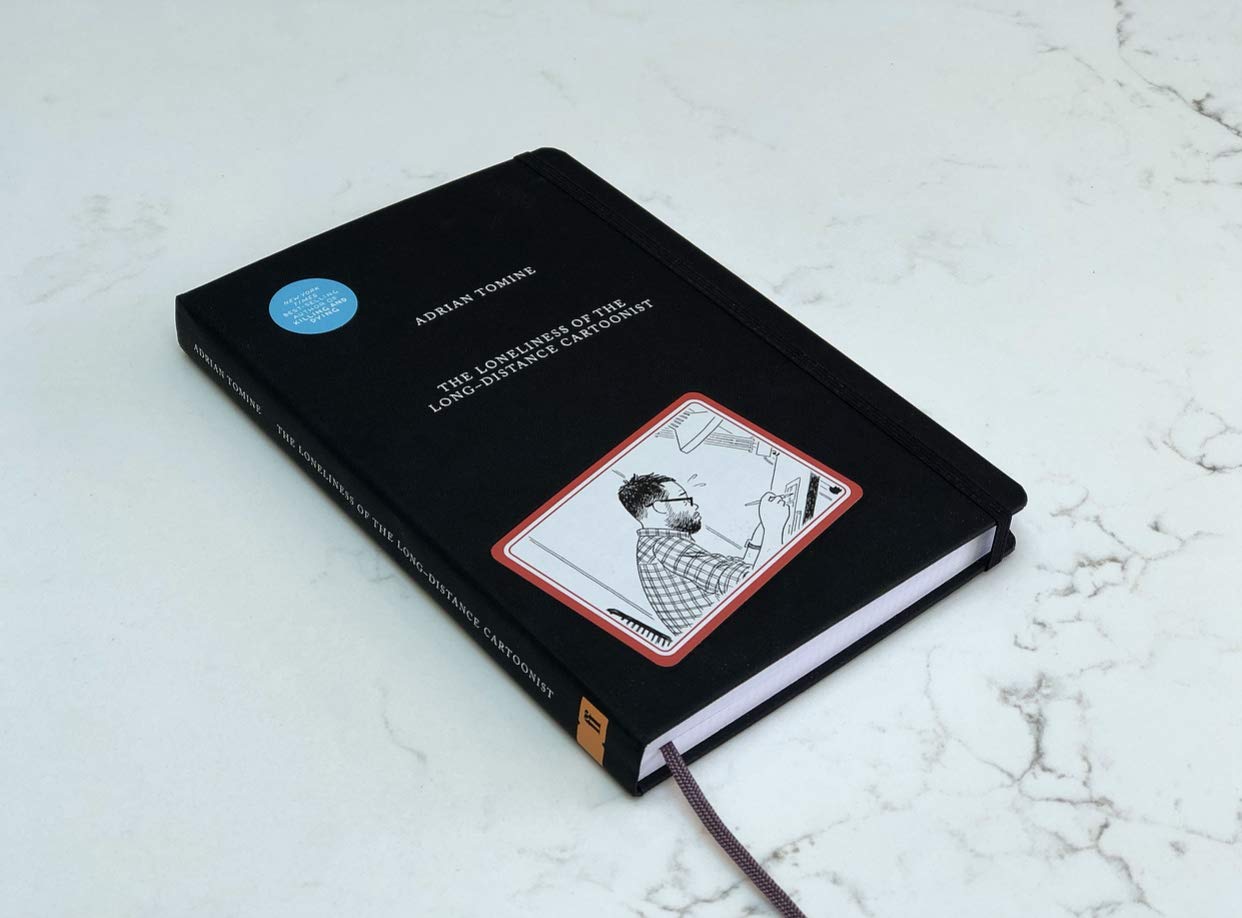 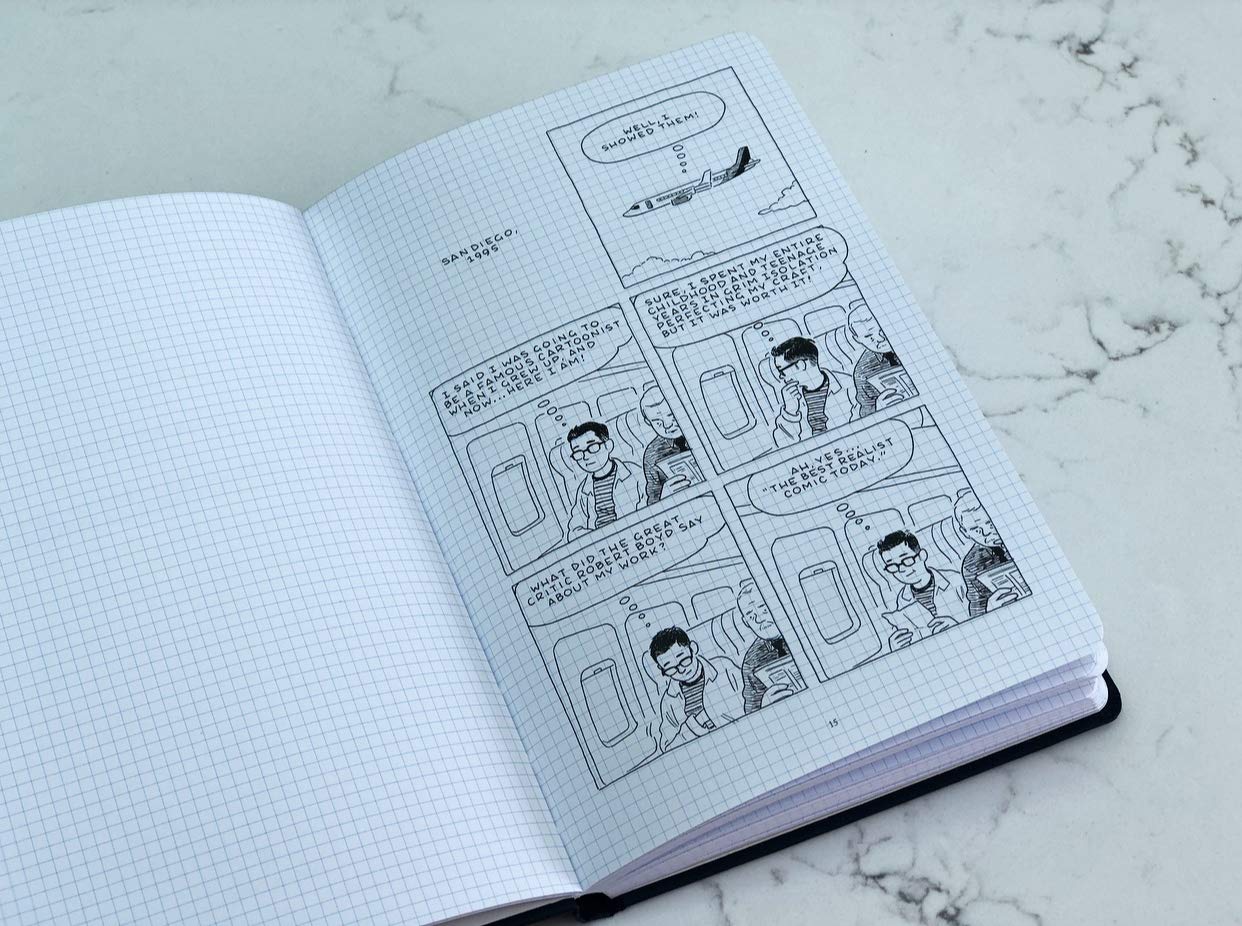 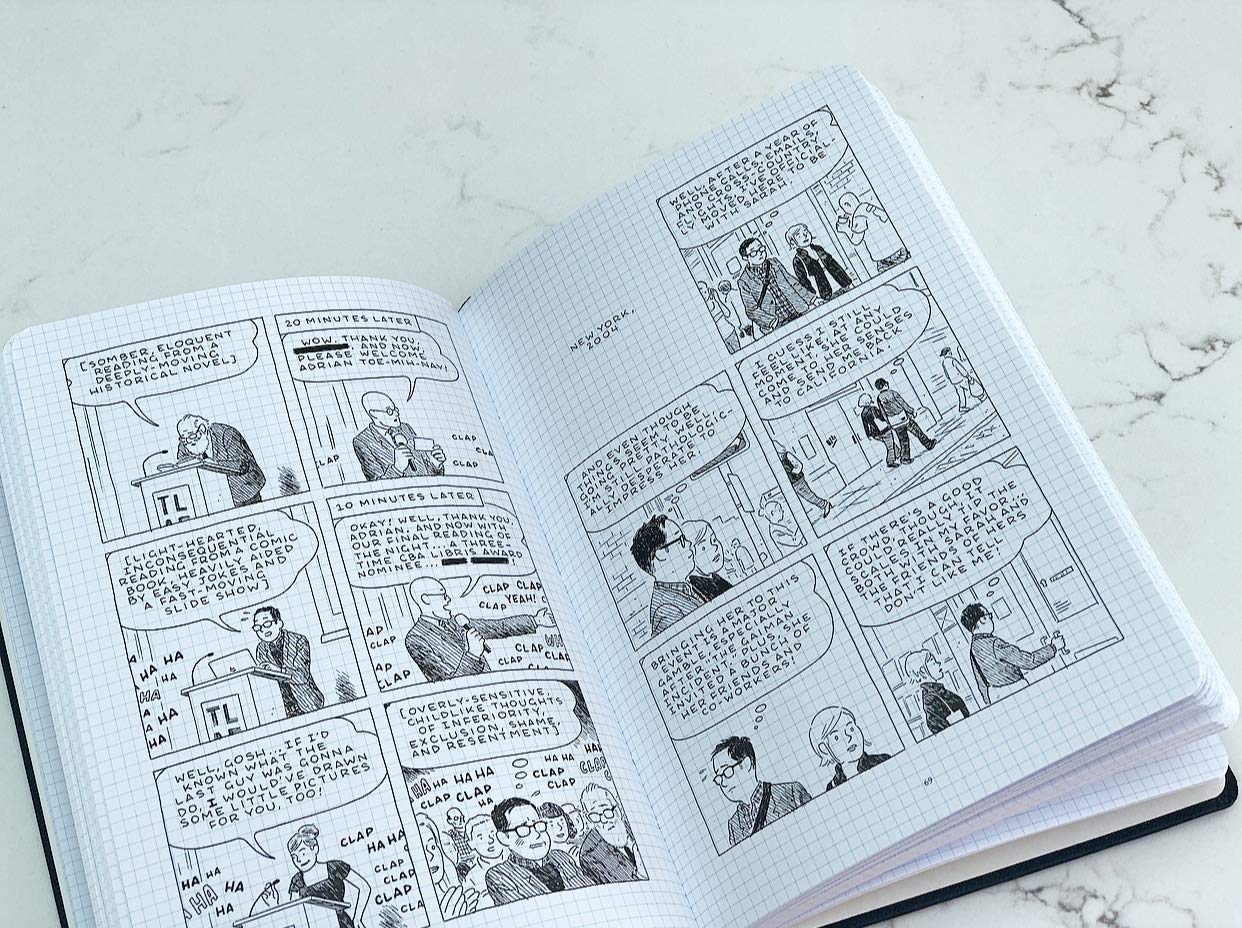 The Loneliness of the Long-Distance Cartoonist

A COMEDIC MEMOIR ABOUT FANDOM, FAME, AND OTHER EMBARRASSMENTS FROM THE NEW YORK TIMES BESTSELLING AUTHOR OF KILLING AND DYING

What happens when a childhood hobby grows into a lifelong career? The Loneliness of the Long-Distance Cartoonist, Adrian Tomine’s funniest and most revealing foray into autobiography, offers an array of unexpected answers. When a sudden medical incident lands Tomine in the emergency room, he begins to question if it was really all worthwhile: despite the accolades and opportunities of a seemingly charmed career, it’s the gaffes, humiliations, slights, and insults he’s experienced (or caused) within the industry that loom largest in his memory.

Tomine illustrates the amusing absurdities of how we choose to spend our time, all the while mining his conflicted relationship with comics and comics culture. But in between chaotic book tours, disastrous interviews, and cringe-inducing interactions with other artists, life happens: Tomine fumbles his way into marriage, parenthood, and an indisputably fulfilling existence. A richer emotional story emerges as his memories are delineated in excruciatingly hilarious detail.

In a bold stylistic departure from his award-winning Killing and Dying, Tomine distills his art to the loose, lively essentials of cartooning, each pen stroke economically imbued with human depth. Designed as a sketchbook complete with place-holder ribbon and an elastic band, The Loneliness of the Long-Distance Cartoonist shows an acclaimed artist at the peak of his career.

Praise for The Loneliness of the Long-Distance Cartoonist:

“A hilarious and revealing glimpse into Tomine’s life specifically and, more generally, the life of anyone working in a creative field today. ”
– Graeme McMillan, The Hollywood Reporter

“In his latest book, The Loneliness of the Long-Distance Cartoonist, Adrian Tomine turns himself into the everyman of writerly mortification [with] brilliant and toe-curling detail.”
– Rachel Cooke, The Guardian

“The poetry of arguments, themes of alienation, a viscerally rapid descent from humiliation to fury — all the things that have come to signify Tomine’s work are abundantly present in his memoir as well.”
– Josh Ruskin, San Francisco Chronicle