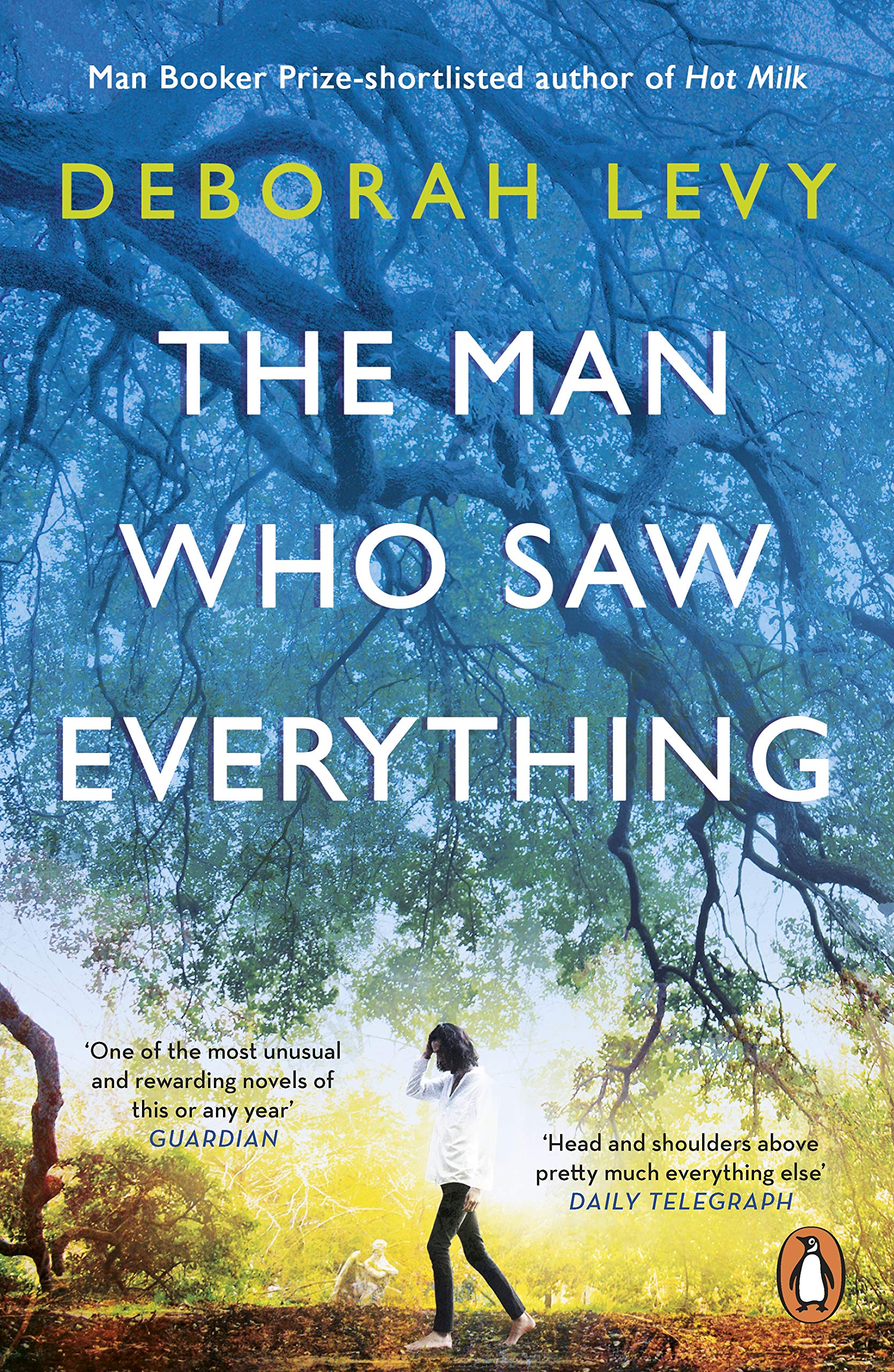 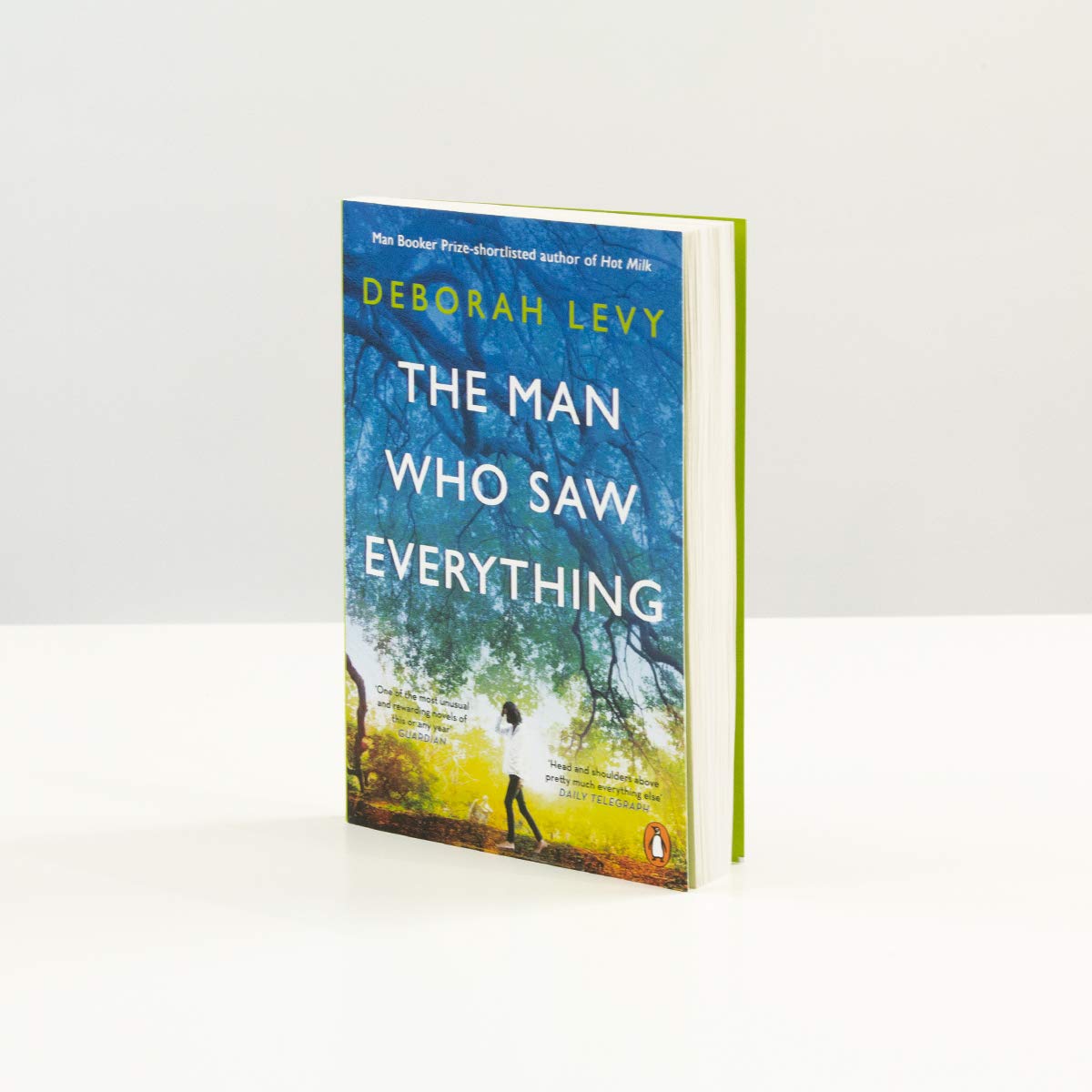 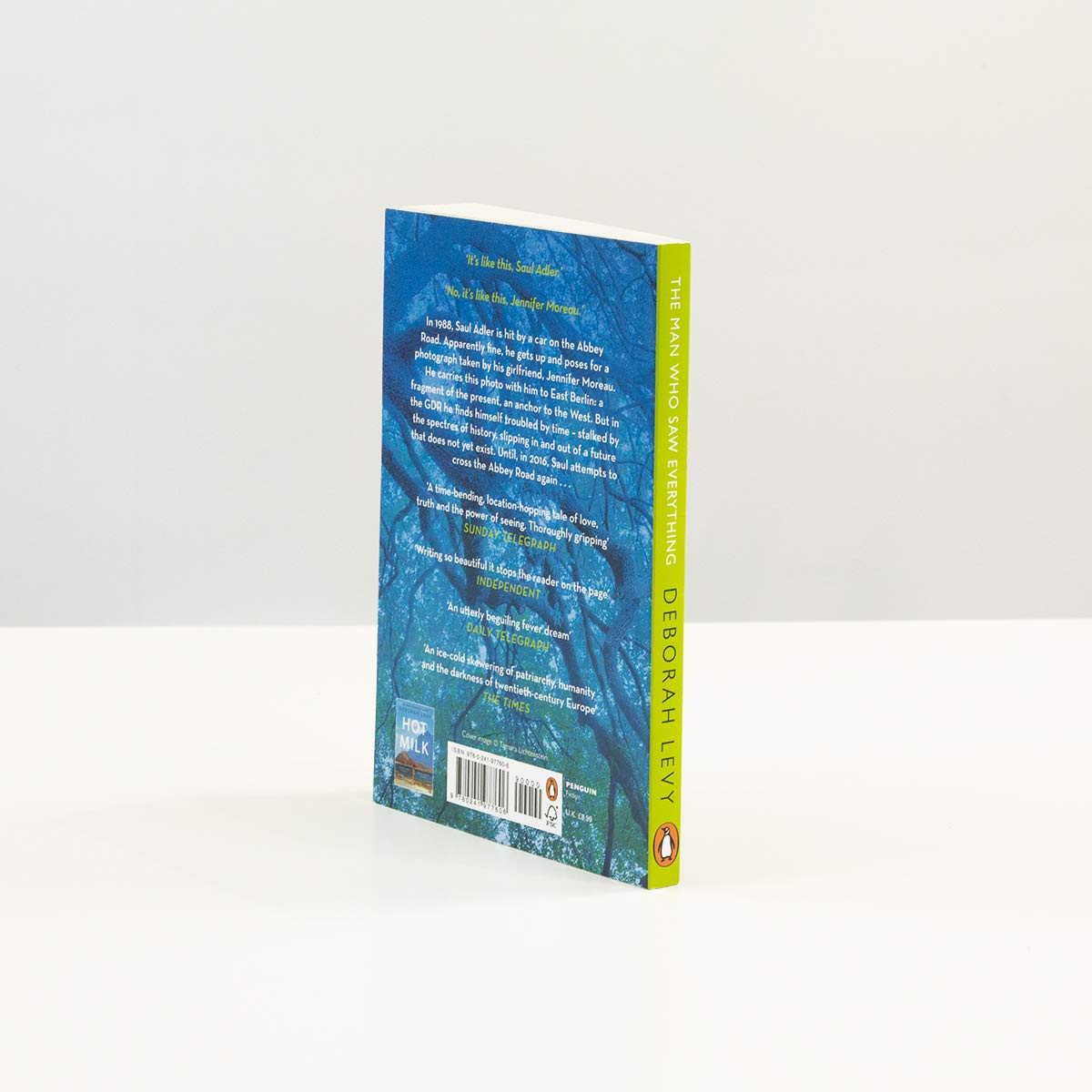 The Man Who Saw Everything

In 1989 Saul Adler ( a narcissistic, young historian) is hit by a car on the Abbey Road. He is apparently fine; he gets up and goes to see his art student girlfriend, Jennifer Moreau . They have sex then break up, but not before she has photographed Saul crossing the same Abbey Road. Saul leaves to study in communist East Berlin, two months before the Wall comes down. There he will encounter – significantly – both his assigned translator and his translator’s sister, who swears she has seen a jaguar prowling the city. He will fall in love and brood upon his difficult, authoritarian father. And he will befriend a hippy, Rainer, who may or may not be a Stasi agent, but will certainly return to haunt him in middle age.

In 2016, Saul Adler is hit by a car on the Abbey Road. He is rushed to hospital, where he spends the following days slipping in and out of consciousness, and in and out of memories of the past. A number of people gather at his bedside. One of them is Jennifer Moreau. But someone important is missing.

Slipping slyly between time zones and leaving a spiralling trail, Deborah Levy’s electrifying new novel examines what we see and what we fail to see, until we encounter the spectres of history – both the world’s and our own.