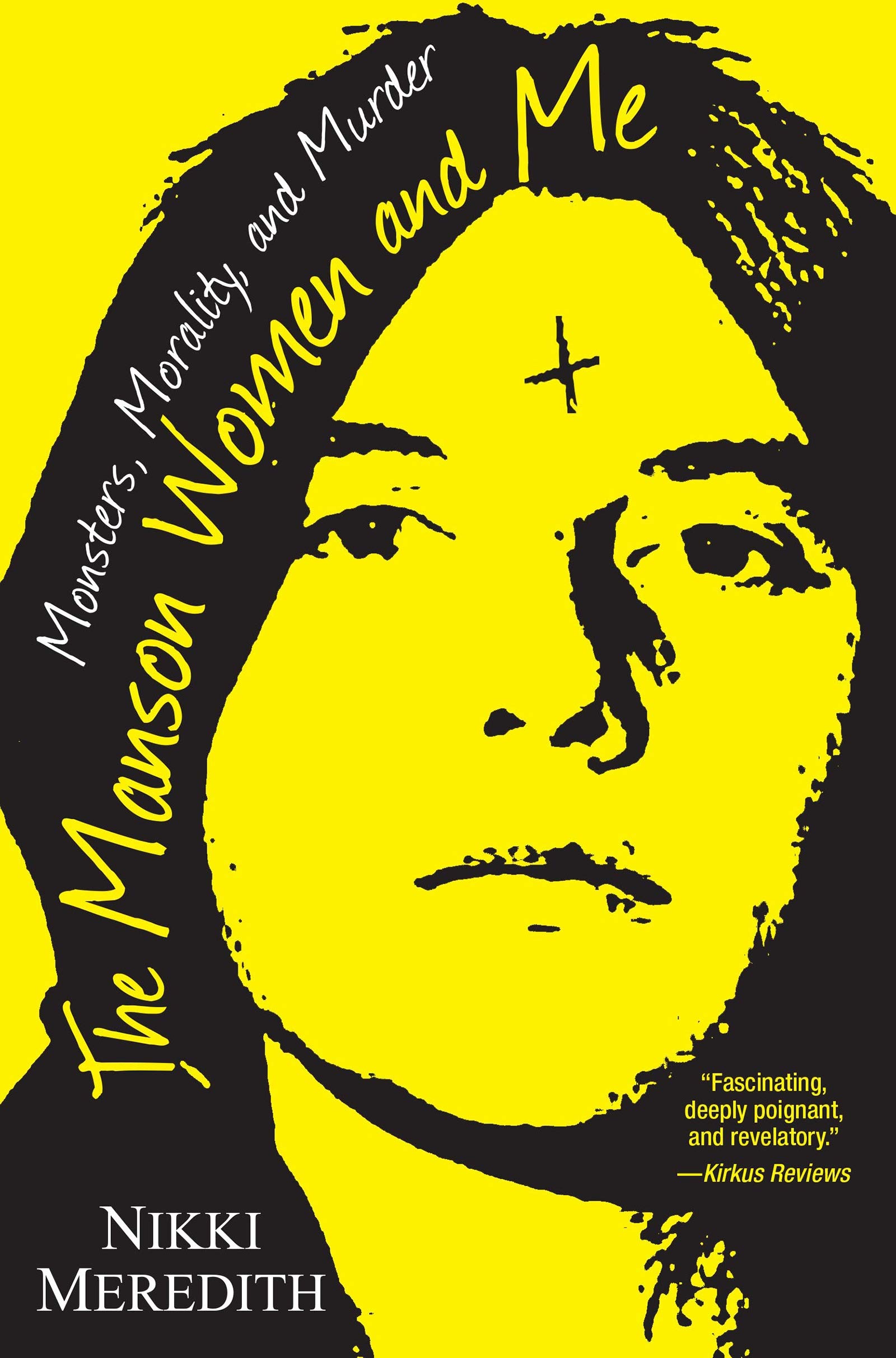 The Manson Women And Me: Monsters, Morality, and Murder

In the summer of 1969, Leslie Van Houten and Patricia Krenwinkel carried out horrific acts of butchery on the orders of the charismatic cult leader Charles Manson. But to anyone who knew them growing up, they were bright, promising girls, seemingly incapable of such an unfathomable crime.

Award-winning journalist Nikki Meredith began visiting Van Houten and Krenwinkel in prison to discover how they had changed during their incarceration. The more Meredith got to know them, the more she was lured into a deeper dilemma: What compels “normal” people to do unspeakable things?

The author’s relationship with her subjects provides a chilling lens through which we gain insight into a particular kind of woman capable of a particular kind of brutality. Through their stories, Nikki Meredith takes readers on a dark journey into the very heart of evil.

“A fascinating study of human behavior motivated by evil. . . . deeply poignant and revelatory… Meredith’s passionate discussions of psychological influence and cult control are fascinating, and she ties these themes into her own history of growing up Jewish and facing the ever-present specter of anti-Semitism.”
—Kirkus Reviews

“Meredith delves into the lives of two young women who participated in one of the most infamous murder sprees in American history.”
–Susan Kelly, author of The Boston Stranglers