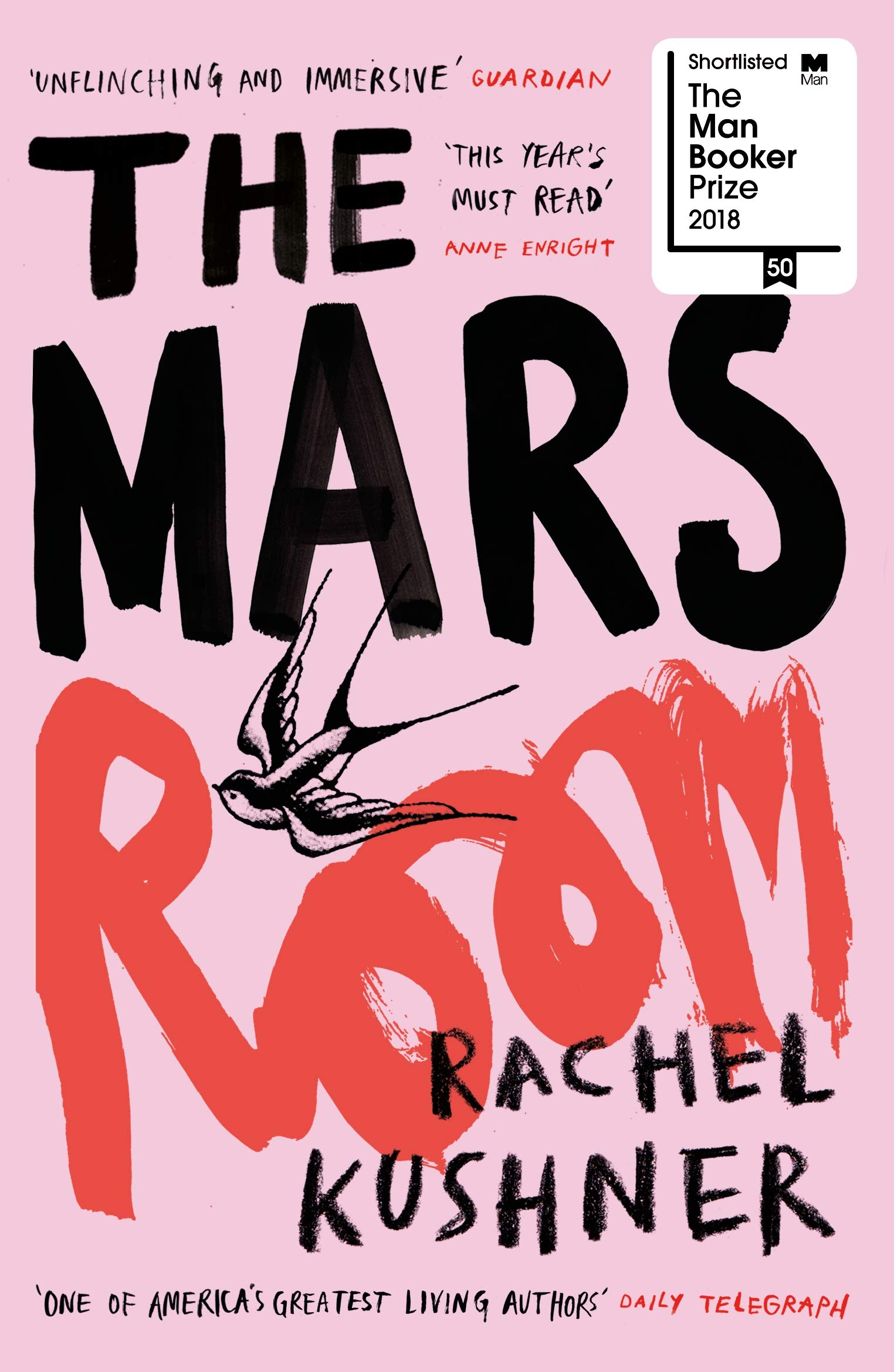 Romy Hall is at the start of two consecutive life sentences, plus six years, at Stanville Women’s Correctional Facility. Outside is the world from which she has been permanently severed: the San Francisco of her youth, changed almost beyond recognition. The Mars Room strip club where she once gave lap dances for a living. And her seven-year-old son, Jackson, now in the care of Romy’s estranged mother.

Inside is a new reality to adapt to: thousands of women hustling for the bare essentials needed to survive. The deadpan absurdities of institutional living, which Kushner details with humour and precision. Daily acts of violence by guards and prisoners alike. Allegiances formed over liquor brewed in socks, and stories shared through sewage pipes.

Romy sees the future stretch out ahead of her in a long, unwavering line – until news from outside brings a ferocious urgency to her existence, challenging her to escape her own destiny and culminating in a climax of almost unbearable intensity. Through Romy – and through a cast of astonishing characters populating The Mars Room – Rachel Kushner presents not just a bold and unsentimental panorama of life on the margins of contemporary America, but an excoriating attack on the prison-industrial complex.

“It is an unforgettable novel, and leaves the reader in no doubt that Kushner is one of America’s greatest living authors.” (Daily Telegraph)