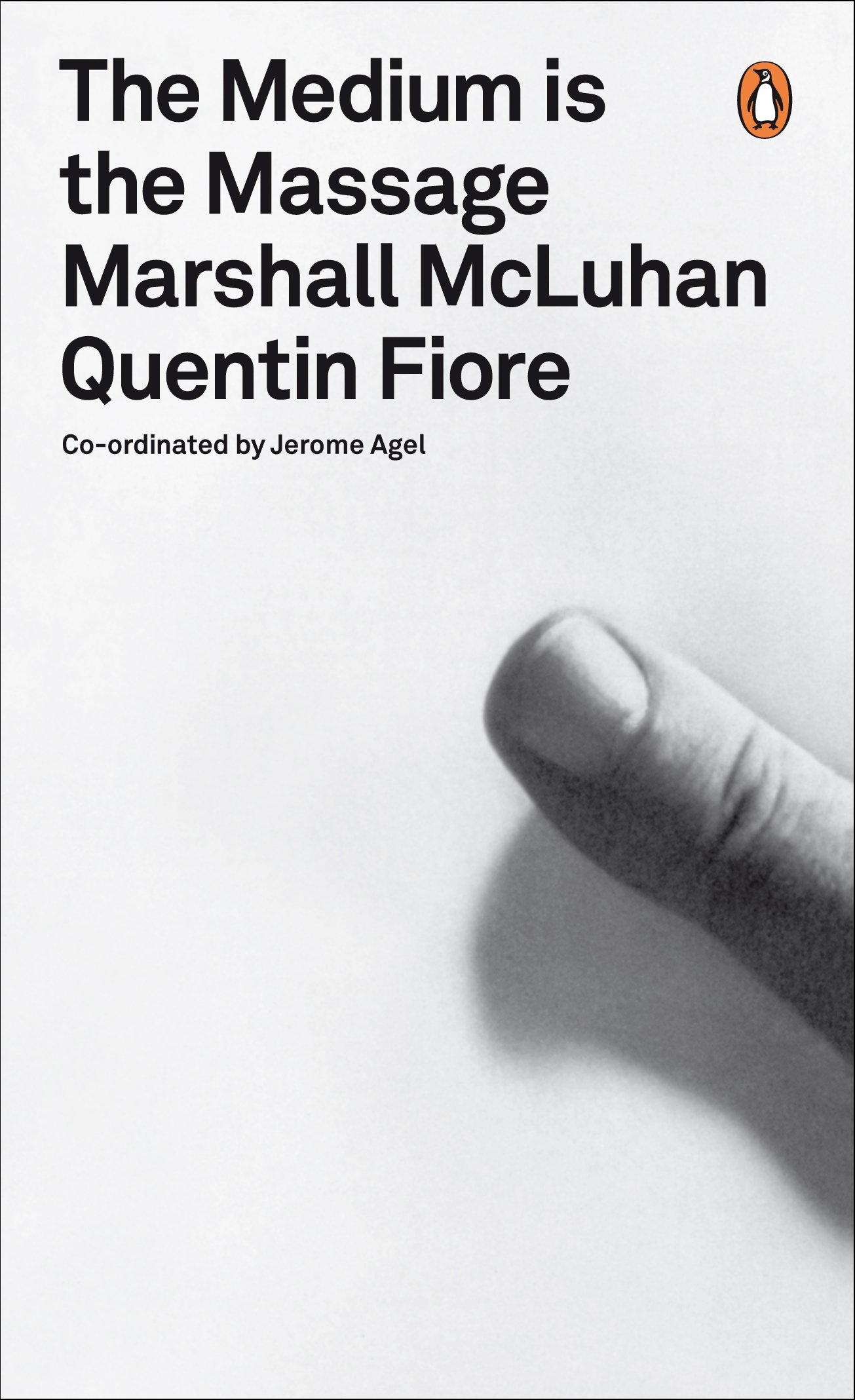 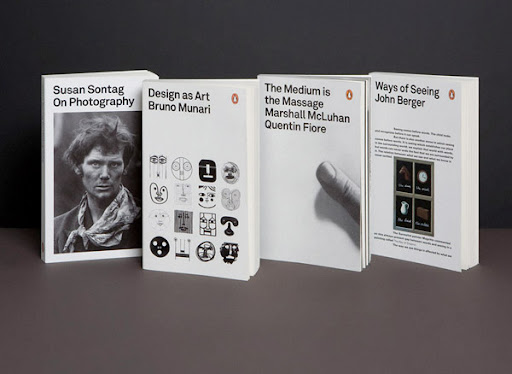 The Medium is the Massage: An Inventory of Effects

In a dazzling fusion of Quentin Fiore’s bold and inventive graphic design and Marshall McLuhan’s unique insight into technology, advertising and mass-media, The Medium is the Massage is a unique study of human communication in the twentieth century, published in Penguin Modern Classics

Marshall McLuhan is the man who predicted the all-pervasive rise of modern mass media. Blending text, image and photography, his 1960 classic The Medium is the Massage illustrates how the growth of technology utterly reshapes society, personal lives and sensory perceptions, so that we are effectively transformed by the means we use to communicate. His theories, many of which are illustrated in this astonishing ‘inventory of effects’, force us to question how modes of communication have shaped society. This concept, and his ideas such as rolling, up-to-the-minute news broadcasts and the media ‘Global Village’ have proved decades ahead of their time.

How do we see the world around us? The ‘Penguin on Design series’ series includes the works of creative thinkers whose writings on art, design and the media have changed our vision forever.

Marshall McLuhan (1911-1980) was a Canadian educator, philosopher and scholar – a professor of English Literature, a literary critic and a communications theorist. McLuhan’s work is viewed as one of the cornerstones of the study of media theory. Among his other works are The Mechanical Bride (1951), The Gutenberg Galaxy (1962) and Understanding Media (1964).

Quentin Fiore (b. 1920) is a graphic designer renowned for his collaborations with writers including the academic Marshall McLuhan and the futurist and engineer Buckminster Fuller.

‘The media prophet of the 1960s’
The New York Times

‘In the tumult of the digital revolution, McLuhan is relevant anew’
Wired