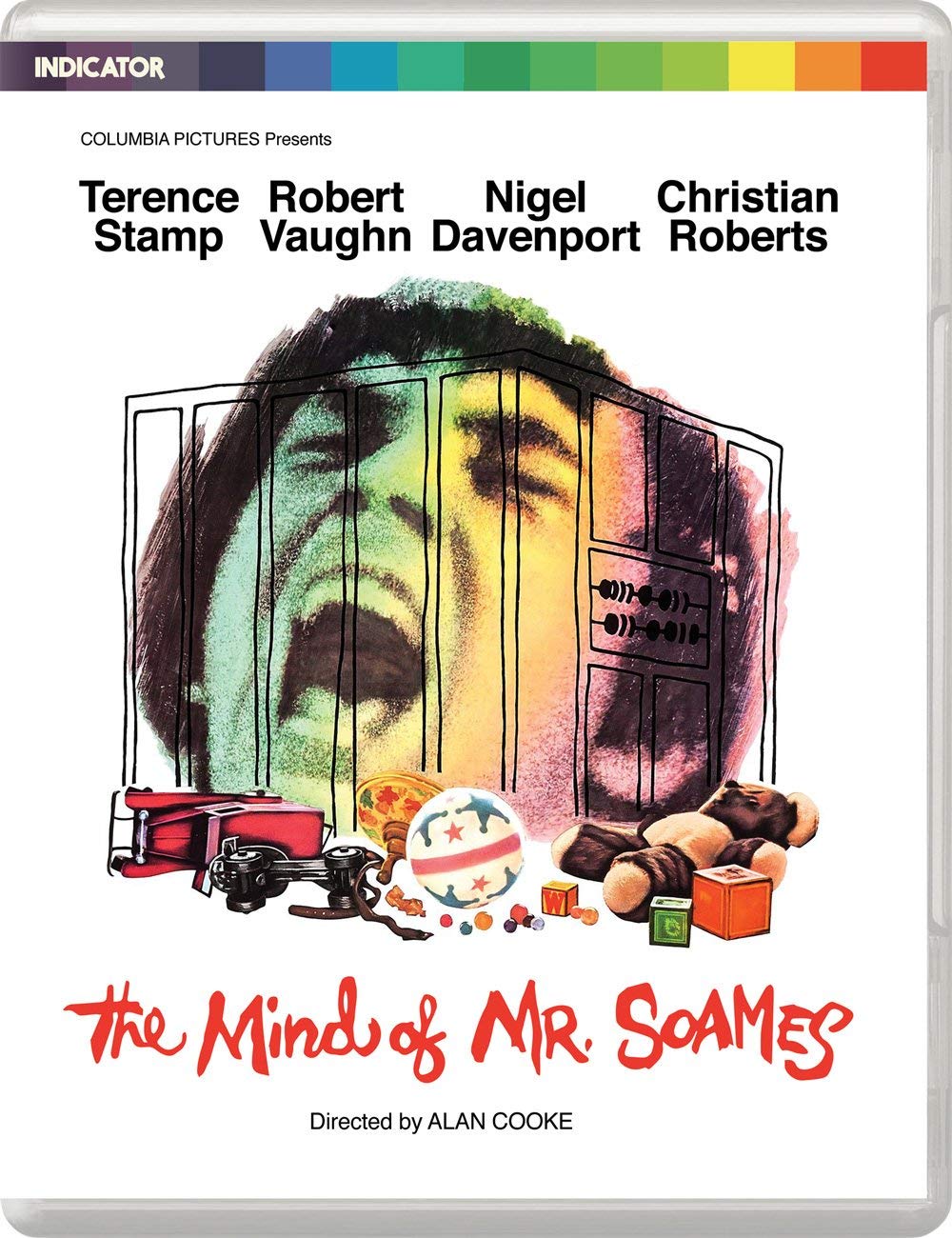 Based on a best-selling novel by Charles Eric Maine, Amicus Productions’ The Mind of Mr. Soames is a contemporary reworking of the Frankenstein story. Terence Stamp (The Collector, Far from the Madding Crowd) is a young man left comatose from birth, who is awakened live on TV into a world he can’t comprehend, and exploited as a living curiosity.

Remarkably prescient in its depiction of reality television and media turpitude, the film also boasts a superb supporting cast, including Robert Vaughn, Nigel Davenport, Christian Roberts, Donal Donnelly and Vickery Turner, and features luminous cinematography by the great Billy Williams (Women in Love, The Wind and the Lion, Gandhi).