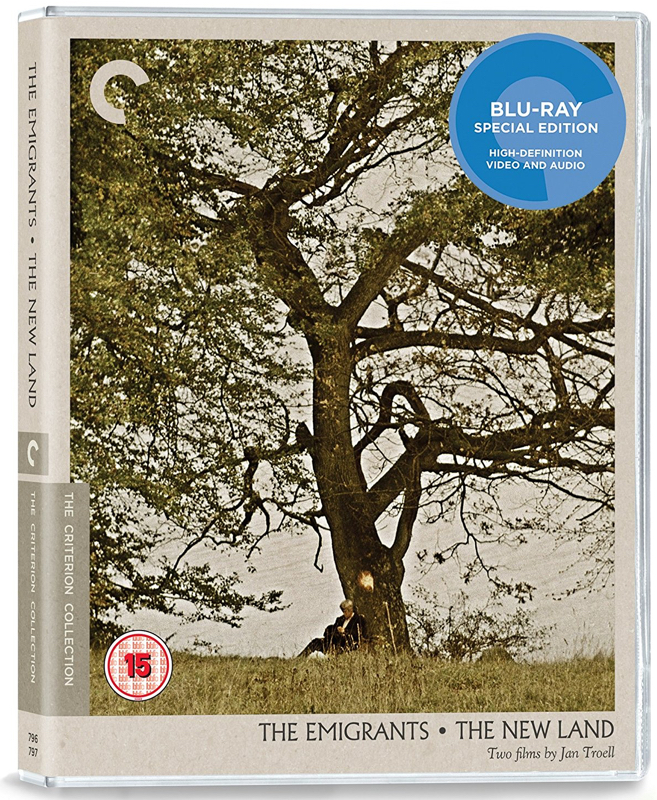 The New Land/ The Emigrants (Blu-Ray)

This monumental mid-nineteenth-century epic from Jan Troell charts, over the course of two films, a Swedish farming family’s voyage to America and their efforts to put down roots in this beautiful but forbidding new world. Movie legends Max von Sydow and Liv Ullmann give remarkably authentic performances as Karl Oskar and Kristina, a couple who meet with one physical and emotional trial after another on their arduous journey.

The precise, minute detail with which Troell depicts the couple’s story – which is also that of countless other people who sought better lives across the Atlantic – is a wonder to behold. Engrossing at every step of the way, the duo of The Emigrants and The New Land makes for perhaps the greatest screen drama about the settling of America.