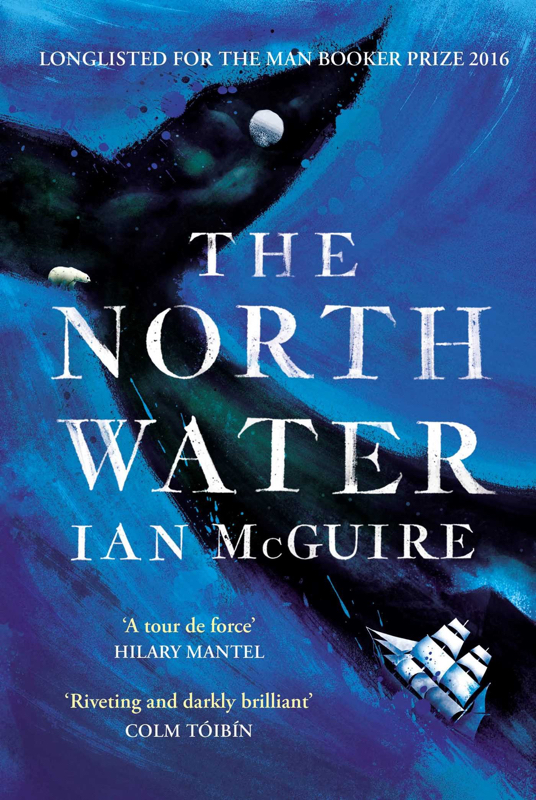 A ship sets sail with a killer on board . . .
1859. A man joins a whaling ship bound for the Arctic Circle. Having left the British Army with his reputation in tatters, Patrick Sumner has little option but to accept the position of ship’s surgeon on this ill-fated voyage. But when, deep into the journey, a cabin boy is discovered brutally killed, Sumner finds himself forced to act. Soon he will face an evil even greater than he had encountered at the siege of Delhi, in the shape of Henry Drax: harpooner, murderer, monster…..

‘Behold: one of the finest books of the year’ – Independent

‘Brilliant, fast-paced, gripping. A tour de force of narrative tension and a masterful reconstruction of a lost world’  – Hilary Mantel

‘Riveting and darkly brilliant . . . The North Water feels like the result of an encounter between Joseph Conrad and Cormac McCarthy in some run-down port as they offer each other a long, sour nod of recognition. McGuire has an extraordinary talent’  – Colm Toibin, New York Times