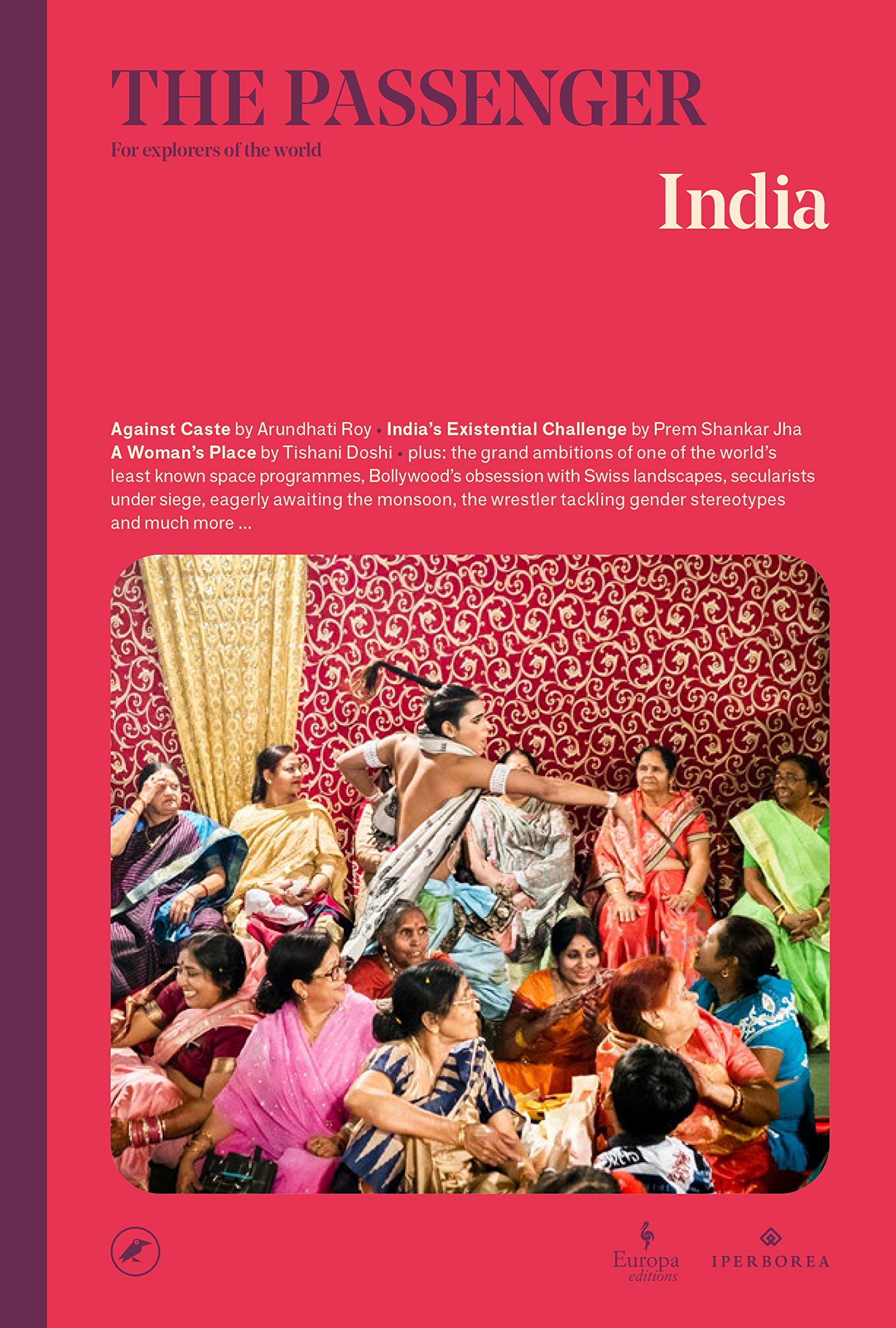 Caste: Yesterday, Today, and Tomorrow by Arundhati Roy・The Invention of Hindu Nationalism by Prem Shankar Jha・No Country for Women by Tishani Doshi・plus: the grand ambitions of the world’s most underrated space program, Bollywood’s obsession with Swiss landscapes, an ode to Bengali food, eagerly awaiting the monsoon, the wrestler tackling stereotypes and much more…

Since its earliest interactions with the West, India has been the object of a gross misinterpretation that has survived to the present day, a vague association with ideas of peace, spiritualism, the magic of the fakirs. Constantly reframed and mythicised by Westerners fleeing their supposedly rationalist societies, India continues to fascinate with its millennia-old history, its shrines on every street corner, its ancient beliefs and rituals, and its unique linguistic and cultural diversity.

Today this picture is mixed with that of a society that is changing at a frenetic pace and is at the forefront of the digital revolution—a “shining India” of dynamic, fast-expanding megalopolises. Yet, these success stories coexist with the daily plight of the large section of India’s population without access to drinking water or a toilet, with a rural economy (still employing the majority of India’s over 1.3 billion inhabitants) that depends on monsoons for irrigation and is threatened by climate change. The greatest democratic experiment ever attempted, India remains plagued by one of the vilest forms of class and racial discrimination, the caste system, which is being exacerbated by the Hindu nationalist regime currently in power.

All things considered, though, it is hard to find a more dynamic and optimistic country or, as Arundhati Roy puts it, “a more irredeemably chaotic people.” This volume aims to depict India’s chaos and its contradictions, its terror and its joy, from the struggle of the Kashmiri people to that of non-believers (hated by all religious sects), from the dances of the hijra in Koovagam to the success of the wrestler Vinesh Phogat, a symbol of the women who seek to free themselves from the oppressive patriarchal mores. Despite the obstacles and steps back, India continues its journey on the long path towards freedom and towards ending poverty for some of the world’s most destitute people.