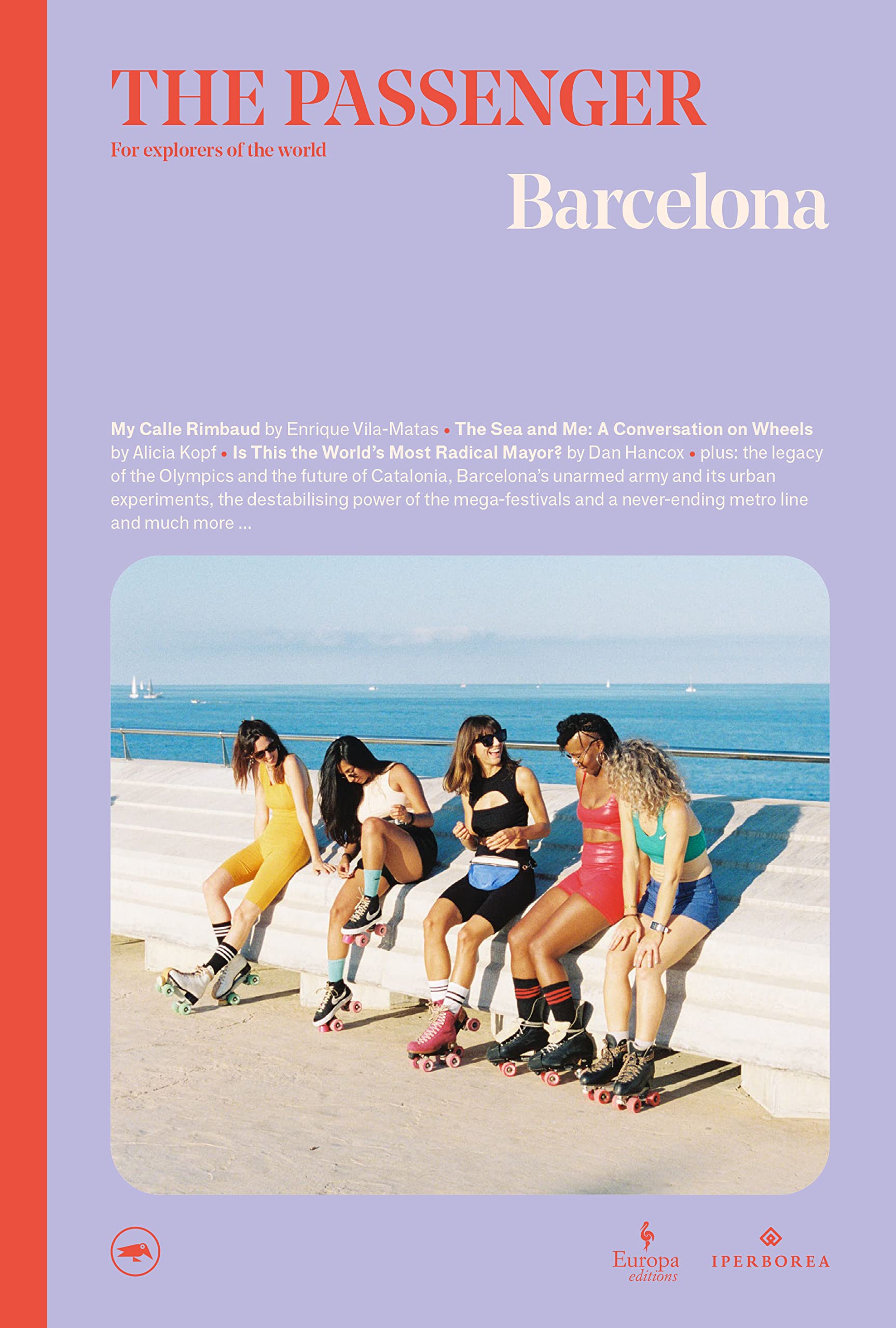 Lovestruck in Barcelona by Enrique Vila-Matas • Supermanza 503 by Gabi Martinez • The Great Barcelona Novel by Miqui Otero • plus: the complex legacy of the Olympics; the future of Catalonia; the radical left and the once best in the world soccer team; an endless subway line, and much more…

Thirty years after the 1992 Olympics, which redefined the city’s contemporary identity and changed its destiny, The Passenger travels to Barcelona to understand the history and future of one of the cradles of political, cultural, and urban change in Europe.

From the debate about the impact of mass tourism to the search of new and sustainable models of economic and social development; from the eternal rivalry with Madrid to the rediscovery of the city’s rich tradition of political activism: this volume of The Passenger offers a panoramic view of a city striving to trace a new path forward out of the current crisis, and find a way of life centered on the well-being of its citizens.