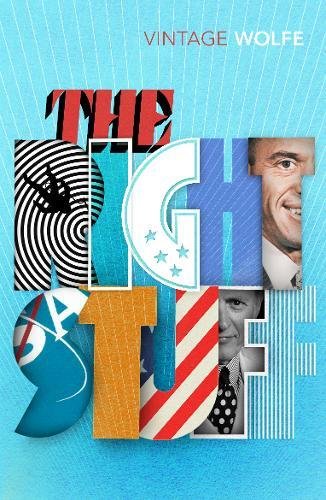 A wildly vivid and entertaining chronicle of America’s manned space program, from the author of The Electric Kool-Aid Acid Test

WITH AN INTRODUCTION BY US ASTRONAUT SCOTT KELLY

‘What is it’ asks Tom Wolfe, ‘that makes a man willing to sit on top of an enormous Roman Candle…and wait for someone to light the fuse?’ Arrogance? Stupidity? Bravery? Courage? Or, simply, that quality we call ‘the right stuff’?

A monument to the men who battled to beat the Russians into space, The Right Stuff is a voyage into the mythology of the American space program, and a dizzying dive into the sweat, fear, beauty and danger of being on the white-hot edge of history in the making.