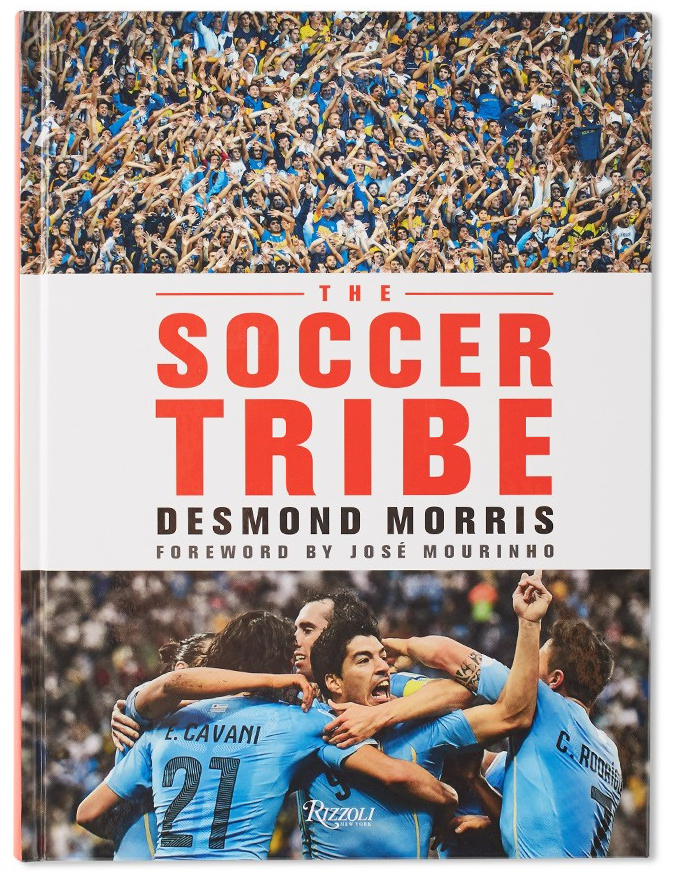 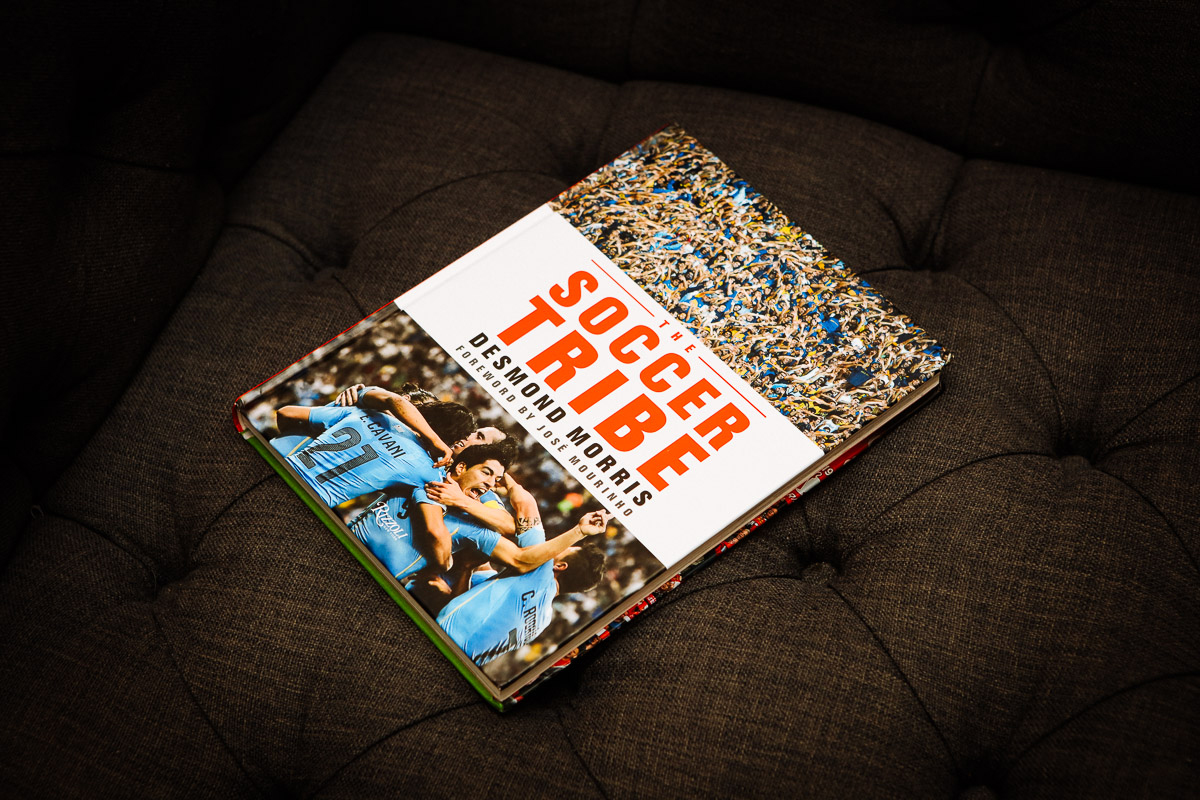 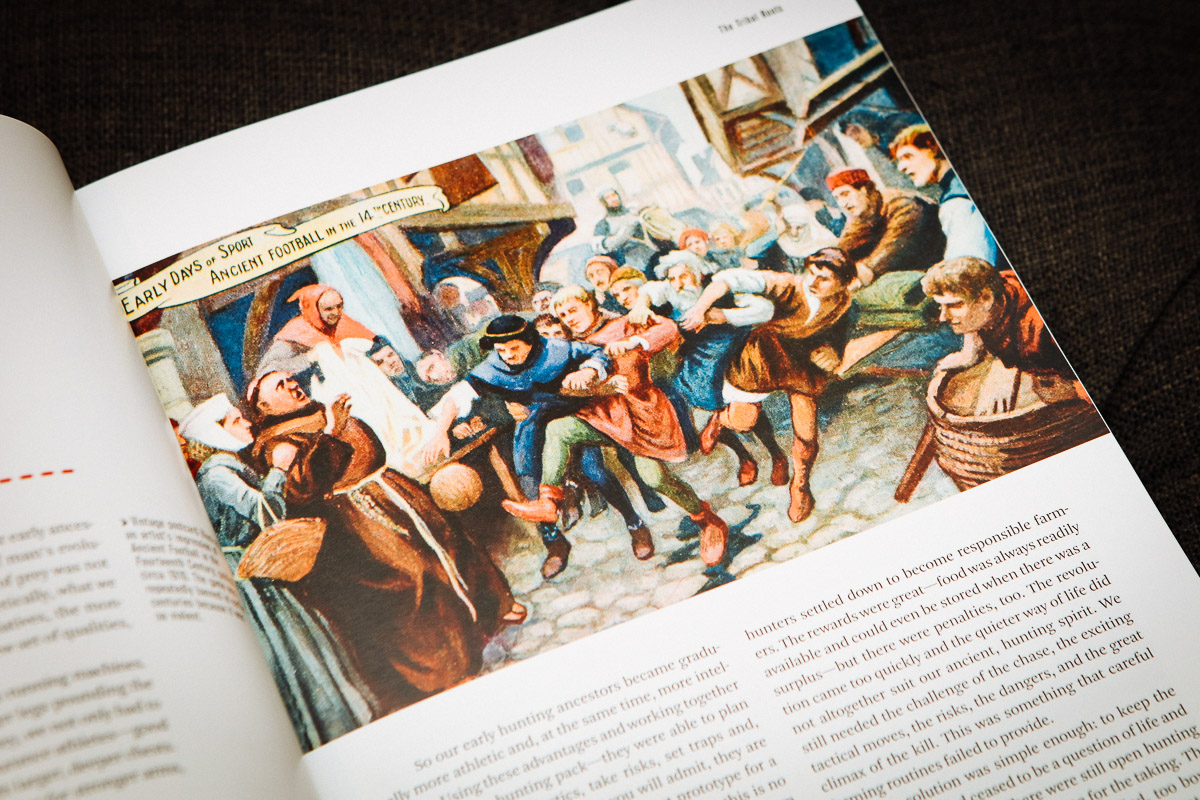 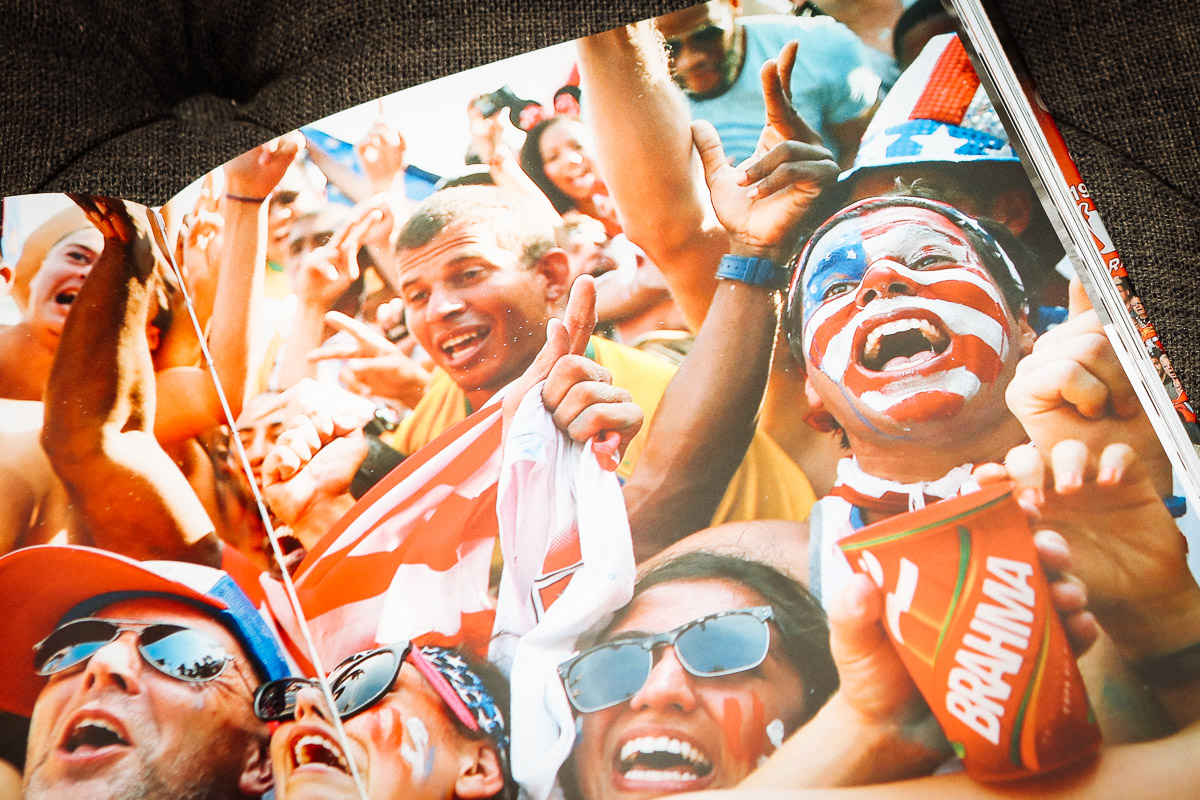 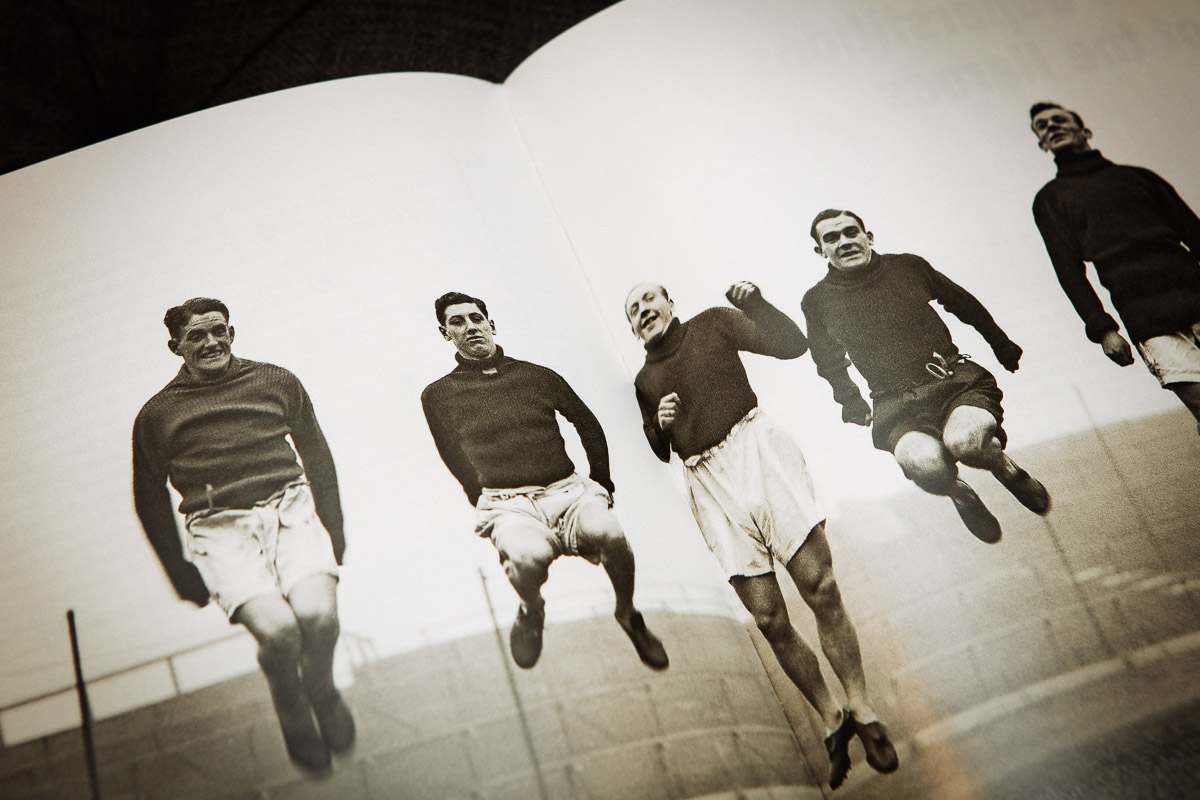 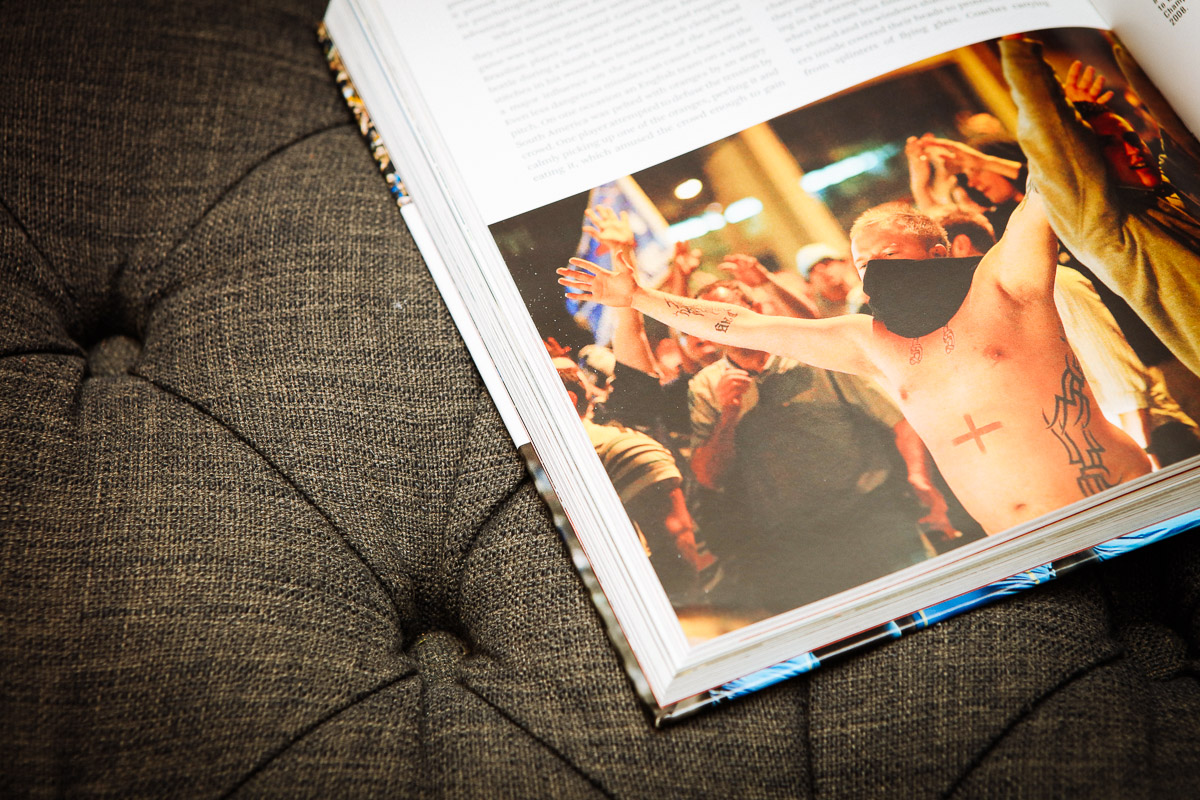 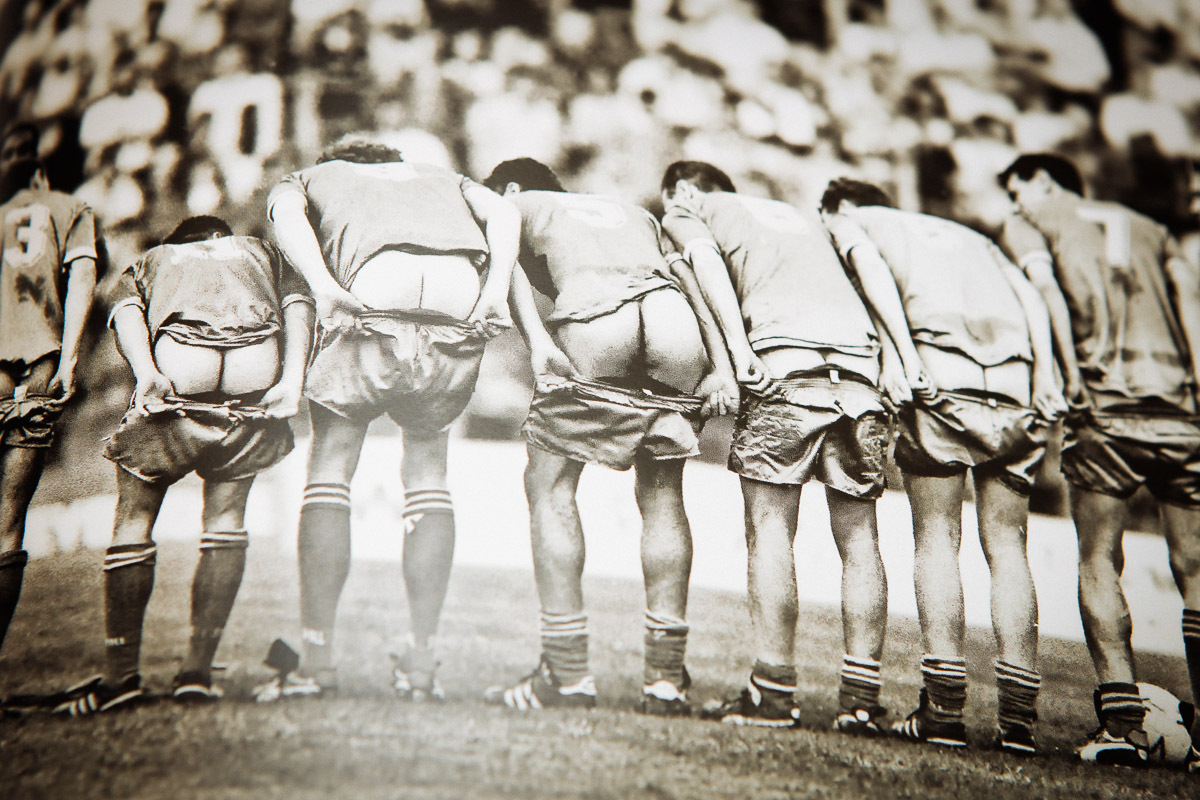 A lavishly illustrated revised edition of the ’70s cult book, updated by the author and with a bold new design and contemporary images. Before Franklin Foer, Bill Bryson, and Simon Kuper wrote about soccer, best-selling author and highly respected academic Desmond Morris became a director of a soccer club in order to properly analyze the world’s most popular sport. In this revelatory book, Morris shares his experiences, guiding the reader through the marked tribal components of soccer, from the life of a team, the players, and their supporters to its symbols, rites, and rules.

The Soccer Tribe is a tribute to the game, seen from the perspective of a lifelong fan and specialist. The book is divided into forty-four short chapters, each examining a vital aspect of the life of the Soccer Tribesmen. Included are “Rituals” (the taboos and punishments, goals and strategies); “Heroes” (their skills and superstitions, triumphs and defeats); “Trappings” (balls, costumes, banners and badges, trophies and medals); “Elders” (directors and referees, managers and trainers); “Followers” (old and young, celebrities and fans); and the “Tribal Tongue” (chants and slogans, cheers and curses). From Liverpool to Lyon, Bayern to Barcelona, and Manchester to Milan, Morris passionately dissects and examines every detail, all the way to the jerseys and stadium songs.

Desmond Morris is a zoologist and ethnologist, who rose to fame in 1967 when he published The Naked Ape. He earned an undergraduate degree at the University of Birmingham, and then went to Oxford University, where he was awarded a Ph.D. and began an academic career. Morris has always been a soccer fan, and was technical director of the Oxford United Football Club from 1977 to 1984.

José Mourinho is one of the most successful managers in the history of soccer, having won two champions league trophies and eight domestic league titles in four different countries—in England with Chelsea; in Italy with Inter; in Spain with Real Madrid; and in Portugal with Porto.