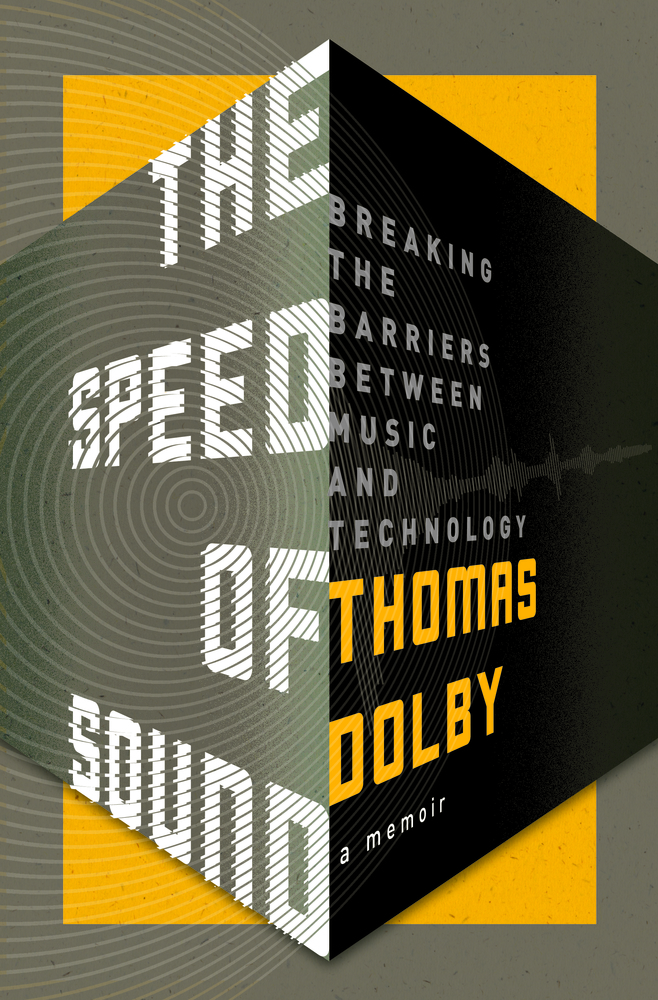 The Speed of Sound

Thomas Dolby is a five-time Grammy nominee, whose ‘She Blinded Me With Science’ reached number 5 on the US Billboard charts in 1982, appeared in Breaking Bad, and was even covered by The Muppets…

Based on his meticulous notes and journals, The Speed of Sound chronicles Dolby’s life in the music business during the eighties; in Silicon Valley through the nineties, and at the forefront of the mobile phone revolution around the turn of the millennium – it was Dolby who created the synthesizer installed today on most mobile phones.

With humour and a considerable panache for storytelling, The Speed of Sound is a revealing look behind the curtain of the music industry, as well as a unique history of technology over the past thirty years. From sipping Chablis with Bill Gates to visiting Michael Jackson at his mansion or viewing the Web for the first time on Netscape founder Jim Clark’s laptop, this is both the view from the ultimate insider and also that of a technology pioneer whose groundbreaking ideas have helped shape the way we live today.

Thomas Dolby became one of the most recognizable figures of the synth pop movement of early-’80s new wave. He played synth on Foreigner’s 4, Def Leppard’s Pyromania and Joan Armatrading’s Walk Under Ladders and supported David Bowie at Live Aid. He also wrote the score for Fever Pitch.
His last studio album was 2011’s ‘A Map of the Floating City’, which featured with guest appearances from Mark Knopfler, Regina Spektor, Imogen Heap, and others. He lives in Suffolk.
‘[Dolby’s] journey is as amazing as the book is well written. From start to finish, I thoroughly enjoyed every page. Brilliant.’ – Henry Rollins
Show more
Close
Share: Facebook Twitter Email