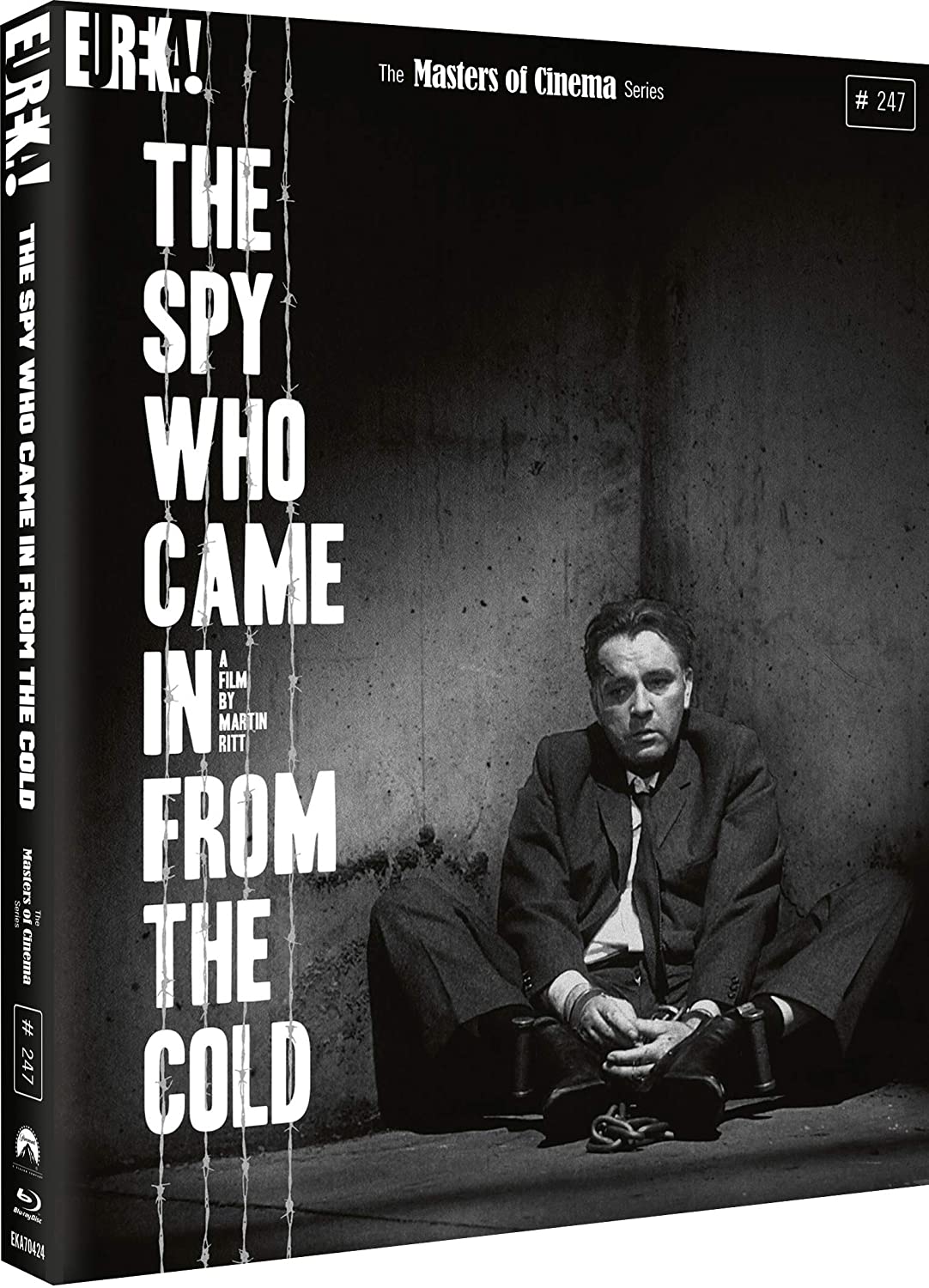 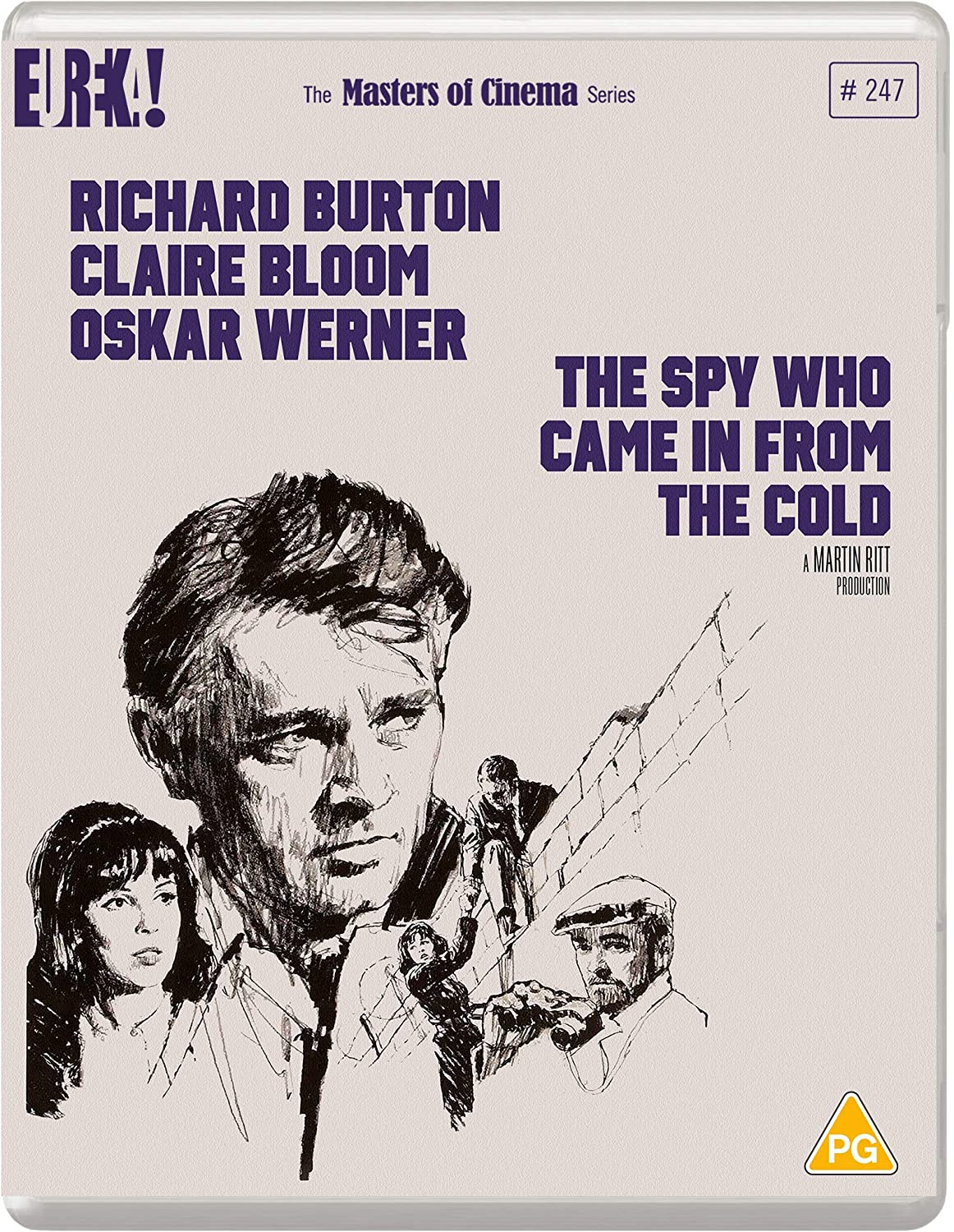 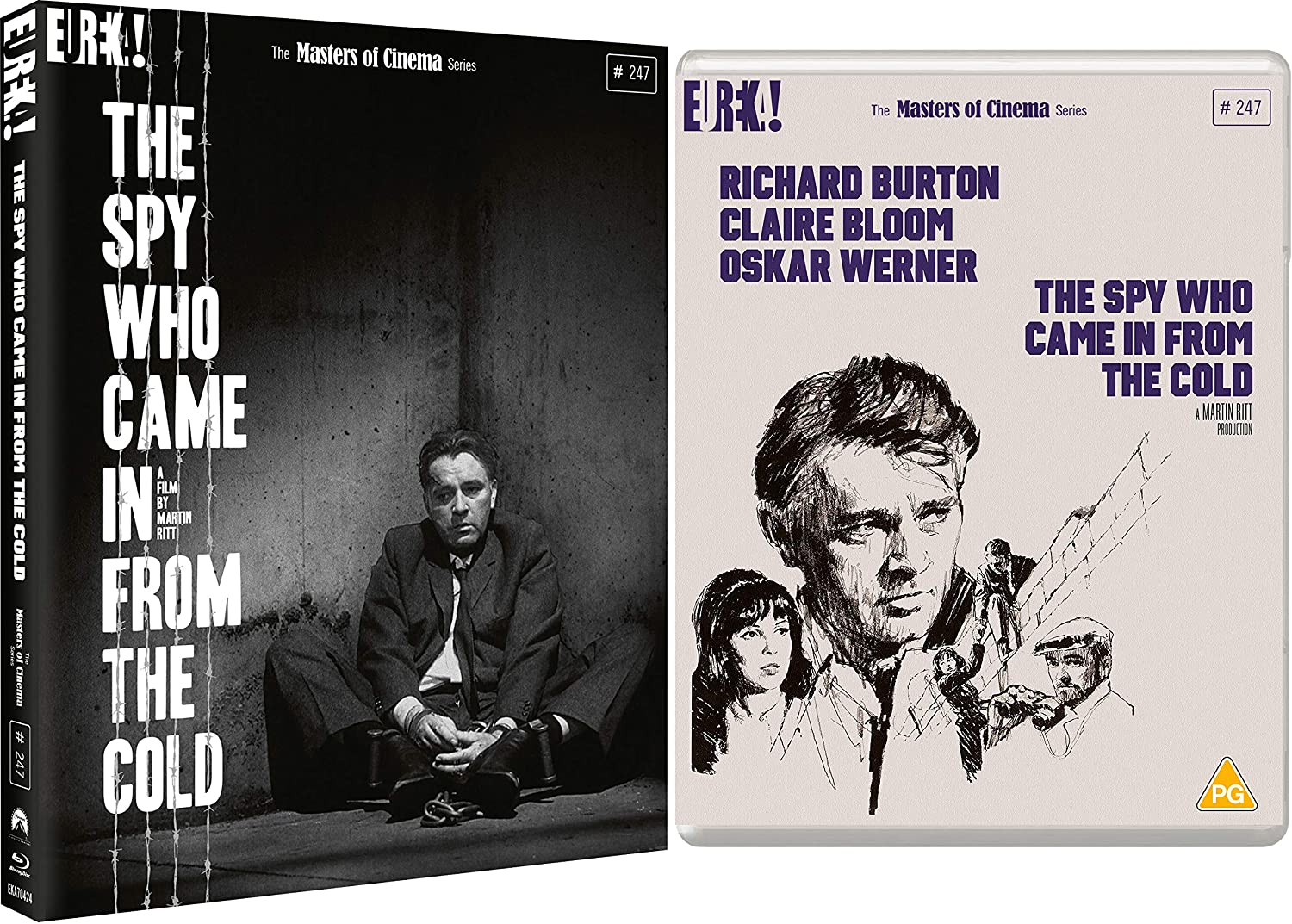 The Spy Who Came In From The Cold (Blu-Ray)

The acclaimed, best-selling novel by John le Carré, about a Cold War spy on one final dangerous mission in East Germany, is transmuted by director Martin Ritt (Hud, Norma Rae) into a film every bit as precise and ruthless as the book.

Winner of 4 BAFTAAwards (including Best British Film) The Spy Who Came in from the Cold is a hard-edged and tragic thriller, suffused with the political and social consciousness that defined Ritt’s career. The Masters of Cinema Series is proud to present the film on Blu-ray for the first time in the UK.