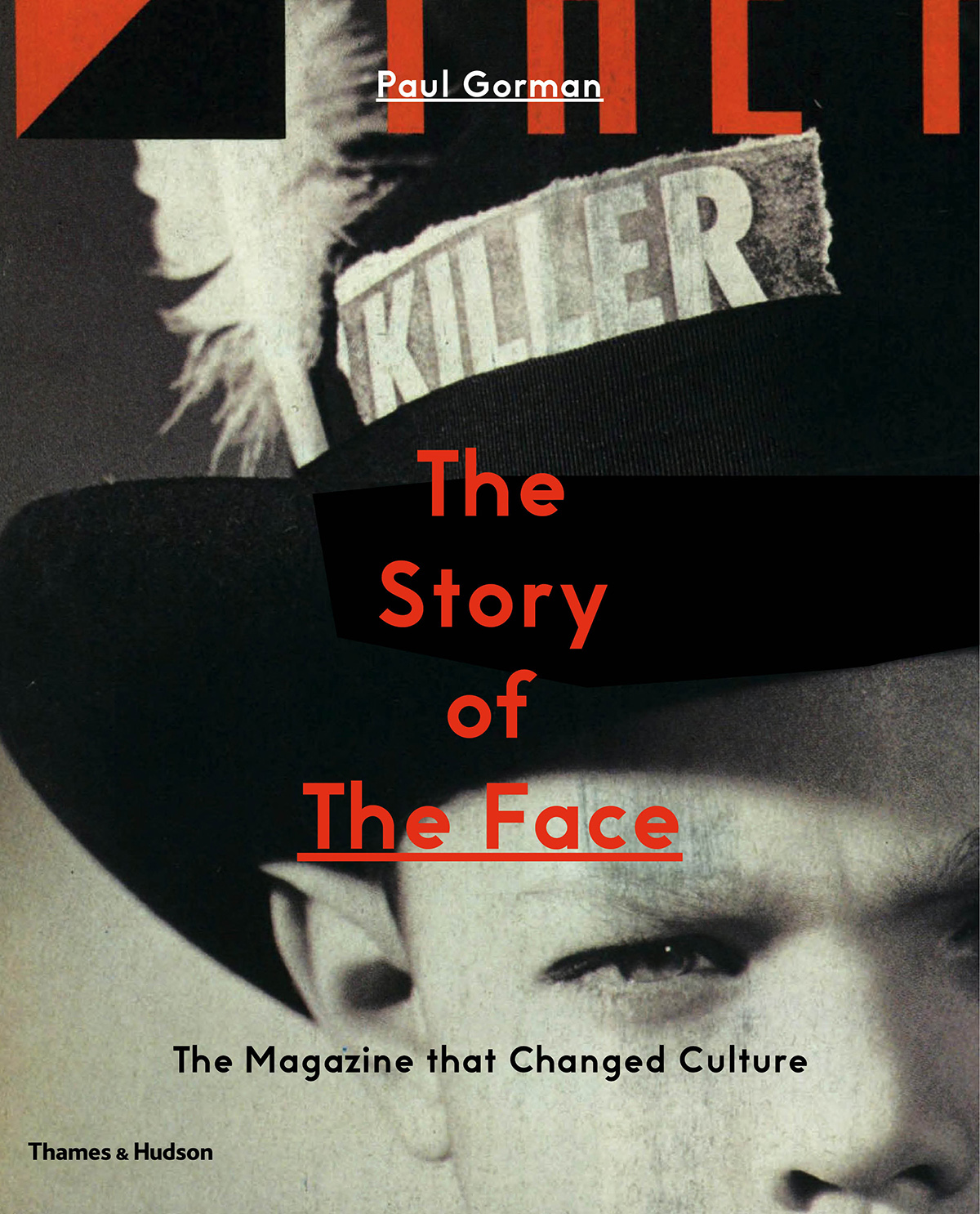 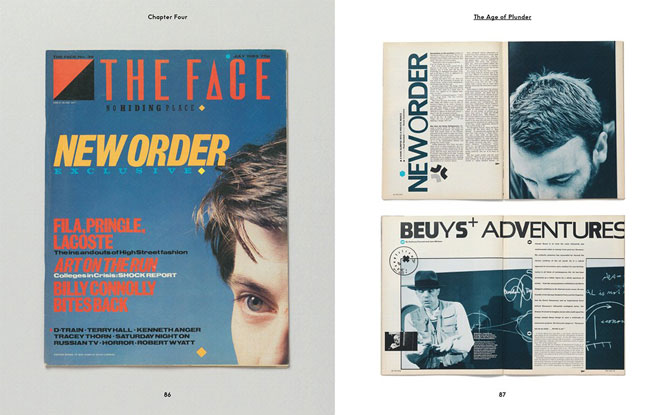 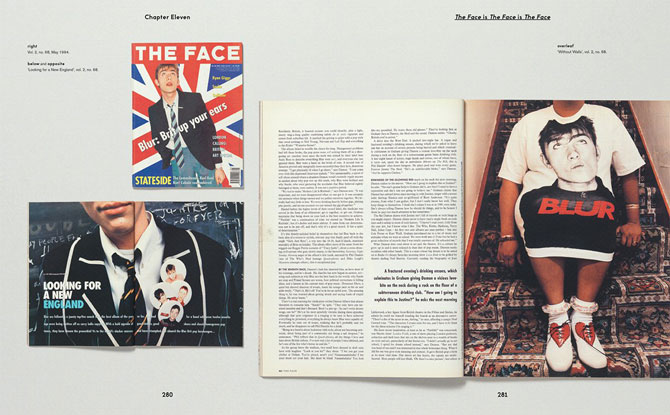 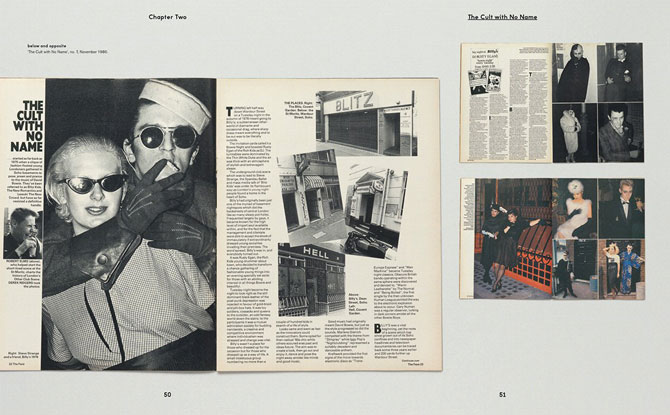 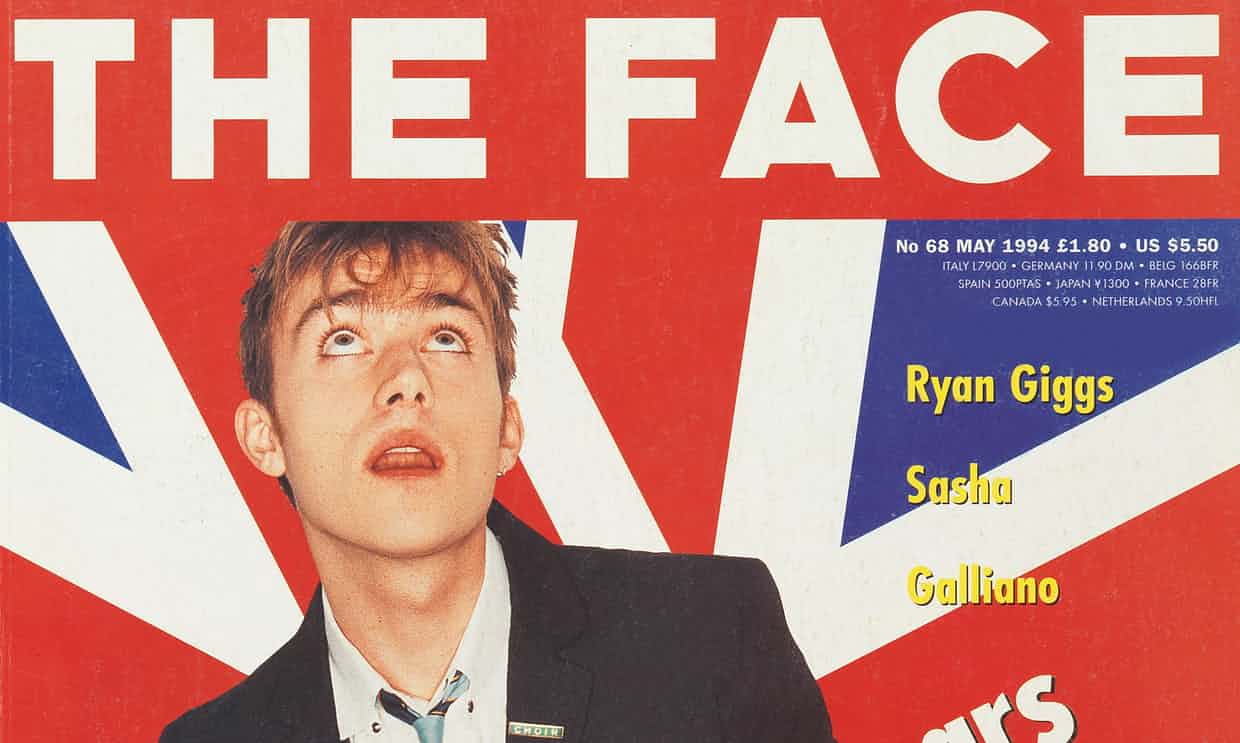 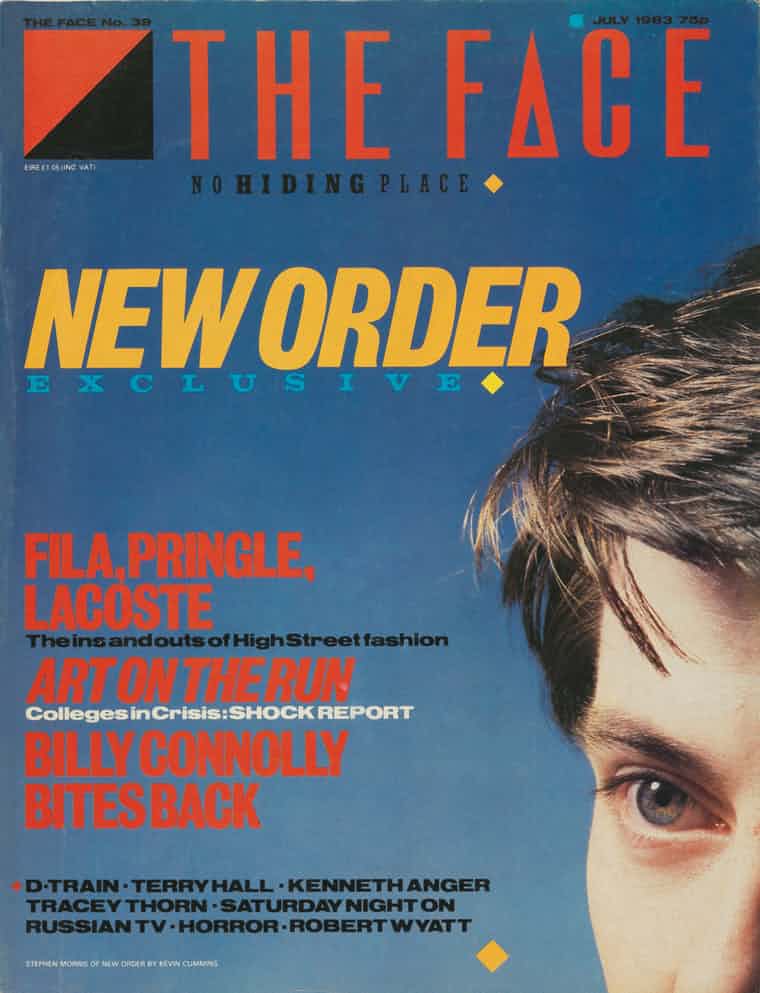 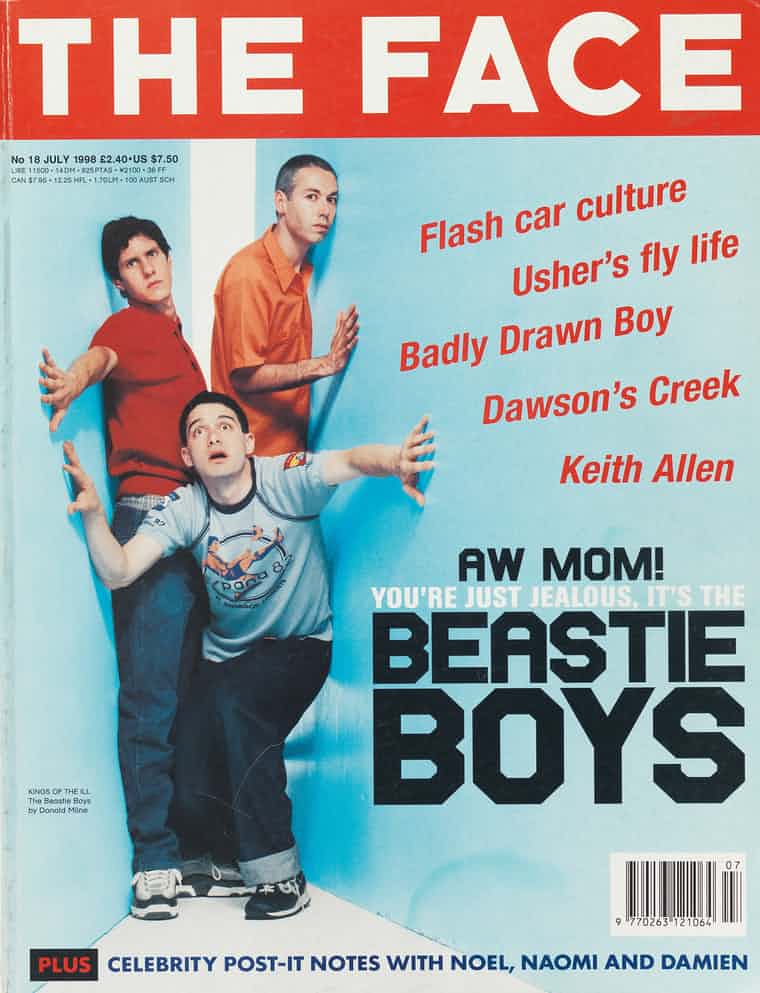 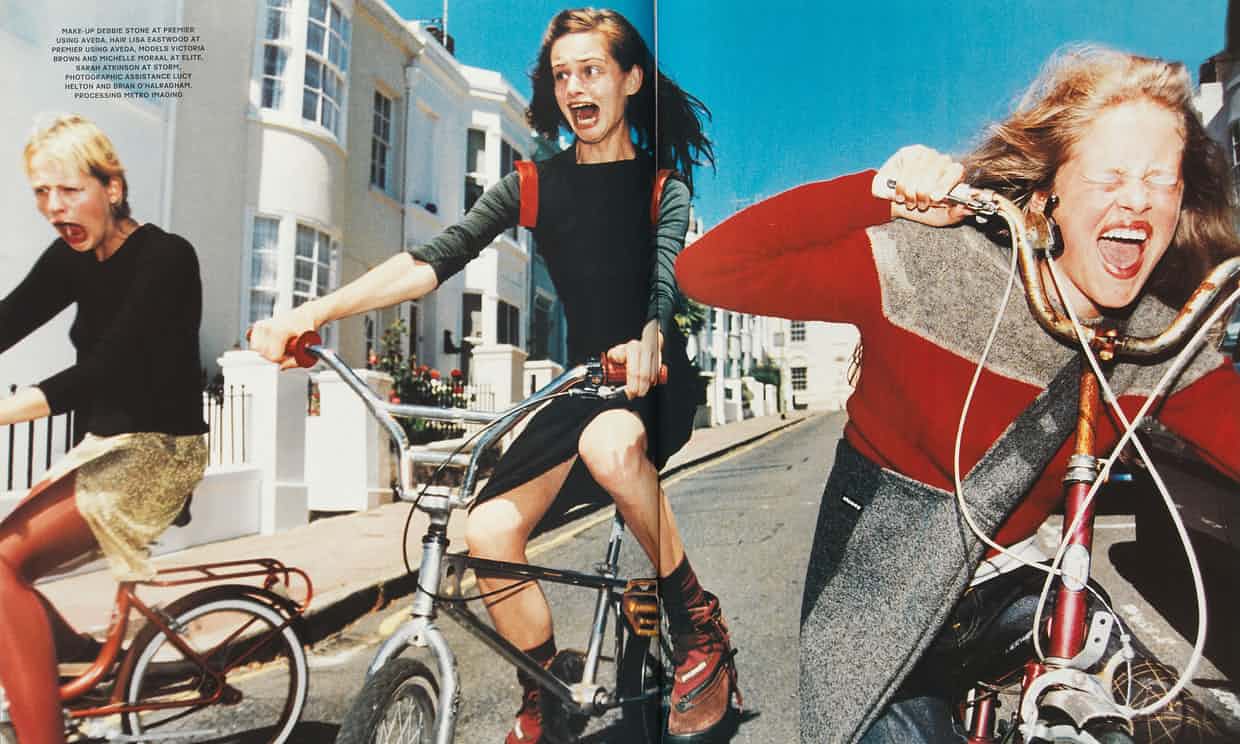 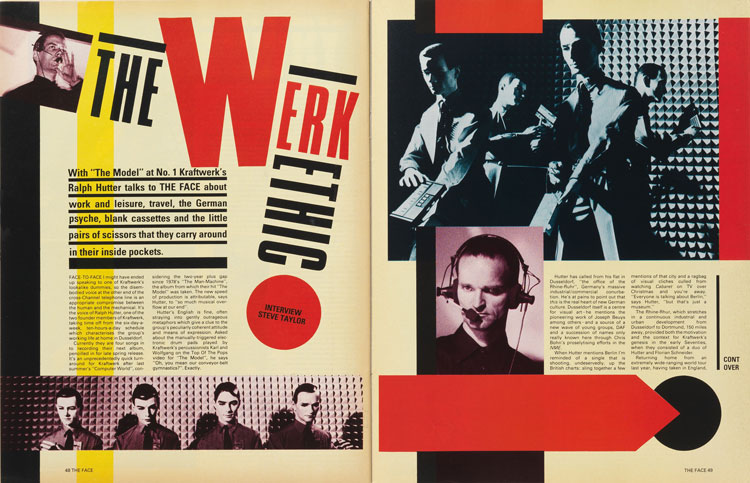 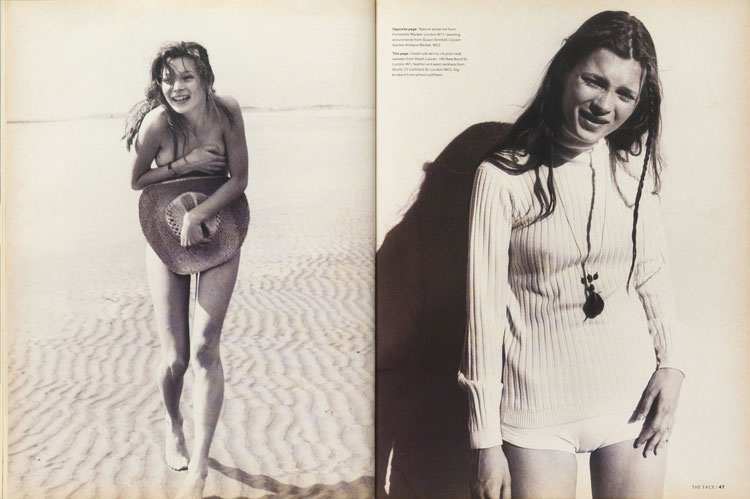 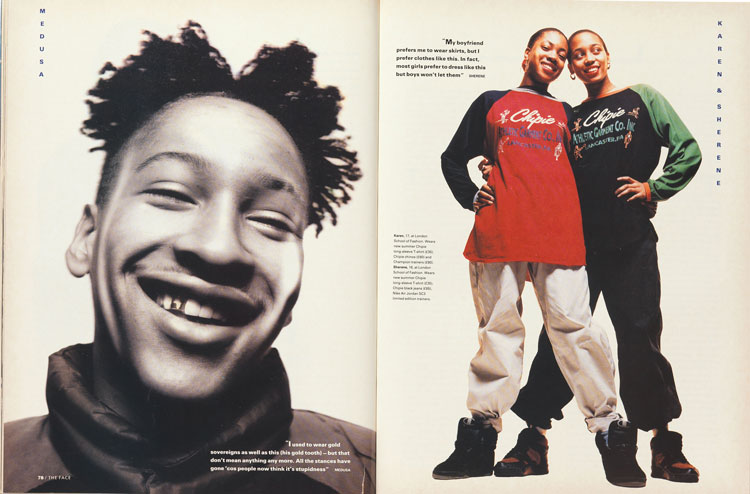 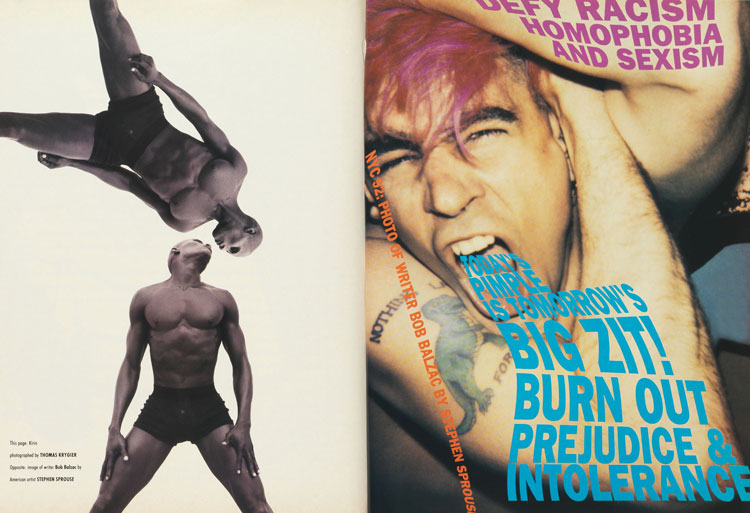 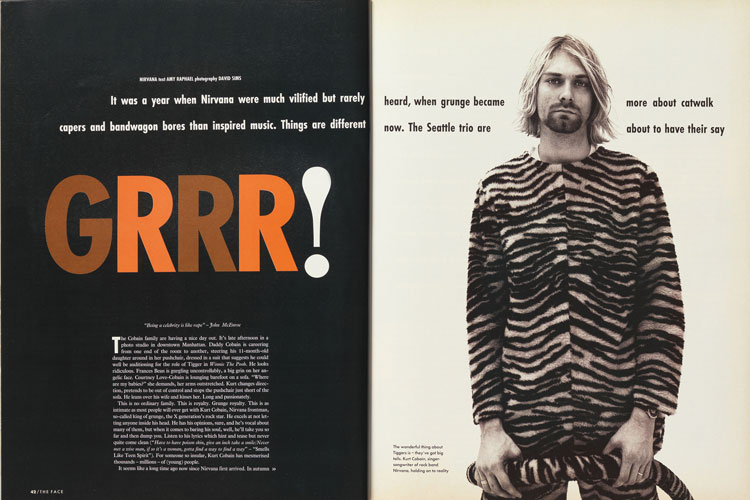 The Story of The Face: The Magazine that Changed Culture

Launched by NME editor and Smash Hits creator Nick Logan in 1980, The Face was Britain’s first youth magazine to present ‘youth subject matter’ beyond music alone. A strong voice of urban identity in the age of Thatcher, it rapidly became an icon of ‘style culture’, the benchmark for the very latest trends in music, fashion, photography and film.

The Story of The Face tracks the exciting highs and calamitous lows of the life of the magazine in two parts. Part one focuses on the rise of the magazine in the 1980s, highlighting its striking visual identity – embodied by Neville Brody’s era-defining graphic designs, Nick Knight’s dramatic fashion photography and the ‘Buffalo’ styling of Ray Petri. The Face introduced Spandau Ballet and Boy George; Wham! and Sade, and was an early showcase for the works of Robert Mapplethorpe, Bruce Weber and Cindy Sherman. In 1990, The Face featured a 15-year-old Kate Moss on her first cover campaign. Styled by Melanie Ward, The Face published a series of fresh-faced cover images, an antidote to the glossy Voguemodels of the time. Other iconic cover stars included David Bowie, Annie Lennox, Prince, George Michael and Adam Ant.

Part two shows how in the 1990s, after surviving the Jason Donovan libel suit, the magazine heralded the post-acid house era of Britpop and Brit Art, shifting its focus from London to the regions. However, The Face met its eventual demise in 2004. With an introduction by Dylan Jones, The Story of The Face is an engaging behind-the-scenes look at the rise and fall of one of the most influential publications of the 80s and 90s.