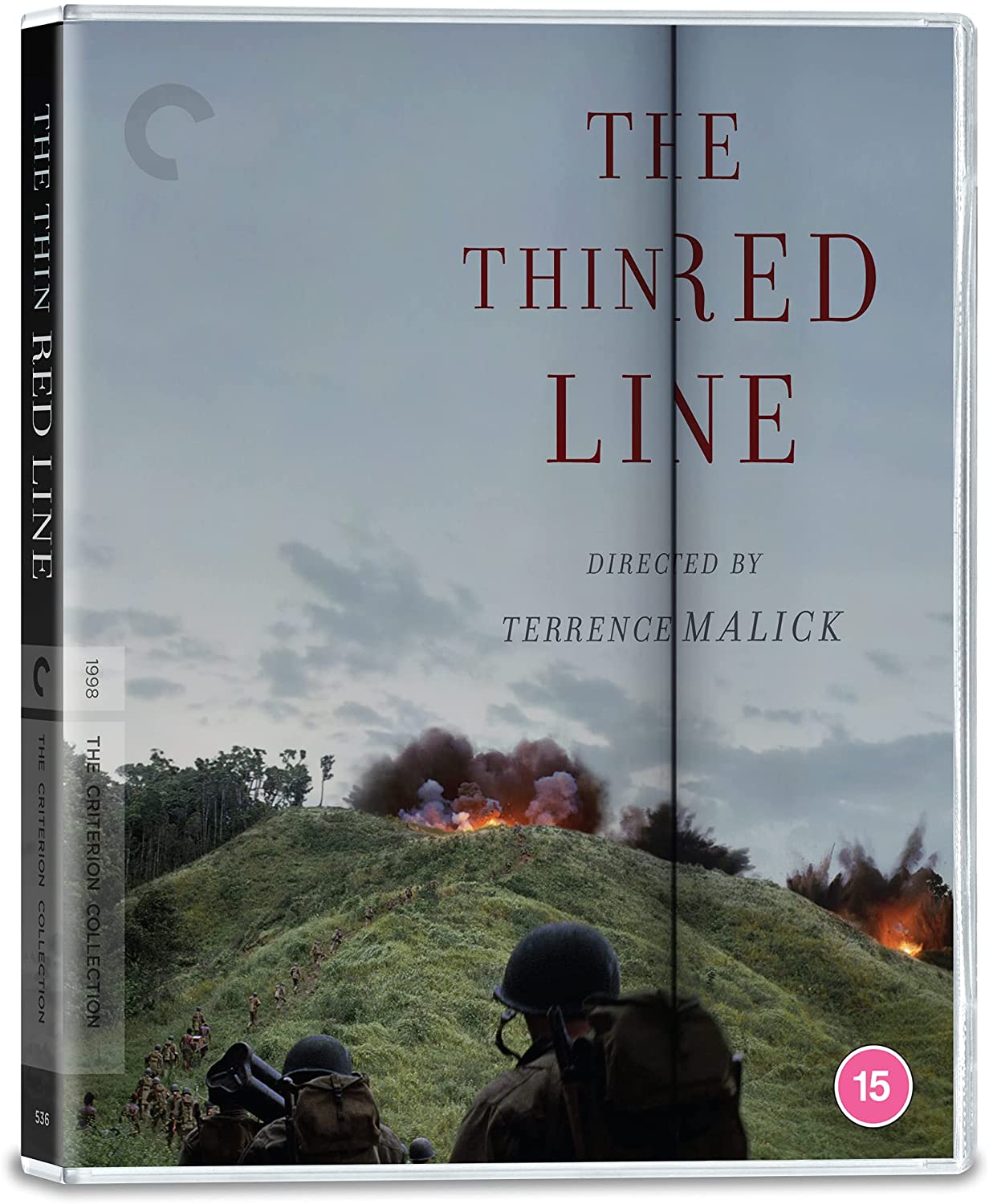 After directing two of the most extraordinary movies of the 1970s, Badlands and Days of Heaven,American artist Terrence Malick disappeared from the film world for twenty years, only to resurface in 1998 with this visionary adaptation of James Jones’s 1962 novel about the World War II battle for Guadalcanal. A big-budget, spectacularly mounted epic, The Thin Red Line is also one of the most deeply philosophical films ever released by a major Hollywood studio, a thought-provoking meditation on man, nature, and violence. Featuring a cast of contemporary cinema’s finest actors—Sean Penn, Jim Caviezel, Nick Nolte, Elias Koteas, and Woody Harrelson among them—The Thin Red Line is a kaleidoscopic evocation of the experience of combat that ranks as one of the greatest war films ever produced.