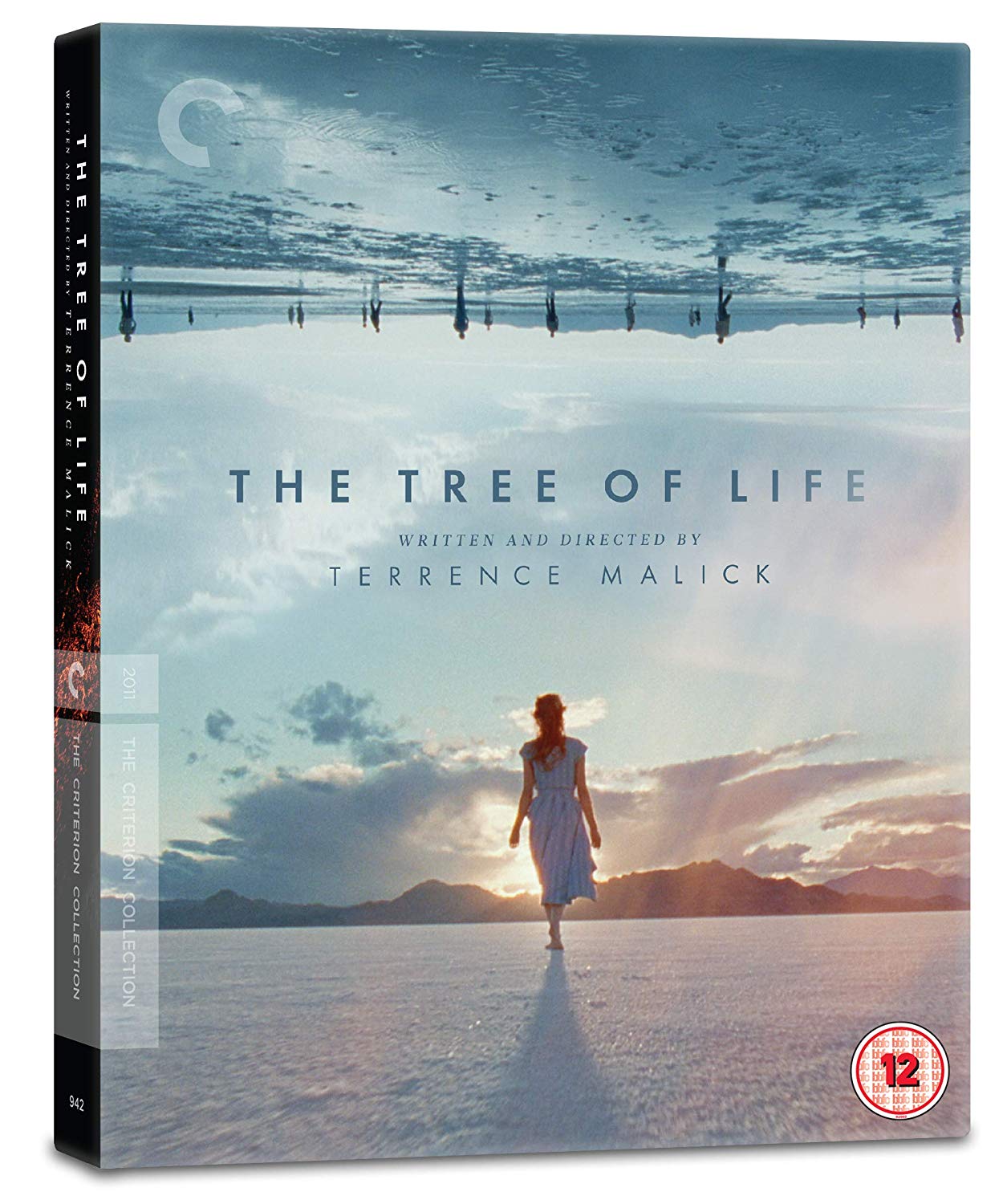 The Tree of Life (Blu-Ray)

Four decades into an already legendary career, Terrence Malick realized his most rapturous vision to date, tracing a story of childhood, wonder, and grief to the outer limits of time and space. Reaching back to the dawn of creation, Malick sets a story of boyhood memories on a universal scale, charting the coming of age of an awestruck child (newcomer Hunter McCracken) in Texas in the 1950s, as he learns to navigate the extremes of nature and grace represented by his bitter, often tyrannical father (Brad Pitt) and his ethereal, nurturing mother (Jessica Chastain, in her breakout role). Achieved with the aid of cinematographer Emmanuel Lubezki and production designer Jack Fisk, the Palme d’Or–winning The Tree of Life marks the intimately personal, cosmically ambitious culmination of Malick’s singular approach to filmmaking.

Special features:
• New 4K digital restoration, supervised and approved by director Terrence Malick and cinematographer Emmanuel Lubezki, with 5.1 surround DTS-HD Master Audio soundtrack on the Blu-ray
• New extended version of the film featuring an additional fifty minutes of footage
• Exploring “The Tree of Life,” a 2011 documentary featuring collaborators and admirers of Malick’s, including filmmakers David Fincher and Christopher Nolan
• New interviews with actor Jessica Chastain and senior visual-effects supervisor Dan Glass
• New video essay by critic Benjamin B about the film’s cinematography and style, featuring audio interviews with Lubezki, production designer Jack Fisk, and other crew members
• New interview with critic Alex Ross about Malick’s use of classical music
• Video essay from 2011 by critic Matt Zoller Seitz and editor Serena Bramble
• Trailer
• PLUS: An essay by critic Kent Jones and (Blu-ray only) a 2011 piece on the film by critic Roger Ebert