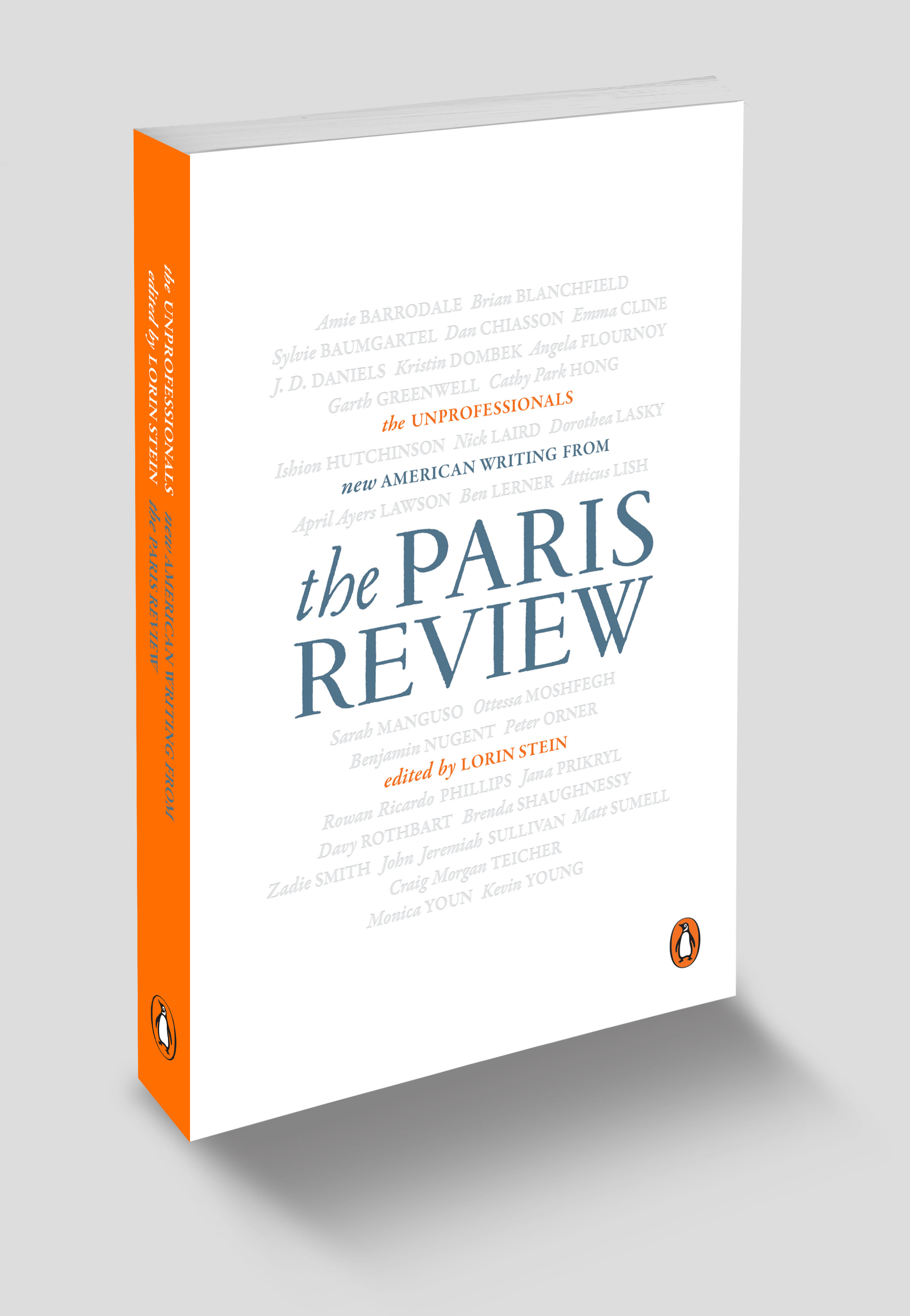 The Unprofessionals: New American Writing from The Paris Review

For more than half a century, The Paris Review has launched some of the most exciting new literary voices, from Philip Roth to David Foster Wallace. But rather than trading on nostalgia, the storied journal—reconceived in 2010 by editor Lorin Stein—continues to search outside the mainstream for the most exciting emerging writers. Harmonizing a timeless literary feel with impeccable modern taste, its pages are vivid proof that the best of today’s writing more than upholds the lofty standards that built the magazine’s reputation.

The Unprofessionals collects pieces from the new iteration of the Paris Review  by contemporary writers who treat their art not as a profession, but as a calling. Some, like Zadie Smith, Ben Lerner, and John Jeremiah Sullivan, are already major literary presences, while others, like Emma Cline, Benjamin Nugent, and Ottessa Moshfegh, will soon be household names. A master class in contemporary writing across genres, this collection introduces the must-know voices in the modern literary scene.