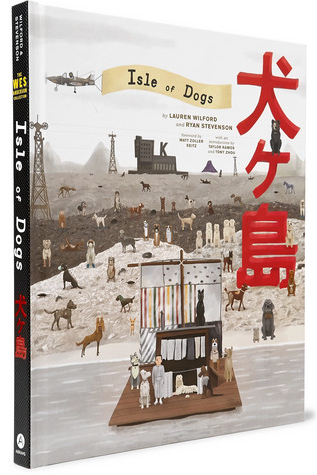 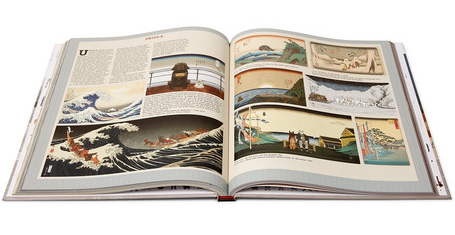 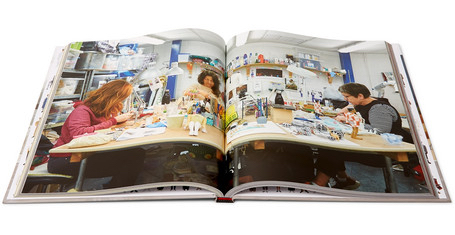 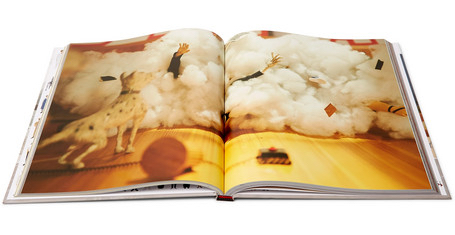 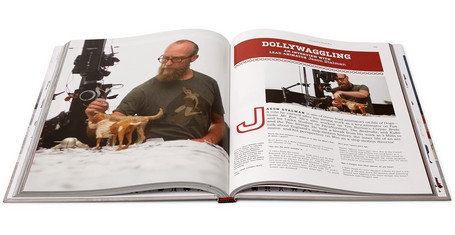 In the newest addition to the Wes Anderson Collection, the story of Isle of Dogs’s conception and production unfolds over the course of several in-depth interviews with Wes Anderson, all conducted by film critic Lauren Wilford. Wes reveals entertaining anecdotes about the making of the film, his sources of inspiration, his relationships with his actors, the ins and outs of stop-motion animation, and many other insights into his moviemaking process. In keeping with Anderson’s signature aesthetic vision, The Wes Anderson Collection: Isle of Dogs is meticulously designed and rife with colourful behind-the-scenes images, photographs, concept artwork, and ephemera.