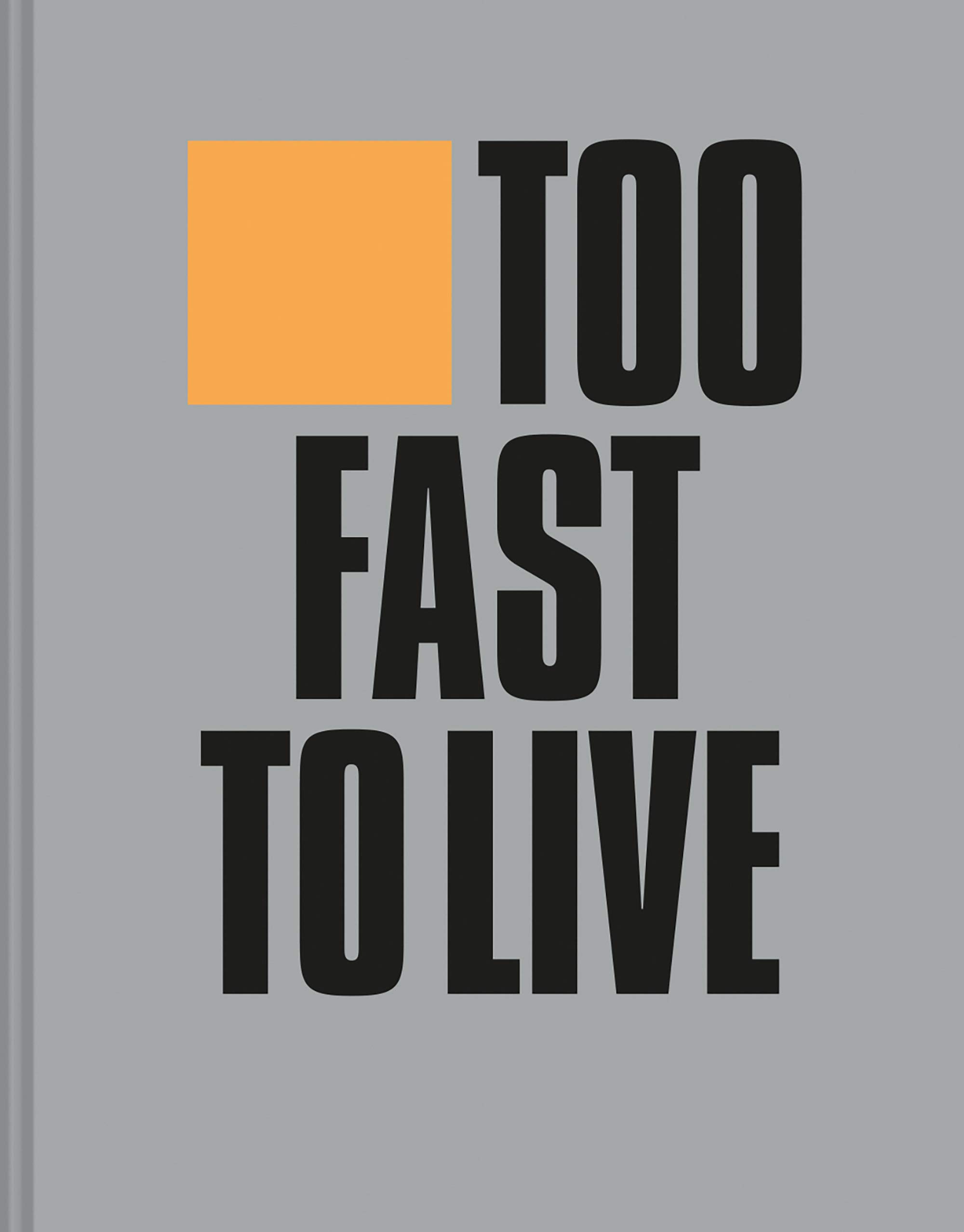 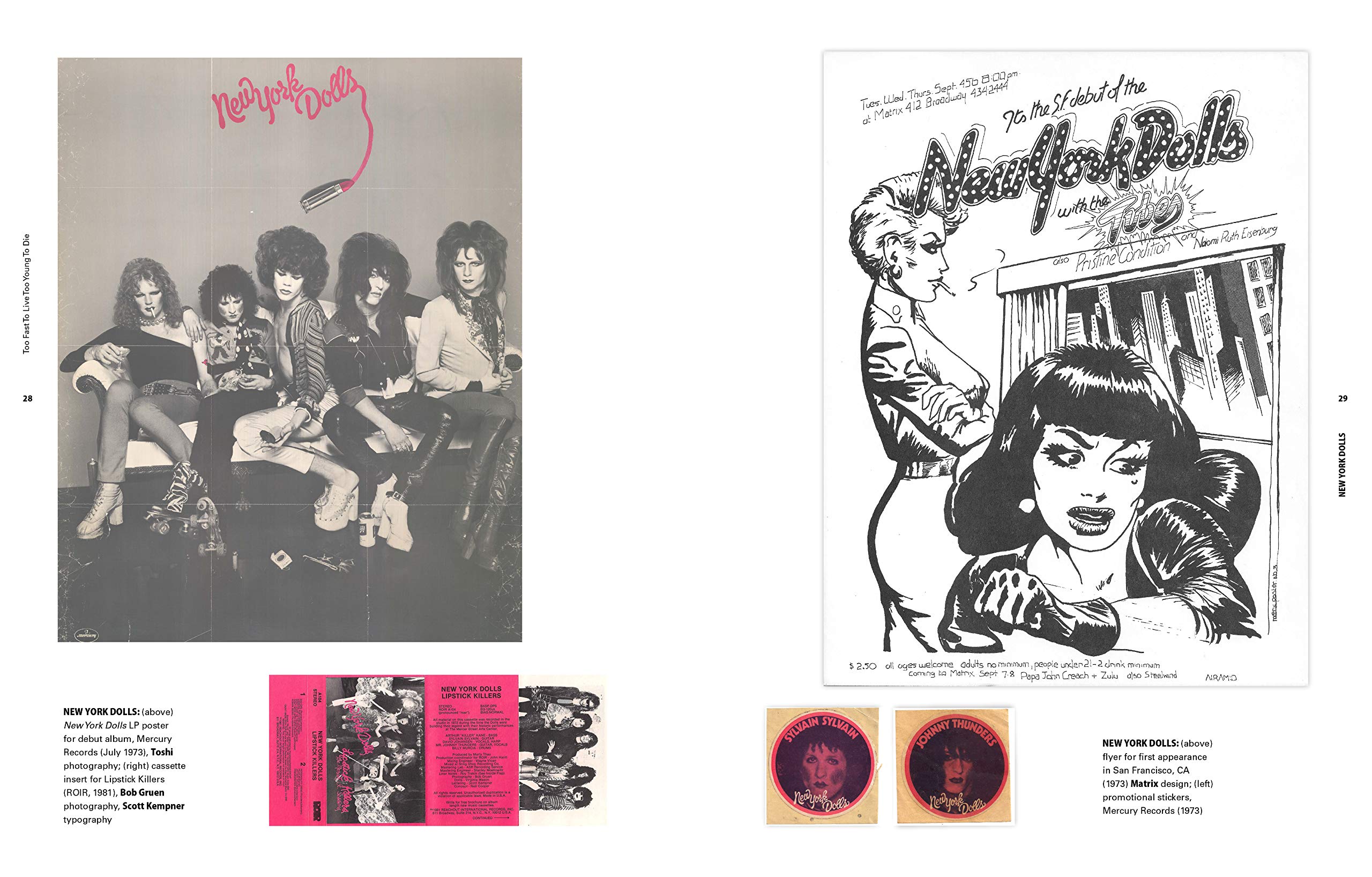 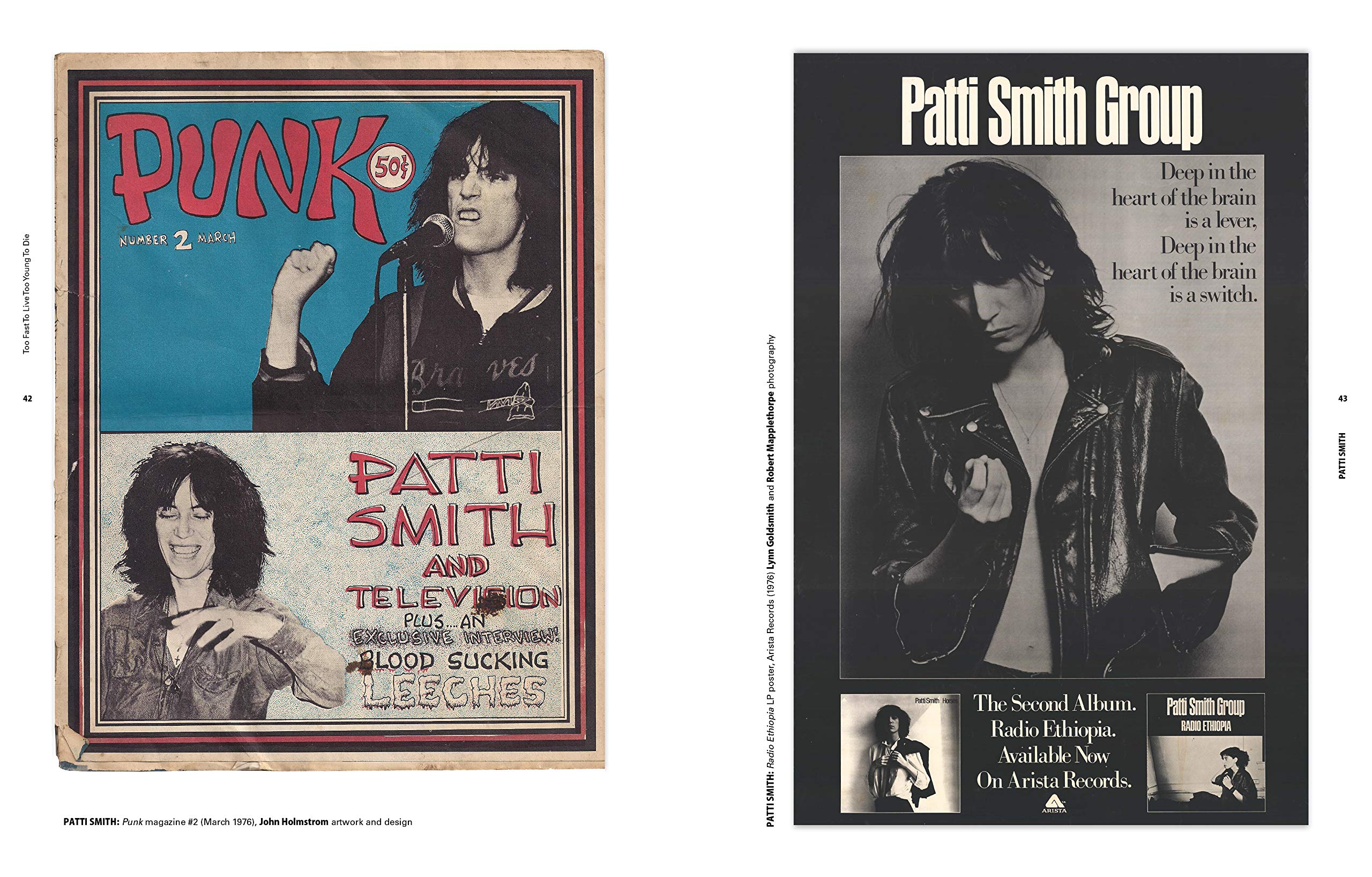 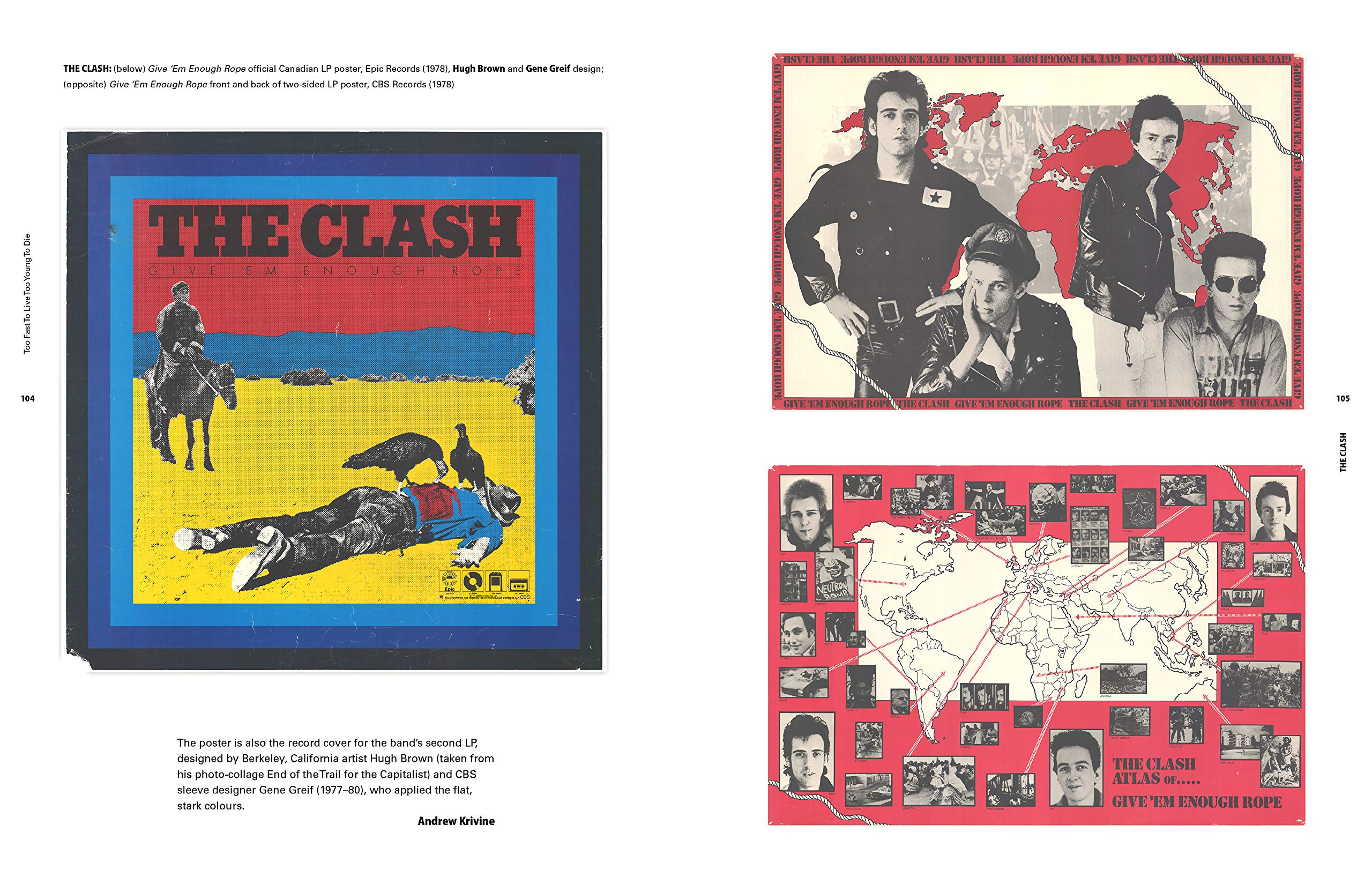 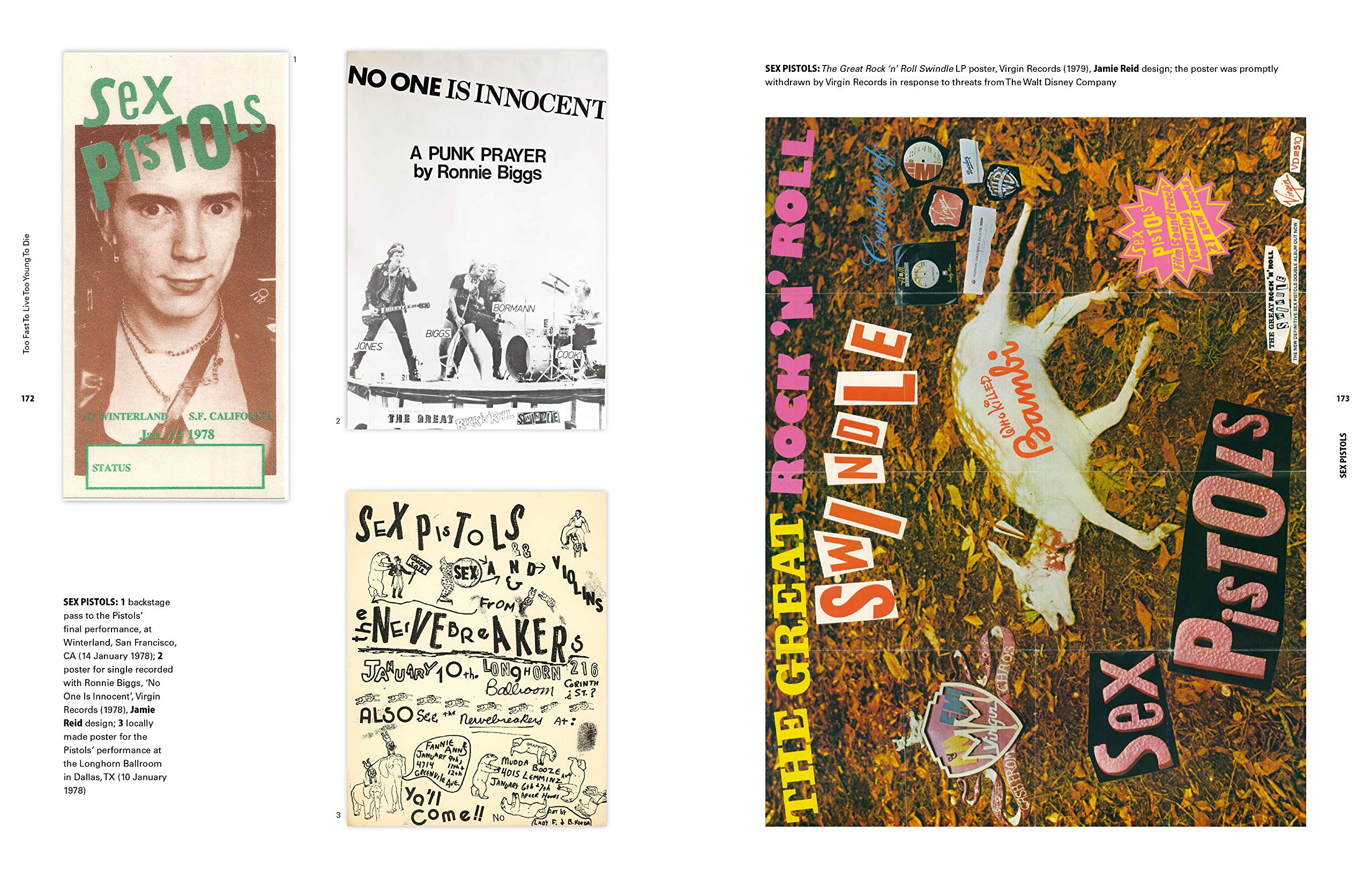 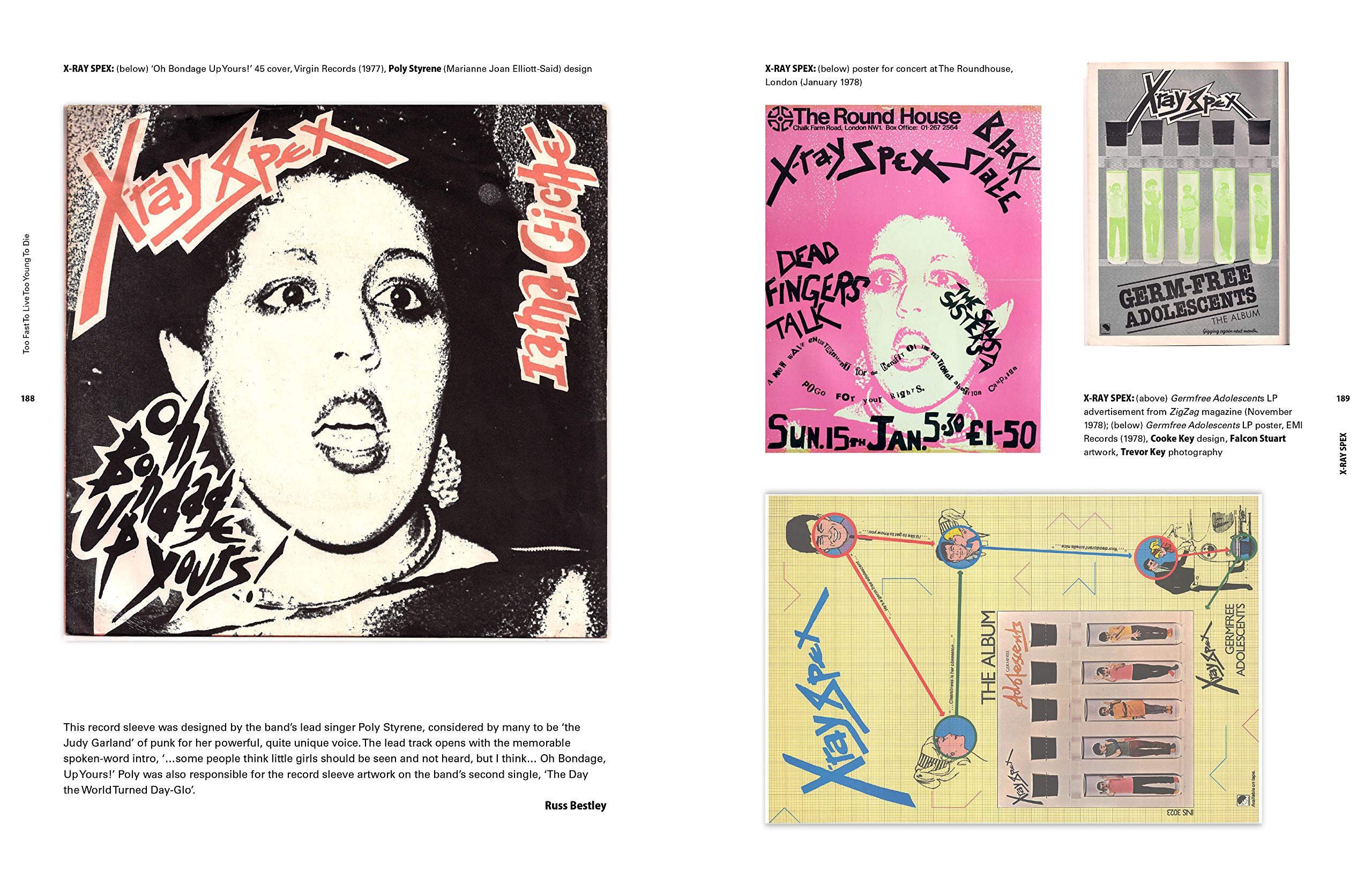 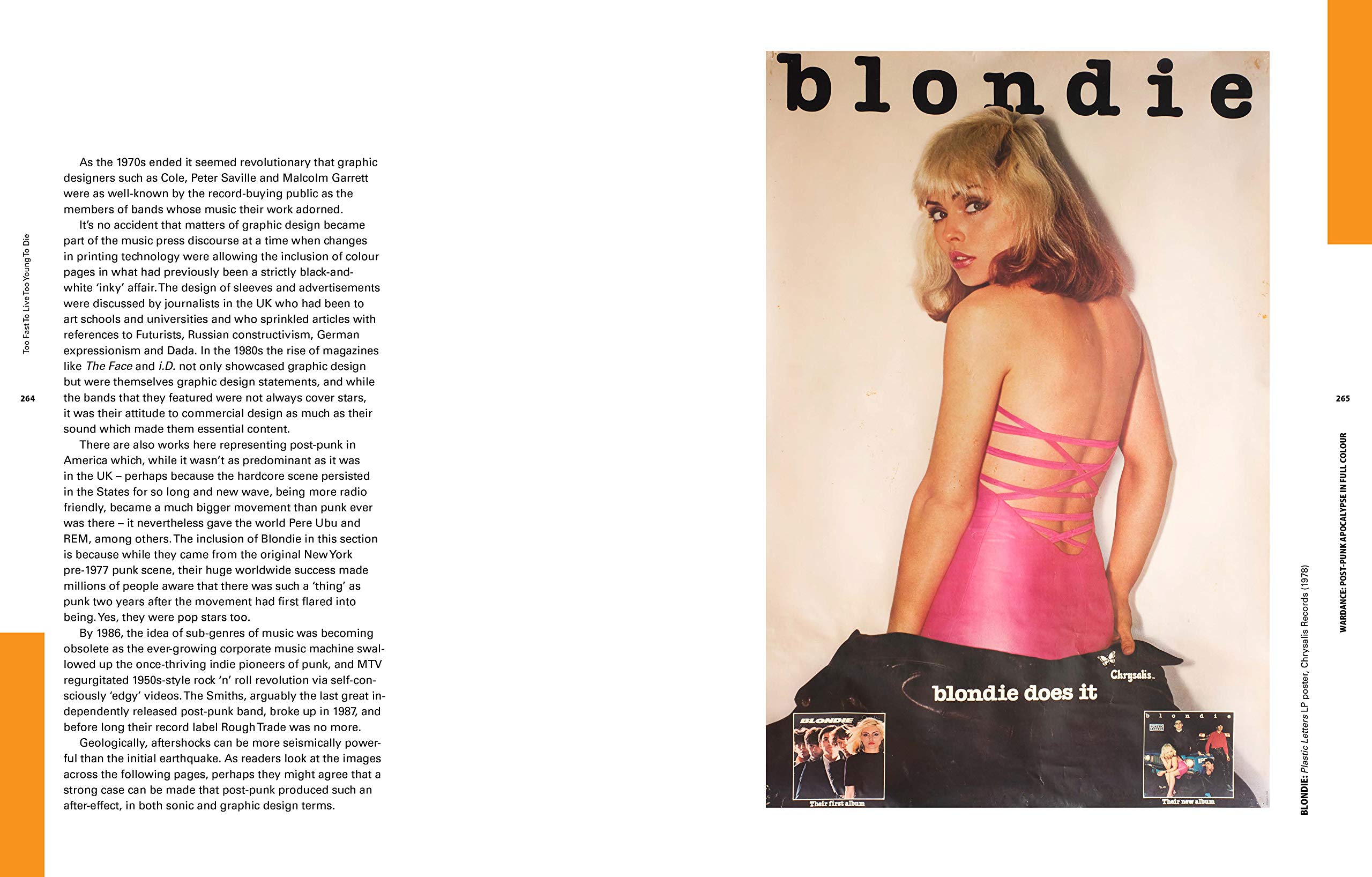 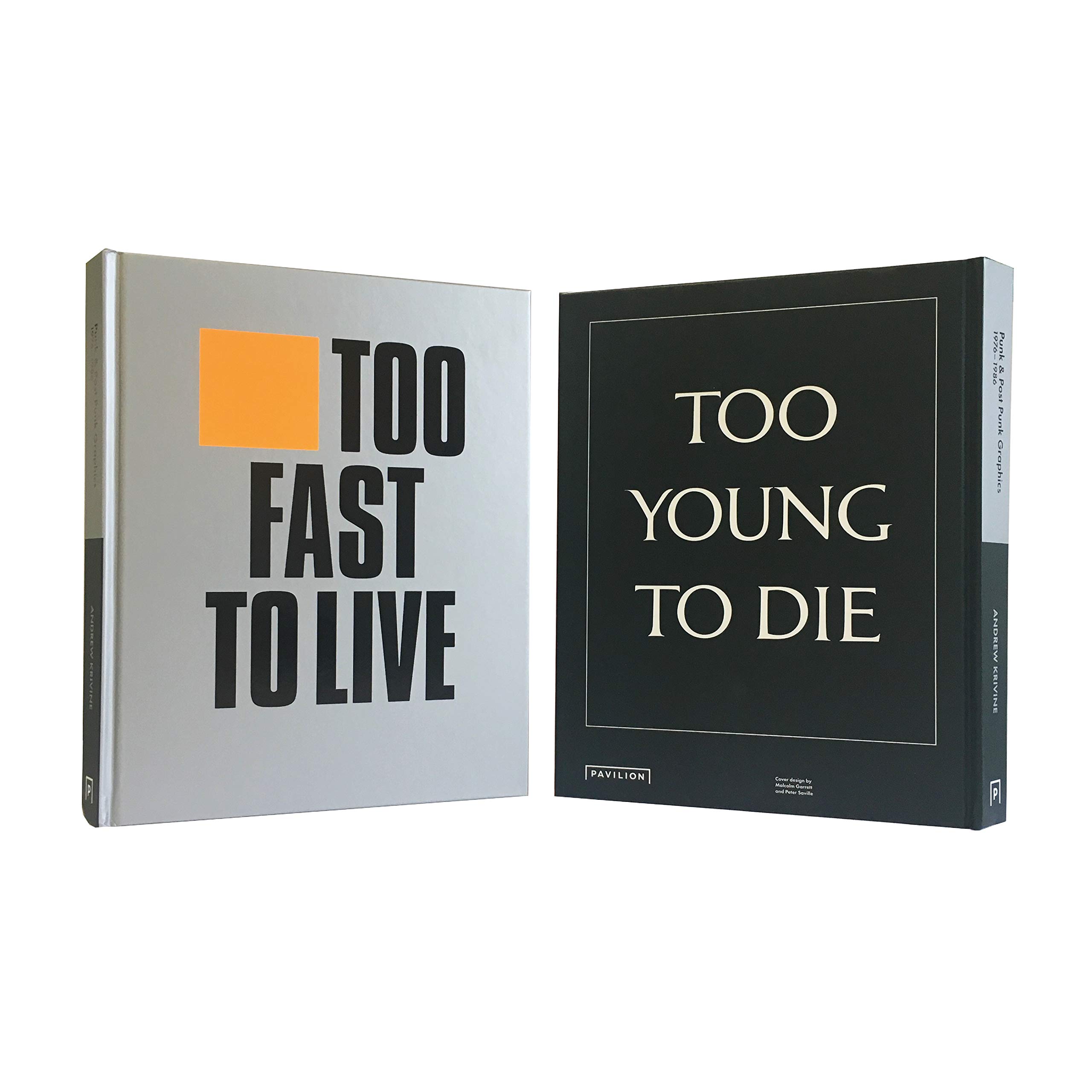 The largest unique collection of printed memorabilia from the punk and post-punk movements.

Andrew Krivine began collecting punk memorabilia in 1977 when punk exploded onto the scene. Since then, Andrew has amassed one of the world s largest collection of punk graphic design and memorabilia.

This book features a carefully curated selection of over 650 posters, club flyers, record covers and adverts from the collection. Together they represent the prime years of punk which changed the world of graphic design forever with its do-it-yourself aesthetics.

The artworks are put into context by graphic design experts, academics and commentators. Among them former art director of New York Times Steven Heller, reader in graphic design at the London College of Communication Dr Russ Bestley, graphic design writer Rick Poynor, designer Malcolm Garrett and Pulitzer Prize-winning editor Michael Wilde. The book spans the growth and evolution of punk on both sides of the Atlantic including The Clash, The Buzzocks, Iggy Pop and The Stooges, Television, The Ramones, Patti Smith, Talking Heads, Devo, Blondie, Flying Lizards, Public Image Ltd, The Only Ones, The Slits, New Order, REM and Joy Division.

A collectable item itself, the book is beautifully produced with front and back cover artwork by Malcolm Garrett and Peter Saville, the designers behind some of punk s most memorable album covers. Arguably the most essential and final work on the graphic design revolution within the punk and post-punk movements of the UK and America, Too Fast To Live Too Young To Die will appeal to punk fans and graphic designers alike.

Part of Andrew s collection is currently touring the world as the Too Fast To Live Too Young To Die exhibition and has been on display at the Museum of Arts and Design in New York among other museums.