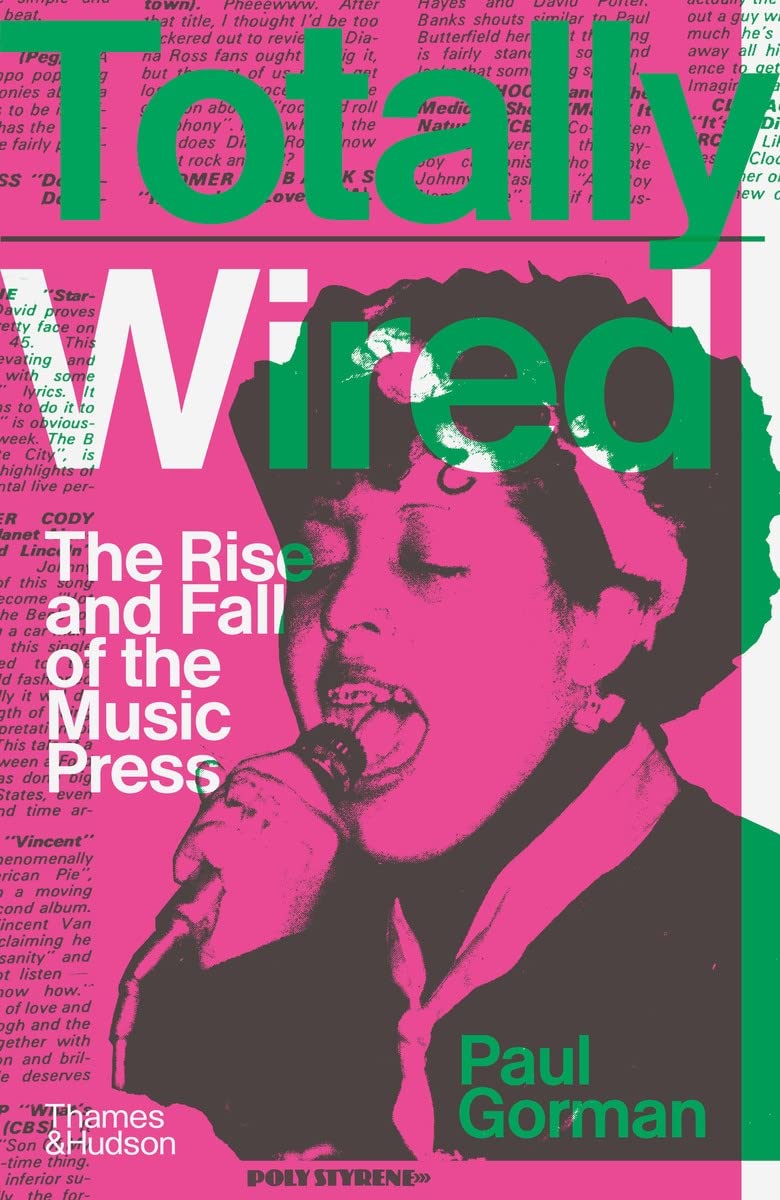 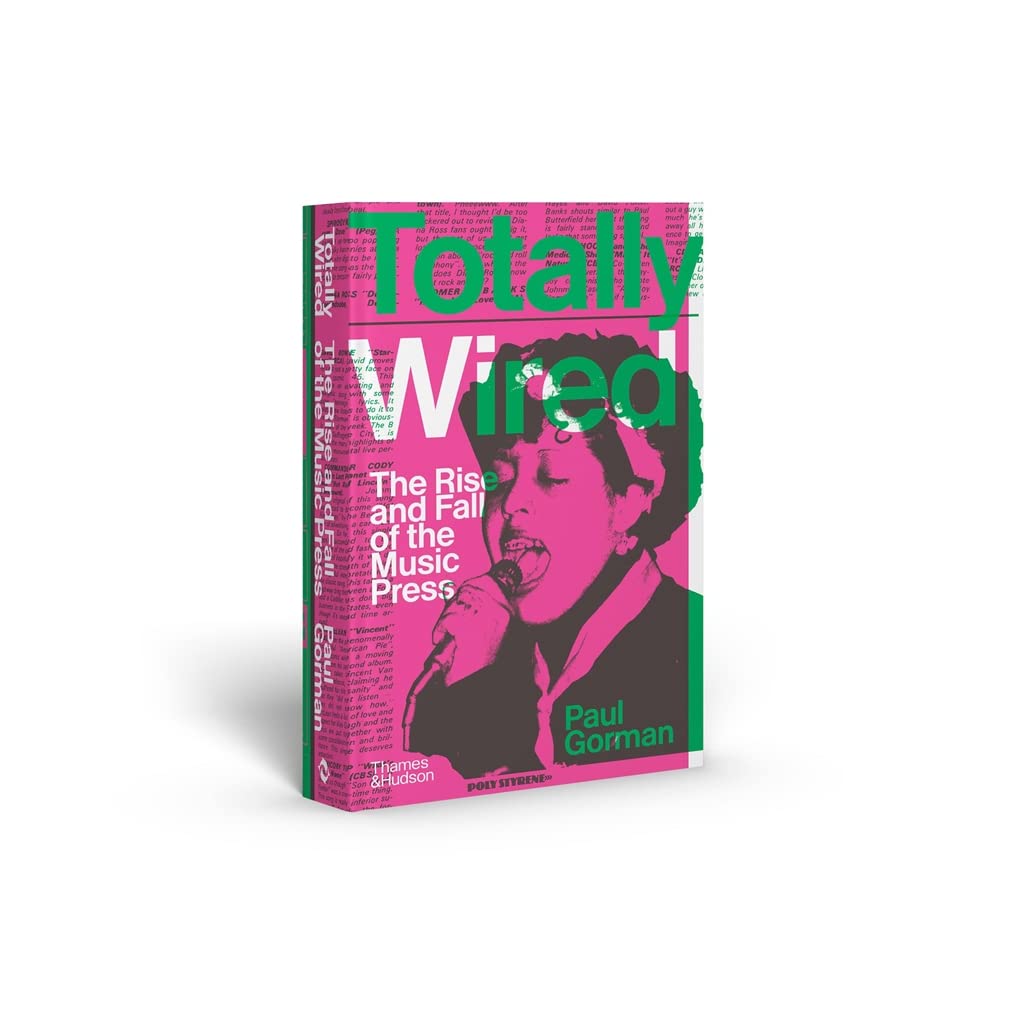 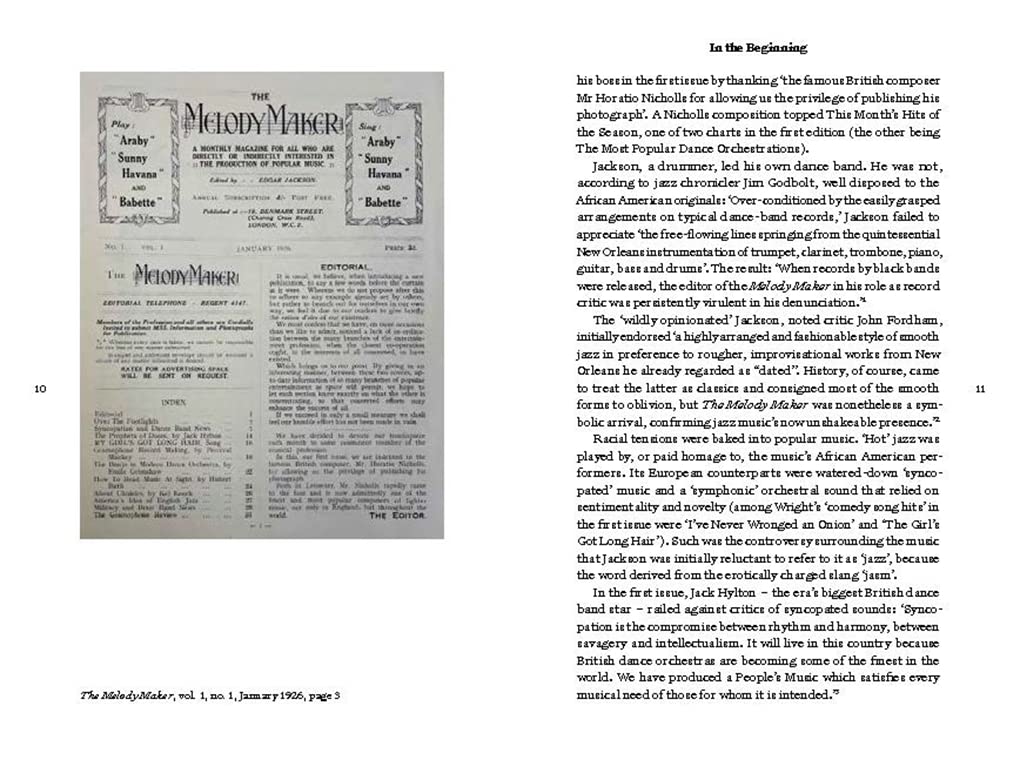 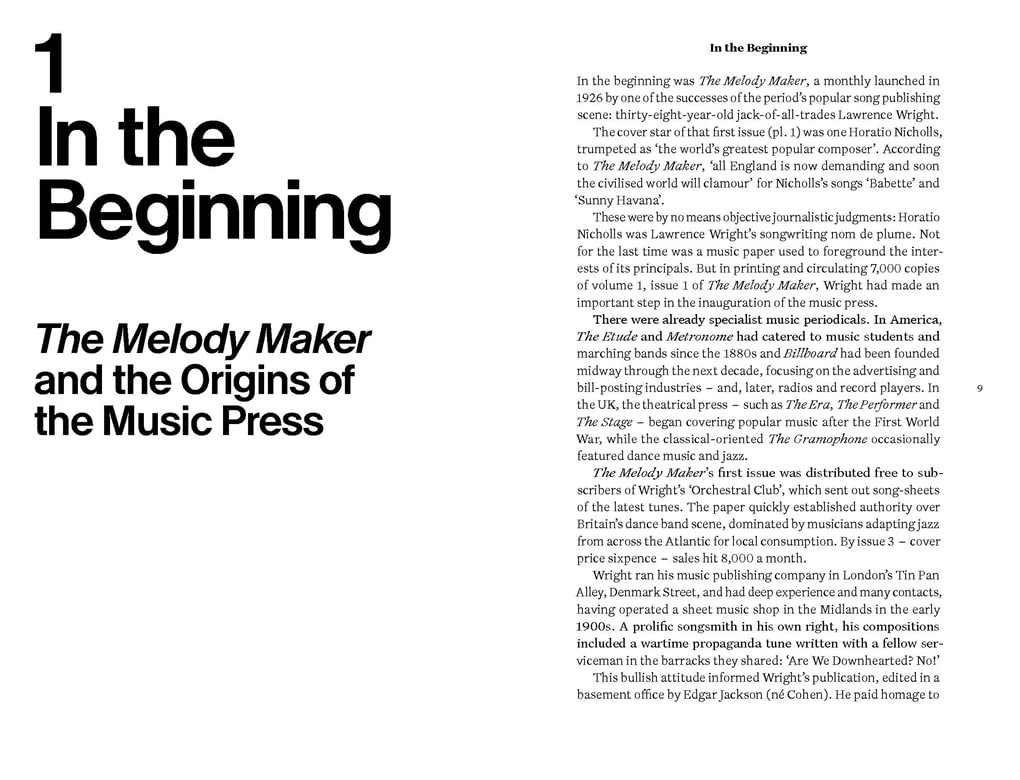 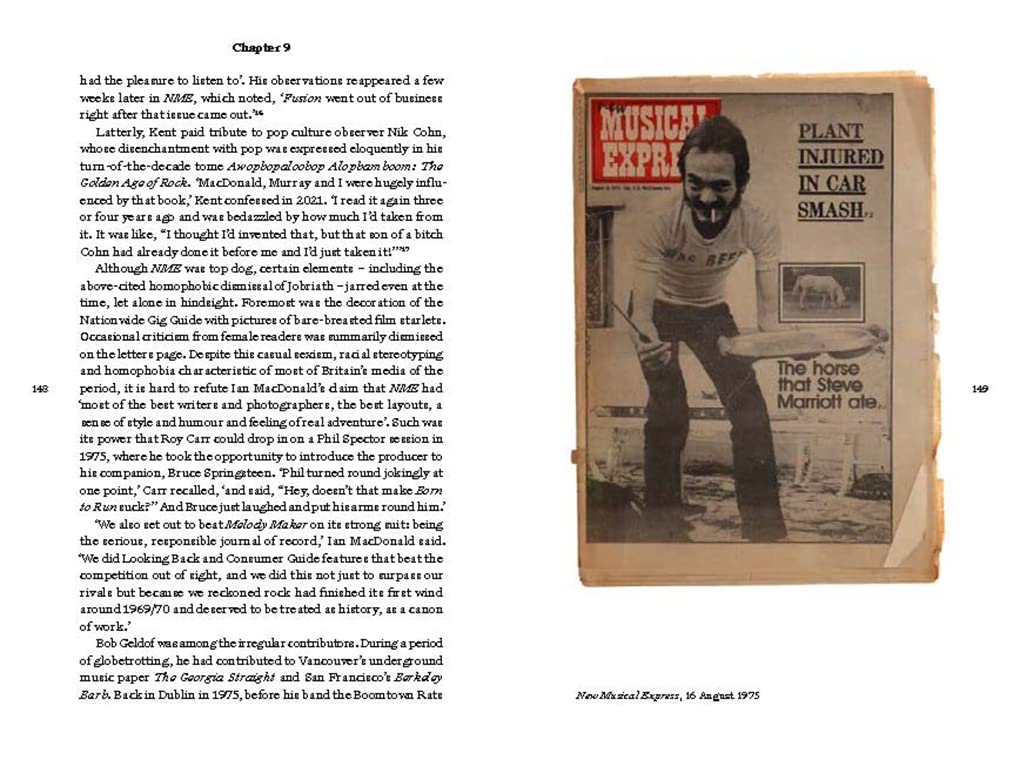 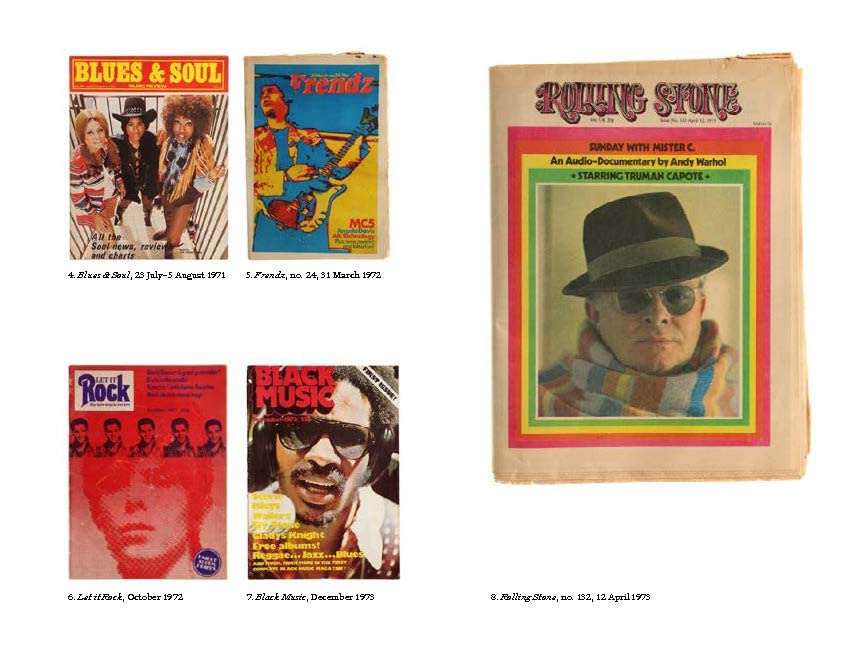 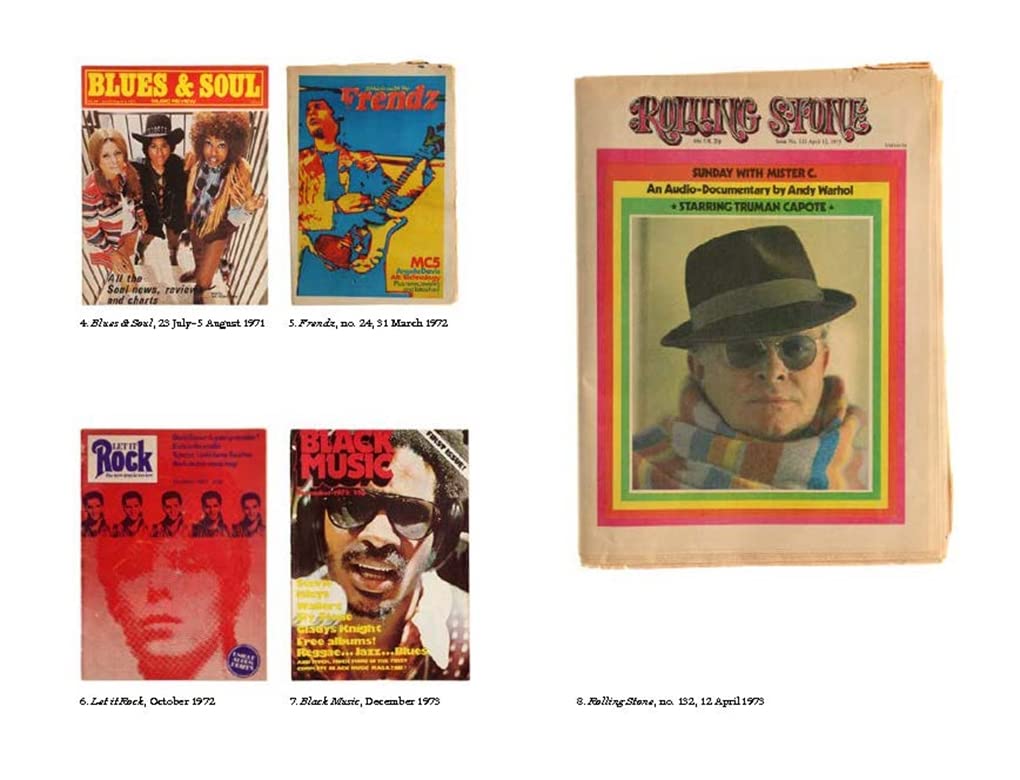 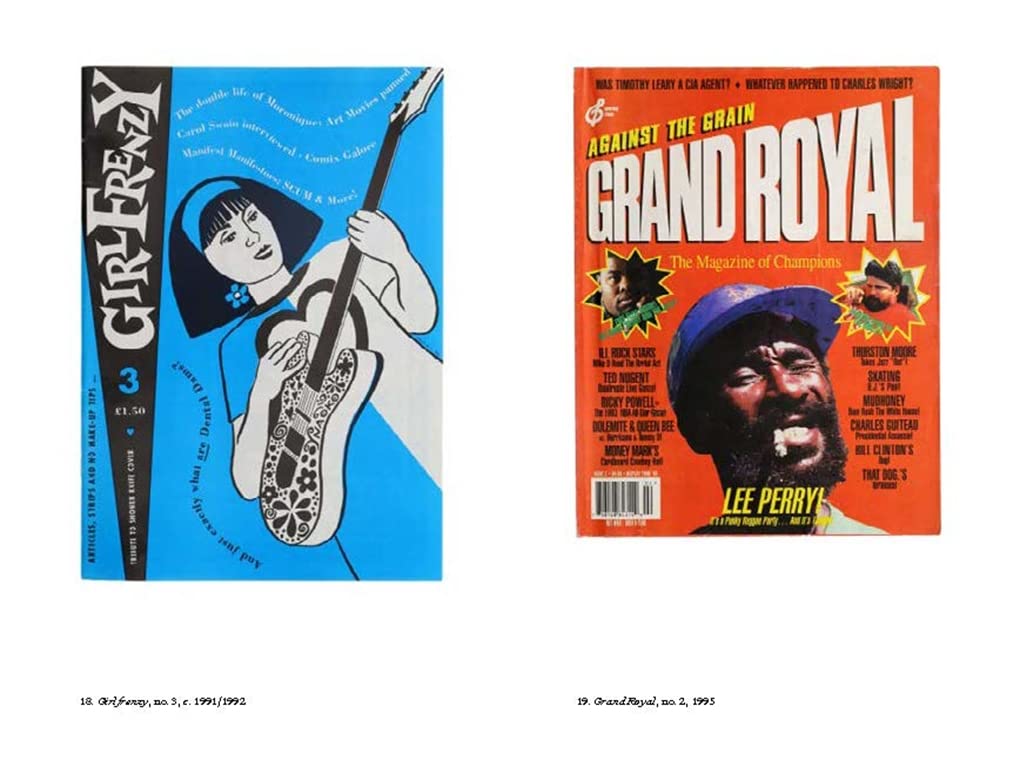 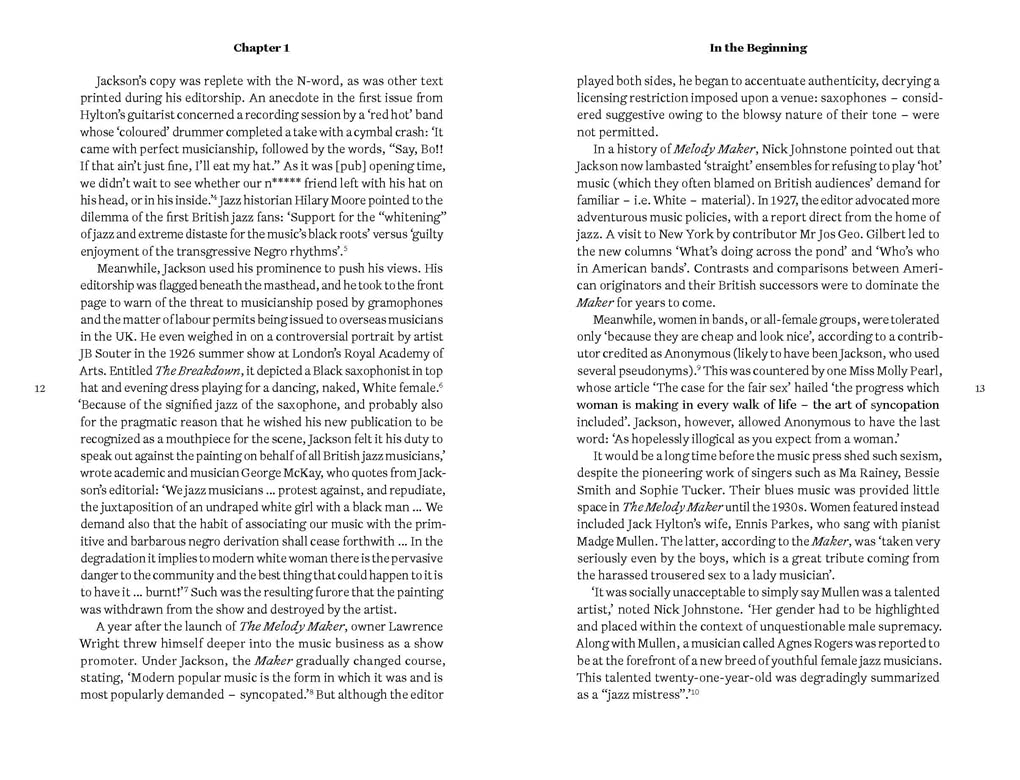 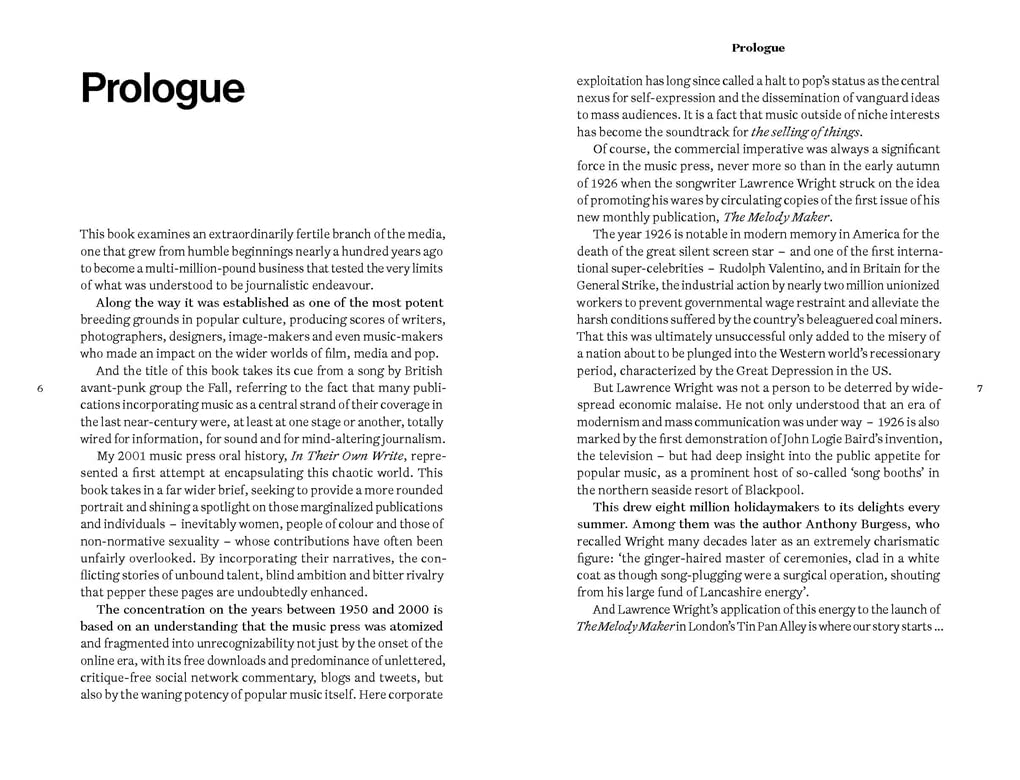 Totally Wired: The Rise and Fall of the Music Press

A raucous yet detailed look back at the evolution of the music press and the passionate rock and pop journalists who documented the sounds that changed our culture.

Totally Wired charts the coming of age of music publications covering the contemporary bands, trends, and scene. This book offers a history of the journalists who described the wild landscape of the rise of rock and its evolution from the 1950s to the 2000s, through R&B, pop, the Summer of Love, punk, and beyond. Author Paul Gorman chronicles the emergence of trailblazing music magazines in New York, Los Angeles, and London and their transformation into essential reading for anyone who cared about popular culture.

Gorman captures the extraordinary rise of the inkies on the back of rock and roll’s explosion into the postwar American and British youth culture. He recounts the development of individual magazines from their Tin Pan Alley beginnings to Creem, Blender, and Crawdaddy! followed by the foundation of Rolling Stone, NME, Melody Maker, and Sounds―as well as the emergence of dedicated monthlies such as Q, The Face, and Mojo. Evoking the golden age of the music press, the book is illustrated with iconic magazine artwork and archival photography throughout.

Writers such as Charles Shaar Murray, Greil Marcus, Nick Kent, and Tony Parsons not only documented the wild excesses of Led Zeppelin, the Who, and the Clash but also played an integral part in the development of the success of the bands themselves. Painting a complete picture of the scene, Gorman also tackles the entrenched sexism and racism faced by women and people from marginalized backgrounds as they tried to make it in the music industry, whether as musicians or journalists. An incisive and entertaining ride, this volume is perfect for anyone interested in popular culture, magazines, and underground cultural history.