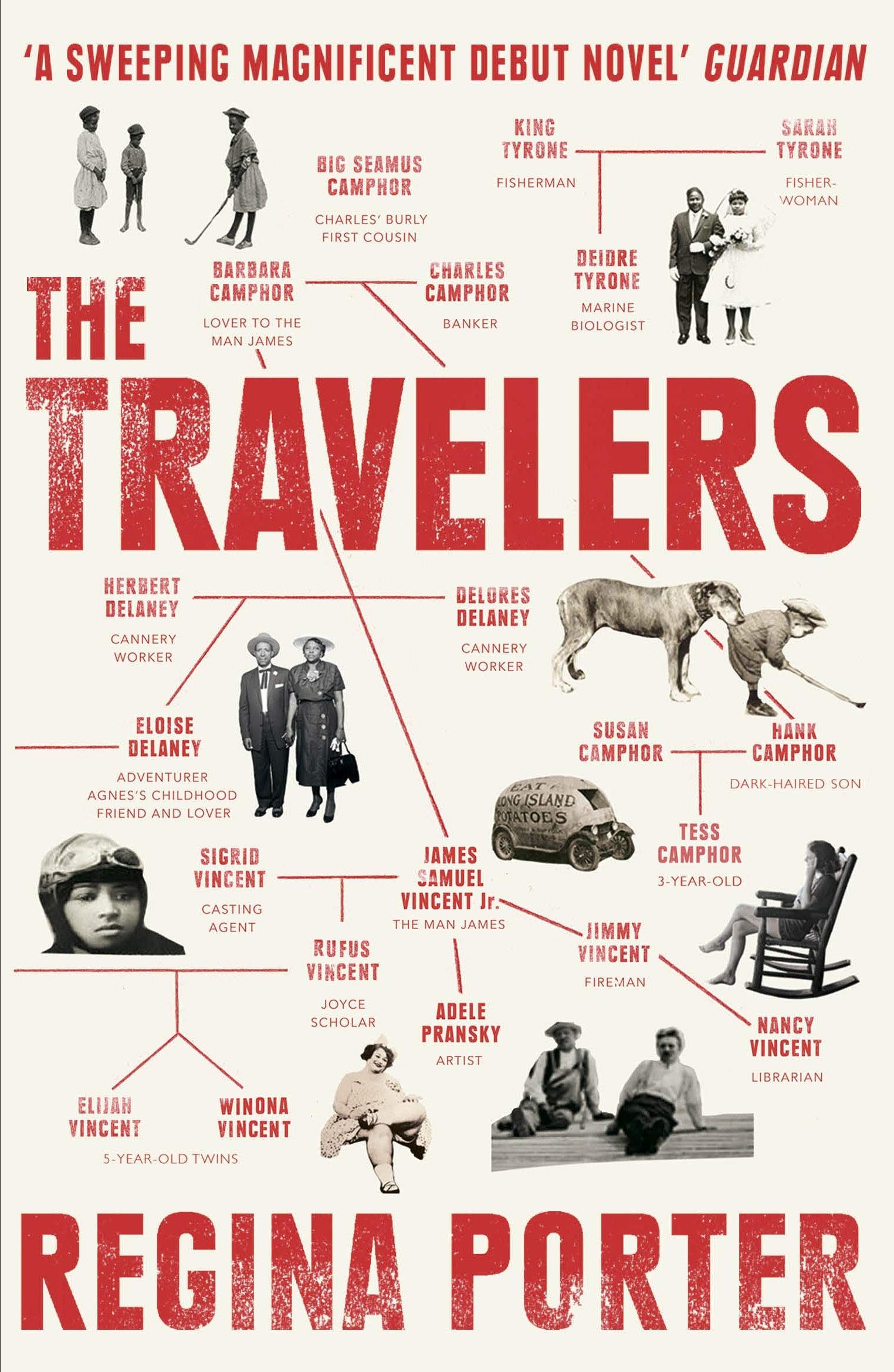 James Vincent, born in 1942 to an Irish-American family, escapes his parents’ turbulent marriage and attends law school in New York, where he moves up the social ladder as a prosperous and bright attorney.
Meanwhile, Agnes Miller, a beautiful black woman on date with a handsome suitor, is pulled over by the police on a rural road in Georgia. The terrible moments that follow make her question her future and pivot her into a hasty marriage and new life in the Bronx.

Illuminating more than six decades of sweeping change – from the struggle for civil rights and the chaos of Vietnam to Obama’s first year as President – James and Agnes’s families will come together in unexpected, intimate and profoundly human ways.

‘American history comes to vivid, engaging life in this tale of two interconnected families (one white, one black) that spans from the 1950s to Barack Obama’s first year as president…’ Entertainment Weekly

*LONGLISTED FOR THE ORWELL PRIZE FOR POLITICAL FICTION 2020*