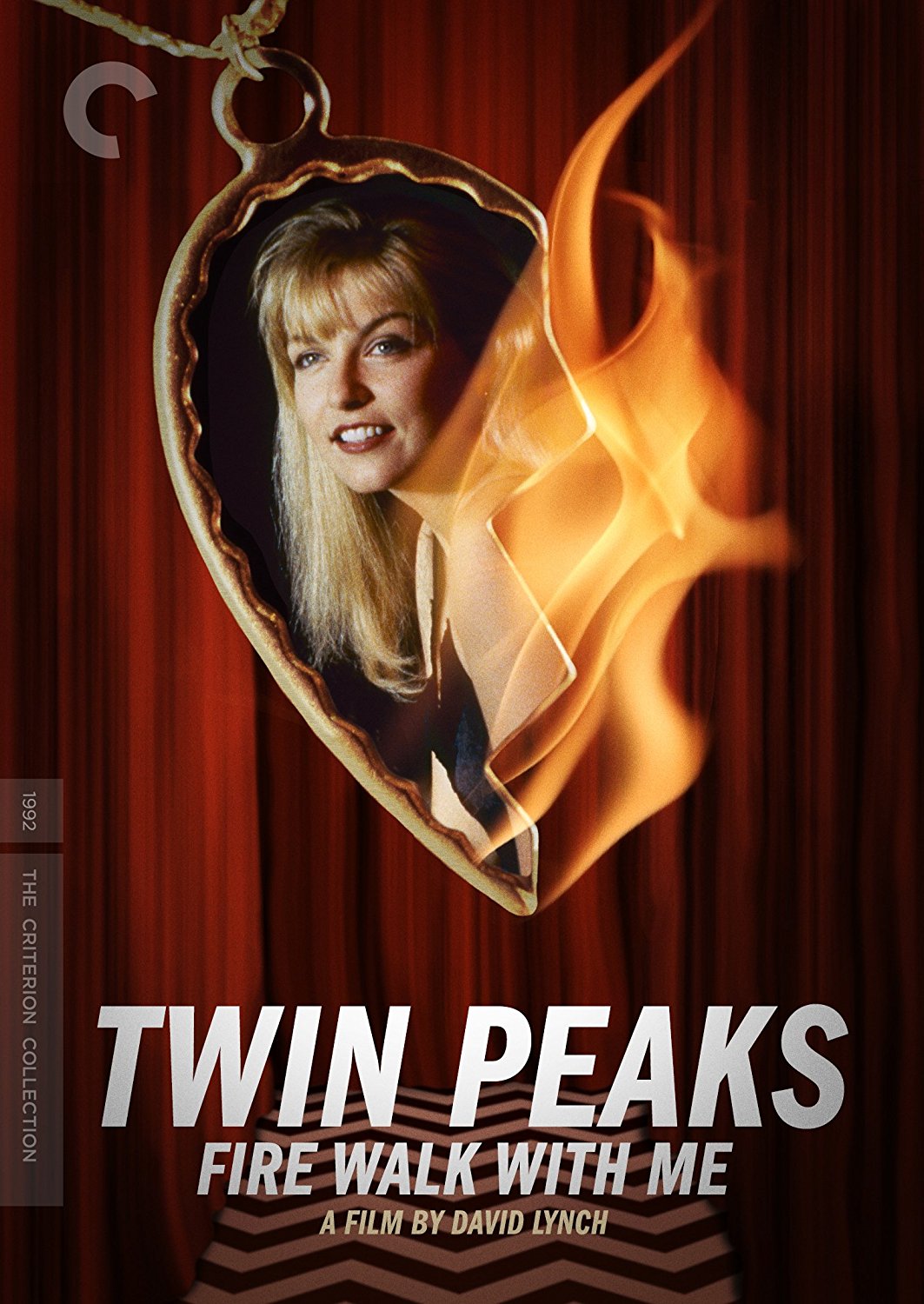 Twin Peaks: Fire Walk with Me

In the town of Twin Peaks, everybody has their secrets—but no one more than Laura Palmer. In this prequel to his groundbreaking 1990s television series, David Lynch resurrects the teenager found wrapped in plastic at the beginning of the show, following her through the last week of her life and teasing out the enigmas that surround her murder. Homecoming queen by day and drug-addicted thrill seeker by night, Laura leads a double life that pulls her deeper and deeper into horror as she pieces together the identity of the assailant who has been terrorizing her for years. Nightmarish in its vision of an innocent torn apart by unfathomable forces, Twin Peaks: Fire Walk with Me is nevertheless one of Lynch’s most humane films, aching with compassion for its tortured heroine—a character as enthralling in life as she was in death.

Special features:
– Restored 4K digital transfer, with 7.1 surround DTS-HD Master Audio soundtrack on the Blu-ray, both supervised by director David Lynch
– 7.1 surround DTS-HD Master Audio soundtrack on the Blu-ray, supervised by Lynch
– Alternate original 2.0 surround soundtrack, presented in DTS-HD Master Audio on the Blu-ray
– The Missing Pieces, ninety minutes of deleted and alternate takes from the film, assembled by Lynch
– Interview from 2014 by Lynch with actors Sheryl Lee, Ray Wise, and Grace Zabriskie
– New interviews with Lee and composer Angelo Badalamenti
– Trailers
– PLUS: Excerpts from an interview with Lynch from Lynch on Lynch, a 1997 book edited by filmmaker and writer Chris Rodley