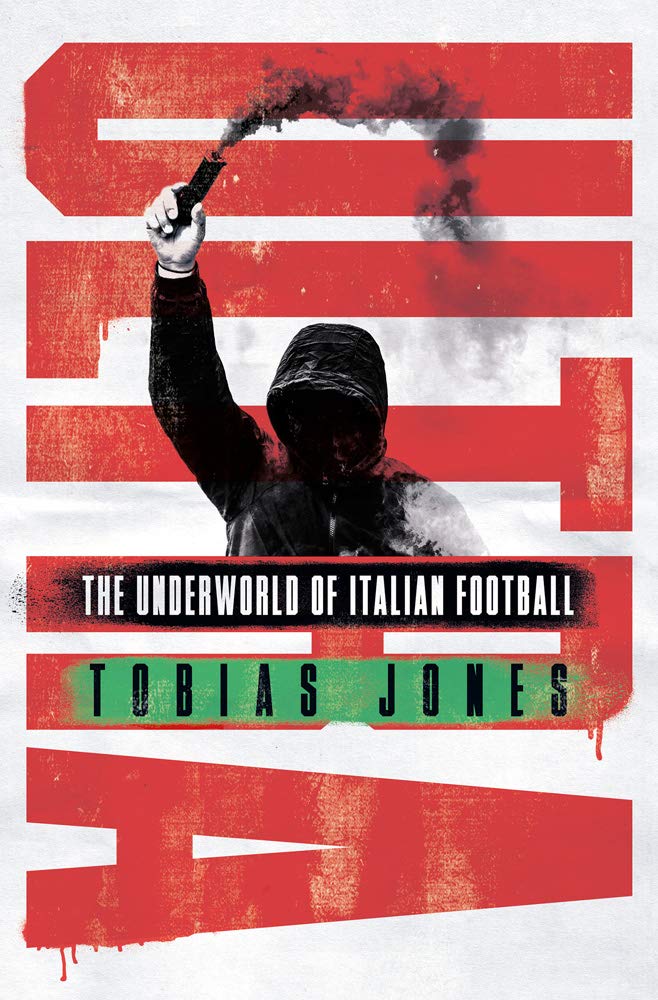 Ultra: The Underworld of Italian Football

Ultras are often compared to punks, Hell’s Angels, hooligans or the South American Barras Bravas. But in truth, they are a thoroughly Italian phenomenon.

From the author of The Dark Heart of Italy, Blood on the Altar and A Place of Refuge.

Italy’s ultras are the most organized and violent fans in European football. Many groups have evolved into criminal gangs, involved in ticket-touting, drug-dealing and murder. A cross between the Hell’s Angels and hooligans, they’re often the foot-soldiers of the Mafia and have been instrumental in the rise of the far-right.

But the purist ultras say that they are are insurgents fighting against a police state and modern football. Only among the ultras, they say, can you find belonging, community, and a sacred concept of sport. They champion not just their teams, they say, but their forgotten suburbs and the dispossessed.

Through the prism of the ultras, Jones crafts a compelling investigation into Italian society and its favorite sport. He writes about not just the ultras of some of Italy’s biggest clubs—Juventus, Torino, Lazio, Roma, and Genoa—but also about its lesser-known ones from Cosenza and Catania. He examines the sinister side of football fandom, with its violence and political extremism, but also admires the passion, wit, solidarity, and style of a fascinating and contradictory subculture.