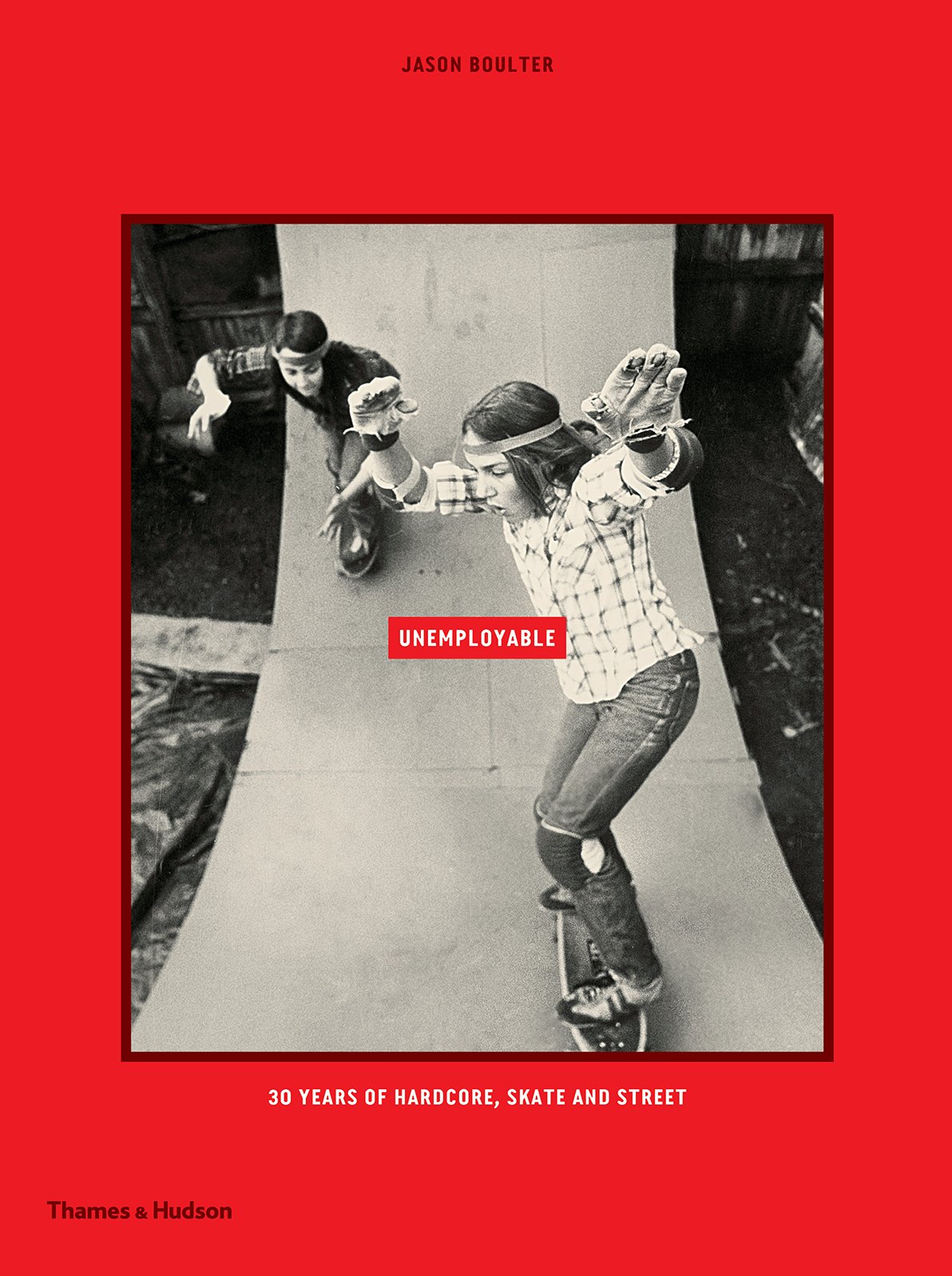 From the 1970s underground Melbourne skate scene to a company with a presence in over one hundred countries, Unemployable is the story of how three Australian brothers―Stephen, Peter, and Matt Hill―founded one of the world’s biggest skate, street, and surf companies, Globe International. Throughout several iterations, the company was the first Australian skate shoe player; a creator and distributor of leading streetwear fashion labels such as Stüssy, Mossimo, Obey, and Mooks; a producer of celebrated skate and surf movies; and from its earliest beginnings, a business that recognized the importance of connecting to the customer.

Beyond the story of the Hill brothers, the book features a large cast of players who ran Globe’s debauched skate tours, infamous industry parties, exotic surf contests, frenzied stadium events, cutting-edge fashion parades, and red-carpet launches. In addition, it includes over 190 exclusive contributions from Globe insiders and untold tales from the world’s most respected skaters and surfers including Rodney Mullen, Tony Hawk, CJ and Damien Hobgood, and many more. It also touches on Globe’s affiliations beyond action sports.

A story about following your dreams, Unemployable will resonate with a broad range of readers beyond a purely skate/surf/street audience.