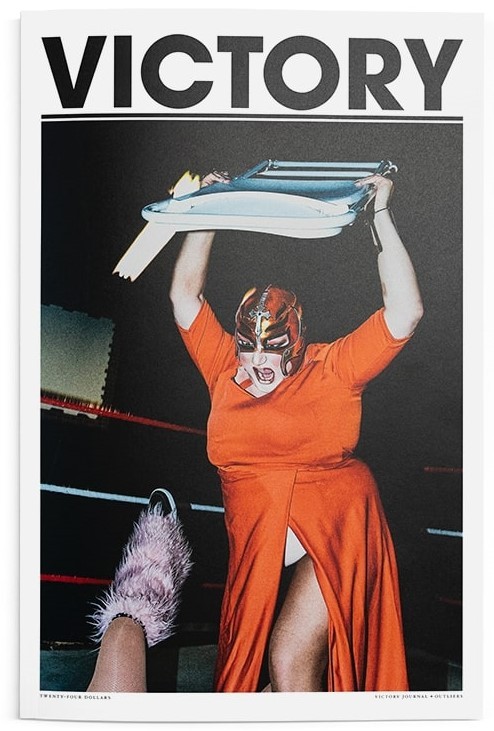 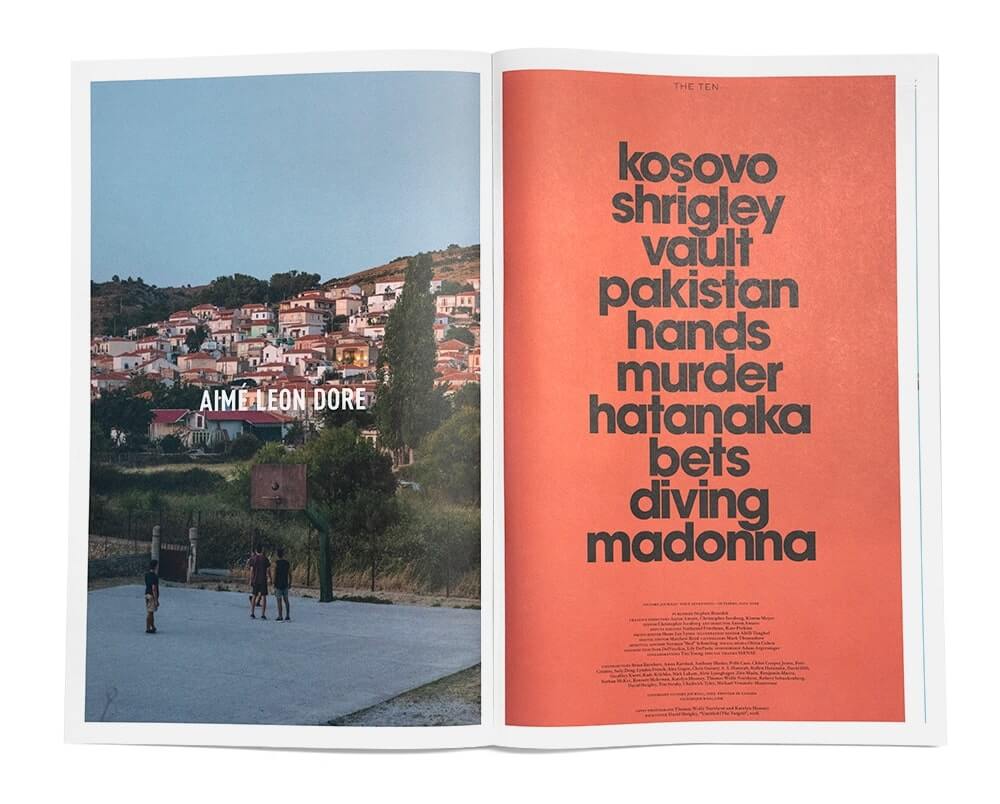 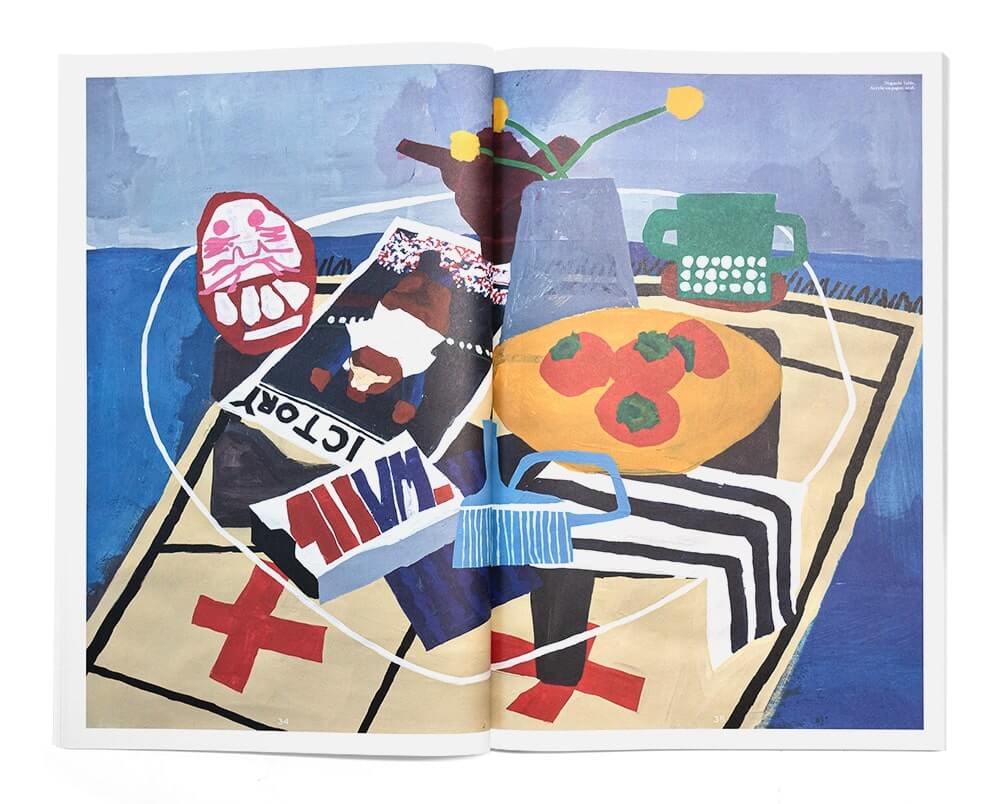 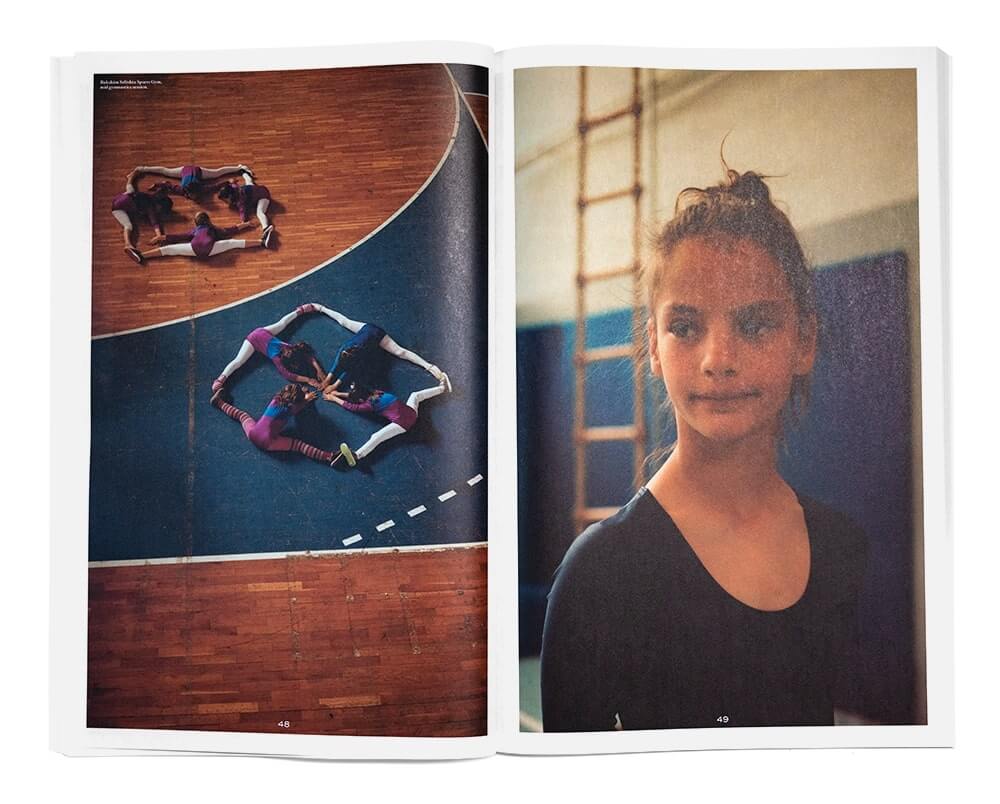 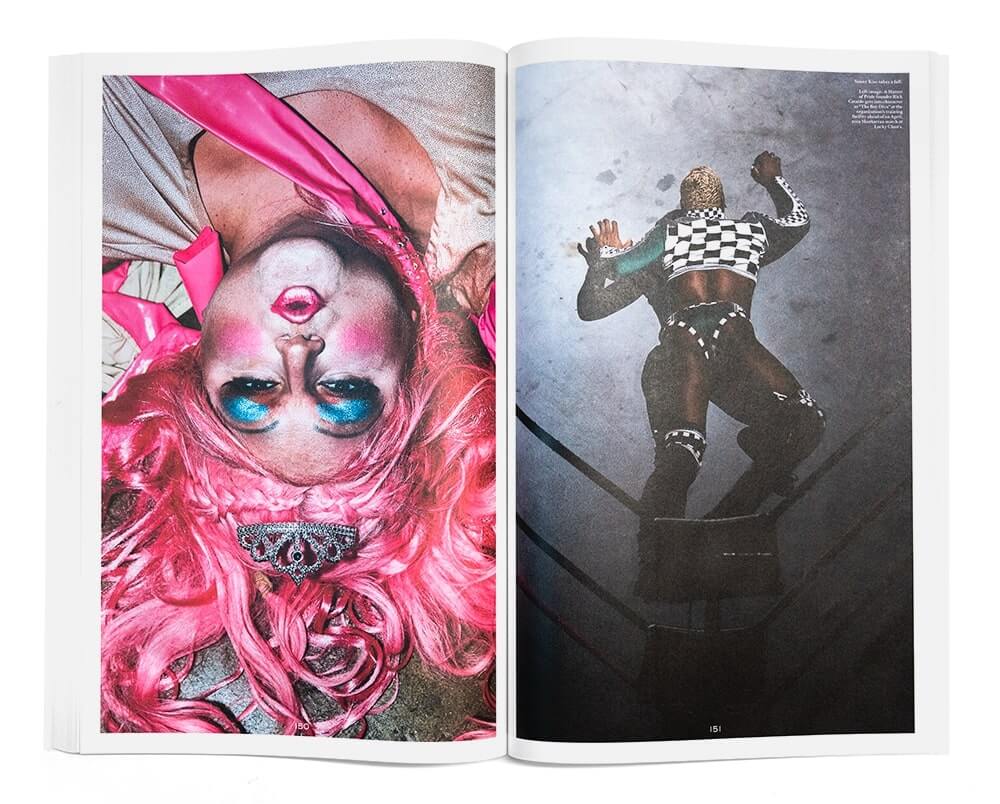 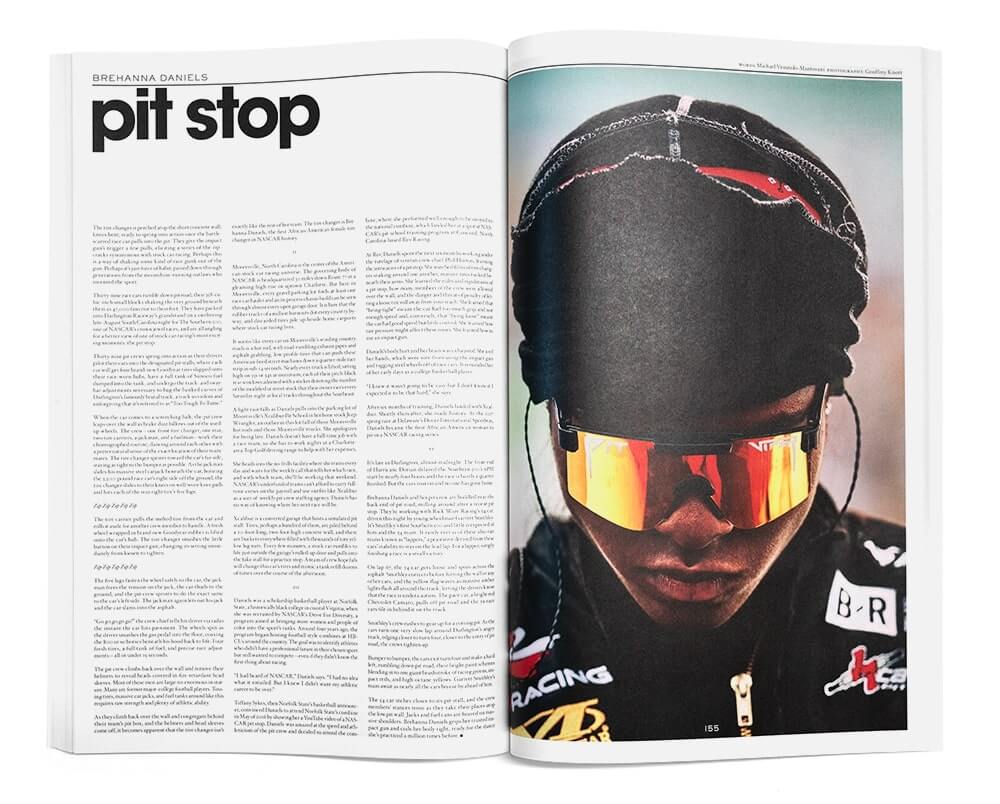 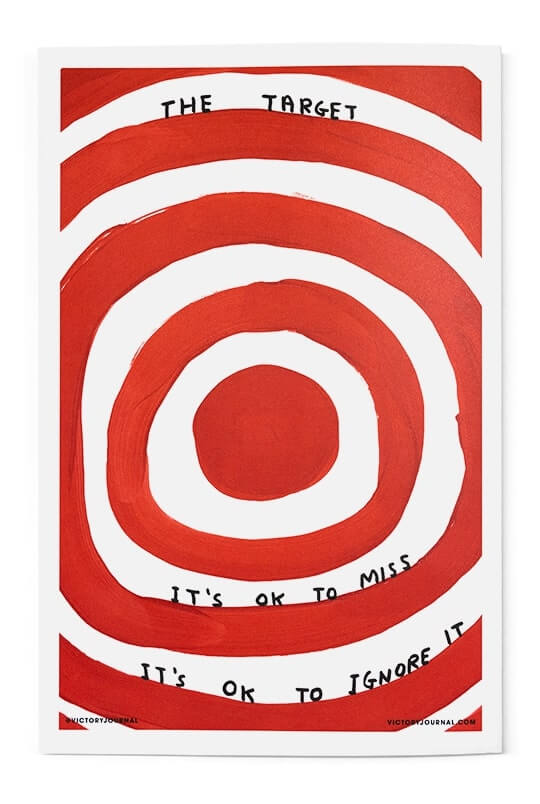 Victory Journal is the new refuge of the true sportsman. Unmoved by statistical analysis and provincial opinions, Victory is concerned with the eternal glories and ignominies of players and pursuits the world over. From sumo wrestling to nautical jousting, 80s icons to Olympic hopefuls, Victory unearths the sublime joys of the sporting life through reportage and oral history, photography and illustration. Calling on an elite roster of like-minded contributors, Victory provides a forum for work that is unapologetically enthusiastic and uncompromisingly personal. It speaks to an audience that like its architects can distinguish the enduring from the fleeting and is ruled, above all, by an irrepressible curiosity.

Victory Journal 17 walks the borders and scales the barriers at the boundaries and margins of sport. From outliers changing their sport from within, to the outsiders’ struggle to break into the professional landscape, to athletes creating a world of sport where one doesn’t exist for people like themselves, we celebrate athletes and personalities who live on the margins of sport, who challenge its boundaries, or who defy them all together.

Amos Barshad reports on Kosovo’s burgeoning Olympic gymnastics team, a world whose stark environment and limited resources are buoyed by the cheerful outlook of an anachronistic, pro-American sentiment and loyalty to the Clinton administration. Photographer Anthony Blasko’s vision of these young athletes and their world both inside and beyond the gym is a vision of a country counting on its youth to propel it to competitive standing with its contemporaries.

Chloé Cooper-Jones reports from the Drag Wrestling scene in Bushwick, where founder Rick Cataldo’s vision of drag performers as athletes adds a new dimension to the typical, cliché image of drag as vanity personas and burlesque-style showgirls. A David Shrigley interview sheds fascinating light and often hilarious insight into his outsider perspective on sport, and is accompanied by his athletics-themed drawings and paintings, courtesy of Anton Kern Gallery.

And, in a new collaboration, Victory has partnered with Ssense.com to produce new work by the stunningly original sports photographer Pelle Cass at the 2019 Mission Viejo Masters Diving competition. This new work is accompanied by an original essay by beloved film critic A. S. Hamrah on how Cass’s approach to bodies, motion and time in sports photography has opened a new creative avenue for the genre—a subject, as ever, that is at the heart of Victory Journal’s mission.