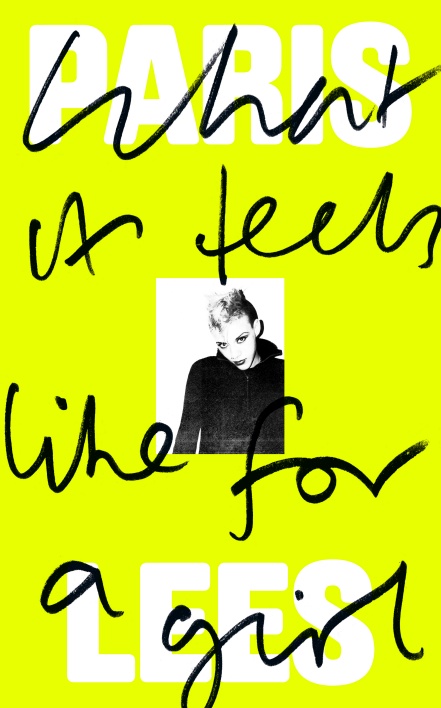 
“Devastating, hilarious, unlike anything I have ever read. Destined to be a classic” Pandora Sykes

Thirteen-year-old Byron needs to get away, and doesn’t care how. Sick of being beaten up by lads for “talkin’ like a poof” after school. Sick of dad – the weightlifting, womanising Gaz – and Mam, who pissed off to Turkey like Shirley Valentine. Sick of all the people in Hucknall who shuffle about like the living dead, going on about kitchens they’re too skint to do up and marriages they’re too scared to leave.

It’s a new millennium, Madonna’s ‘Music’ is top of the charts and there’s a whole world to explore – and Byron’s happy to beg, steal and skank onto a rollercoaster ride of hedonism. Life explodes like a rush of ecstasy when Byron escapes into Nottingham’s kinetic underworld and discovers the East Midlands’ premier podium-dancer-cum-hellraiser, the mesmerising Lady Die. But when the comedown finally kicks in, Byron arrives at a shocking encounter that will change life forever.

Bold, poignant and riotously funny, What It Feels Like For a Girl is the unique, hotly-anticipated and addictively-readable debut from one of Britain’s most exciting young writers.