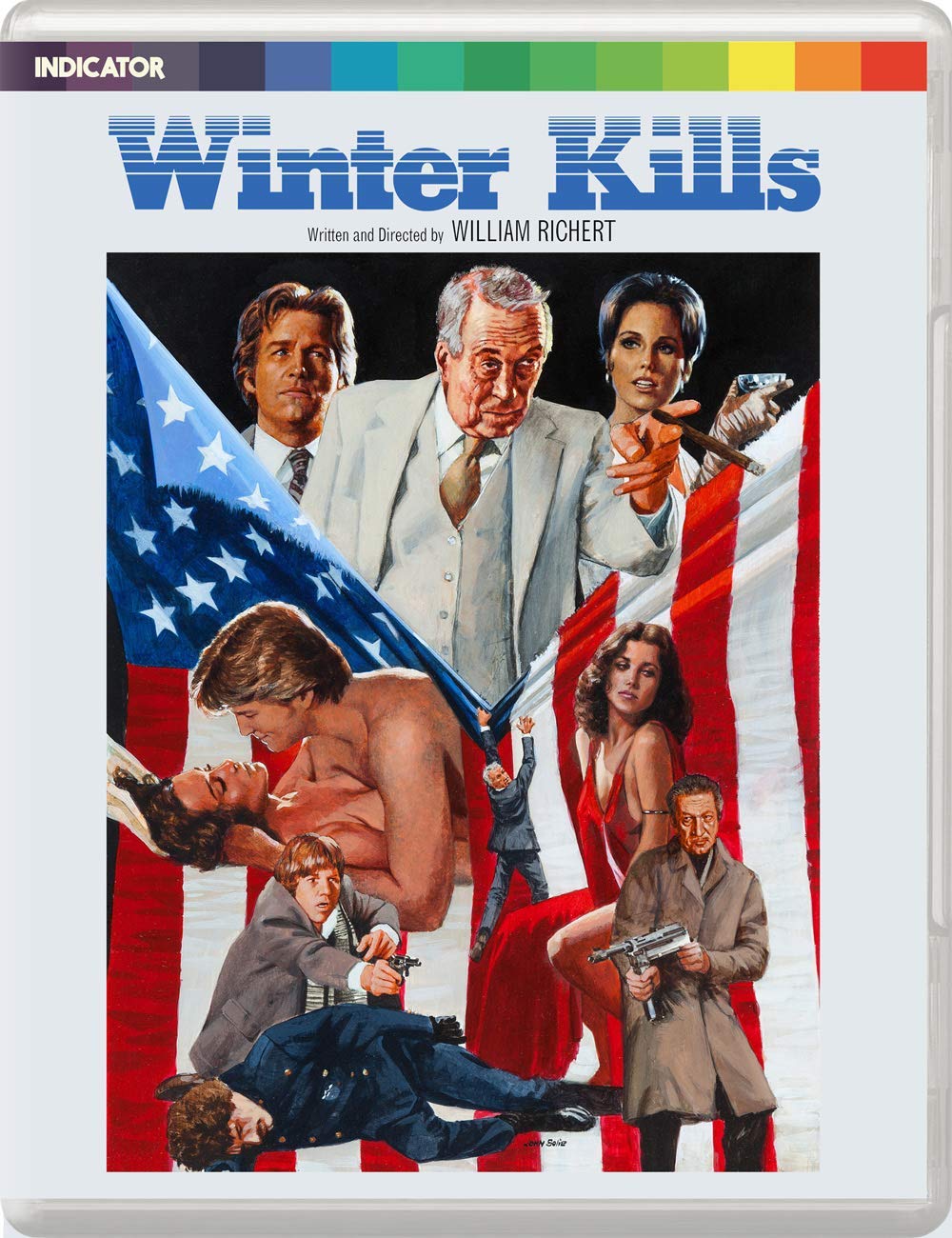 This dark vision of political corruption is presented in two cuts from a new 4K restoration.