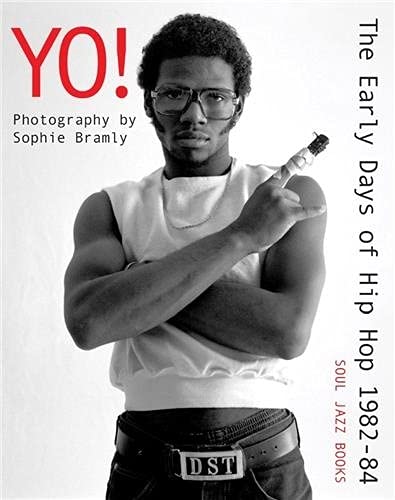 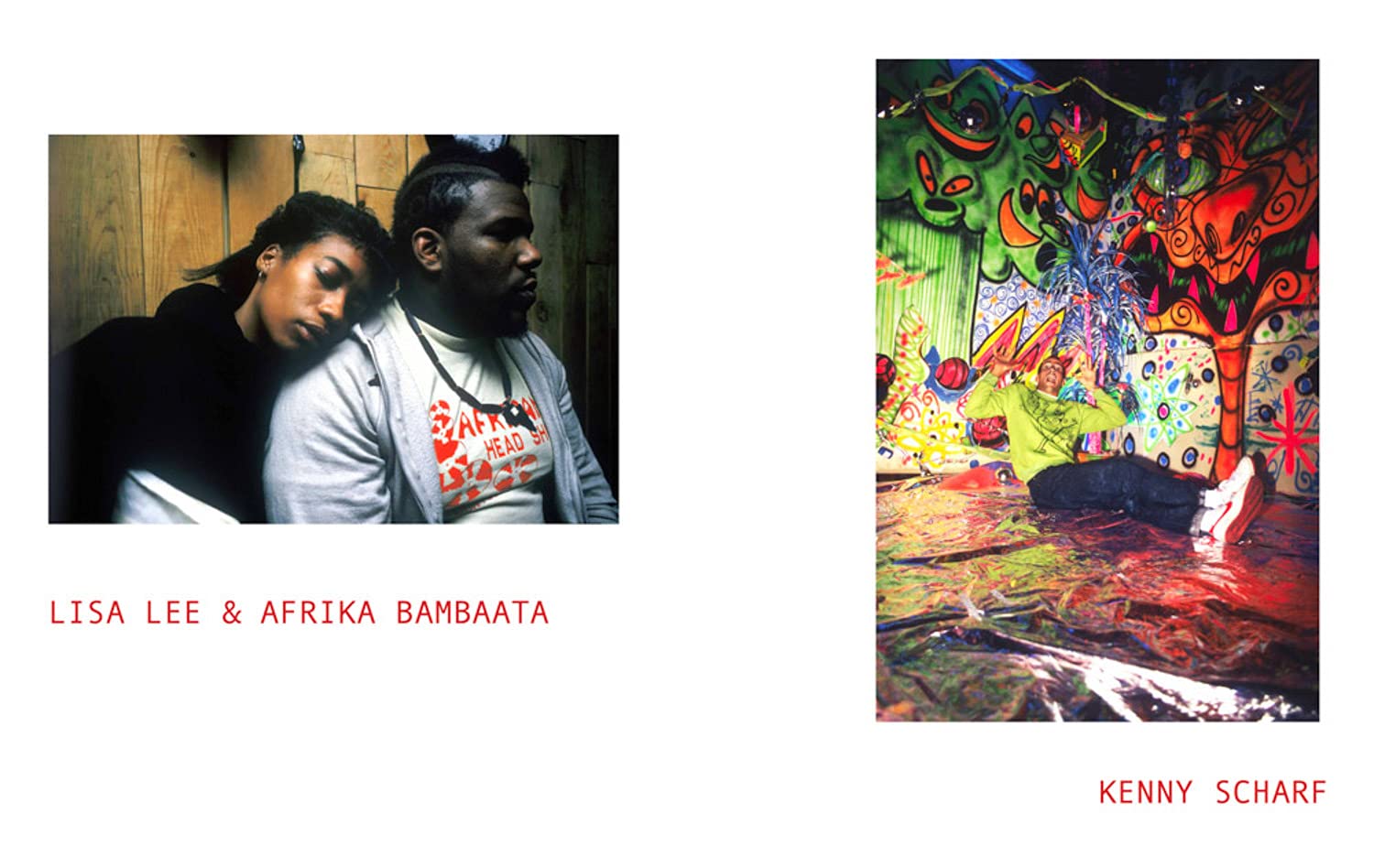 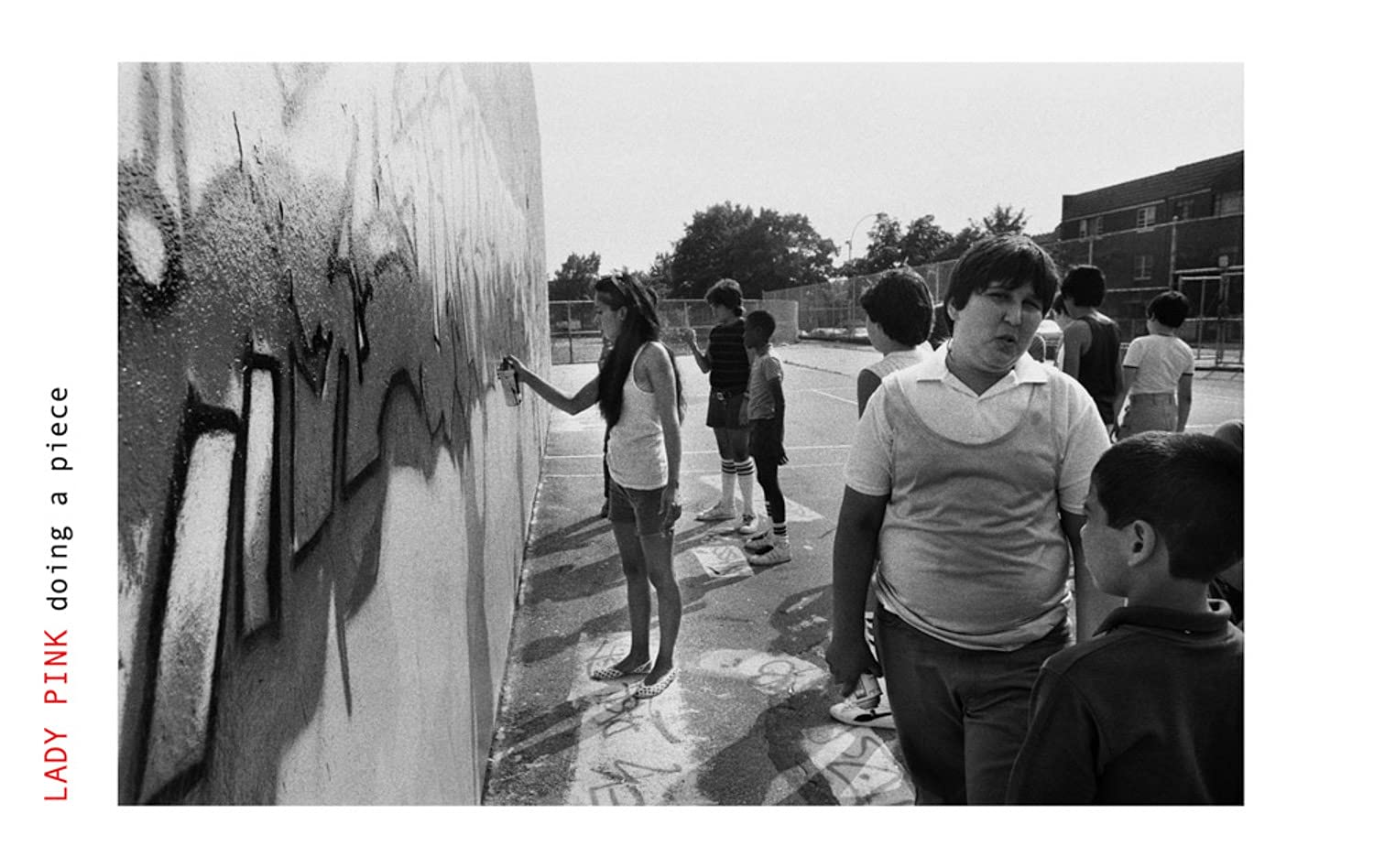 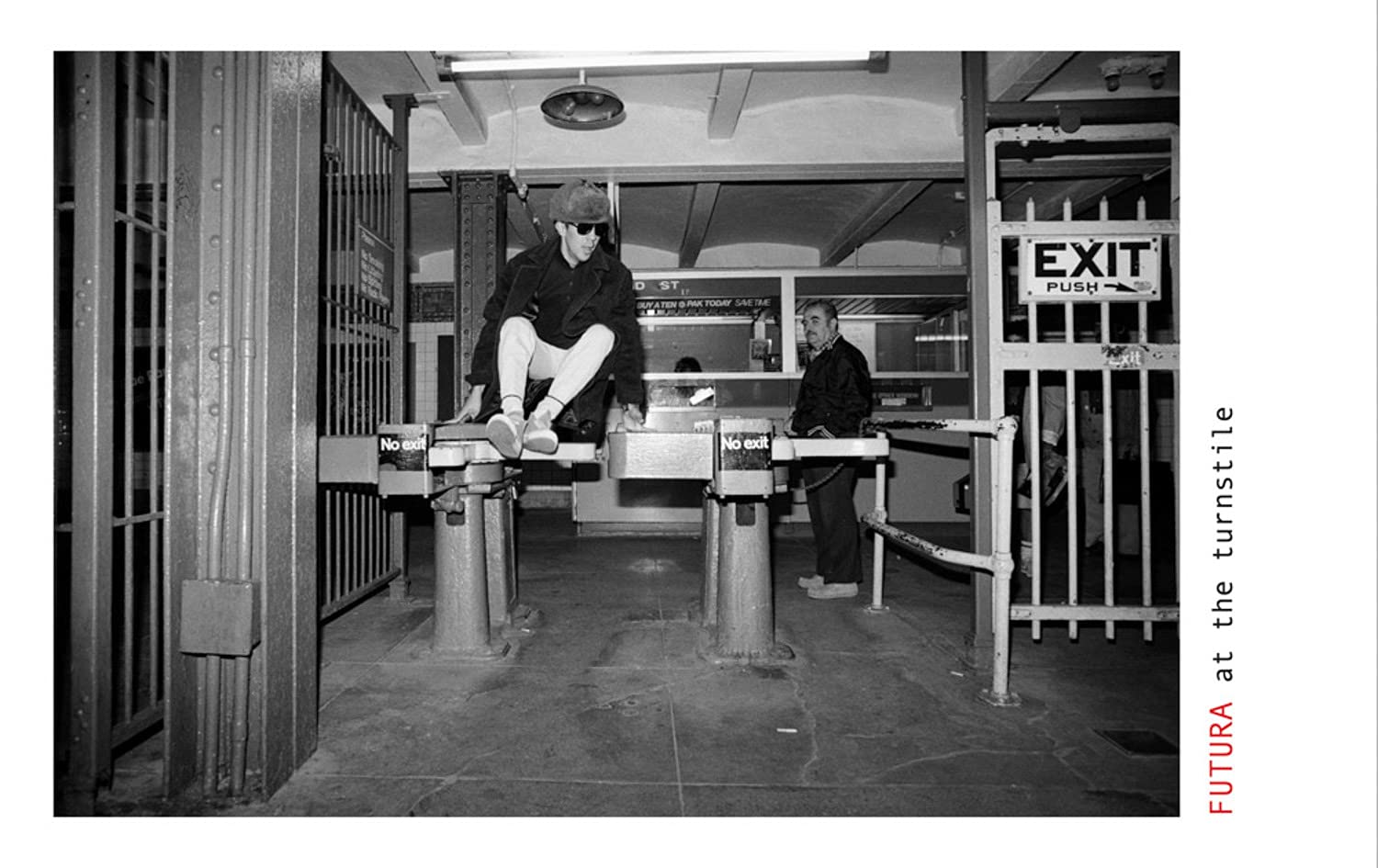 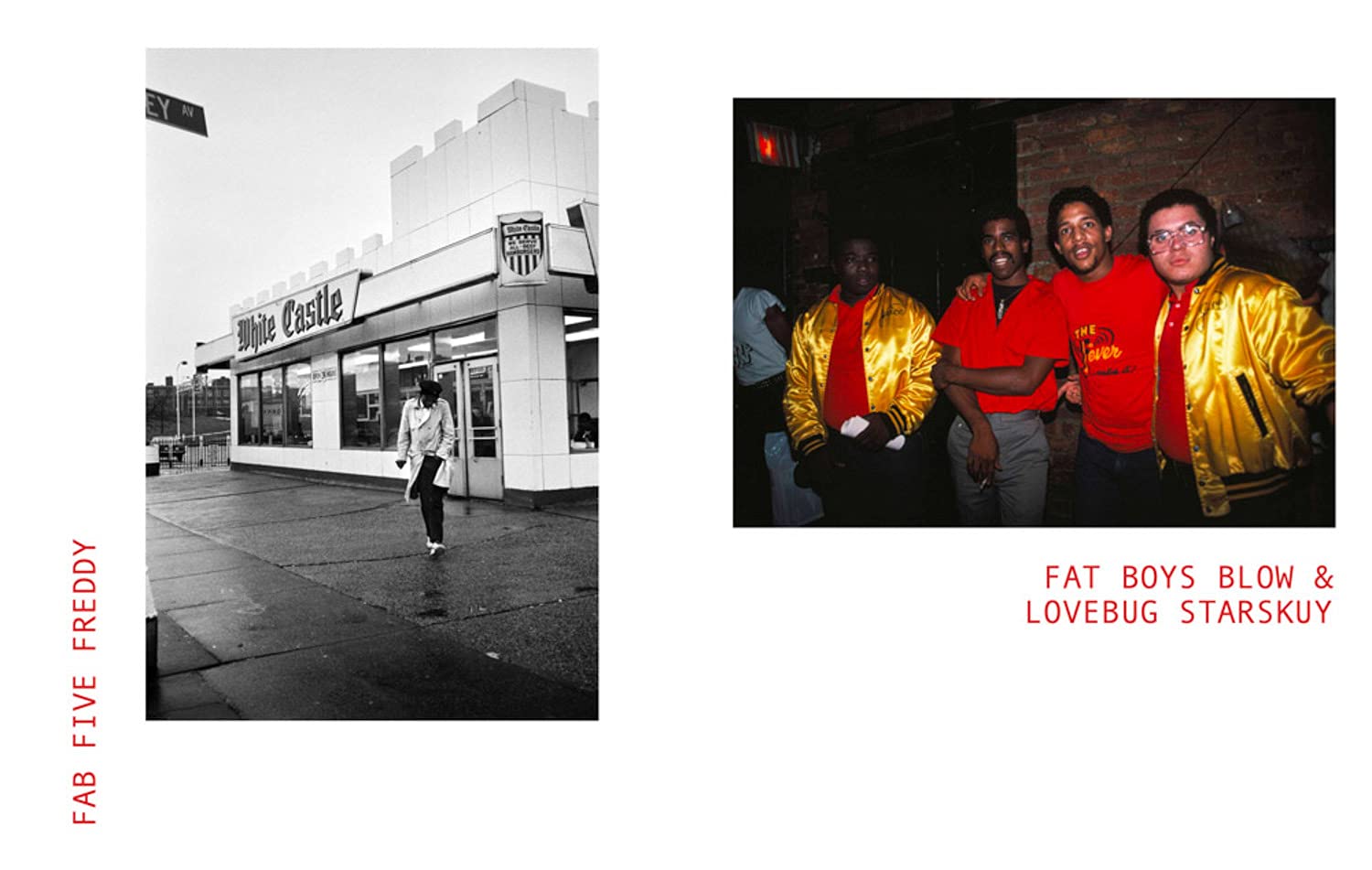 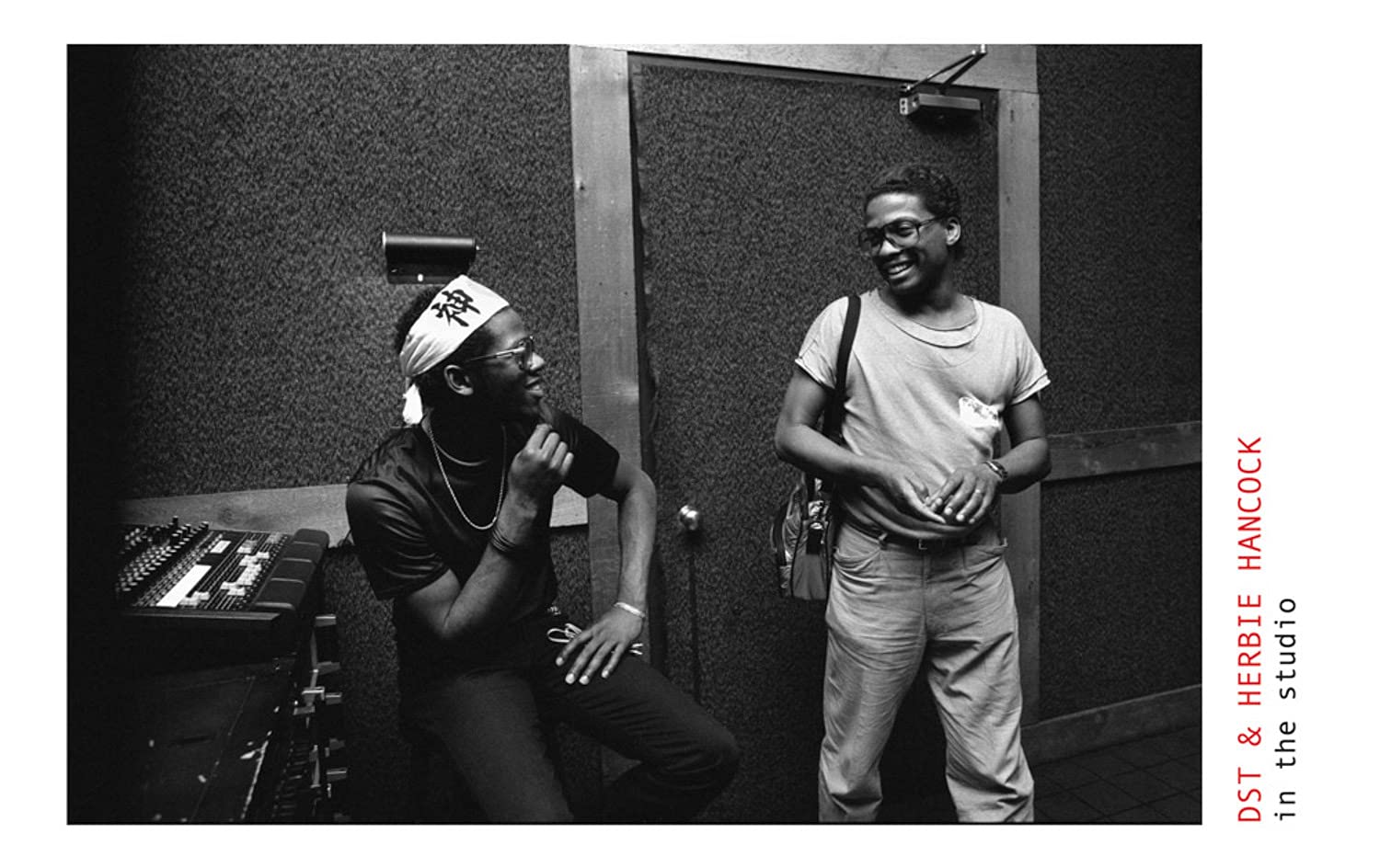 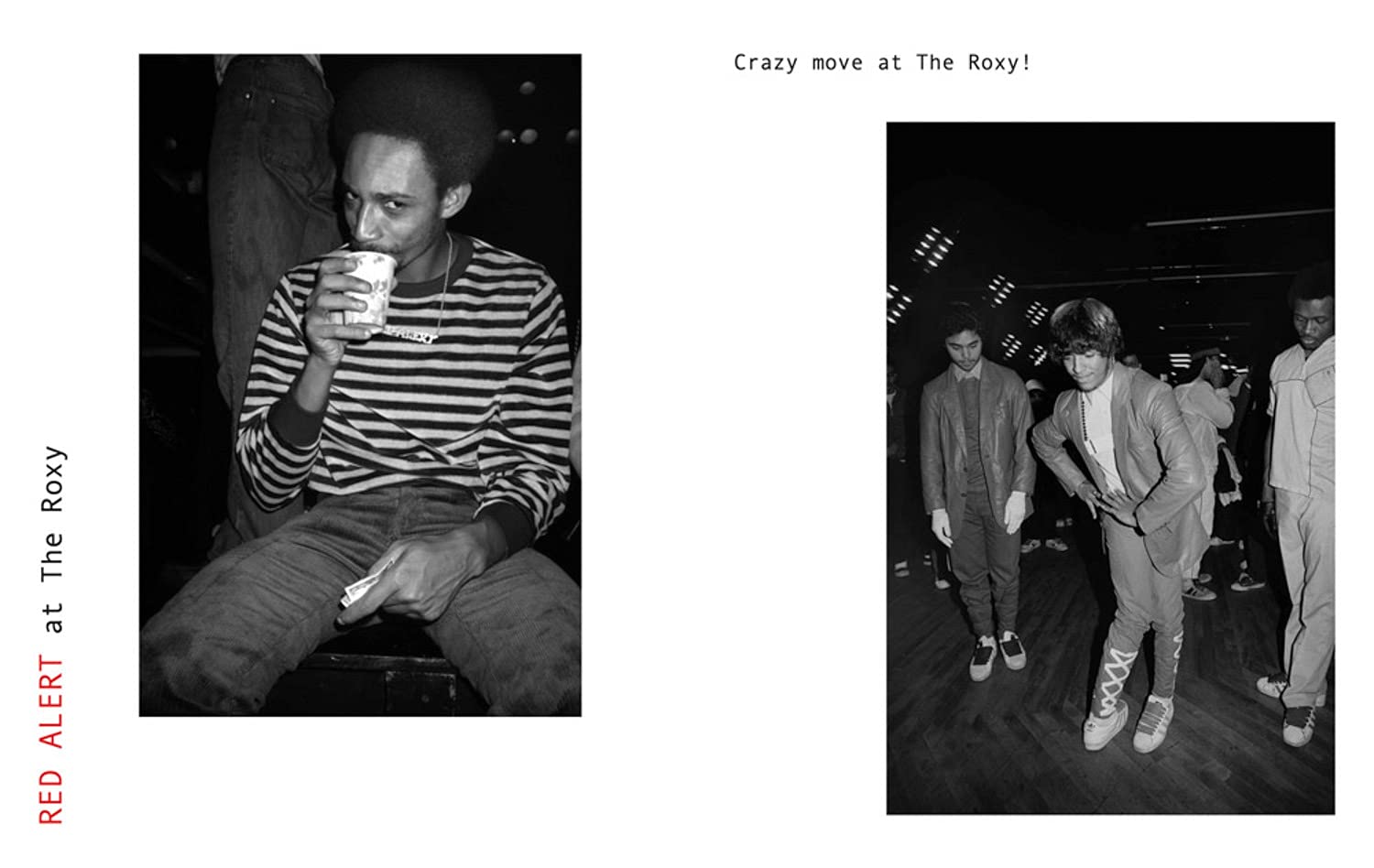 The birth of hip hop in New York: rare images of the bands, the MCs and DJs, the artists and the fans, from Afrika Bambaataa and Run-DMC to Keith Haring and the Rock Steady Crew.

This book features more than 150 rarely seen images documenting the rise of hip hop in the early 1980s, taken by French photographer Sophie Bramly. Bramly lived in New York during this period and became firmly embedded in the emergent scene. The book features many stunning, intimate images of a star-studded roll call of legendary hip hop figures, all of whom were only just getting known or in their ascendency. These include Kool Herc, Afrika Bambaataa, Grandmixer DST, Jazzy Jay, Red Alert, Grandmaster Melle Mel, Kurtis Blow, Lisa Lee, the Fat Boys, Run-DMC, Beastie Boys and many more.

Bramly knew that hip hop was becoming a cultural force rather than just a musical fashion, and spent many hours photographing the four essential elements of this new world: the emcees, the deejays, the graffiti artists and the break dancers. Here you will see legendary graffiti artists captured at work and play, such as Keith Haring, Dondi, Futura, Phase One, Zephyr and Lady Pink, and break dancers including members of Magnificent Force, Dynamic Breakers and the Rock Steady Crew.

Finally, this book also includes a bonus section documenting the rise of hip hop in Europe. Bramly returned to France in 1984 to find herself once again at the center of a new cultural phenomenon, helping bring the first US hip hop artists to Europe, including Fab Five Freddy, Futura 2000, Rocksteady Crew and many more.