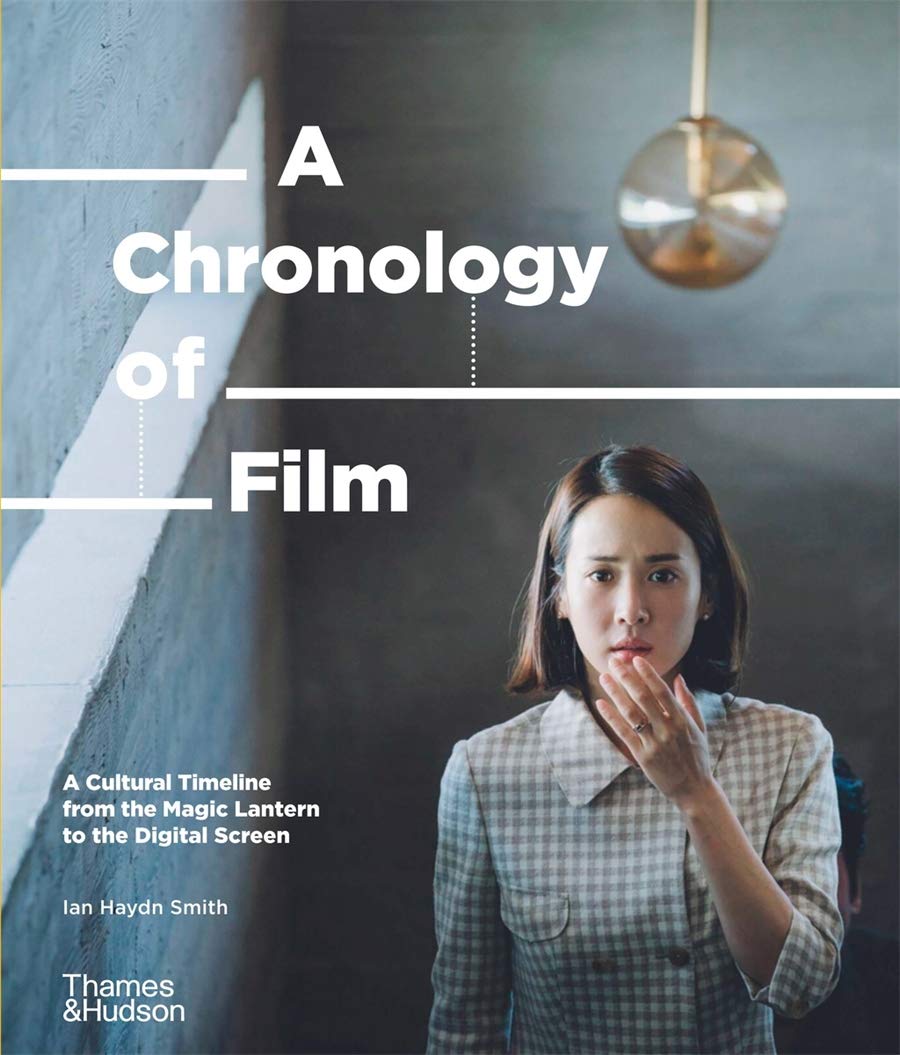 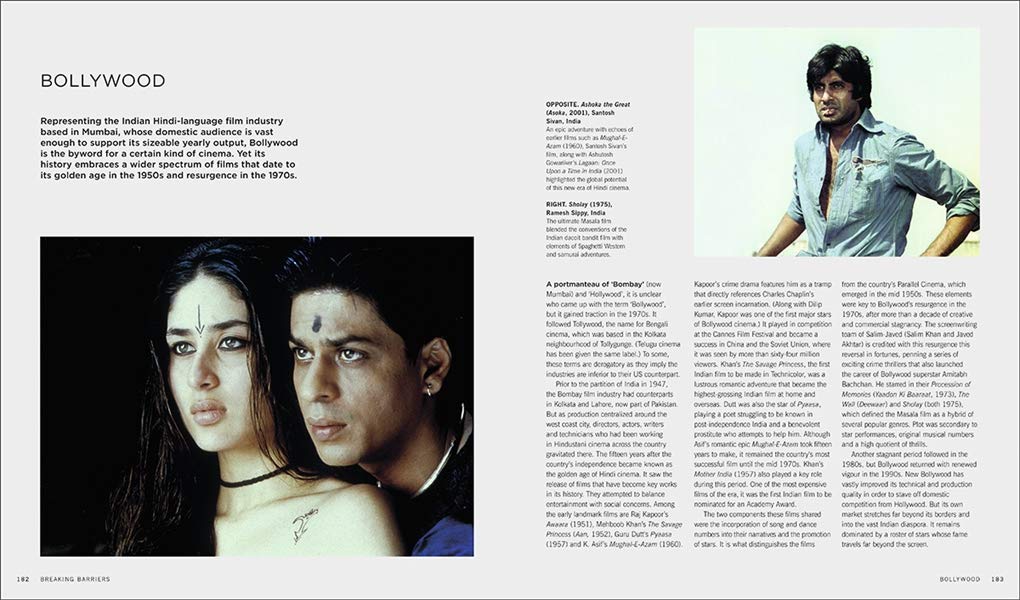 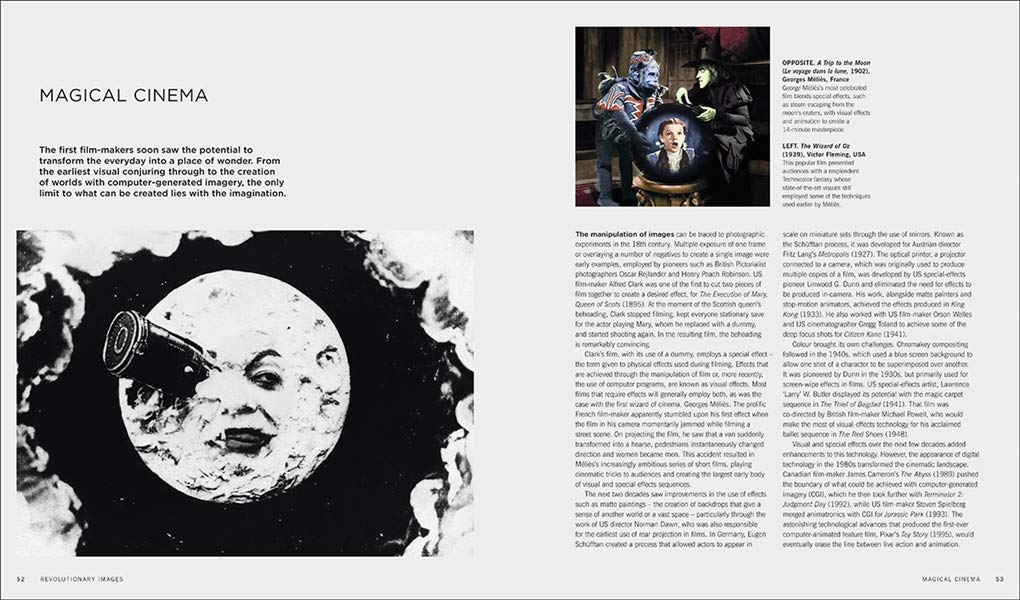 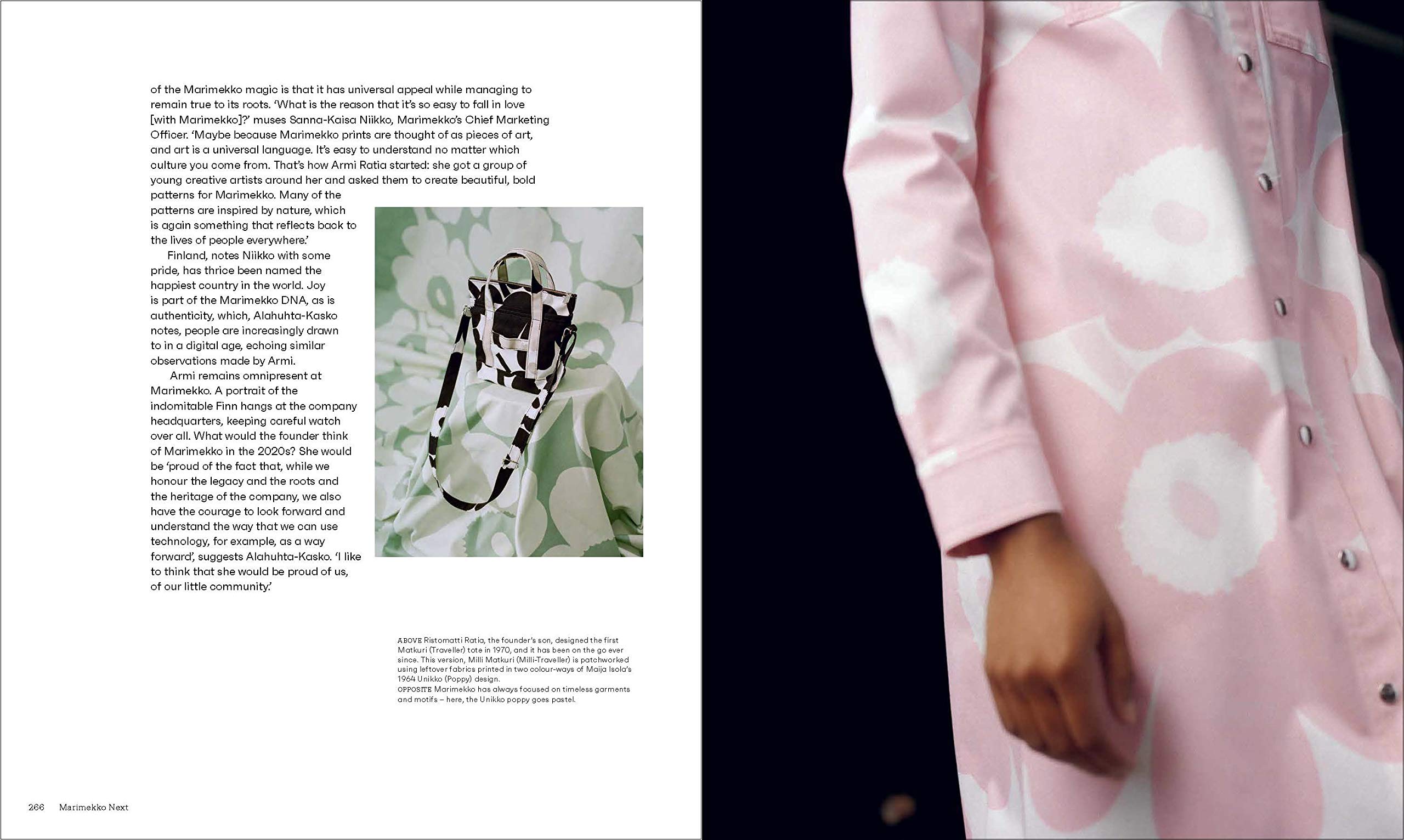 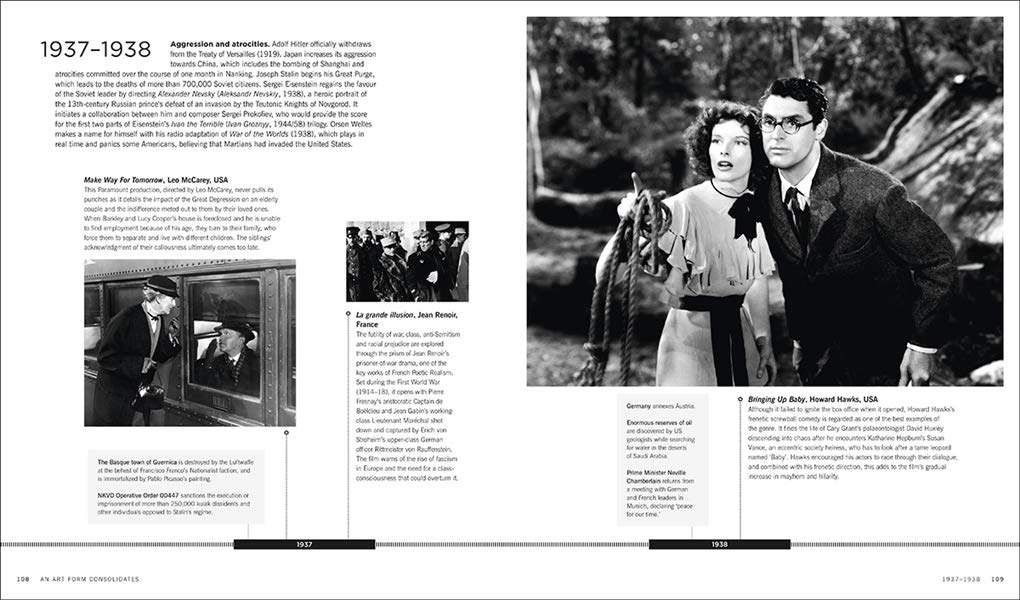 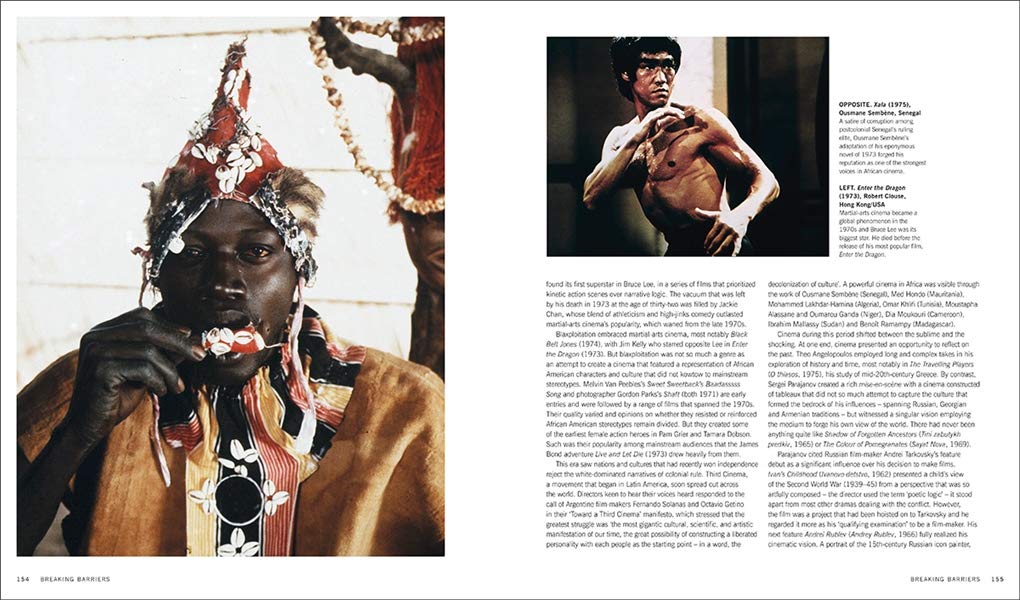 A Chronology of Film

An entirely new and delightful perspective on the history of cinema, this illustrated volume uses timelines to trace its development from the earliest moving images to now.

A Chronology of Film presents a fresh perspective on the medium by tracing the complex links between technical innovations, social changes, and artistic interventions in the order that they occurred.

Organized around a central timeline that charts the development of film from the earliest moving images to present-day blockbusters, this volume features key films, film commentaries, and contextual information about the period in which they were produced. By revealing the social, political, and cultural environments in which these films were created, this book reveals new insights into great directors like Alfred Hitchcock, Federico Fellini, Francis Ford Coppola, Martin Scorsese, Jane Campion, Barry Jenkins, Pedro Almodo´var, and Bong Joon-ho and films such as Bonnie and Clyde, The Godfather, Moonlight, and Parasite.

The book features lavish film stills, commentaries, and lively “In Focus” features with information about the social, stylistic, technical, political, and cultural events of each period.