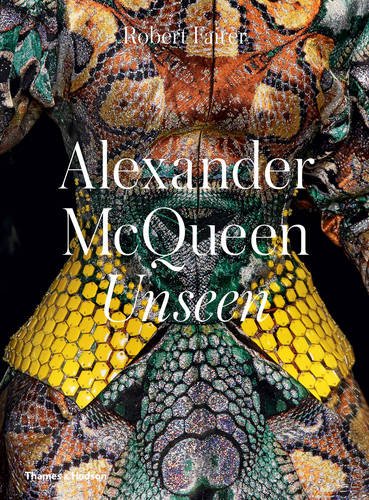 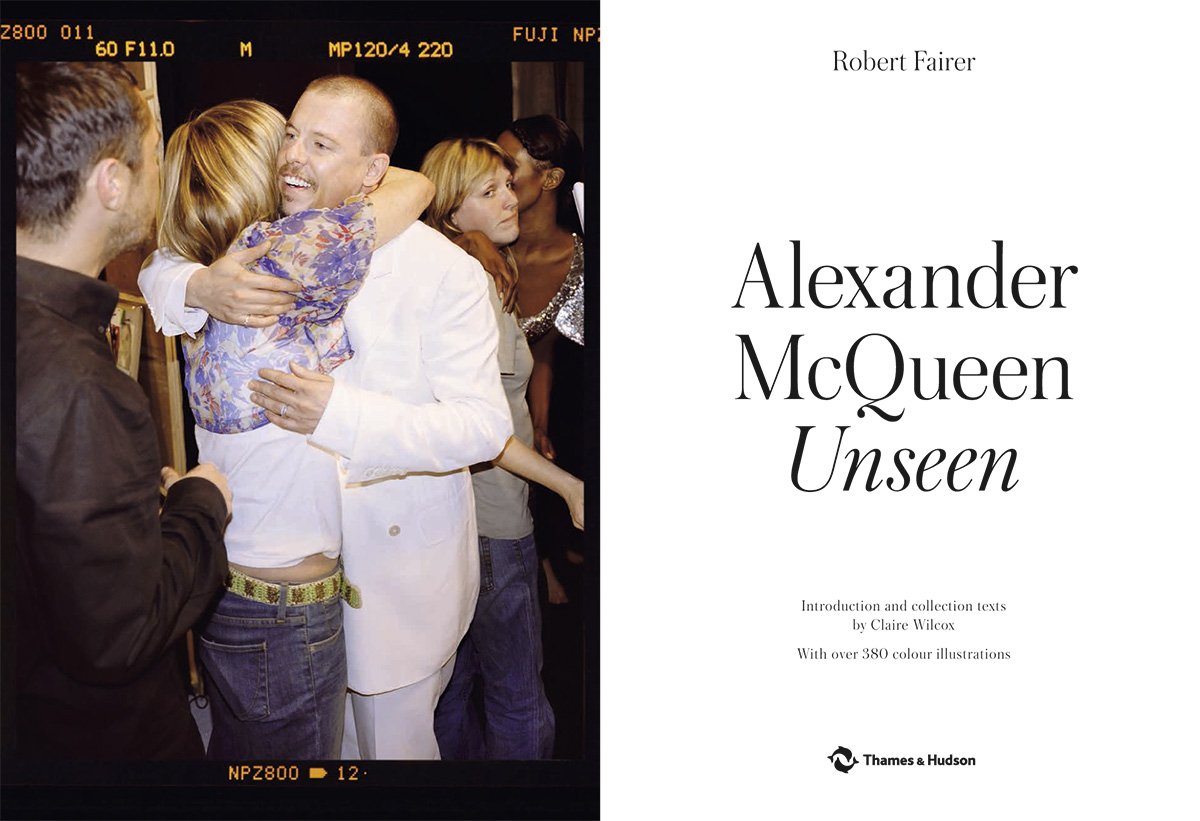 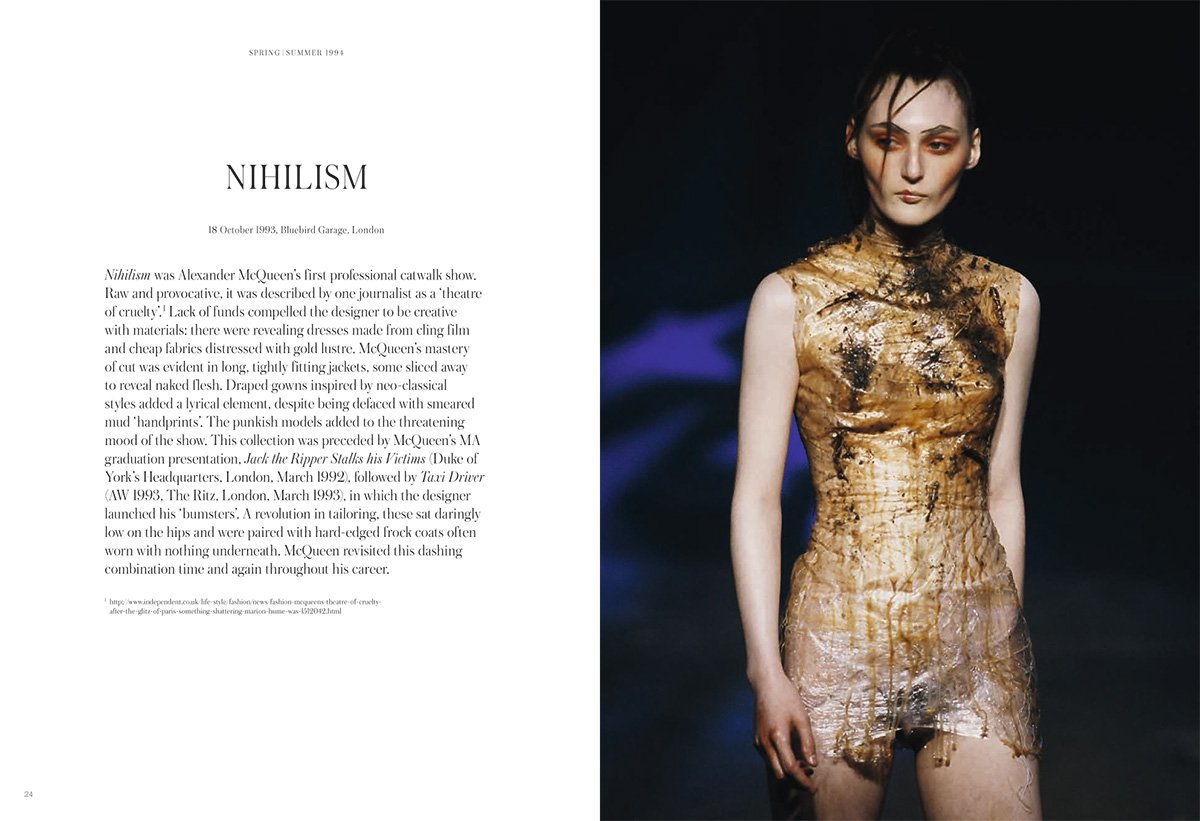 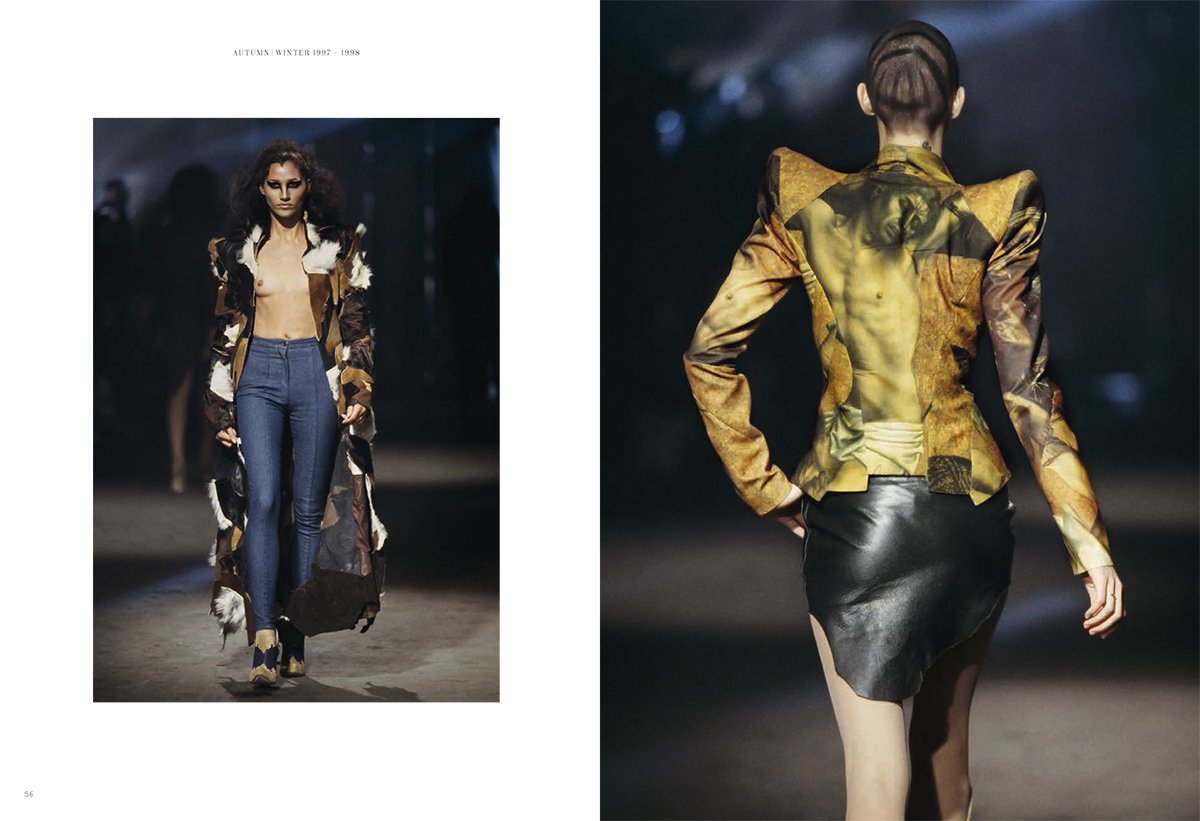 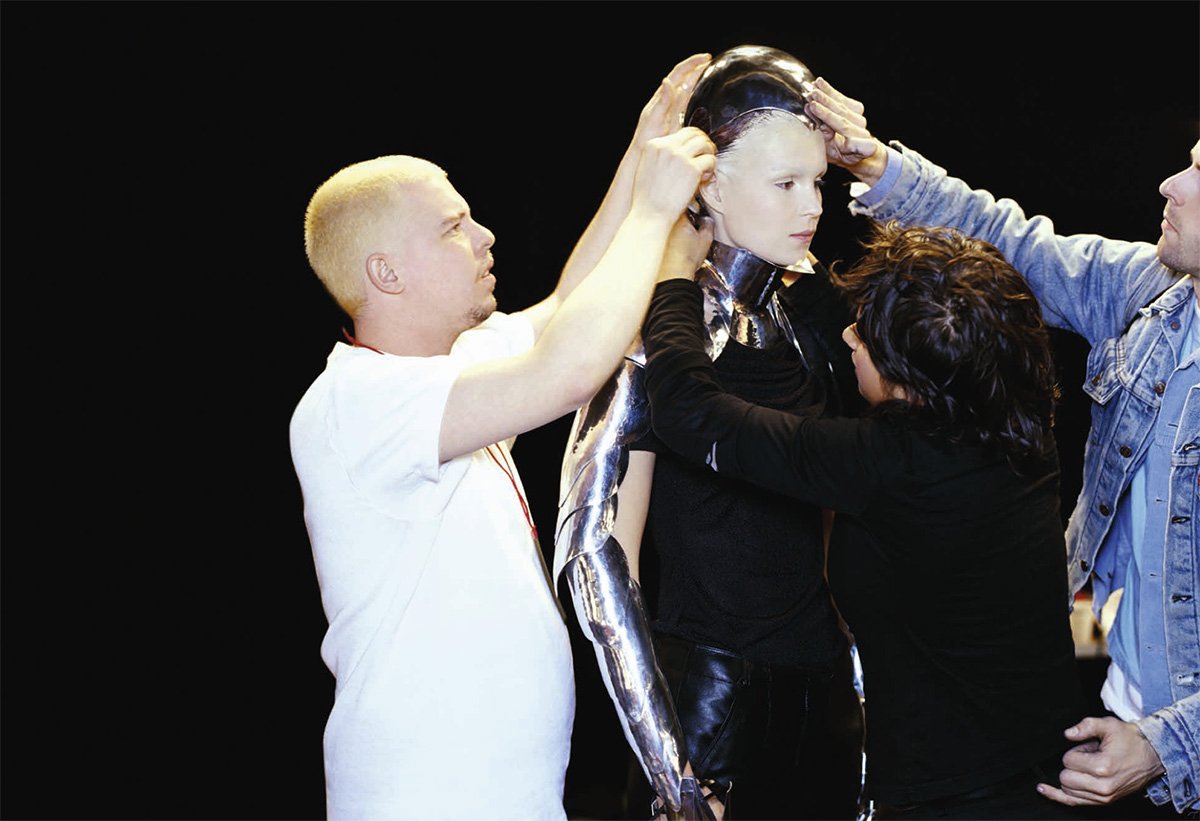 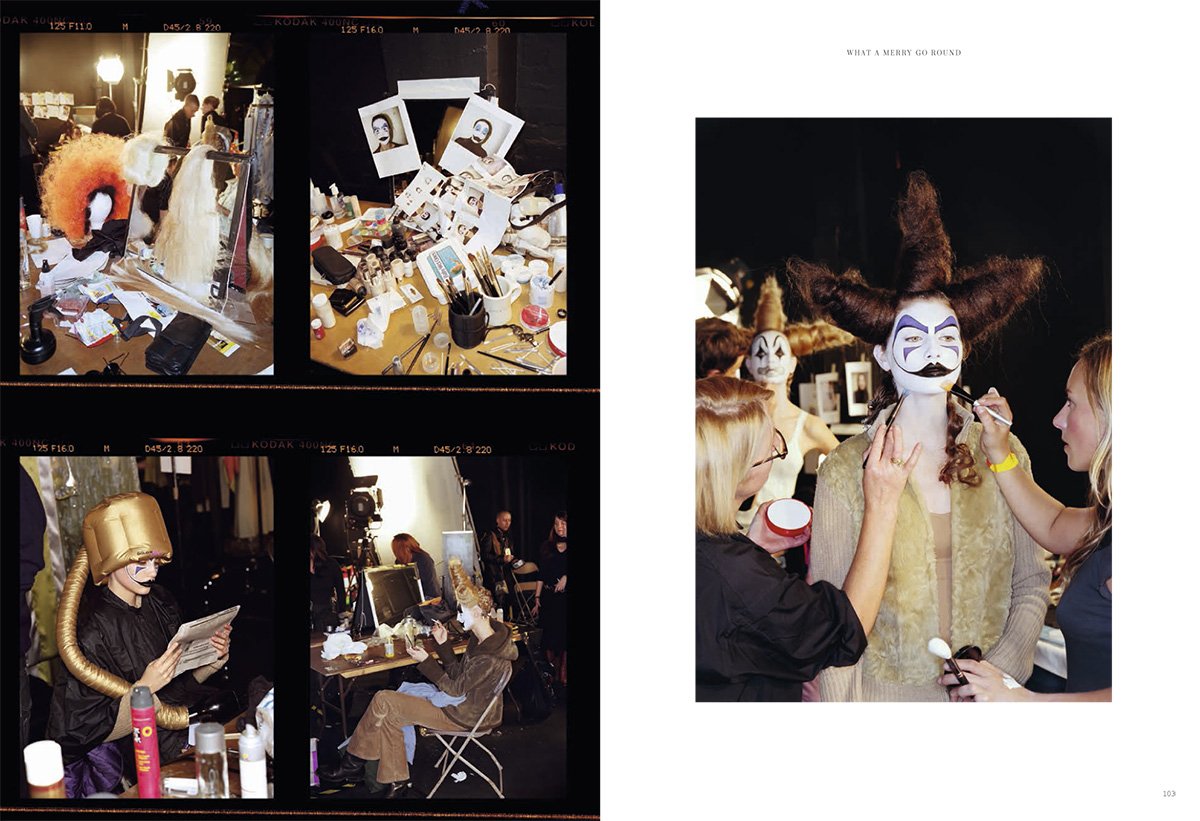 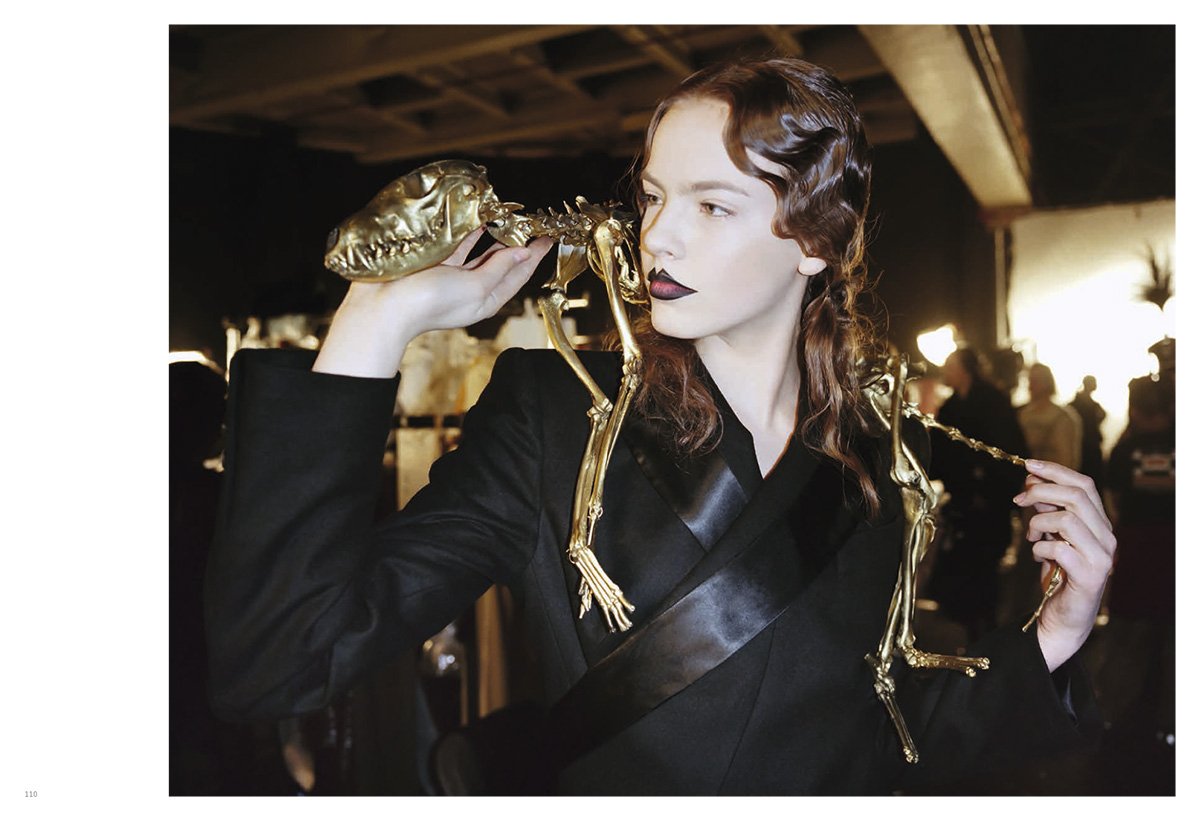 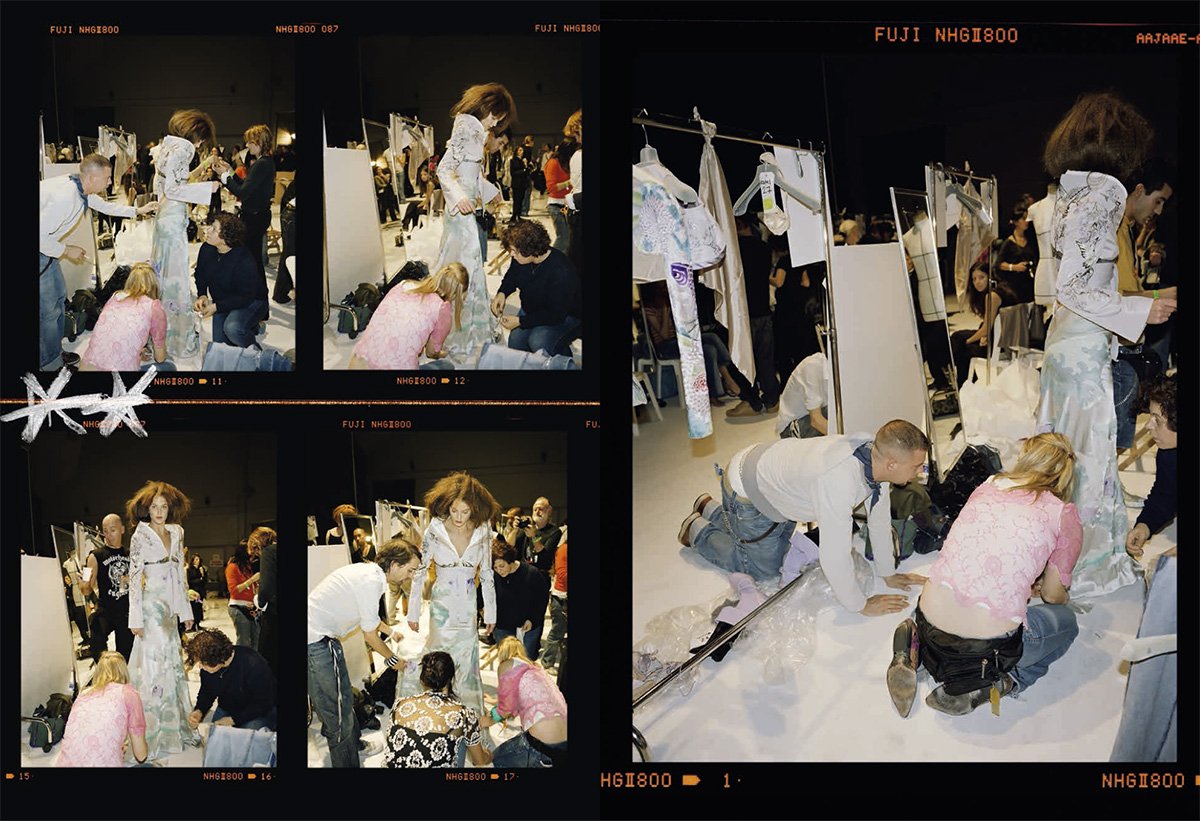 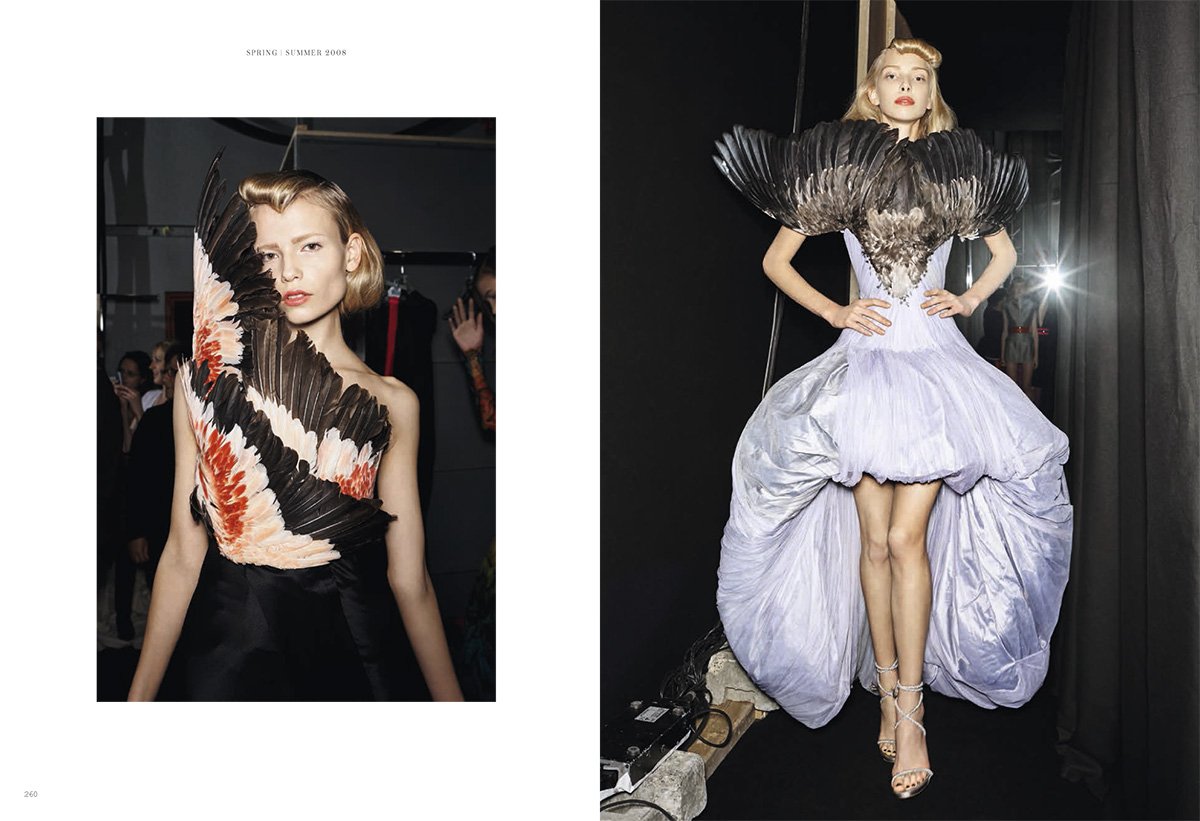 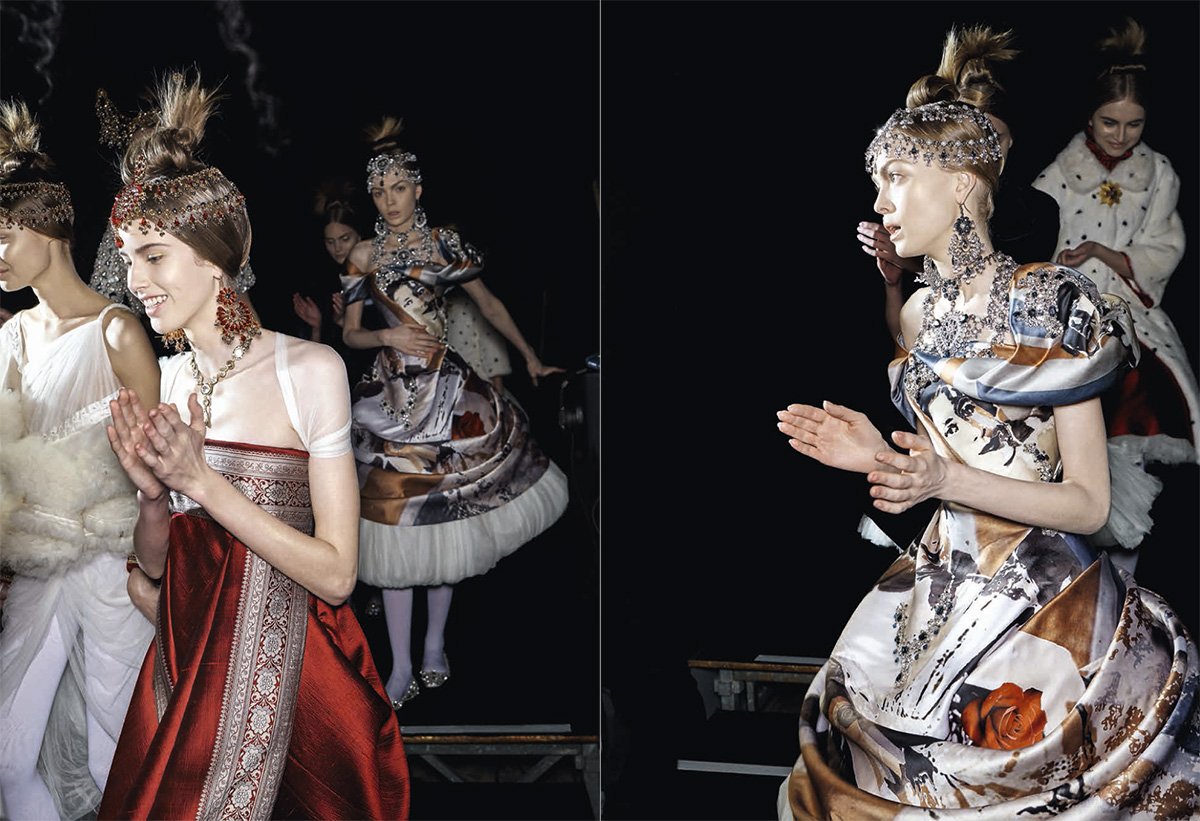 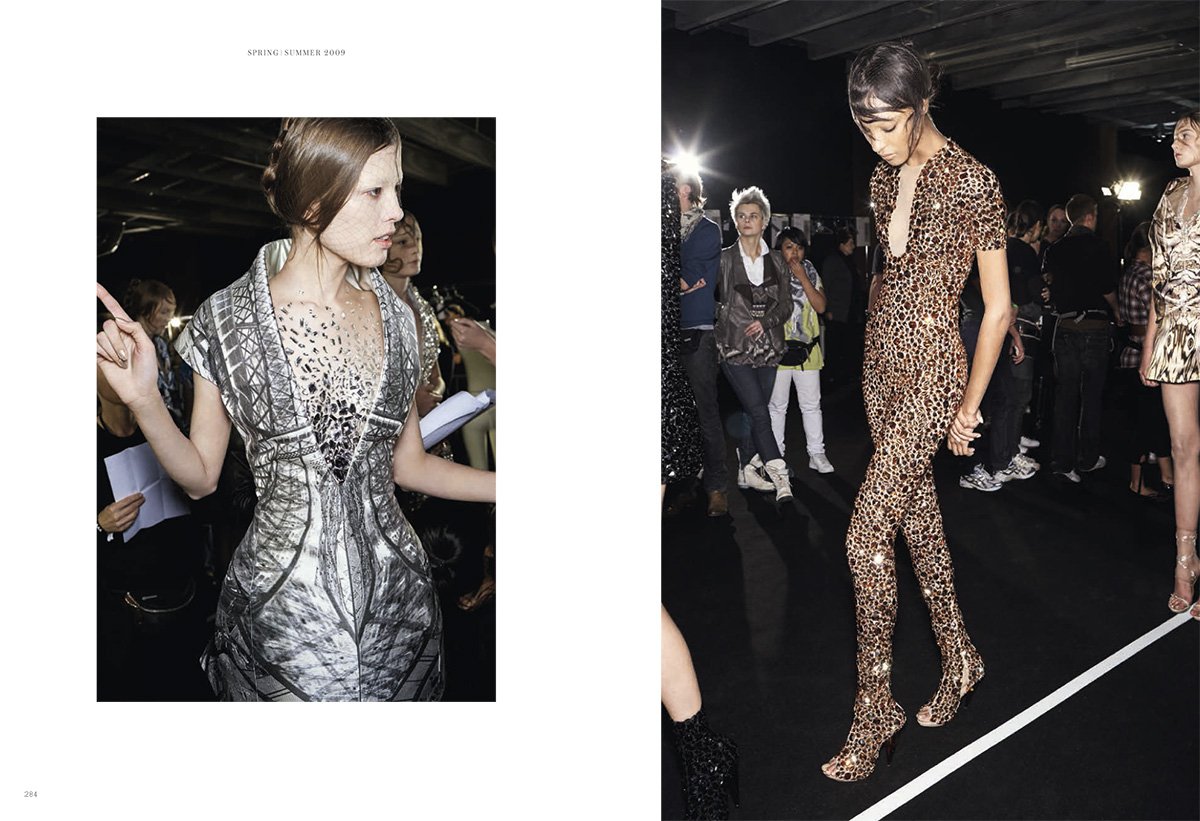 The strange, singular beauty of his clothing was matched by the spectacle of his legendary fashion shows, which demonstrated his outstanding showmanship and consistently pushed the boundaries of runway events. Robert Fairer s intimate, vibrant full-color photographs of McQueen s collections, taken backstage and on the catwalk when few photographers were allowed access, offer a unique insight into the life and work of one of the world s most captivating figures.

This previously unpublished portfolio of stunning, high-energy photographs captures the people and the spirit that made the designer s flamboyant shows unique. Fairer, “Vogue’s” backstage fashion photographer for over a decade, was an integral part of the whirl of activity behind the scenes. These images, which capture both the glamor and the grit, represent a new genre of fashion photography and are a treasure-trove of inspiration. This superb book contains an introduction and collections texts by fashion expert Claire Wilcox. Dynamic images of McQueen s collections–thirty of his total of thirty-six shows are presented chronologically–portray behind-the-scenes moments that reveal stylists, models, hairdressers, makeup artists, and McQueen himself at their most candid and creative.”