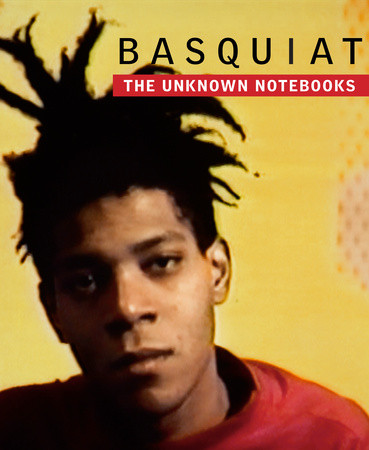 Accompanying a major traveling exhibition, this first-ever survey of the rarely seen notebooks of Basquiat features the artists handwritten notes, poems, and drawings, along with related works on paper and large-scale paintings. With no formal training, Jean-Michel Basquiat (1960-1988) succeeded in developing a new and expressive style to become one of the most influential artists in the postmodern revival of figurative during the 1980s. In a series of notebooks from the early to mid-1980s, never before exhibited, Basquiat combined text and images reflecting his engagement with the countercultures of graffiti and hip-hop in New York City, as well as pop culture and world events. Filled with handwritten texts, poems, pictograms, and drawings, many of them iconic images that recur throughout his artworkteepees, crowns, skeleton-like silhouettes, and grimacing masksand these notebooks reveal much about the artists creative process and the importance of the written word in his aesthetic. With over 150 notebook pages and numerous drawings and paintings, this important book sheds new light on Basquiats career and his critical place in contemporary art history.

Dieter Buchhart is a critic, art historian, and curator based in Vienna. Henry Louis Gates, Jr., is the Alphonse Fletcher University Professor at Harvard University, where he directs the W. E. B. Du Bois Research Institute and the Hutchins Center for African and African American Research. Tricia Laughlin Bloom is associate curator of exhibitions at the Brooklyn Museum, New York. Franklin Sirmans is department head and curator of contemporary art at the Los Angeles County Museum of Art. Christopher Stackhouse is a writer and visual artist based in Brooklyn.