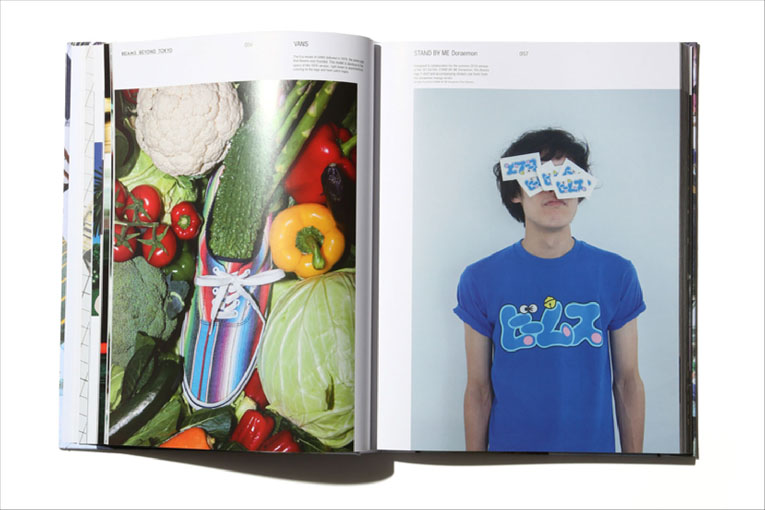 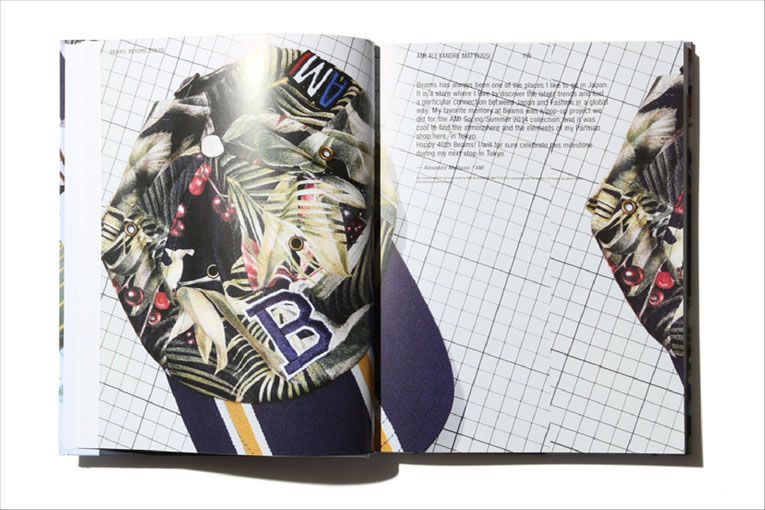 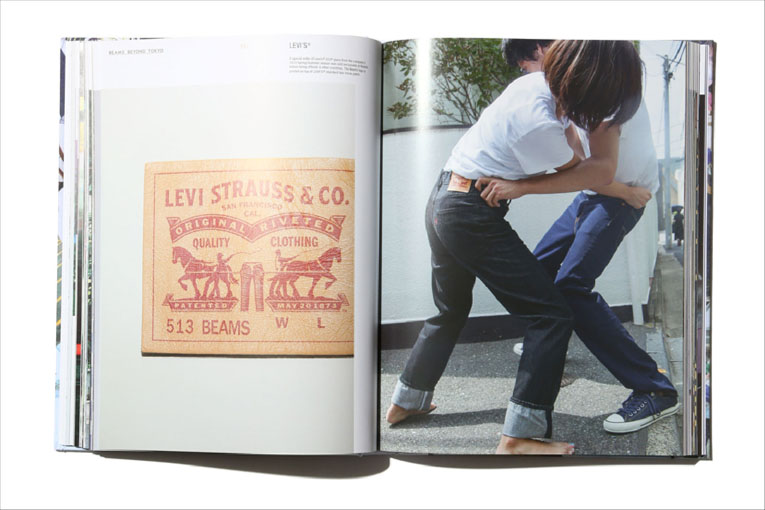 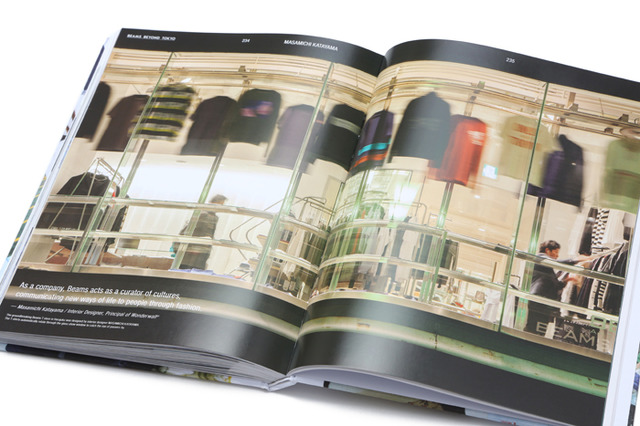 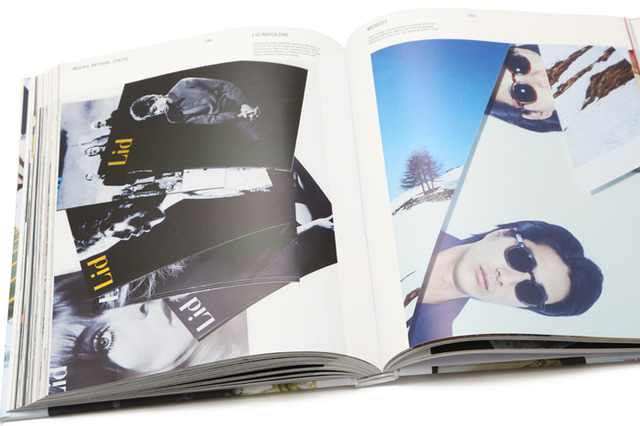 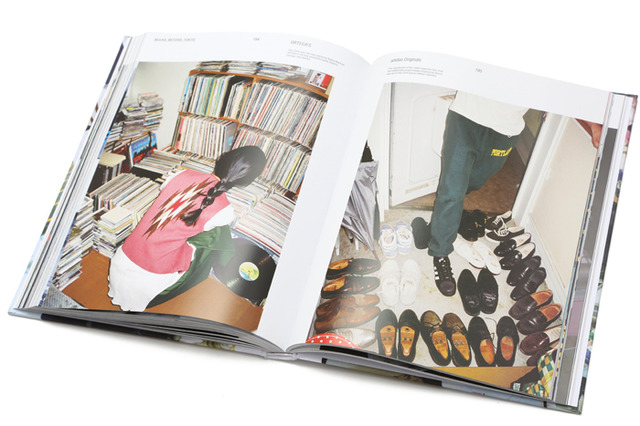 The first look at Japanese fashion brand BEAMS and its evolution into one of the most significant arbiters of streetwear style and contemporary cool.

BEAMS, which started as a small shop in the Harajuku district of Tokyo in 1976, has since grown into an influential fashion brand and an arbiter of style in Japan and beyond. To best serve the ever changing patterns of life for new generations of consumers setting trends in fashion and streetwear for over four decades, BEAMS puts collaboration at the core of its philosophy, helping it to become a magnet for young designers with crisp and dynamic ideas.

BEAMS offers readers an exclusive look at the inner workings of one Japan’s most innovative fashion brands. Highlighted within are key collaborations between BEAMS and brands including Adidas, Nike, Reebok, and Levi’s and renowned photographers such as Mark Borthwick and Terry Richardson. Complete with photographs, sketches, and in-depth essays by curators and collaborators, this book presents a detailed look into BEAMS and its four decades of bringing together the best emerging talent with international designers.

Sofia Coppola is an American screenwriter, director, producer, and actress. Stella Ishi is the president and founder of The News Inc. Toby Bateman is the managing director at Mr. Porter. Jonathan Barnbrook is a graphic designer and typographer. Nigo is a fashion designer, DJ, and record producer best known as the creator of A Bathing Ape. Chitose Abe is the designer and creative director of Sacai.