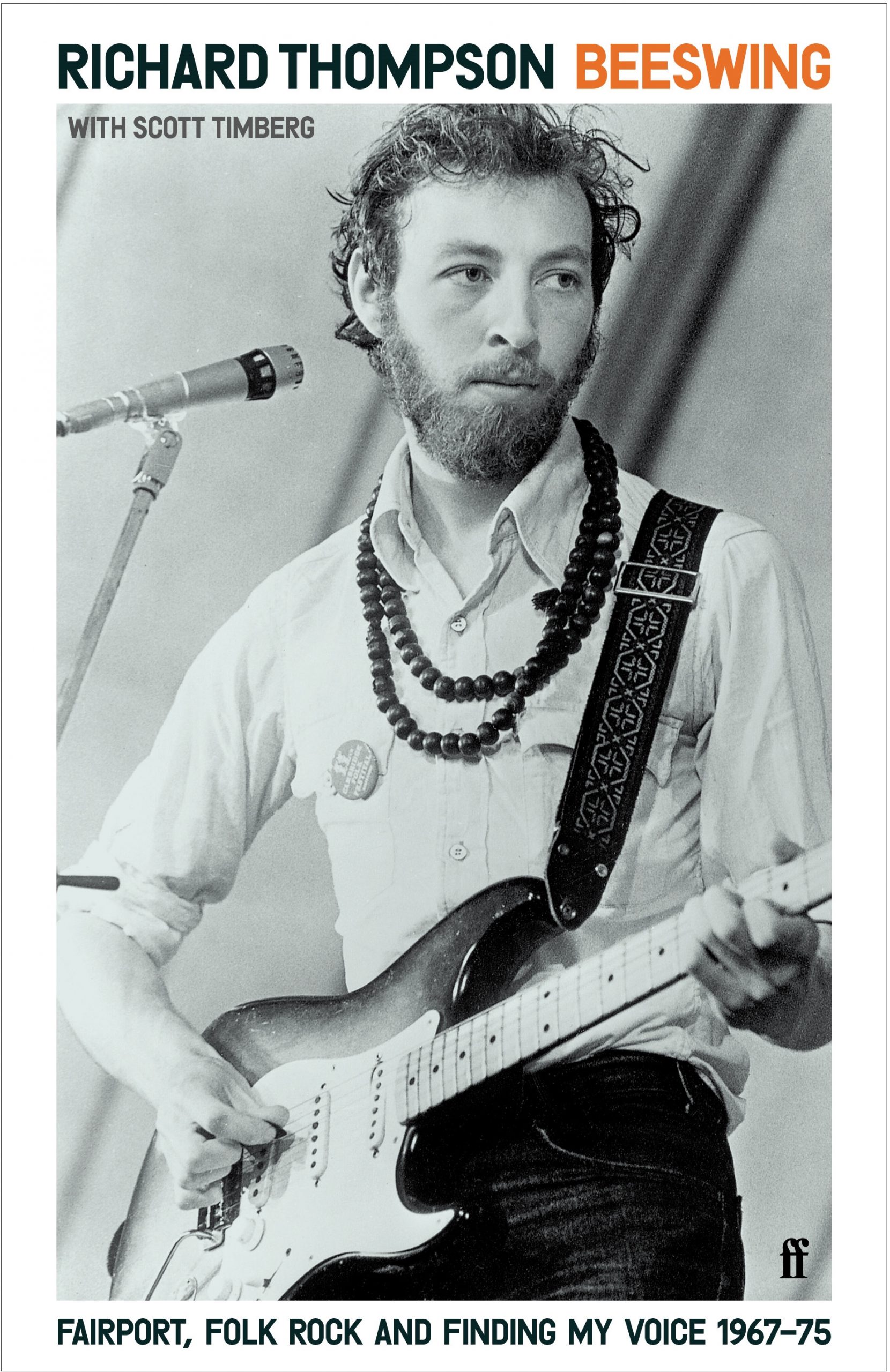 ‘Thompson could be said to be an English Dylan – only in some ways he’s even better than that.’
GUARDIAN

‘This quiet joy of a memoir is just what you’d expect from one of the finest British musicians of the last 50 years.’
RICHARD WILLIAMS


Guitarist and songwriter Richard Thompson came of age during an extraordinary moment in British culture: it was 1967 and popular music was reflecting a great cultural awakening. In the midst of this, eighteen-year-old Thompson co-founded Fairport Convention and helped invent a new genre of music.

Thompson packed more than a lifetime of experiences into his late teens and twenties. From the pivotal years of 1967 to 1975, he matured into a major musician, survived a devasting car crash and departed Fairport Convention for a duo act with his wife, Linda, at the height of the band’s popularity. His discovery and ultimate embrace of Sufism profoundly reshaped his approach to everything in his life and, of course, the music he wrote thereafter.

In Beeswing, Thompson goes back to his childhood, recreates the spirit of the sixties and takes us inside life on the road in the UK and the US, crossing paths – and occasionally sharing the stage – with the likes of Led Zeppelin, Pink Floyd, Nick Drake, Jimi Hendrix and more.

An intimate memoir of musical discovery, personal history and social revelation, Beeswing – like Patti Smith’s Just Kids or Marianne Faithfull’s Faithfull – vividly captures the life of one of Britain’s most significant artists during a heady period of creative intensity, in a world on the cusp of change.