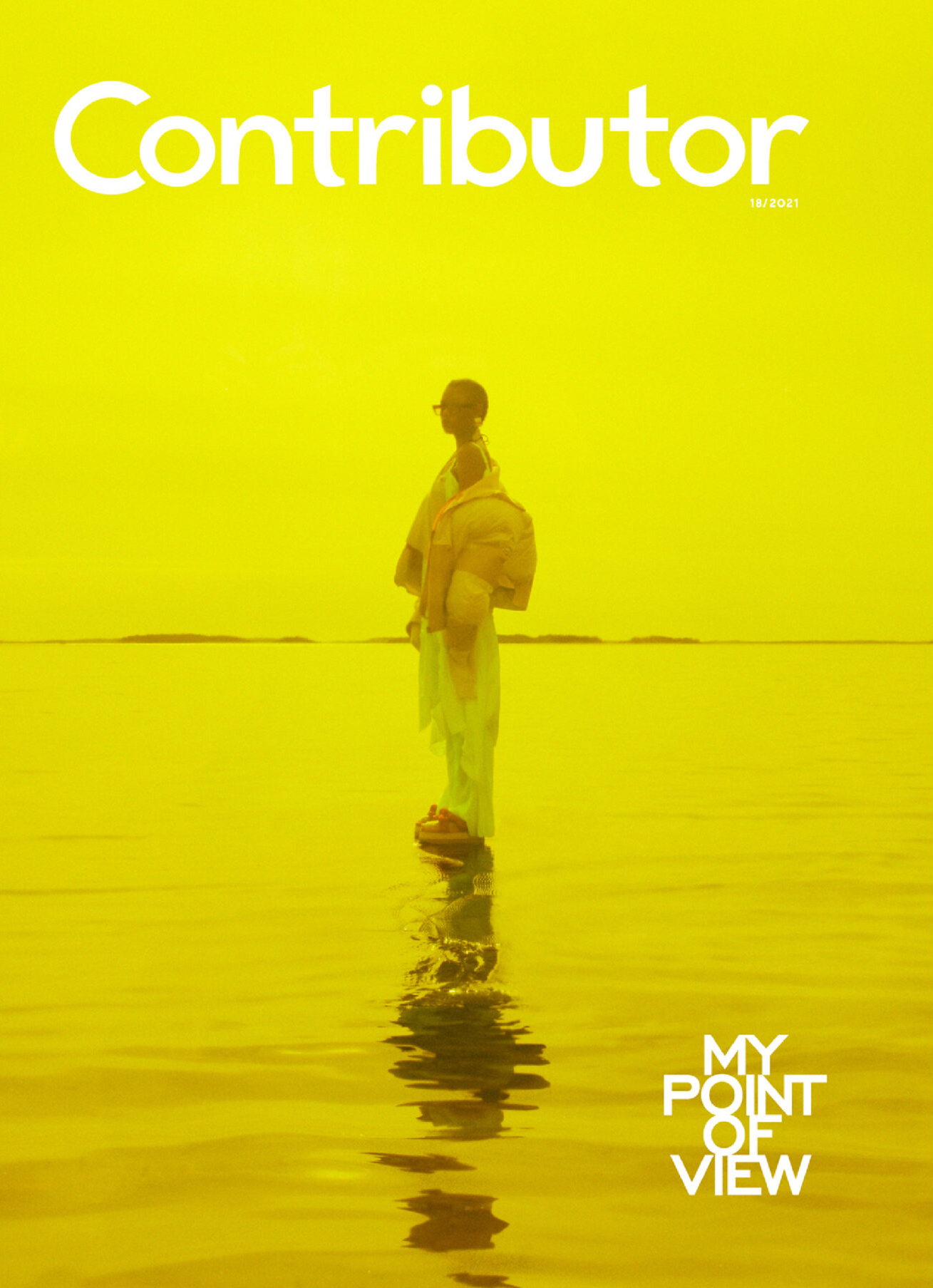 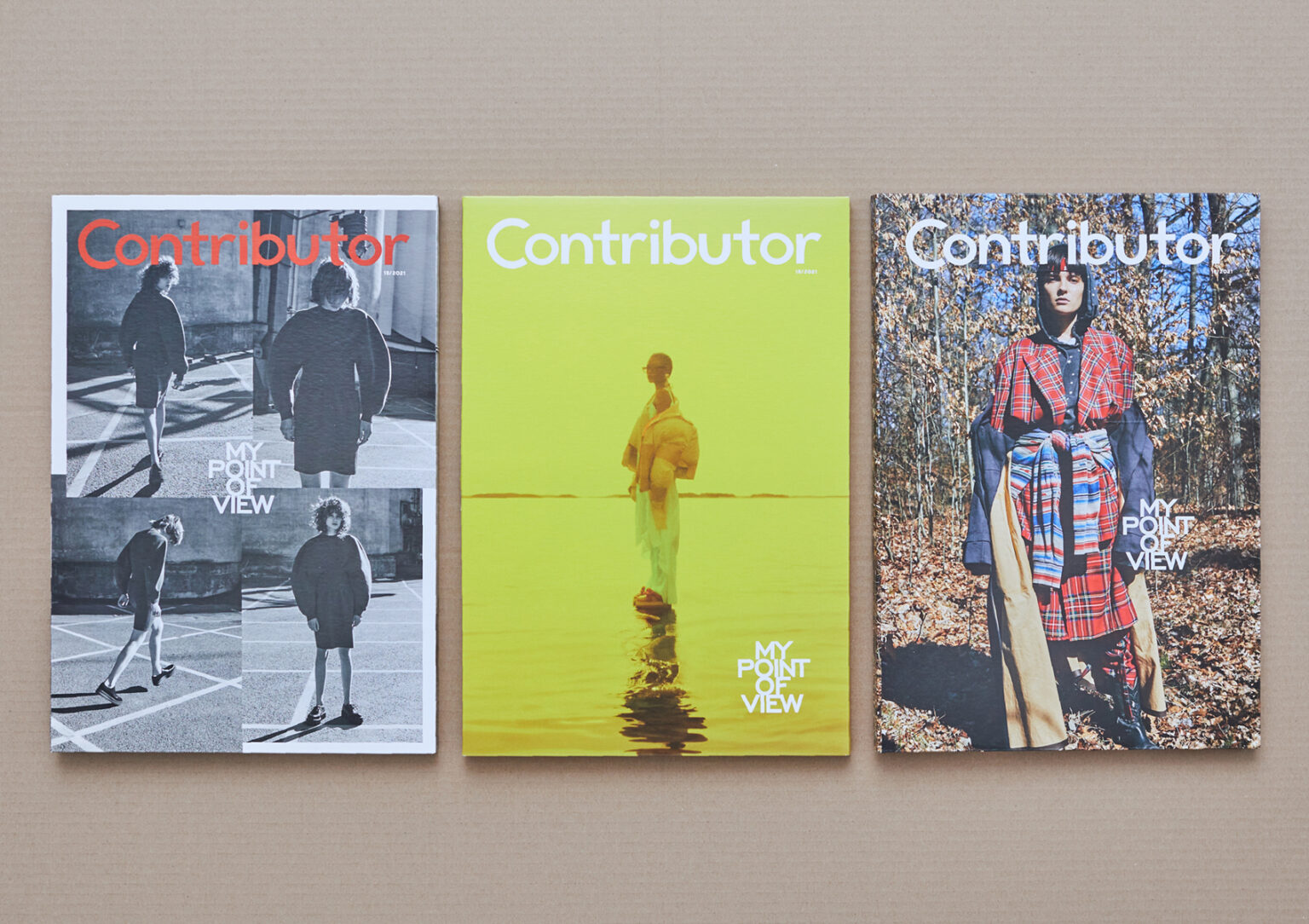 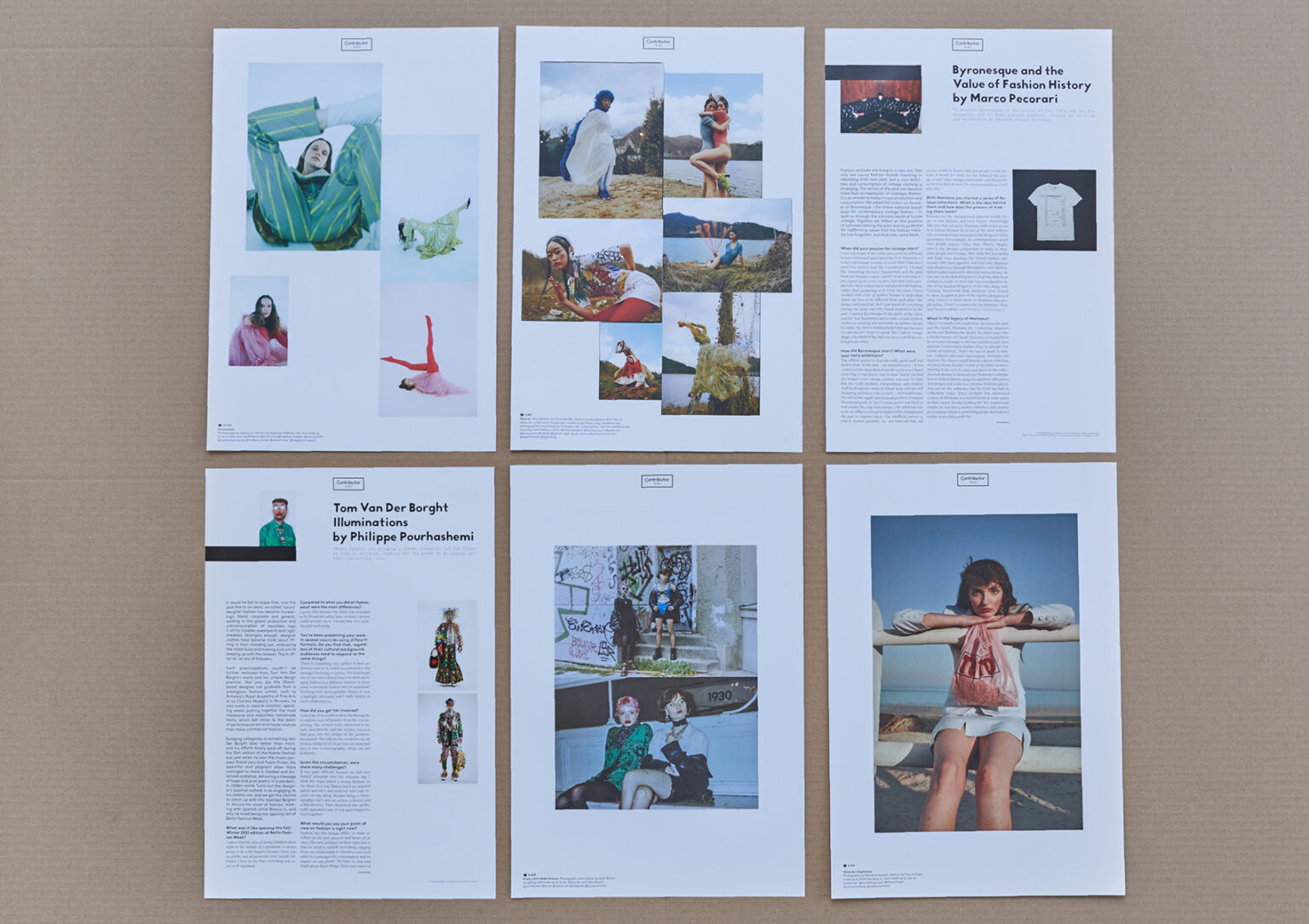 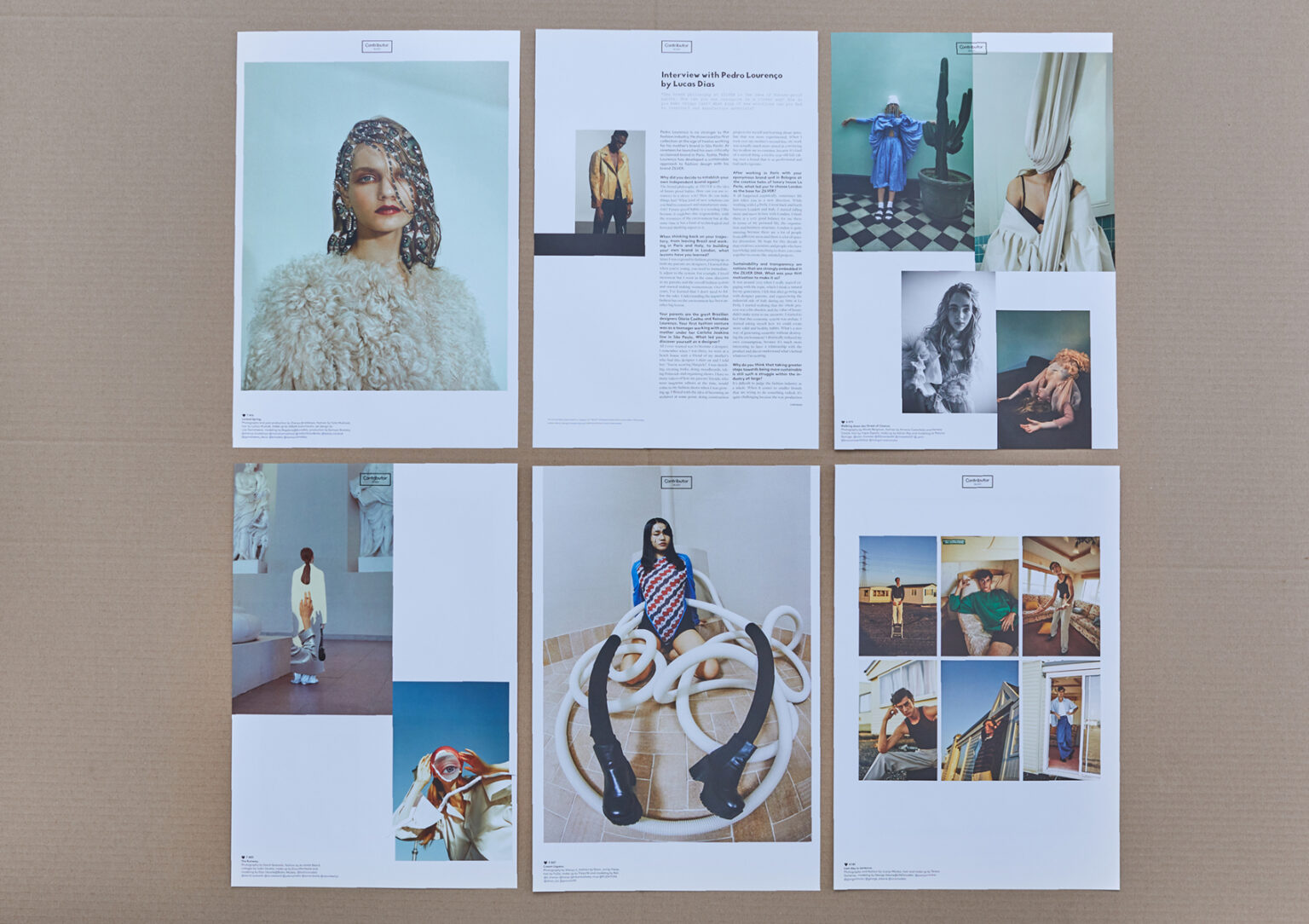 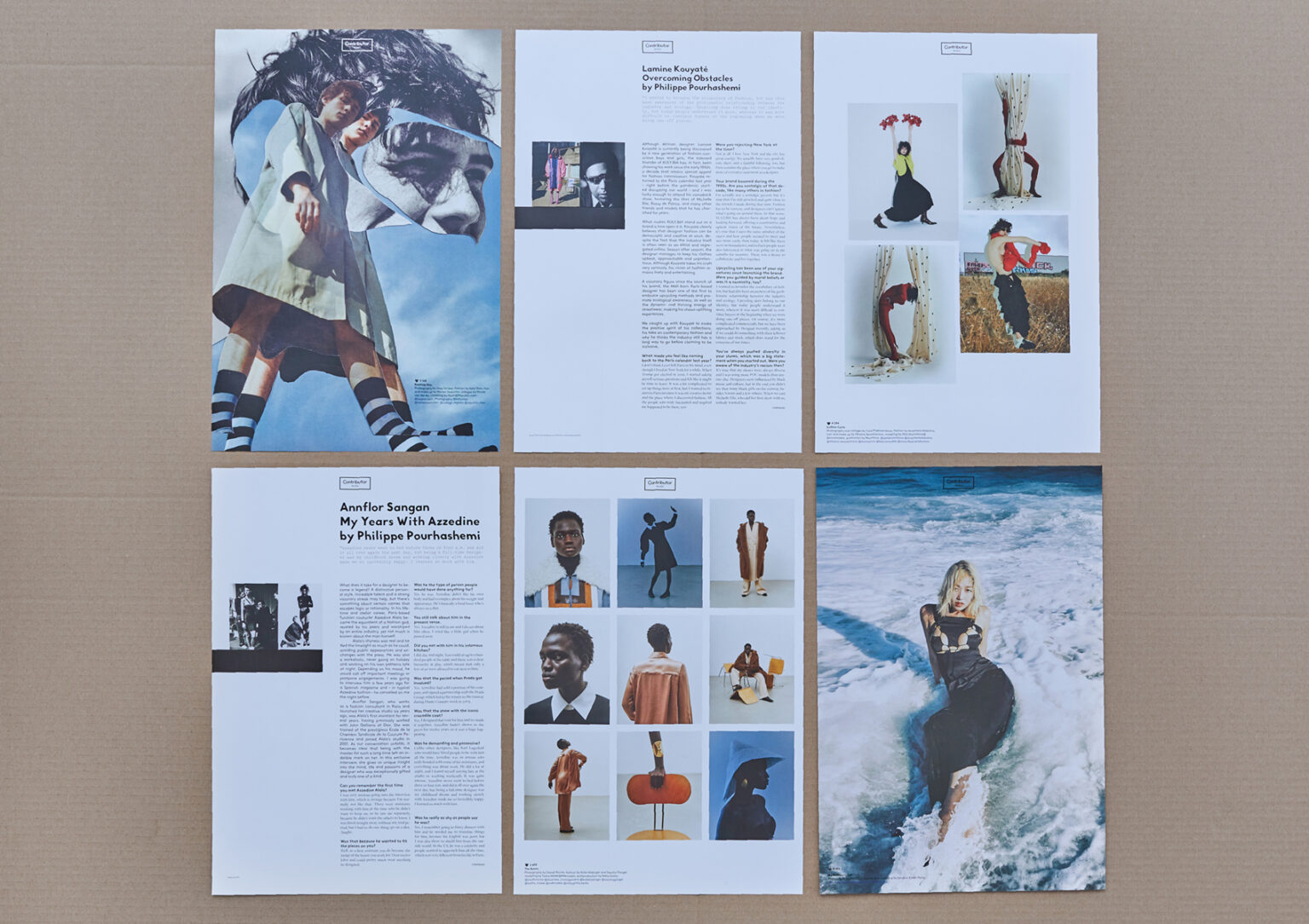 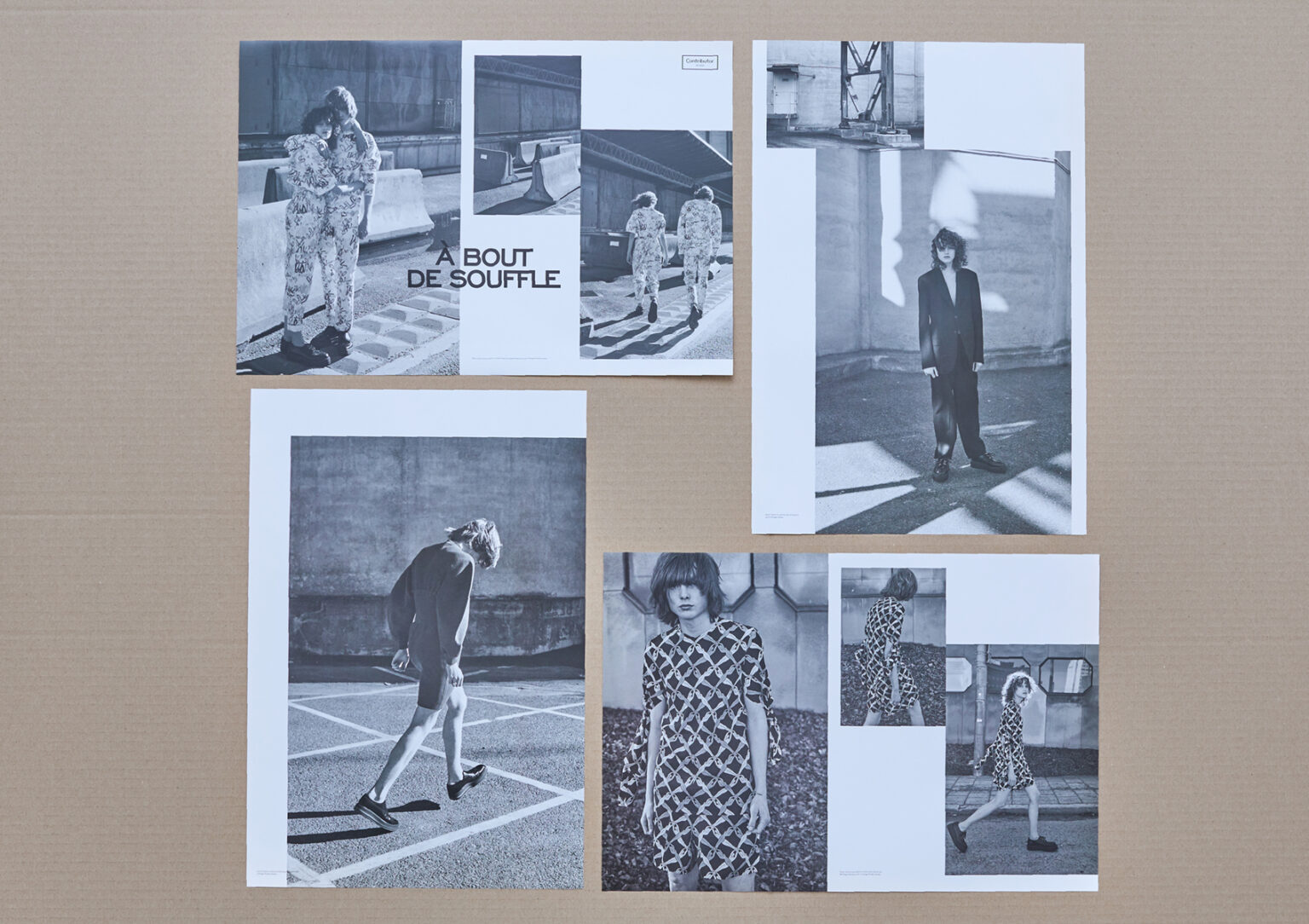 Contributor, Issue 18 – My Point of View (Cover B)