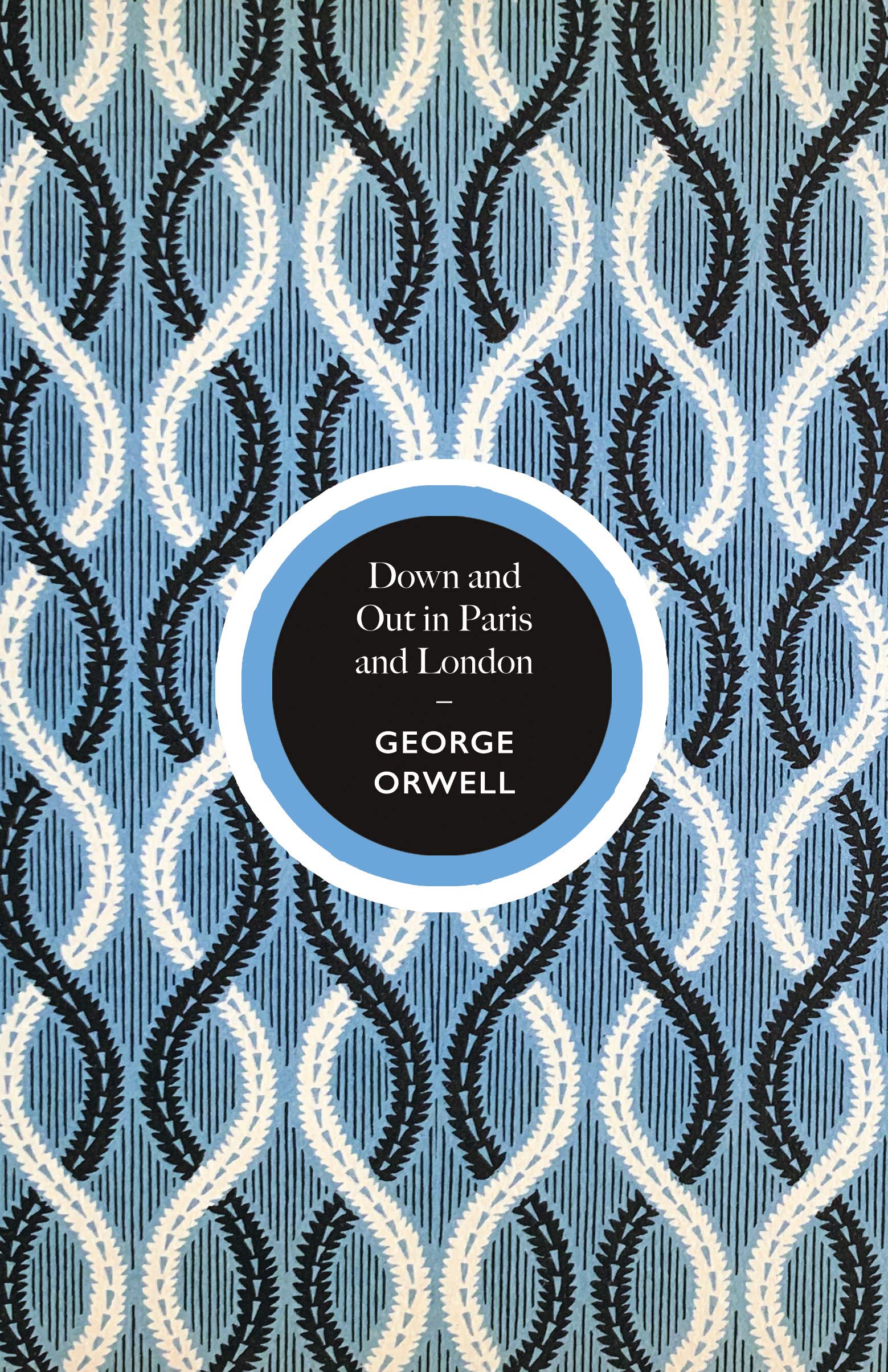 Down and Out in Paris and London

You can live on a shilling a day in Paris if you know how. But it is a complicated business.

When he was a struggling writer in his twenties, George Orwell lived as a down-and-out among the poorest members of society. In this early memoir, he recounts shocking experiences working as a penniless dishwasher in Paris, pawning clothes to buy a day’s worth of bread and wine, sleeping in bug-infested bunks, trading survival skills and cigarette butts with fellow tramps, and trudging between London’s workhouse spikes for a few hours’ sleep and tea-and-two-slices.

With sensitivity and compassion, Orwell exposed the hardships of poverty and gave readers an unprecedented look at life lived on the fringes of society. His vivid account is an enduring call to support the world’s most vulnerable people and exemplifies his belief that ‘The greatest of evils and the worst of crimes is poverty.’

The Authoritative Text. With a new introduction by Kerry Hudson.

*This stunning edition of Down and Out in Paris and London features period artwork by Elizabeth Friedlander, one of Europe’s pre-eminent 20th-century graphic designers. Look out for complementjary editions of Orwell’s essential works Animal Farm and Nineteen Eighty-Four.*