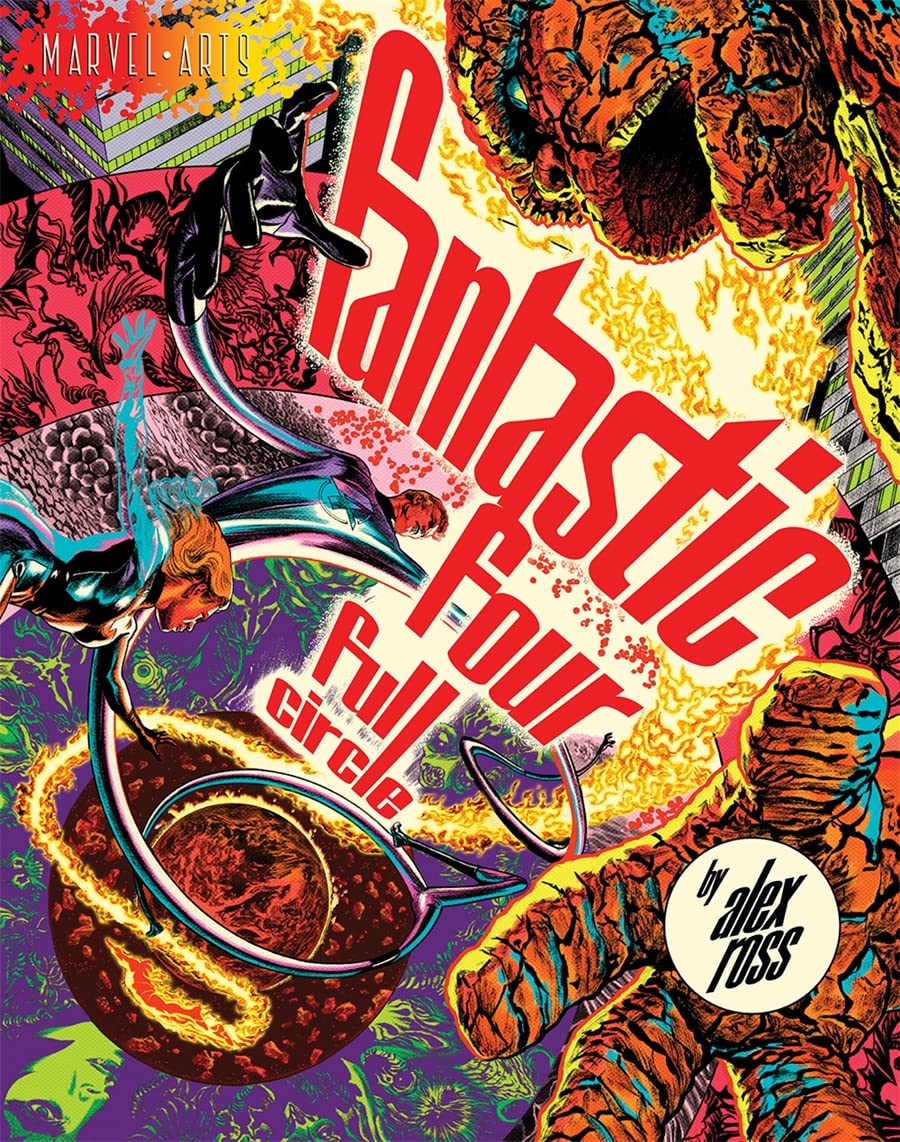 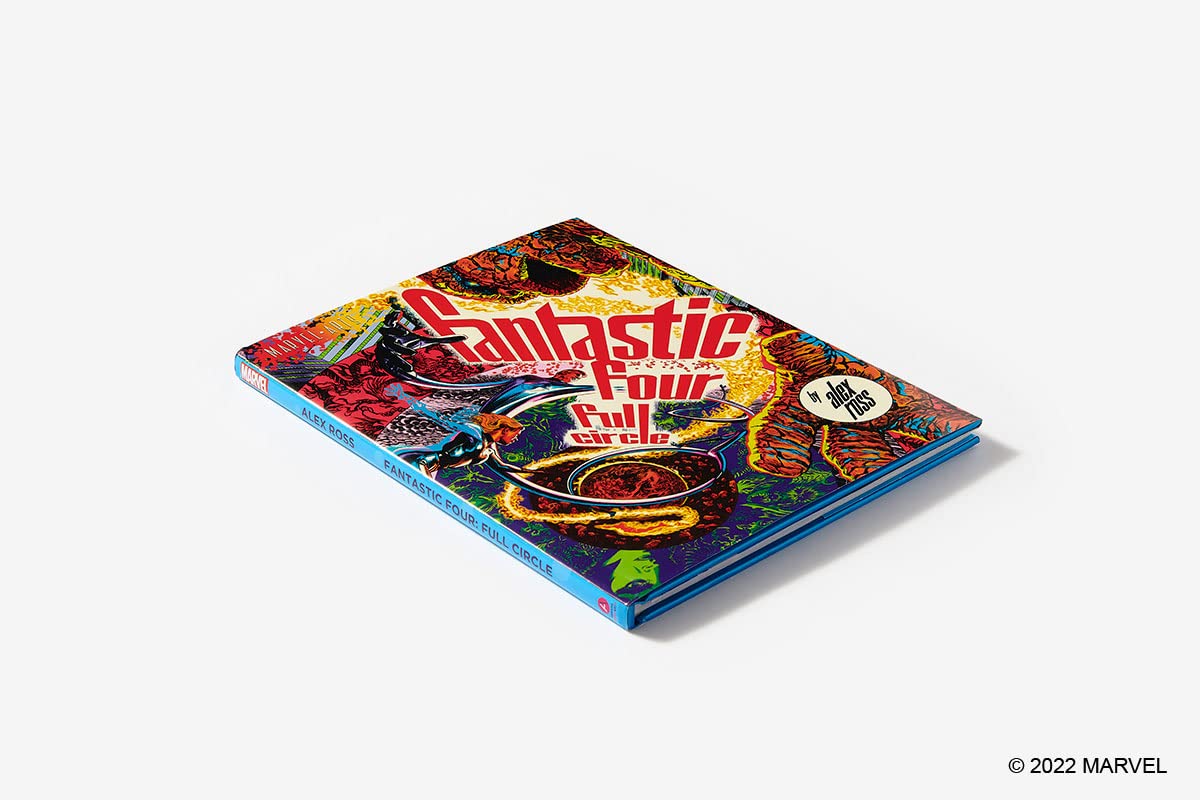 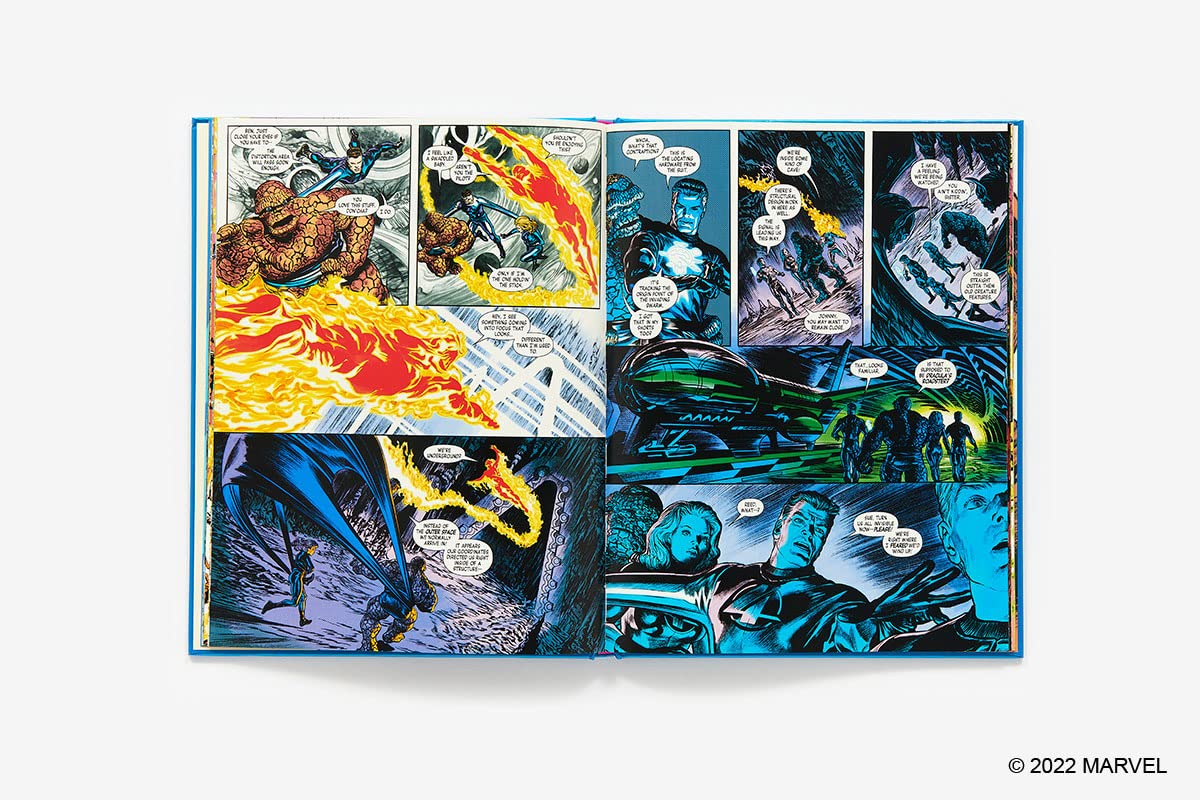 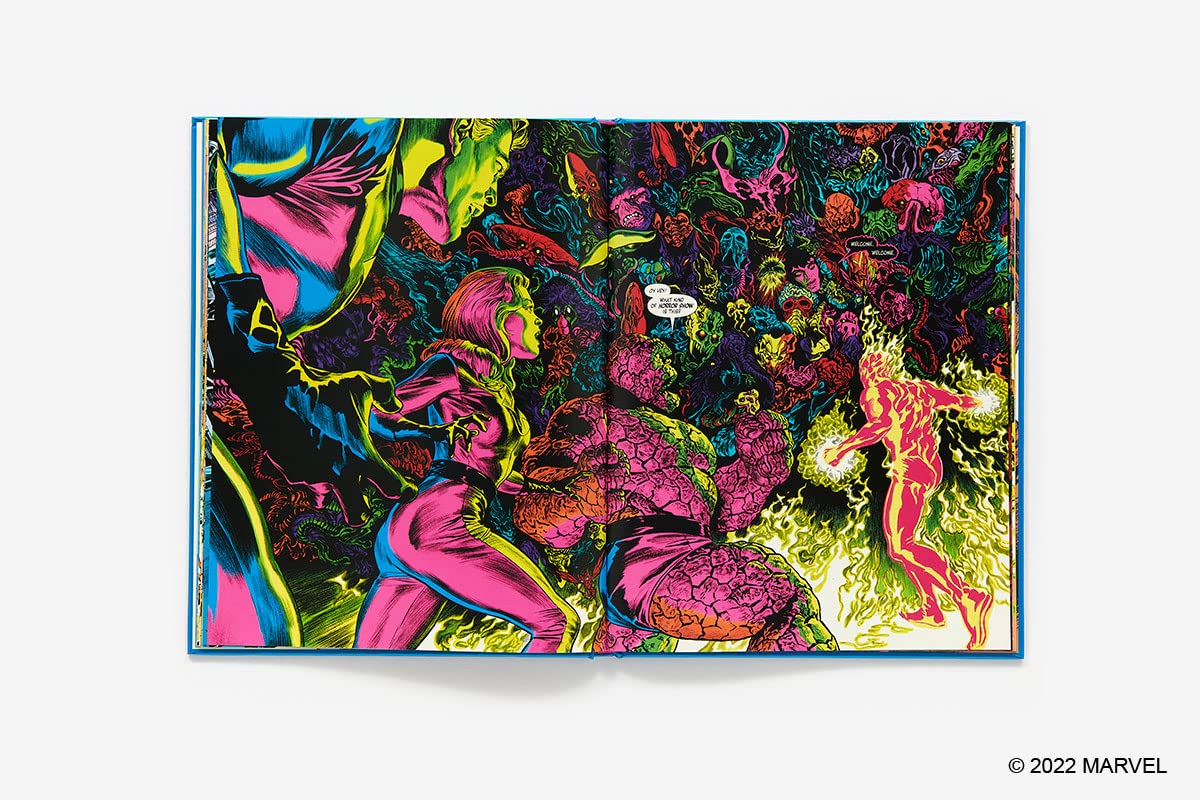 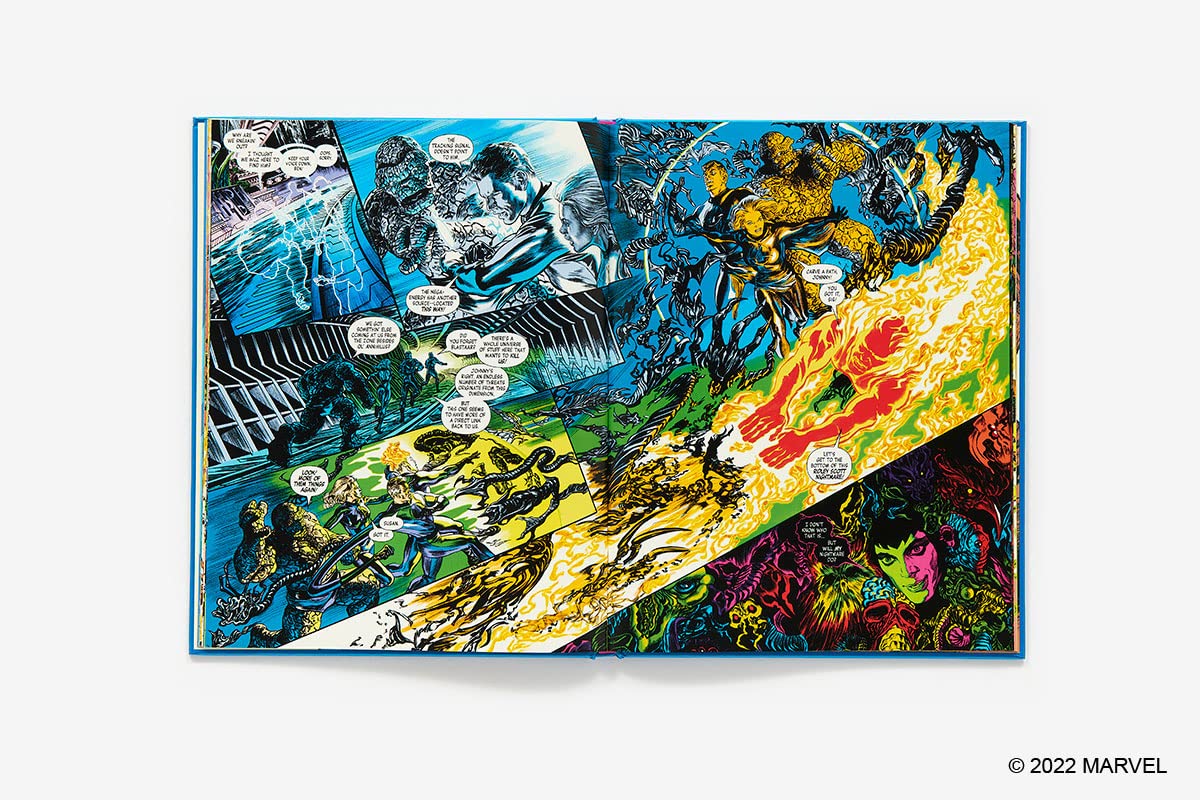 Author: Alex Ross
Hardcover, 2022
265 SEK
Out of stock
E-mail when item is available for order

An all-new Marvel Comics graphic novel starring the Fantastic Four, written and illustrated by renowned artist Alex RossIt’s a rainy night in Manhattan and not a creature is stirring except for . . . Ben Grimm.

When an intruder suddenly appears inside the Baxter Building, the Fantastic Four—Mister Fantastic (Reed Richards), the Invisible Woman (Susan Storm Richards), the Human Torch (Johnny Storm), and the Thing (Ben Grimm)—find themselves surrounded by a swarm of invading parasites. These carrion creatures composed of Negative Energy come to Earth using a human host as a delivery system. But for what purpose? And who is behind this untimely invasion?

The Fantastic Four have no choice but to journey into the Negative Zone, an alien universe composed entirely of anti-matter, risking not just their own lives but the fate of the cosmos!Fantastic Four: Full Circleis the first longform work written and illustrated by acclaimed artist Alex Ross, who revisits a classic Stan Lee–Jack Kirby story from the 1960s and introduces the storyline for a new generation of readers.

With bold, vivid colors and his trademark visual storytelling, Ross takes Marvel’s first team of super heroes to places only he can illustrate. The book also features a special poster jacket, with the front flap unfolding to reveal an all-new fully painted origin story of the Fantastic Four.

Welcome to the Negative Zone and MarvelArts—a new collaborative line of books between Marvel Comics and Abrams ComicArts—where nothing is impossible and anything can happen!