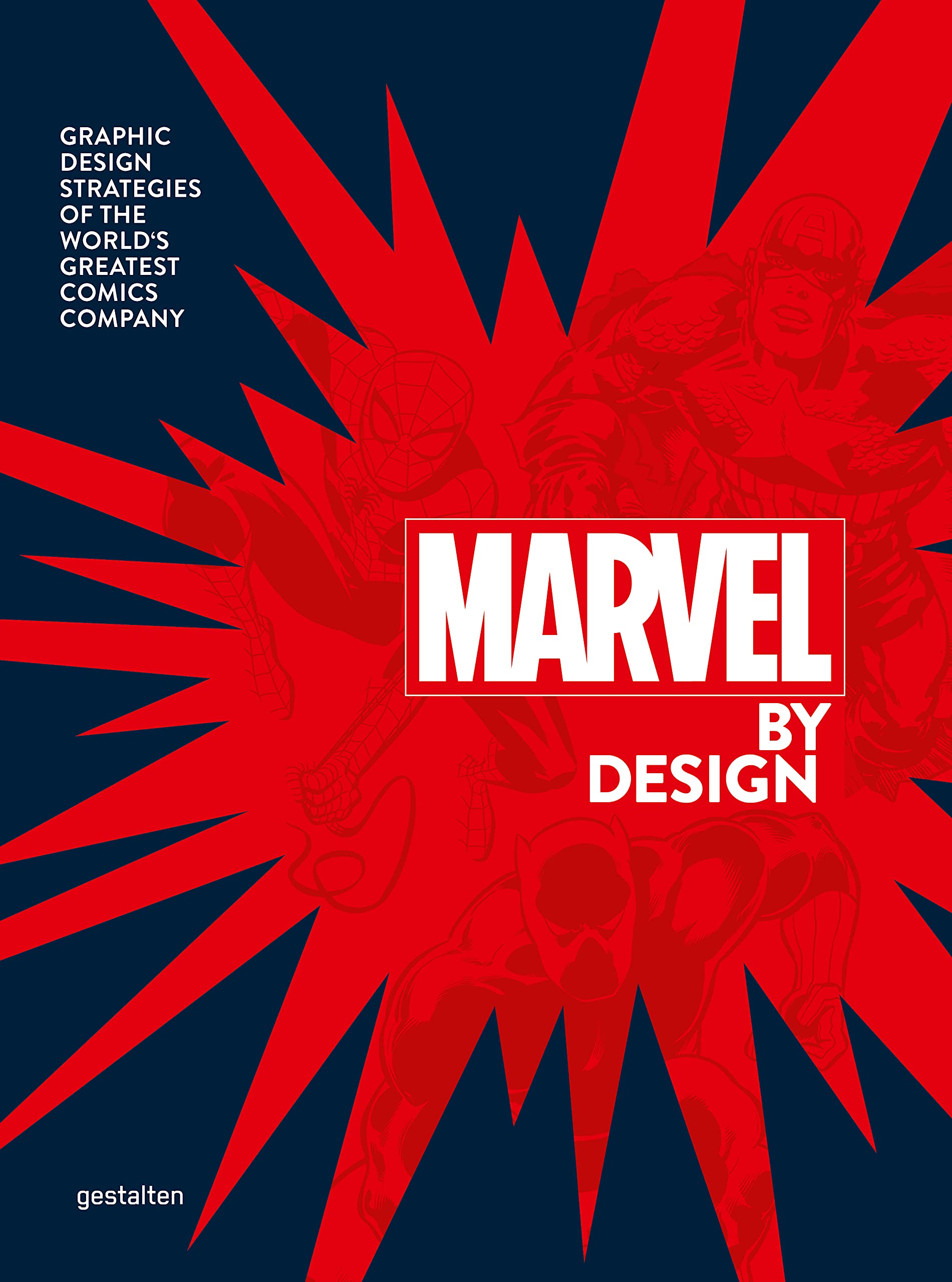 As one of the most recognizable brands in the world, Marvel has spent the last 80-plus years inspiring generations of creatives through its approach to visual storytelling. Marvel’s comic books, in particular, established a distinct graphic language that has found its way into mainstream culture, including 1960s Pop Art, and present-day digital culture, gaming, advertising, and more.

Marvel By Design will celebrate the company’s visual language with an in-depth exploration of the design process behind the brand’s most recognizable graphical elements including logos, covers, lettering, layout, and color palettes. Readers will learn how the renowned Marvel Method established a unique approach to the creative process and how that process can serve as a template for creatives working beyond comics. Throughout the book, Marvel by Design will connect the dots between comic culture and its undeniable influence in every creative field including the evolution of graphic design, editorial design, movies, and visual culture at large. Highlights include:

– An expansive, five-part visual encyclopedia, highlighting examples of Marvel’s exceptional approach to logos, layout, lettering, cover design, and color palettes. This section will feature insights from some of Marvel’s most renowned contributors including artist Klaus Janson and letterer Todd Klein, among others.
– Essays from famous graphic designers including Mike Essl and Paul Sahre, as well as from well-known Marvel contributors including letterer Chris Eliopolous and designer/editor Carl Potts. An oral history of the making of House of X, featuring Jonathan Hickman, editor Jordan D. White, and designer Tom Muller.
– Case-studies that trace the visual evolution of ten iconic characters.
– Hundreds of images from Marvel’s past and present.