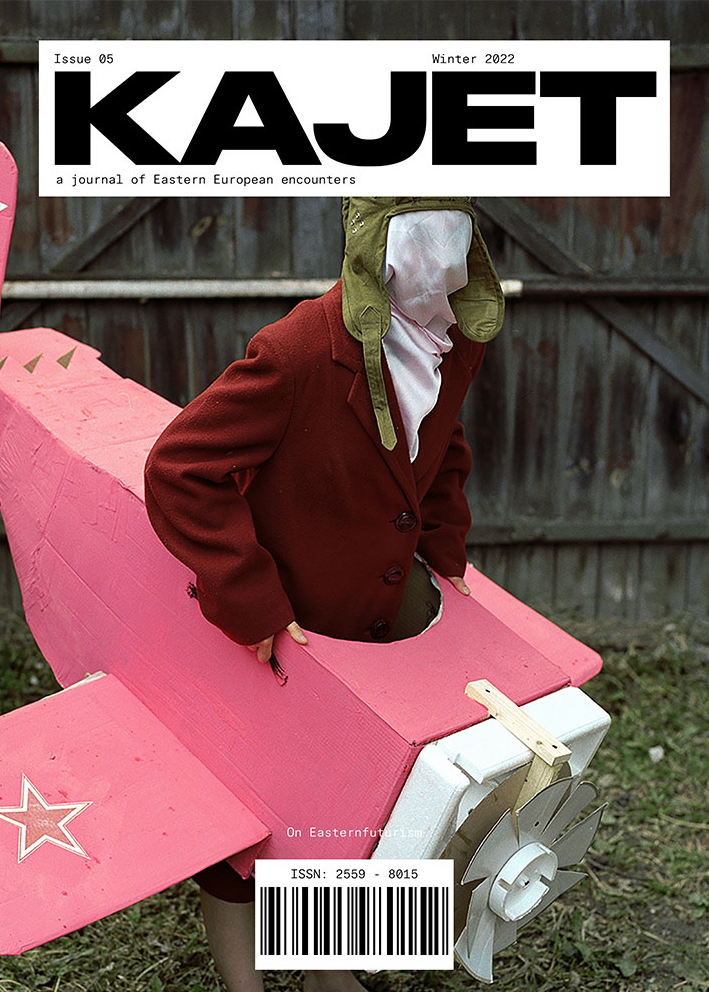 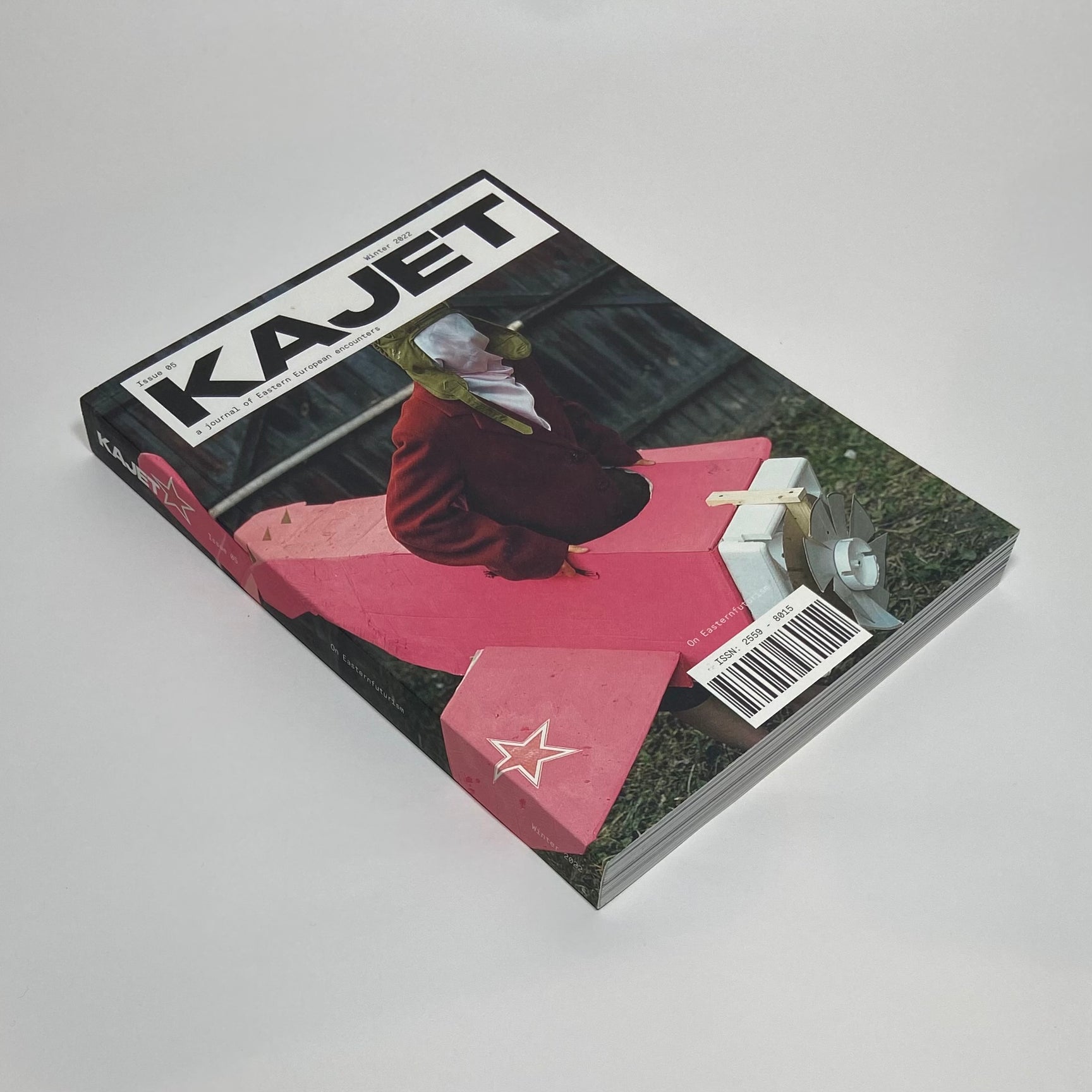 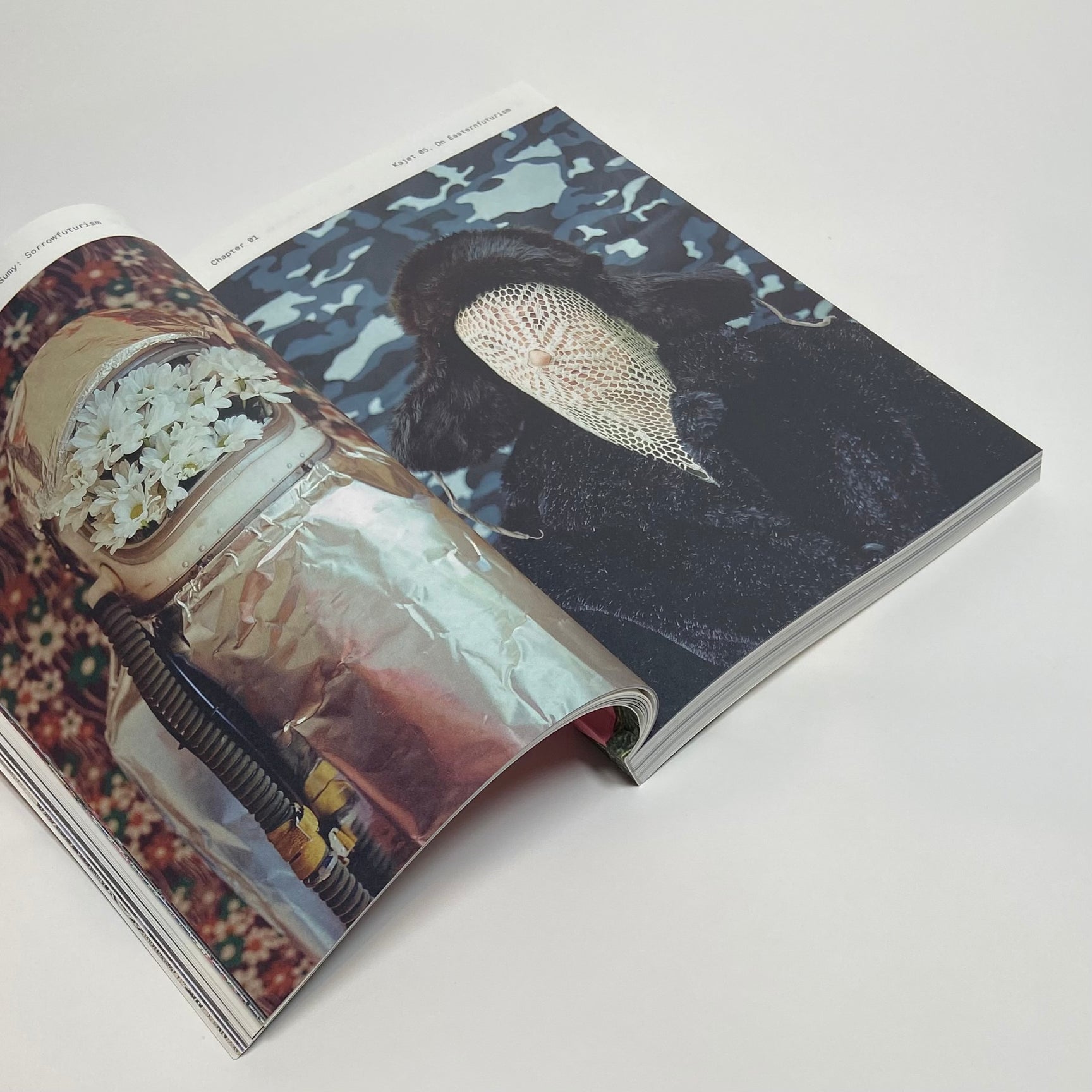 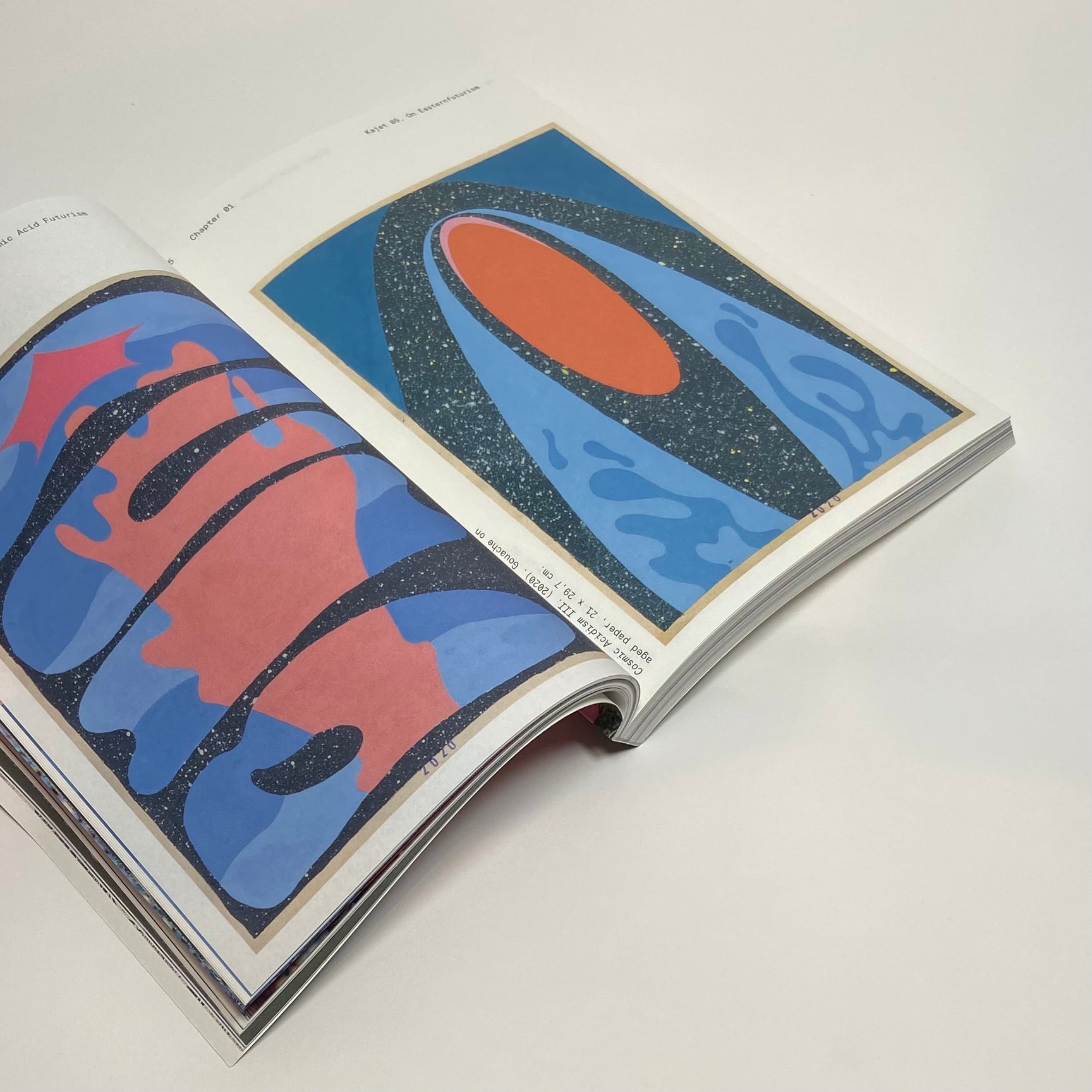 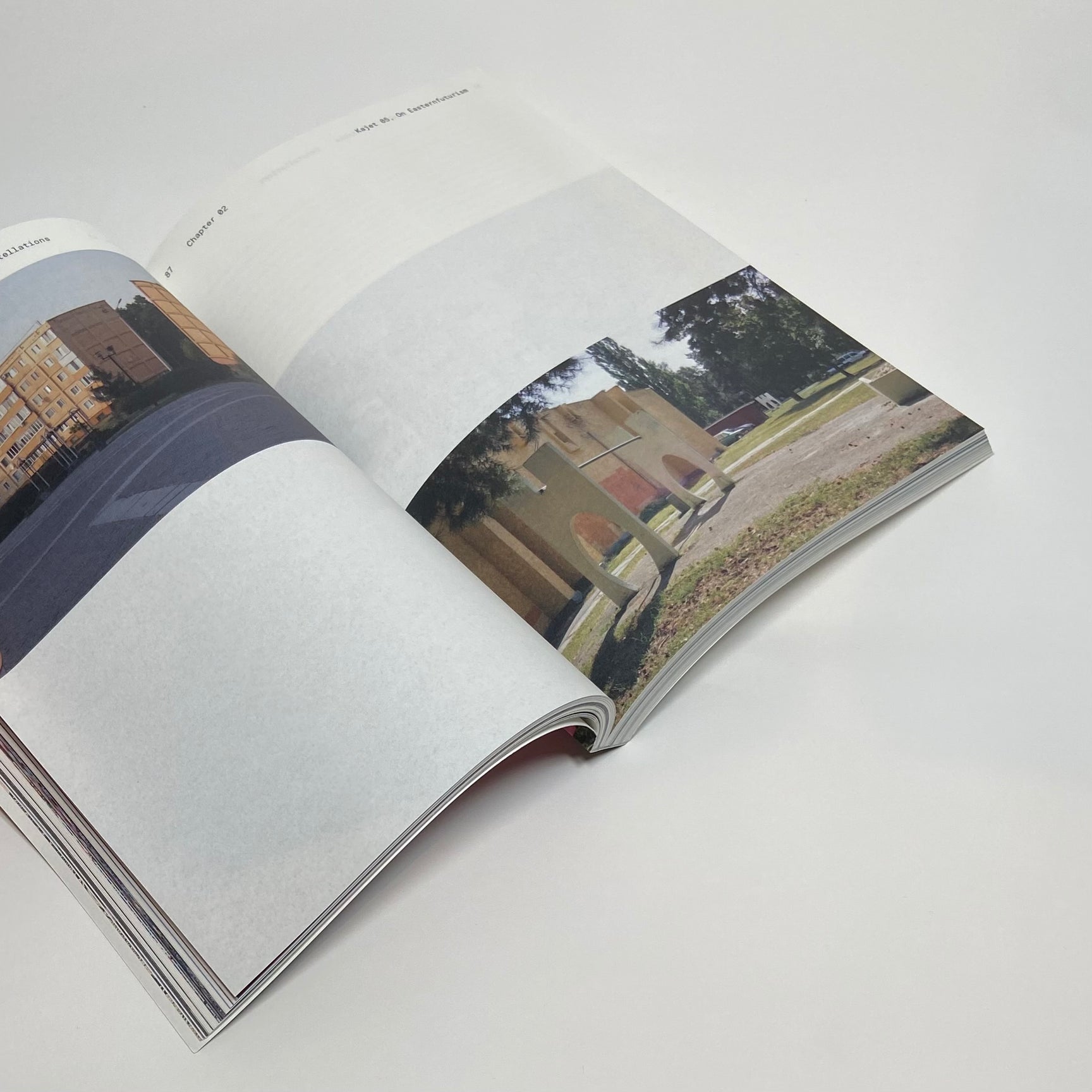 Developed, designed & printed in Bucharest, Romania, Kajet is a journal of Eastern European encounters that seeks to be more than just a mere signal from the periphery—essentially, to move beyond a purely anecdotal understanding of Eastern Europe.

“In the case of Eastern Europe, it is the very fluid history of the region that makes it the perfect site for critically delving into its troubled relationship with the notion of utopia. That is why, especially here, we must continue to juxtapose the current desolate order with a well-established ideal. Focusing on revolts and rebels, on insurgency and visionaries, on the speculative and idealistic, the second issue of KAJET Journal seeks to decipher and resurface utopian alternatives. At a time when the guarantee of liberal Westernism has reached a certain point of saturation in Eastern Europe, we’ve come to realise that we have been tricked into distrusting the existence of an alternative modernity, dooming ourselves to decades of stagnating, catching up, and forever emerging. In fact, utopia itself has become utopian—a forsaken relic of the past, a symbol of failure.

Storming palaces and booing speeches bear no meaning any longer, for these counter-hegemonic tactics have become largely ineffectual. Therefore, we ultimately need to replace these excessive sentiments of powerlessness and disorientation with a new futurology of the East. We need to proclaim the end of the end of history, to reclaim the future, and to start building. Eventually, we end up asking ourselves:

Is there room for utopia after utopia?“

Over the last three decades of increased precarity and insecurity, the act of remodelling the future has disappeared in the turbulent transformations that took over Eastern Europe. The very notion of imagining a better future was relegated into a worn-out ideal, widely regarded as a by-product of privilege, or removed entirely from the collective imagination. Who has time to think about the future in the age of semiocapitalism, when ideology has pervasively leaked into all forms of existence? Juxtaposed between utopia and absurdity, even the possibility of fantasising about what is to come has been discarded and nullified. The main intention of the fifth issue of Kajet Journal is to tentatively sketch a re-conceptualisation of Eastern Europe’s future: to formulate a novel prototype of Easternfuturism, one that is by no means exhaustive but should be read as an invitation for new cultural, artistic, and activist entities to develop their own understandings of the concept.