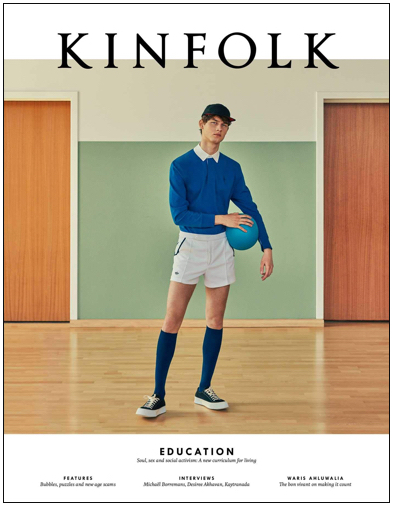 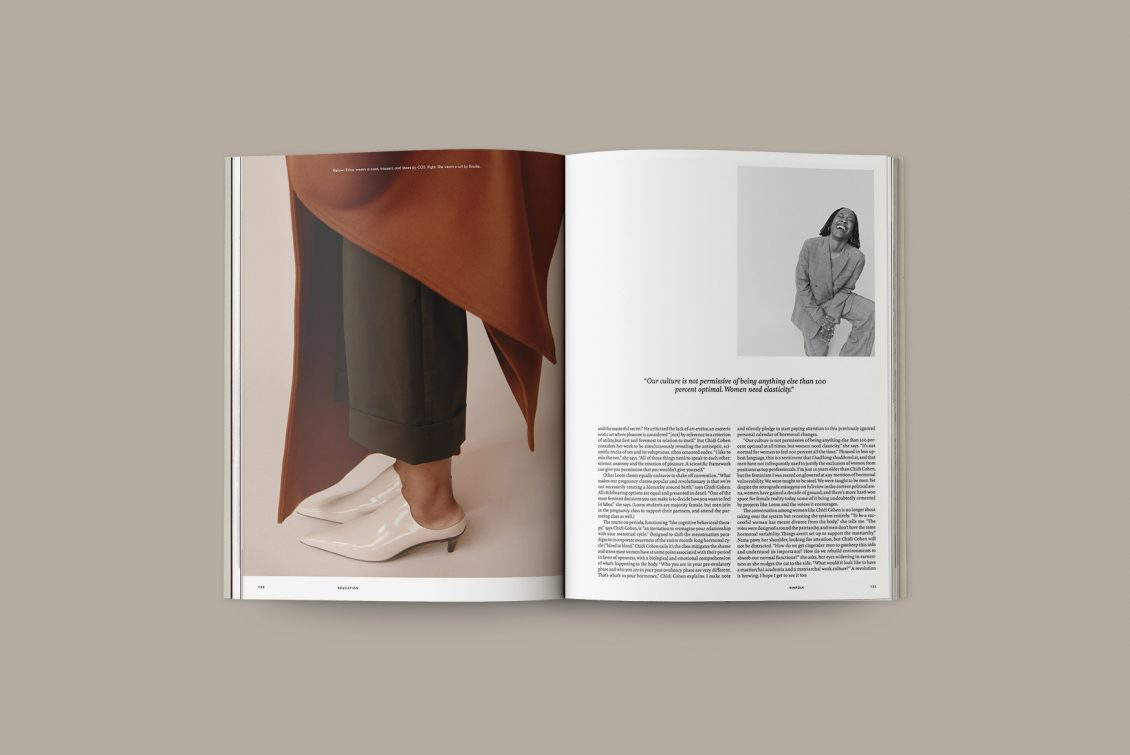 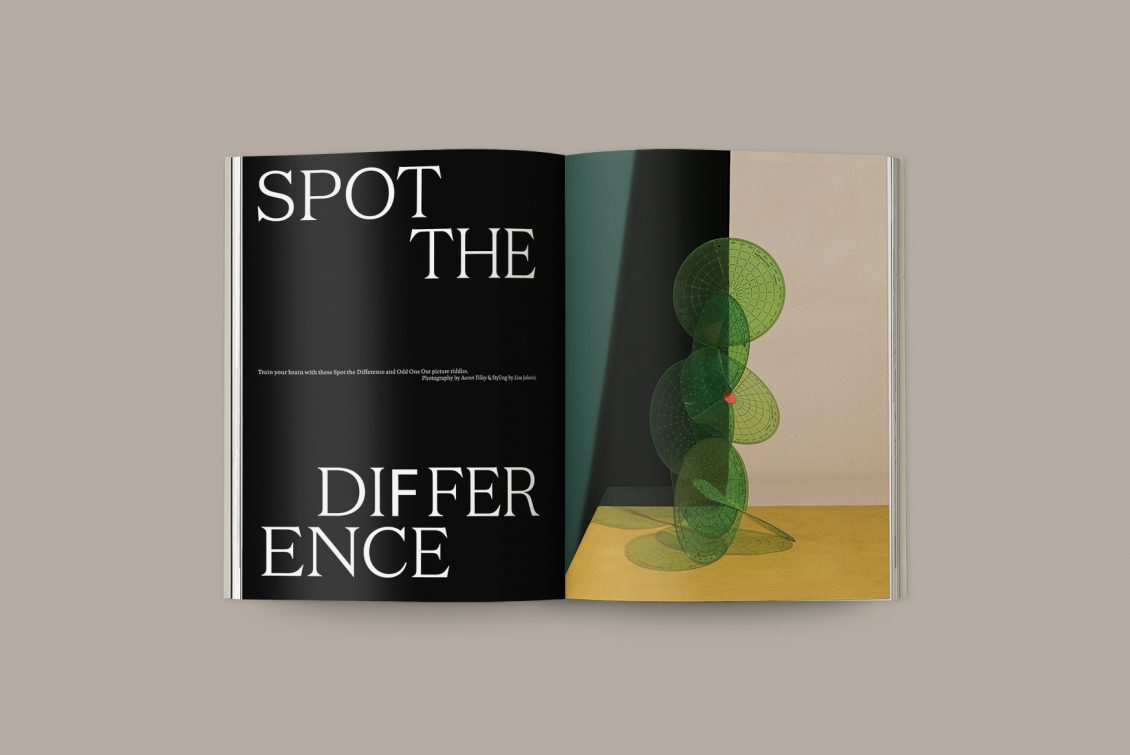 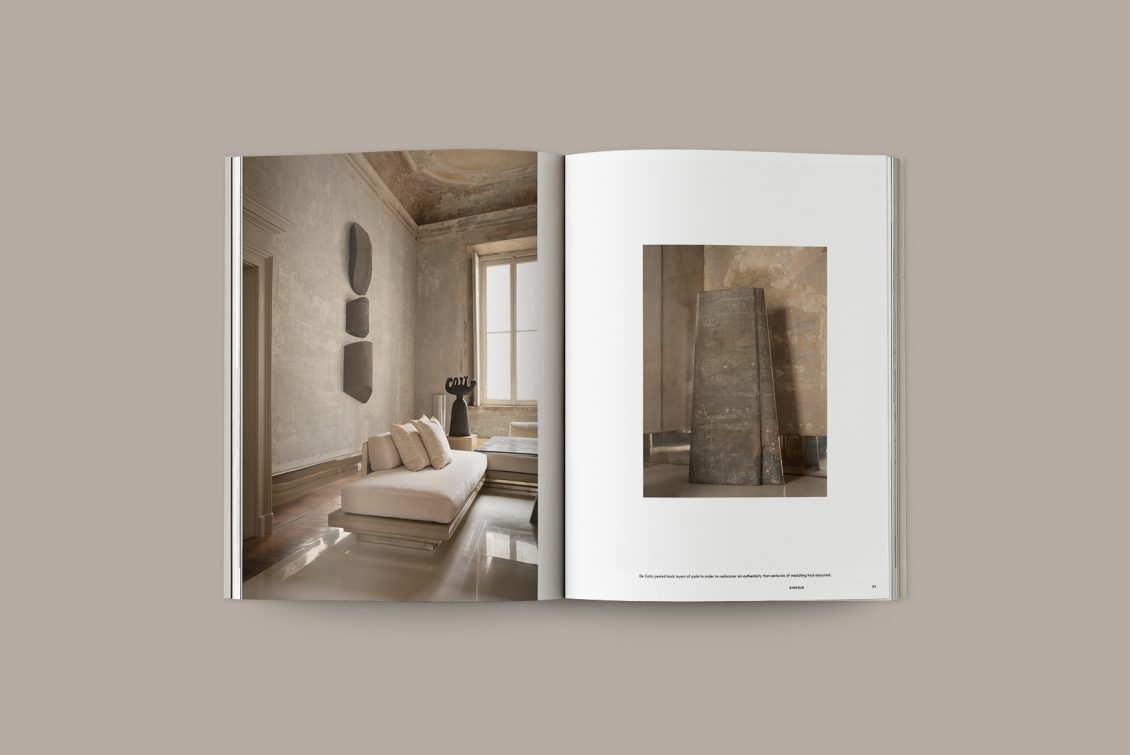 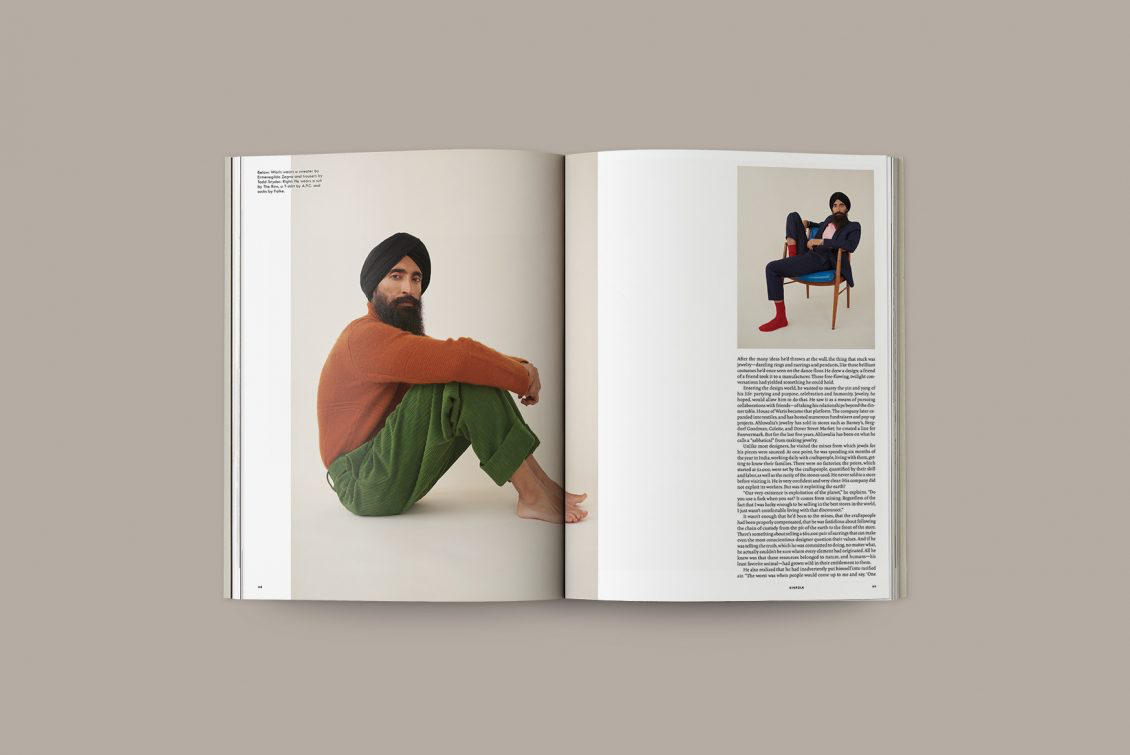 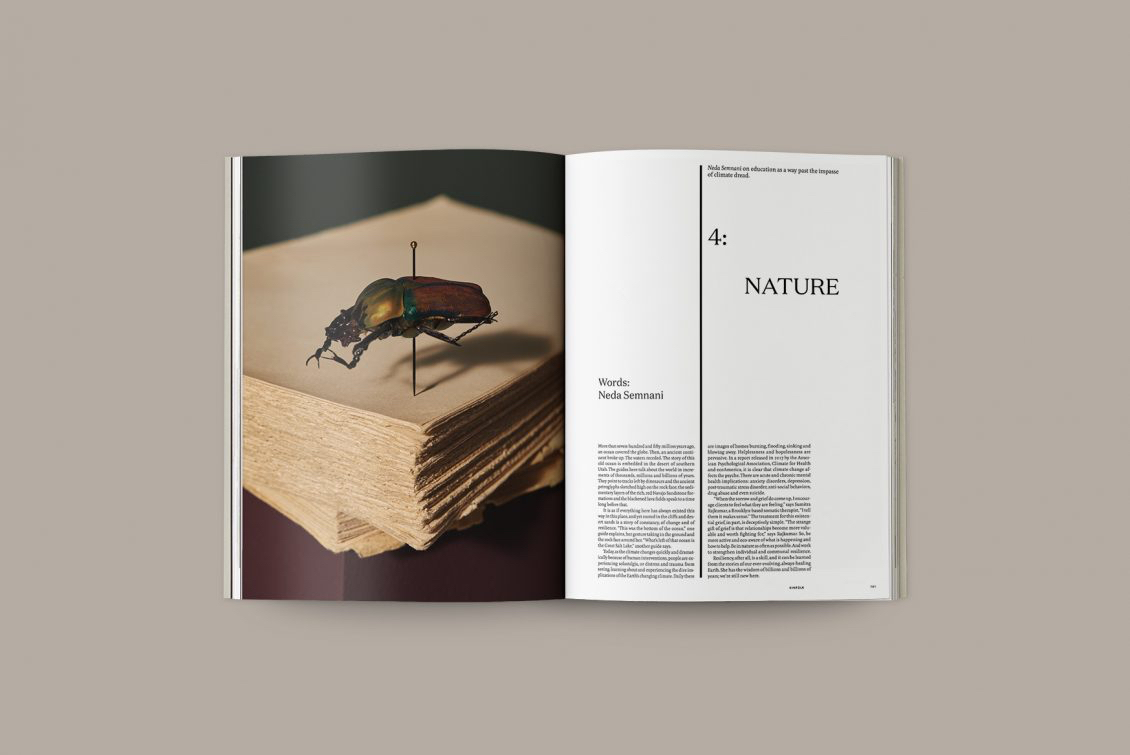 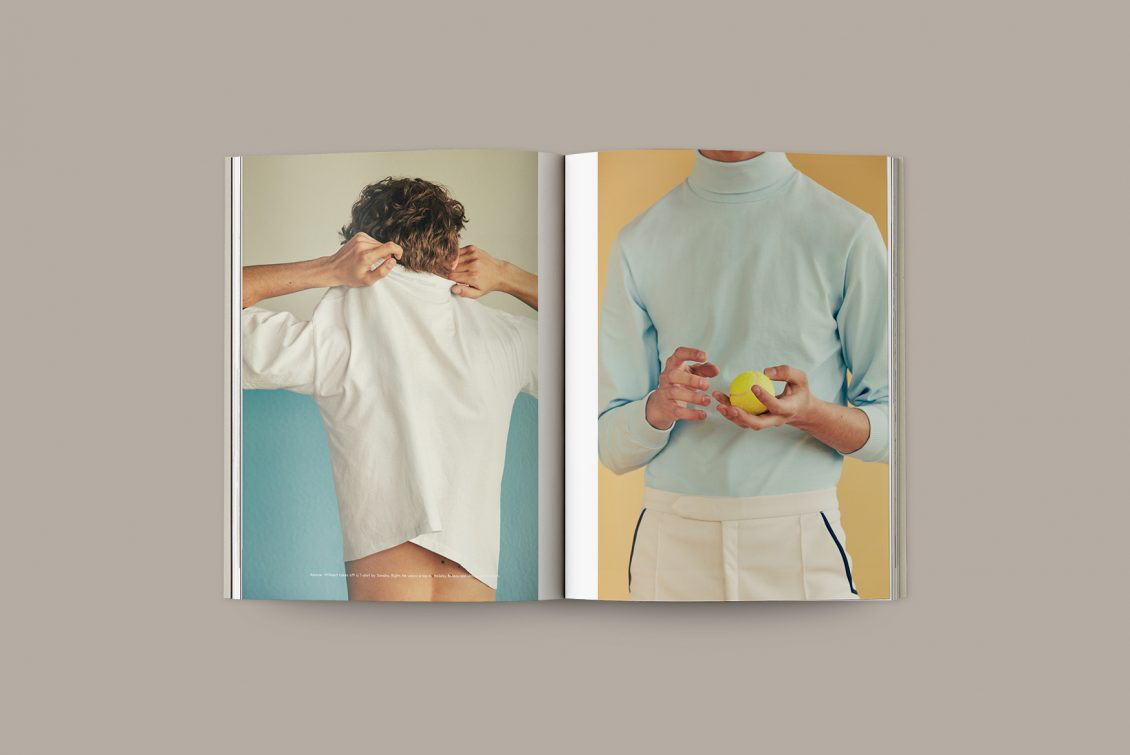 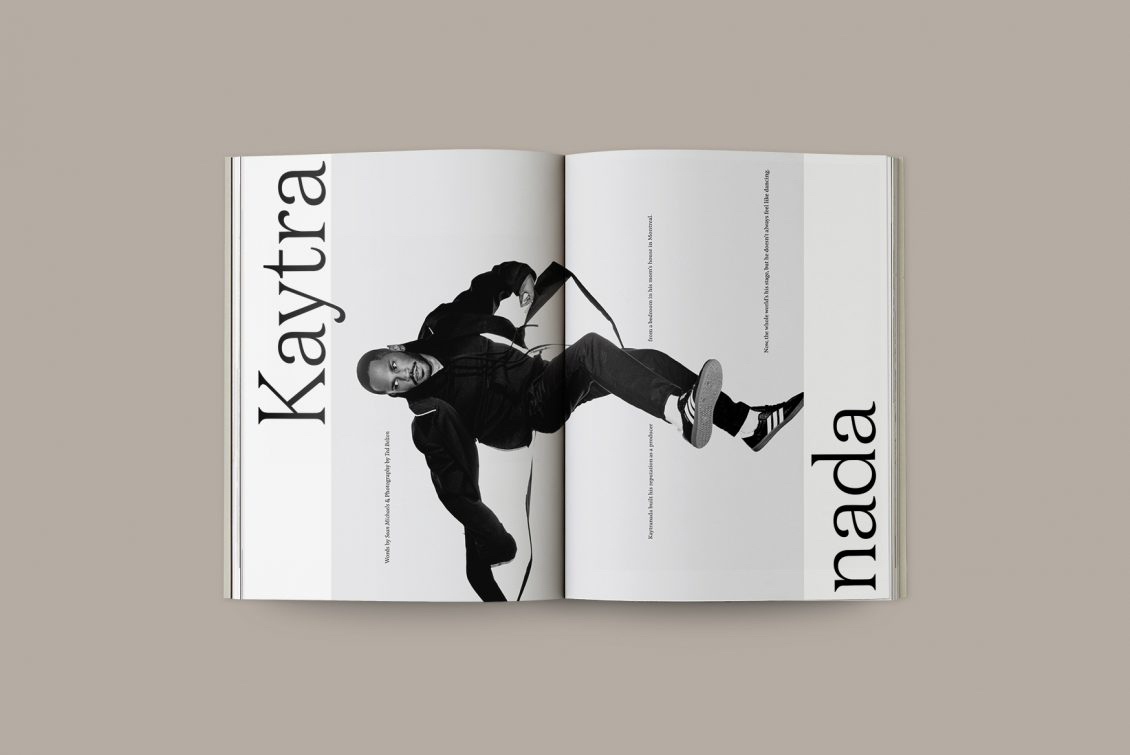 We can never shake the back-to-school feeling that September brings. As predictable as the urge to hunker down in winter, then travel in the warmer months, the fall stirs up memories of sharp pencils and blank slates. Rather than dragging our heels reluctantly into the new term, the Education Issue rises to the challenge and asks: How can we keep on learning? From interviews with celebrated academics and alternative practitioners to a fashion editorial set in the most visually inspiring school in Denmark, Issue Thirty-Three of Kinfolk considers how education might be reimagined for a time when cognitive scientists are increasingly insistent that there is no expiry date on our brain’s ability to learn.

Also in the issue, we consider what Roland Barthes might have to say about modern dating, interview Desiree Akhavan about making films now she’s no longer a Hollywood outsider, and ask whether hitting “rock bottom” is really a necessary part of starting over. Elsewhere, we break new territory with our first painted fashion shoot and a reported long read on why social media is sustaining, rather than exposing, the scourge of pyramid schemes.